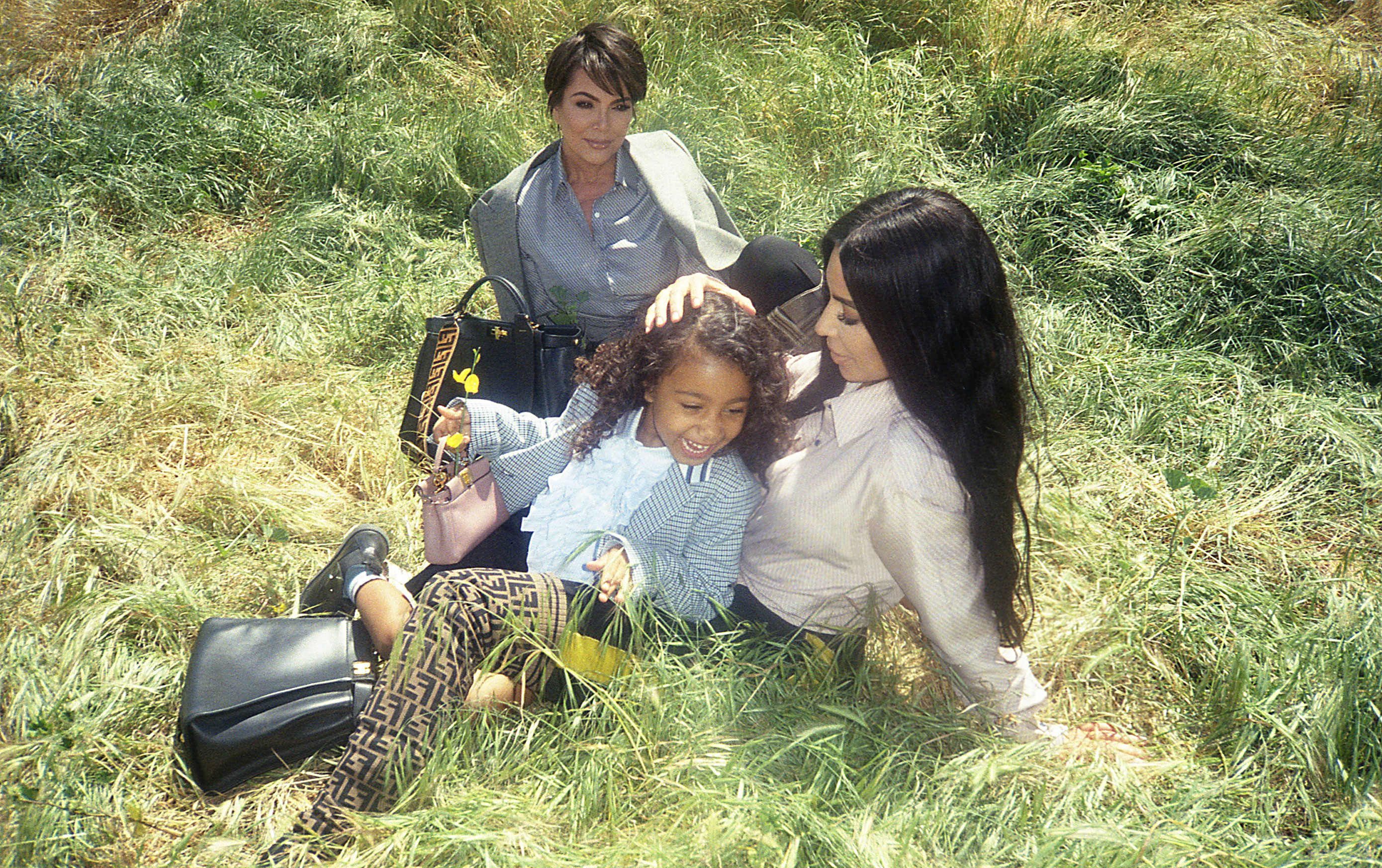 Looks like the Kardashian-Jenner gang has a new model in the fam: North West, at the tender age of five, has made her modeling debut. With Fendi, no less!

The legacy fashion house is celebrating the 10th anniversary of the Peekaboo bag, marking the occasion with an inter-generational ad starring Kris Jenner, Kim Kardashian and North West, in a campaign called #MeandMyPeekaboo. But not only does the trio appear in dreamy campaign images together, but they will also be staring in a short film set in Los Angeles, featuring Kanye’s hit song “Love Lockdown” as a soundtrack. 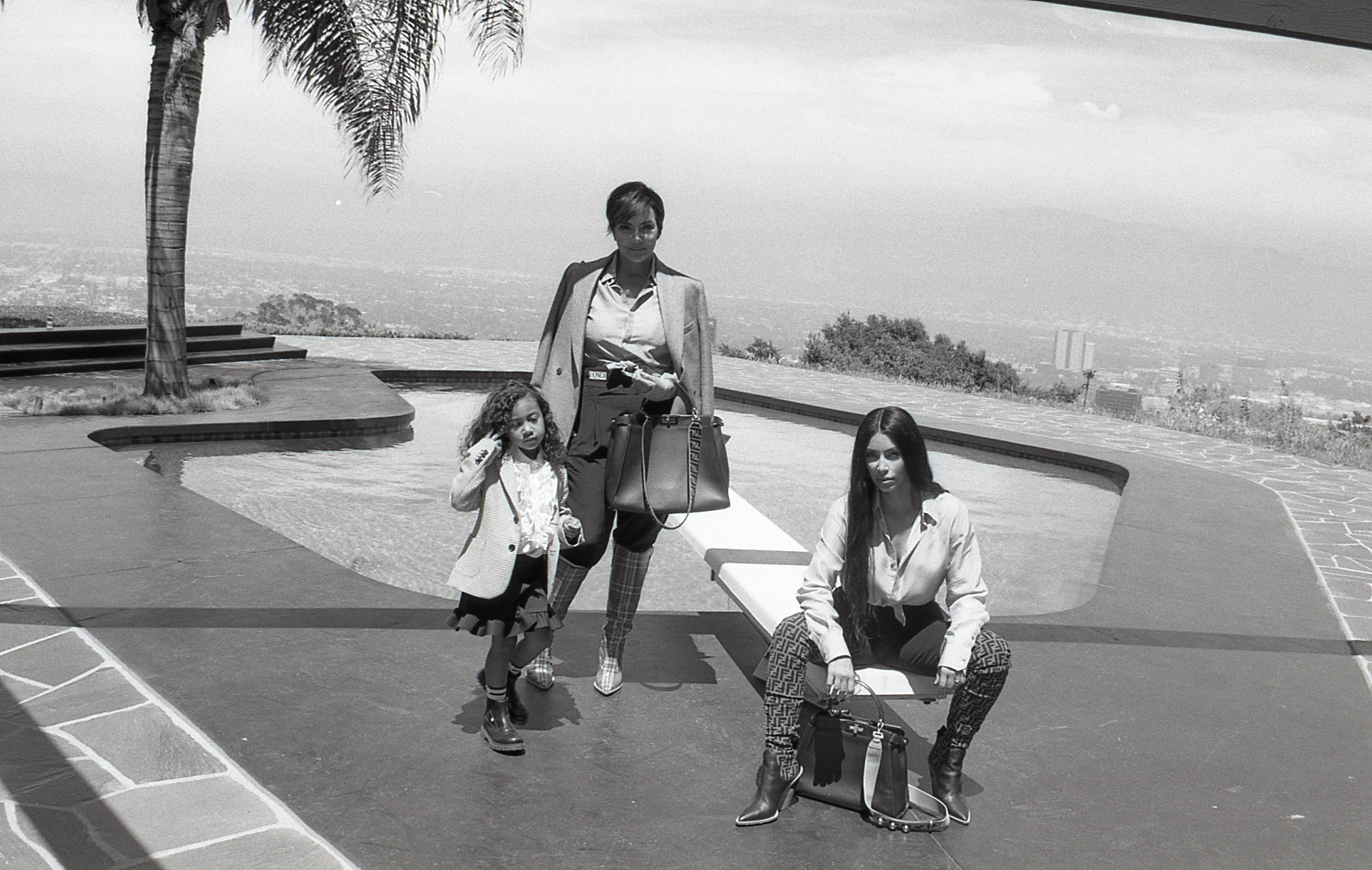 The short is due to drop on Fendi.com on Tuesday, July 10. Venturini Fendi commented on the latest campaign to WWD saying, “The idea was to expand the concept of family, as it’s part of our history, and we wanted other families of women. In the case of the Kardashians, they are all three of them very strong women, with strong personalities. It’s an iconic family, who is known for its appearance, but we wanted to bring more of an intimate side to the table.” 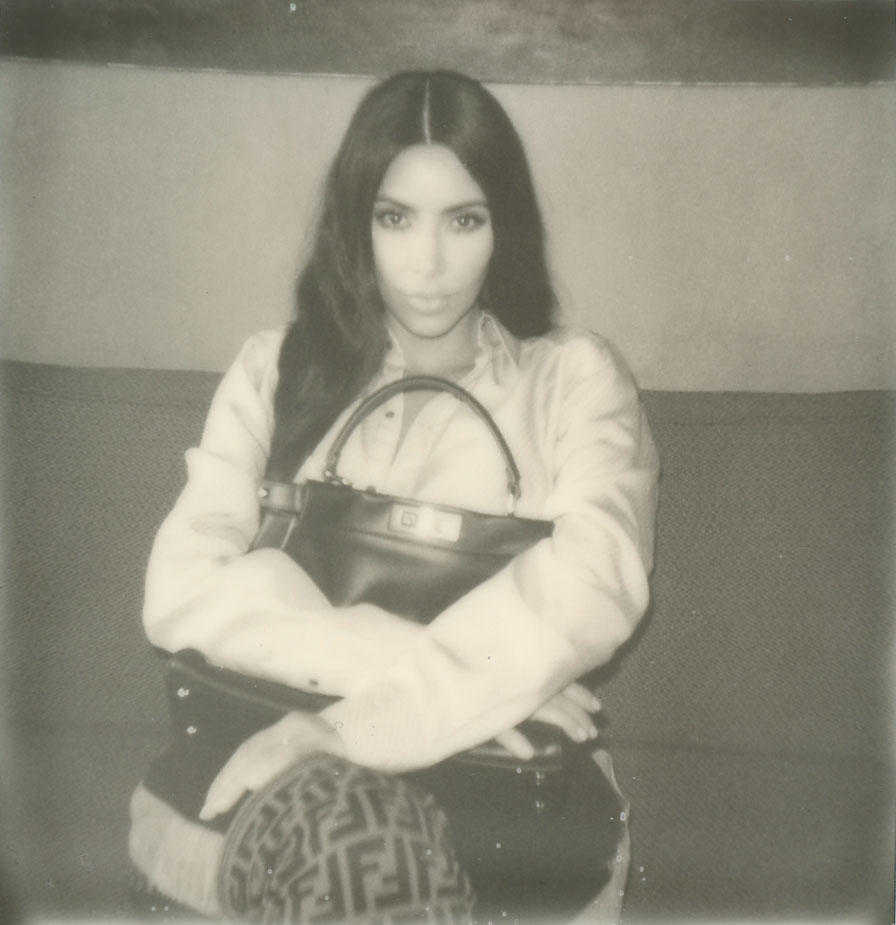 But Jenner, Kardashian and West aren’t the only members of the fam who have a thing for Fendi. If you recall, Kylie made waves by matching her F-print Fendi minidress and fannypack with her baby’s similarly printed stroller from the iconic brand. Basically, when it comes to the Kardashian-Jenners and Fendi, it’s a family affair.

There’s more shared-DNA-celebrating on the horizon from the brand. The upcoming campaign, which launches in its entirety on July 11, also features famous family members including Clara and Esther McGregor, Ewan McGregor’s daughters, in the images, among many other megawatt international families.