And now we can reveal something else about any potential future children of the Duke and Duchess of Sussex. 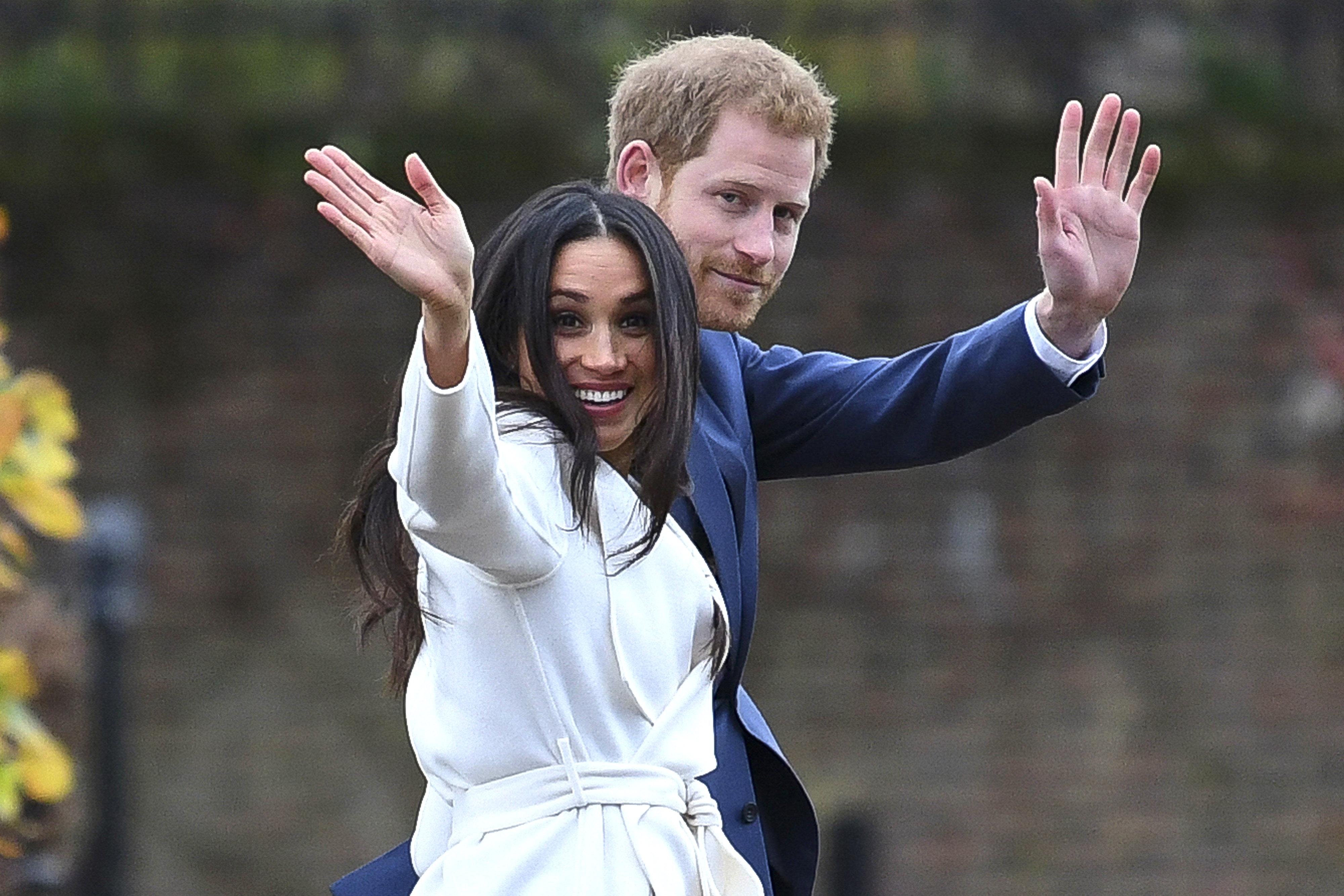 Unlike virtually every other child in the UK they won't have a surname – which might make it tricky when they start school.

Like Cher and Madonna, it's simply because they will be so famous they won't need one (and royal tradition, of course) – although they could have a few options to chose from if they did want to adopt one.

There is Sussex – they are the Duke and Duchess of Sussex.

Prince William and Harry both adopted their dad's name, Wales – and it's speculated Prince George is named Cambridge on his school's register, after his father – the Duke of Cambridge. 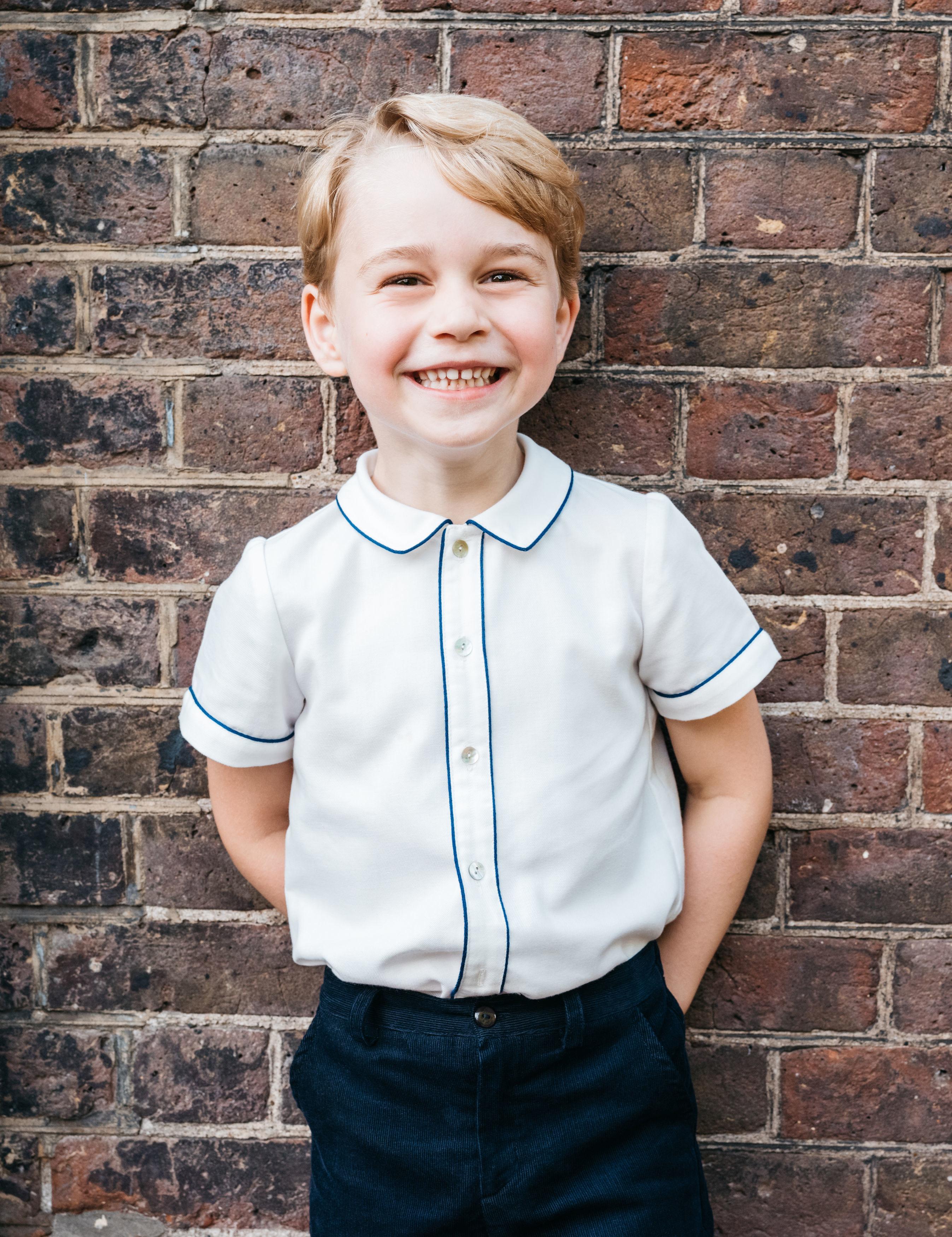 Alternatively they could have Mountbatten-Windsor, which The Queen introduced in 1960.

According to the Royal Family's official website, this is the name direct descendants of The Queen use.

The site said: "The surname Mountbatten-Windsor first appeared on an official document on 14 November 1973, in the marriage register at Westminster Abbey for the marriage of Princess Anne and Captain Mark Phillips.

"A proclamation on the Royal Family name by the reigning monarch is not statutory; unlike an Act of Parliament, it does not pass into the law of the land.

"Unless The Prince of Wales chooses to alter the present decisions when he becomes king, he will continue to be of the House of Windsor and his grandchildren will use the surname Mountbatten-Windsor." 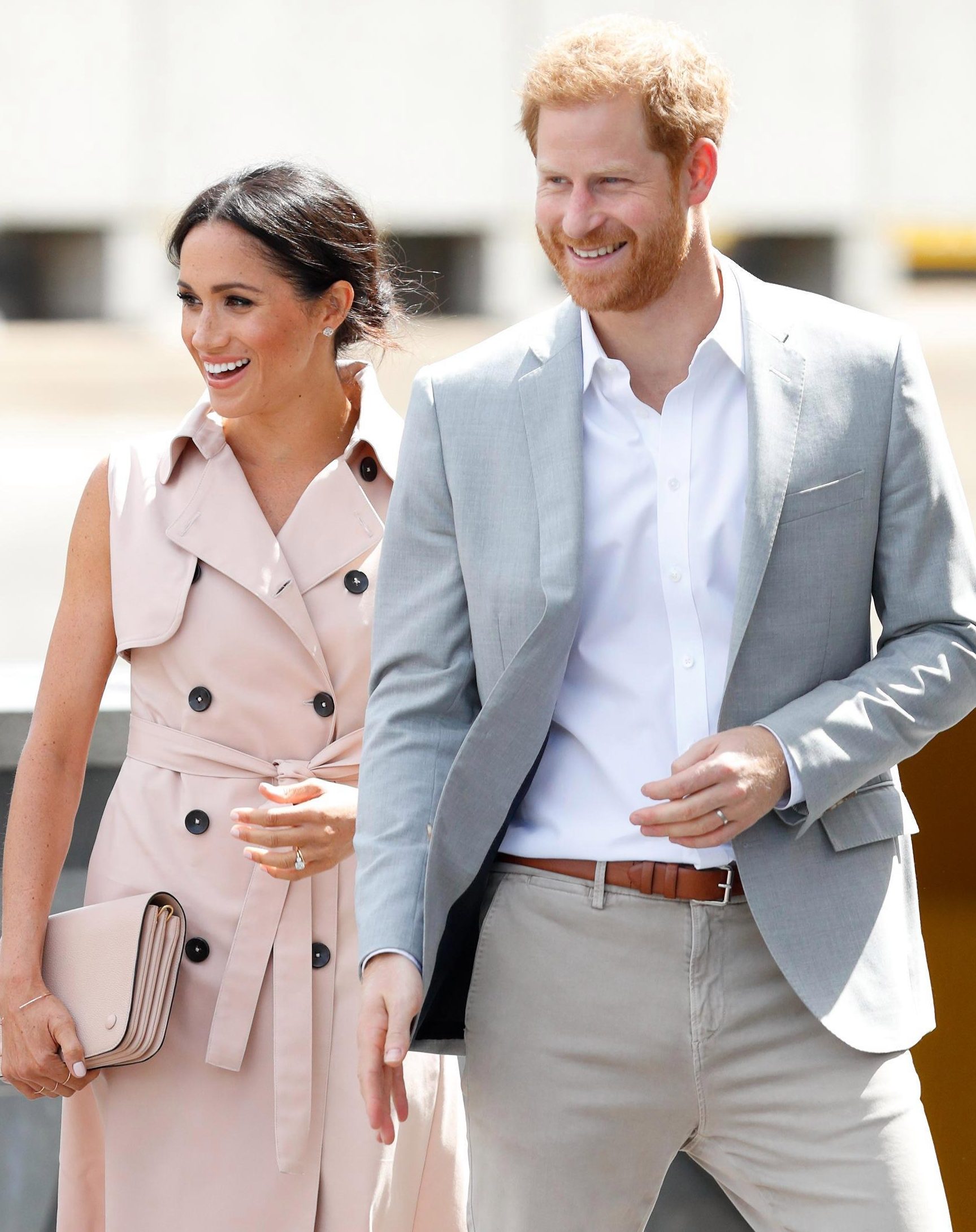 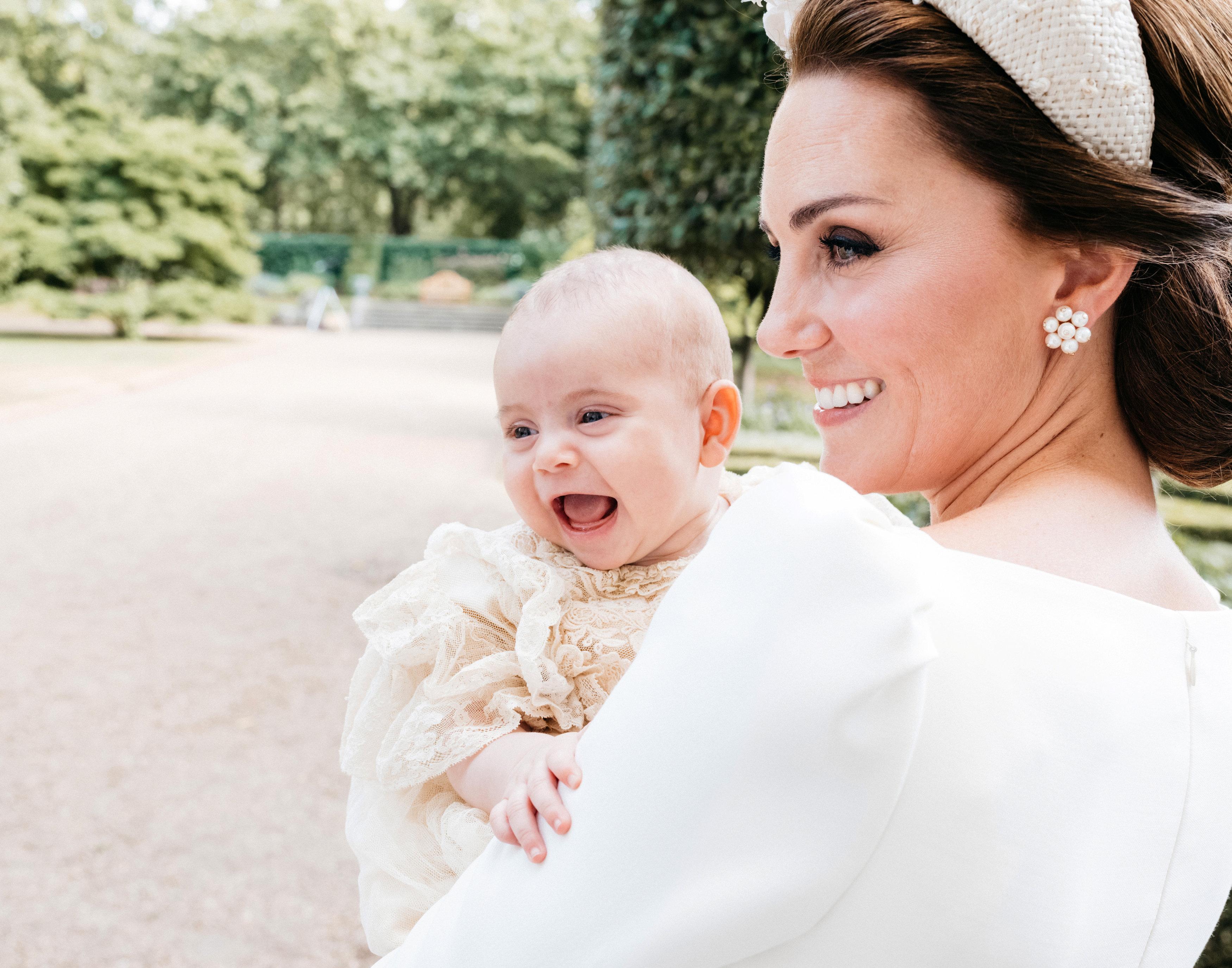 But before 1917 Royals didn't use last names at all.

The official website said if they used any name it was by the house or dynasty to which they belonged.

It said: "Kings and princes were historically known by the names of the countries over which they and their families ruled.

"Kings and queens therefore signed themselves by their first names only, a tradition in the United Kingdom which has continued to the present day.

"Just as children can take their surnames from their father, so sovereigns normally take the name of their 'House' from their father. For this reason, Queen Victoria's eldest son Edward VII belonged to the House of Saxe-Coburg-Gotha (the family name of his father Prince Albert).

"Edward VII's son George V became the second king of that dynasty when he succeeded to the throne in 1910." 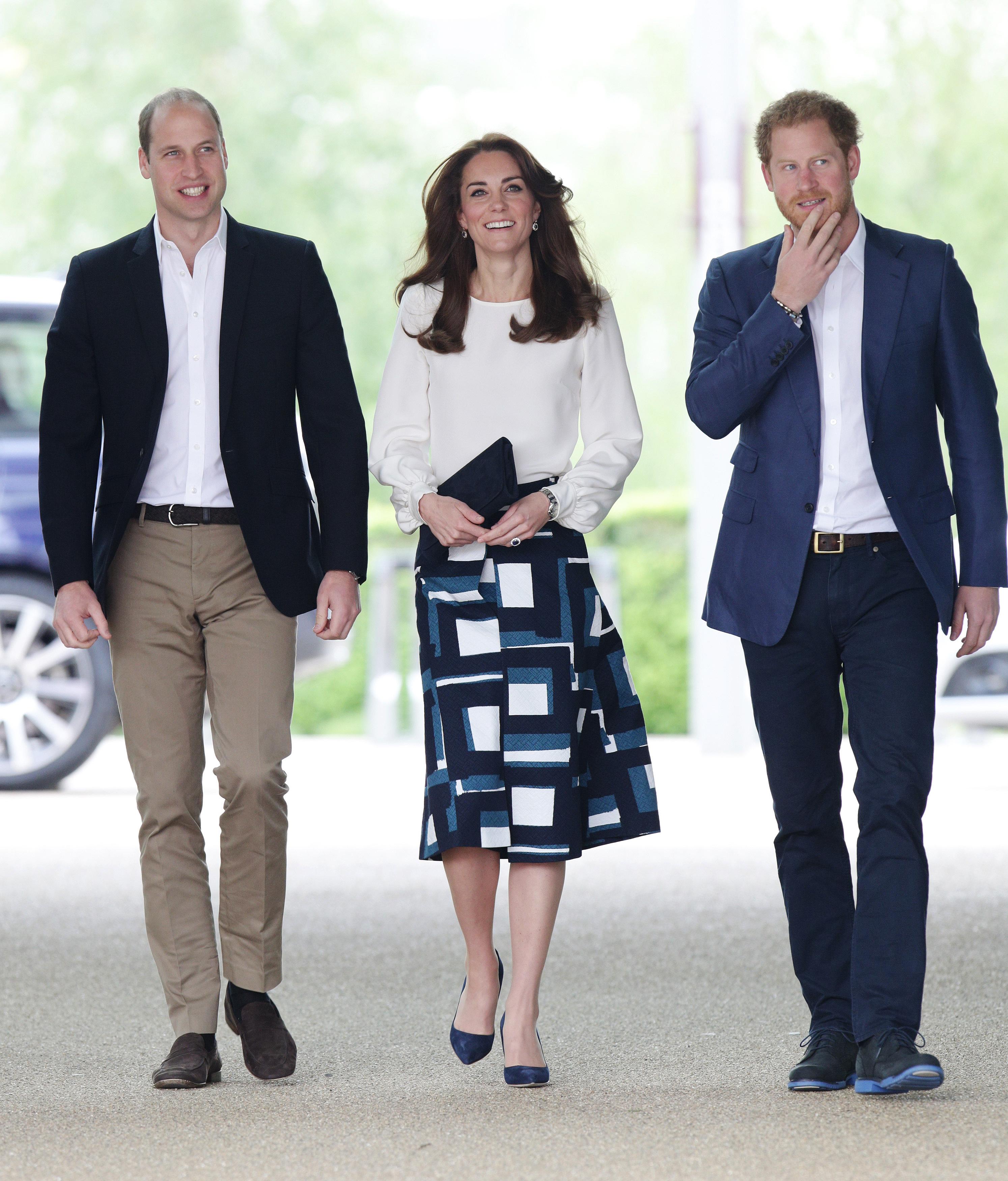 However, in 1917 the Queen's dad, George V, specifically adopted Windsor as his surname.

He said: "All descendants in the male line of Queen Victoria, who are subjects of these realms, other than female descendants who marry or who have married, shall bear the name of Windsor'."

This continued until 1960 when The Queen and The Duke of Edinburgh decided that they would like their own direct descendants to be distinguished from the rest of the Royal Family, so adopted Mountbatten-Windsor.

Earlier this week, we revealed the go-to comfy item Meghan Markle won’t be able to wear if she gets pregnant.

We also revealed the world’s most Instagrammed trainers.

And we told you all about fluffy UGG heels – that are selling on ASOS for £120.