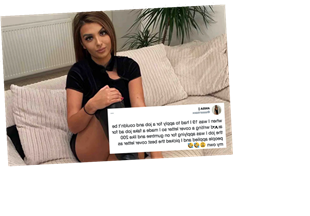 AN ONLYFANS model went to the effort of creating a bogus job advert to copy the best cover letter – because she "couldn't be a***d" doing her own.

Nisa Tee, from Glasgow, has been labelled a "supervillain level genius" over the fake Gumtree listing for a barista role. 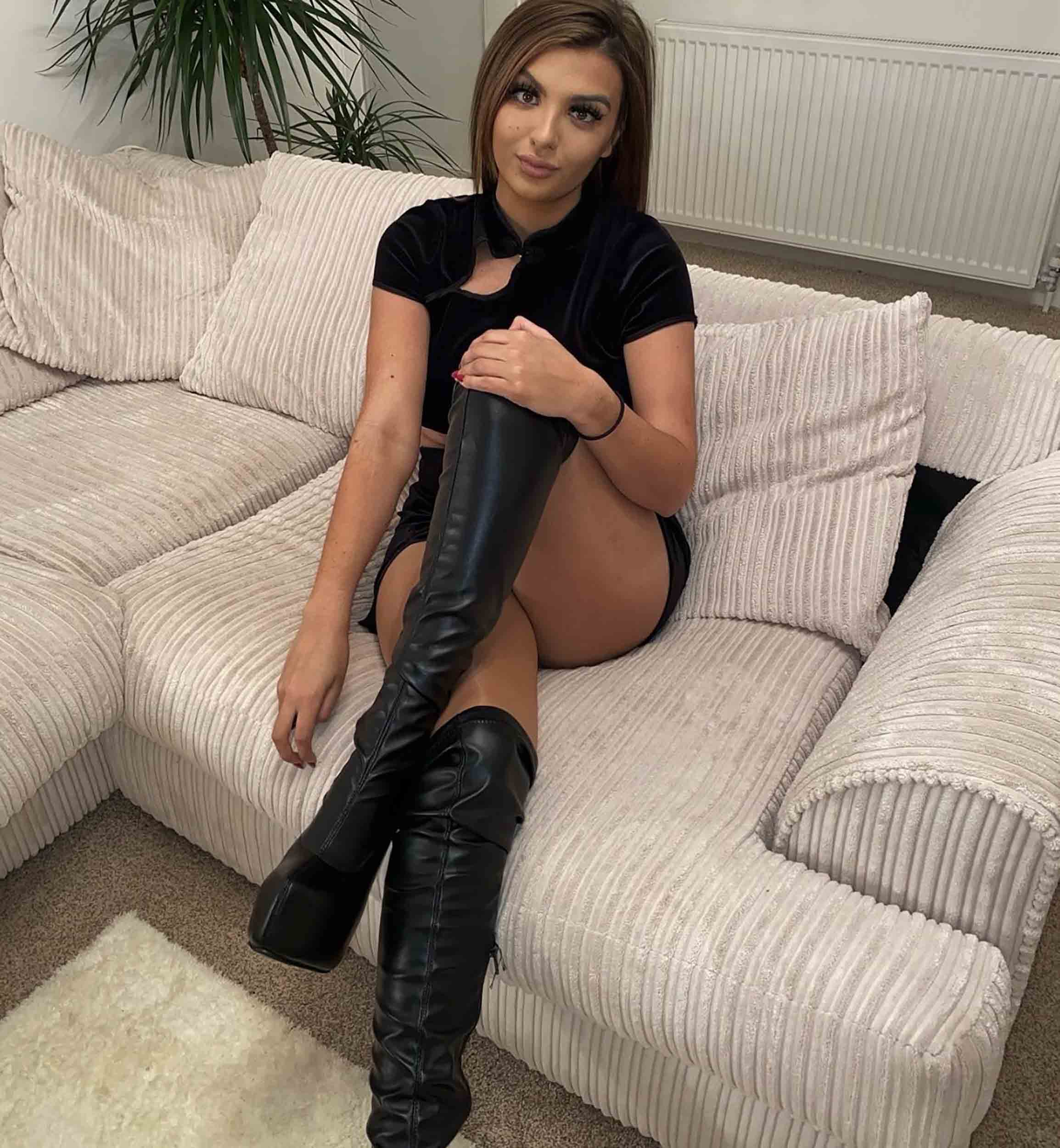 After reading through applications, she "rephrased" her favourite one and submitted her application.

And she got the job.

“So I made a fake job ad for the job I was applying for on gumtree and like 200 people applied and I picked the best cover letter as my own.” 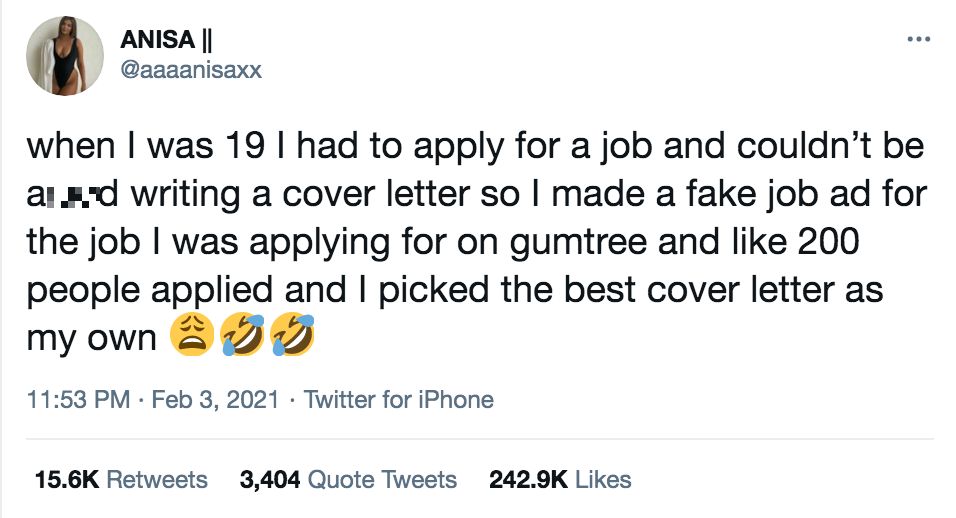 Nisa, who now works as an entertainer, shared an image of her inbox from 2014 after she posted the ad for a Barista/Waitress in Glasgow.

Out of the small screenshot, six people can be seen applying for the position and had sent Nisa emails with their CVs.

She then picked the best one and rephrased it to suit her before removing the advertisement.

Since Nisa shared her antics on Twitter, her tweet has received lots of attention with over 170,000 likes and hundreds of replies. 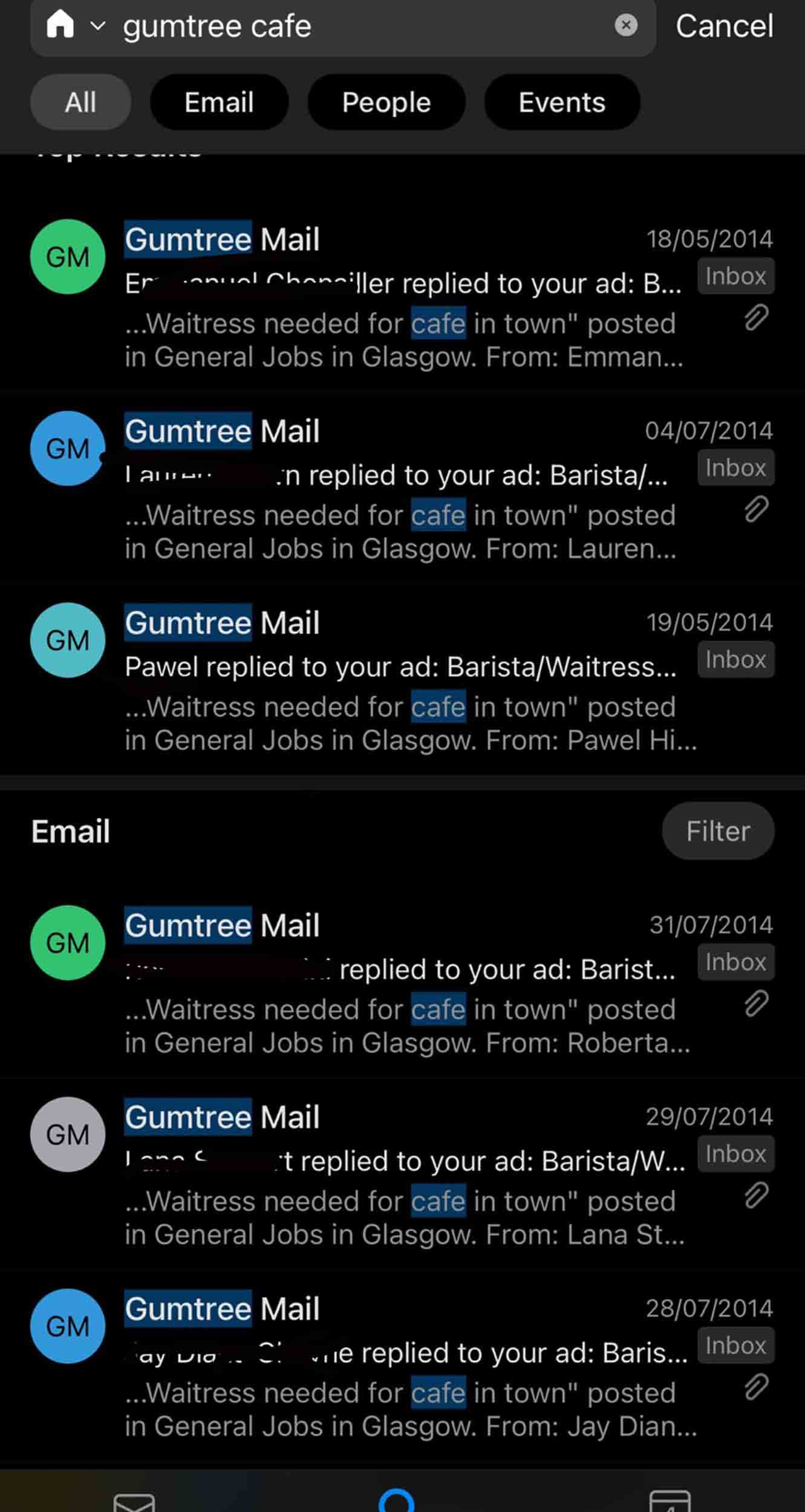 One said: “Can’t believe I’ve wasted so much of my life writing cover letters. This is f***ing genius.”

Another added: “This is actually genius. Like, supervillain level genius.”

But not everyone supported the stunt, as one social media user wrote: "Can't believe people are praising what she did.

I read through them all and rephrased my fave one

"All those 200 people had hope to get a job but they were being scammed."

Speaking today, Nisa said: “I wasn’t getting anywhere with my job search.

"I was skint and needed money and everyone was always like your cover letter is the most important part of your application and mine were basic as f***.

"So I just decided to create a job ad for a job I was looking for a barista.

"At the time there were loads of them so I could read other peoples and see where I was going wrong so I made my ad and forgot about it then my emails were exploding.

“I read through them all and rephrased my fave one.

“Then I just used it as my own for a barista role and got the job, so it was a win win.”

While this woman banned from family gathering after her nan secretly discovered her OnlyFans account & people think it’s hysterical.

And here's the OnlyFans celeb rich list as stars like Cardi B & Katie Price look to make MILLIONS with steamy pics on X-rated site.