Home » Fashion » Owners admit to blowing £14bn on pampering their pooches — including £10K on a "wedding" with a best man, bridesmaids and rings

But did you know dog owners spend £14billion a year pampering their hounds? 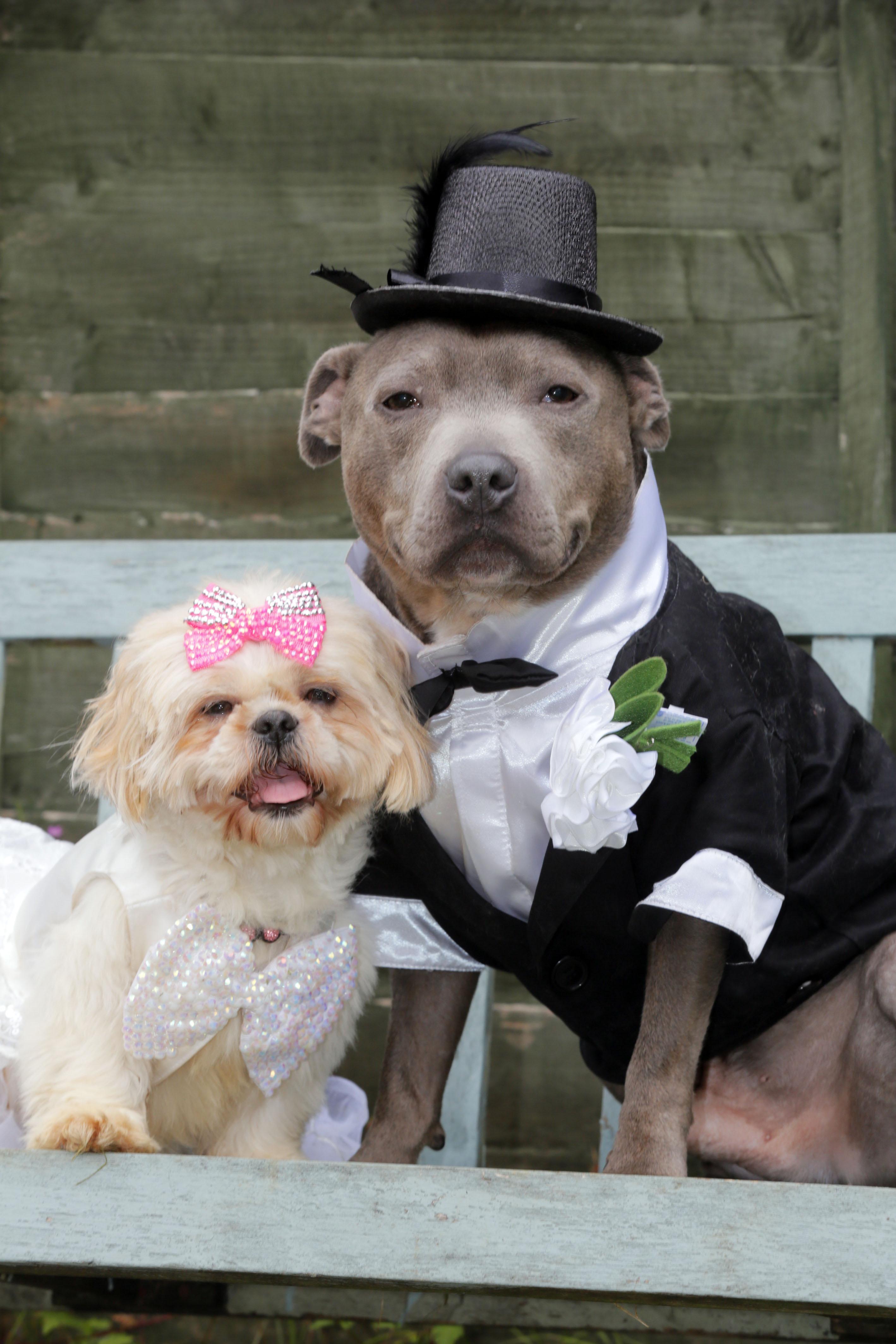 Emmie, of Croydon, South London, who also has jackapoo Muffin, said: “They had full attire, a best man, bridesmaids and rings.” 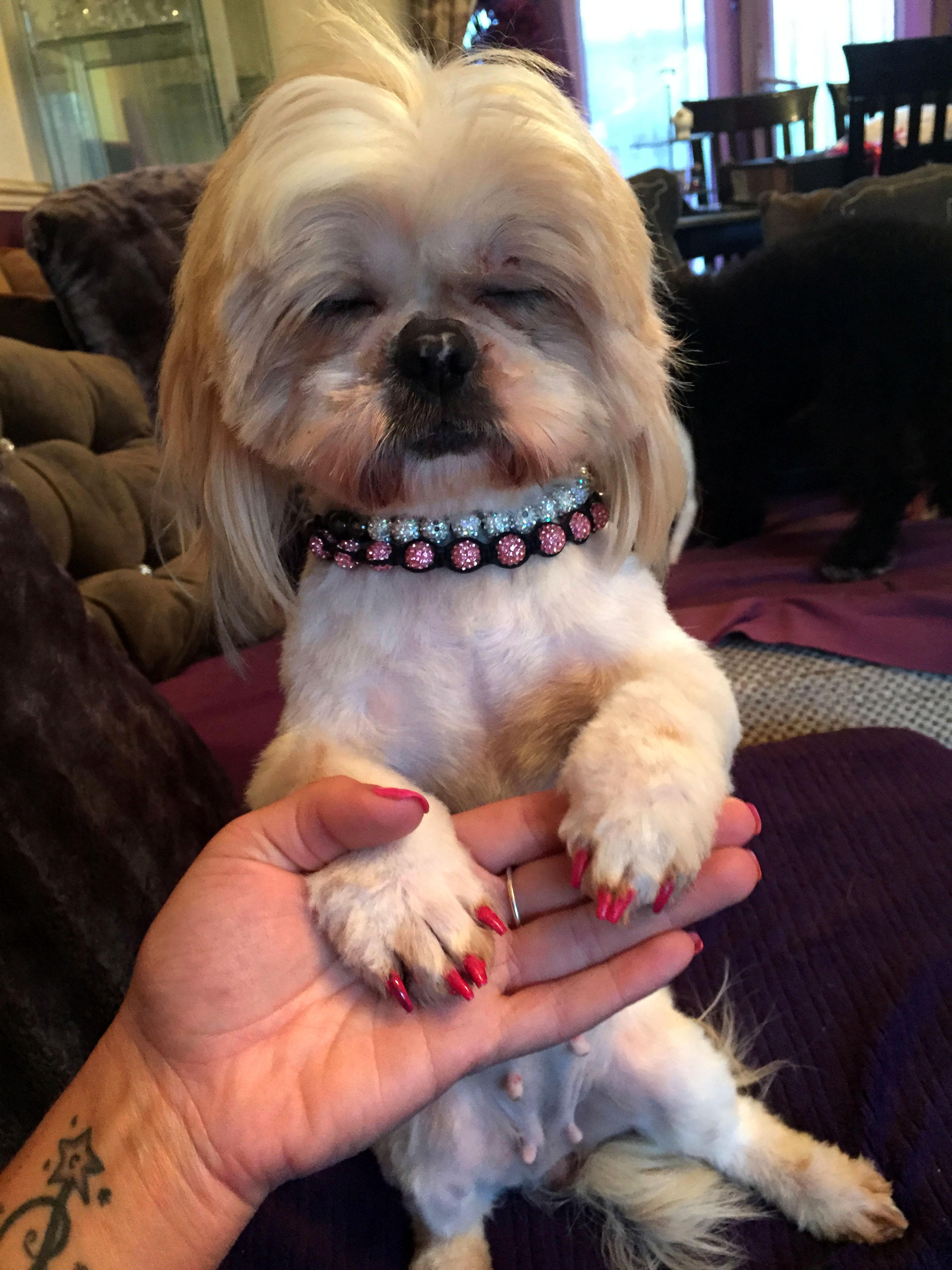 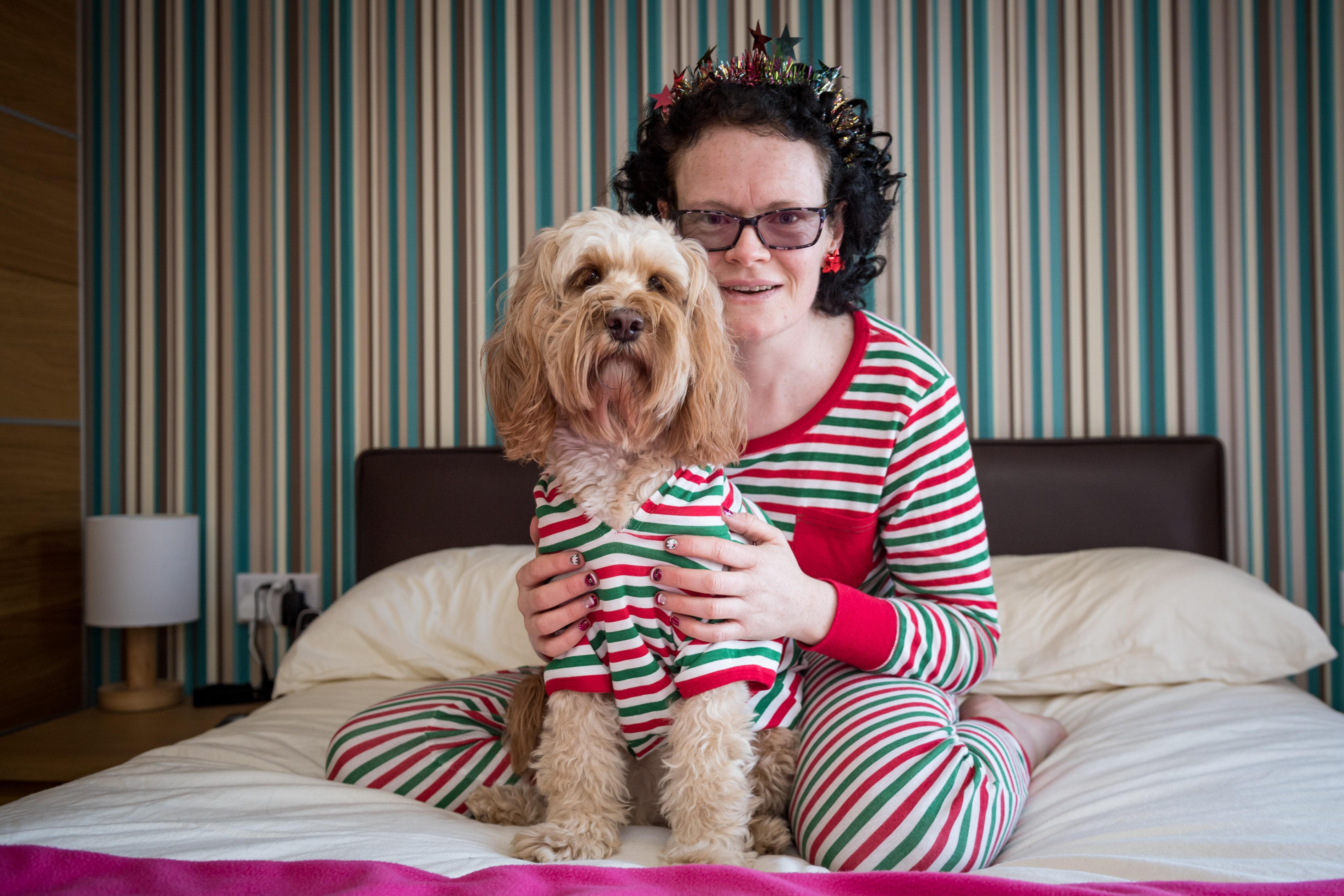 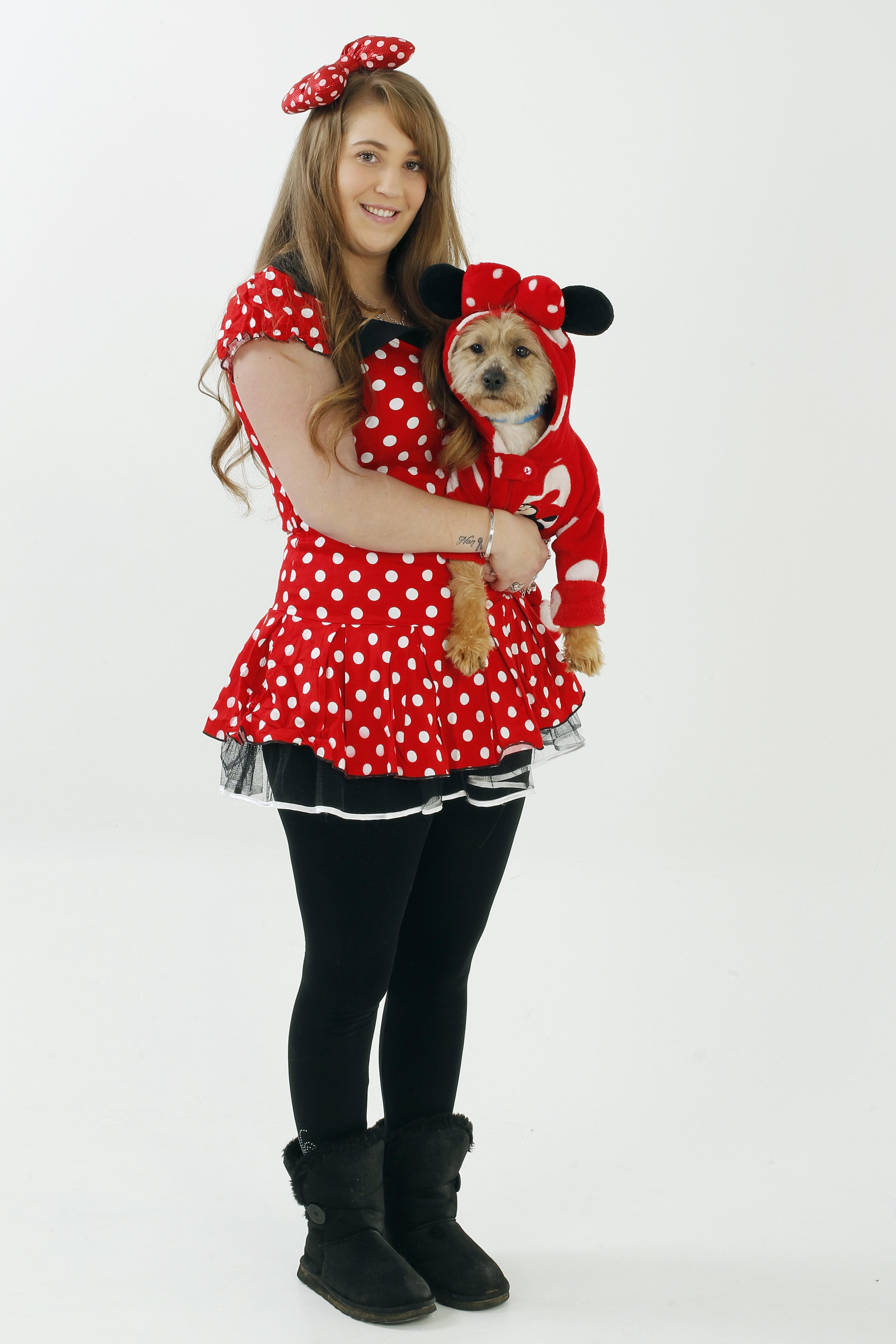 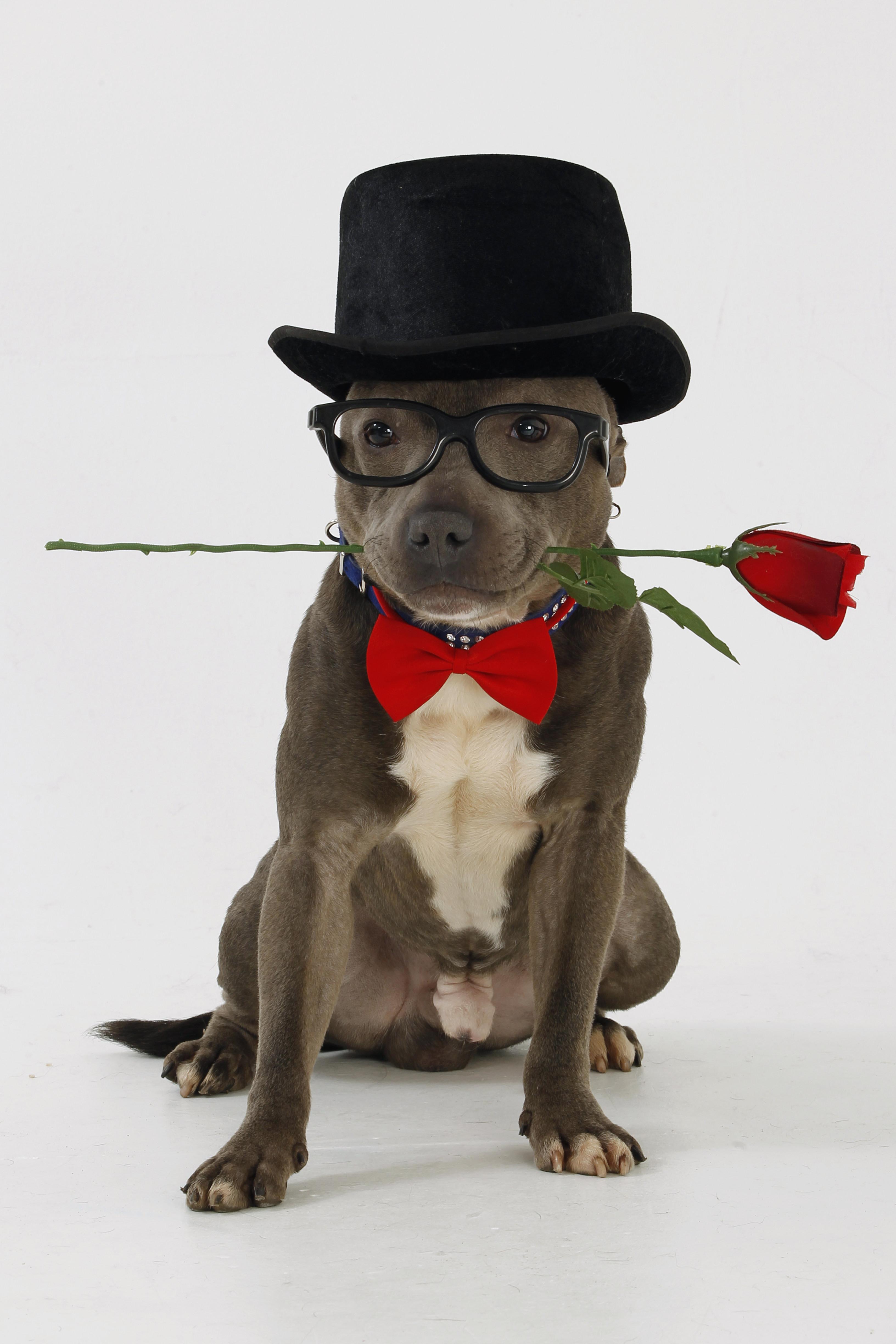 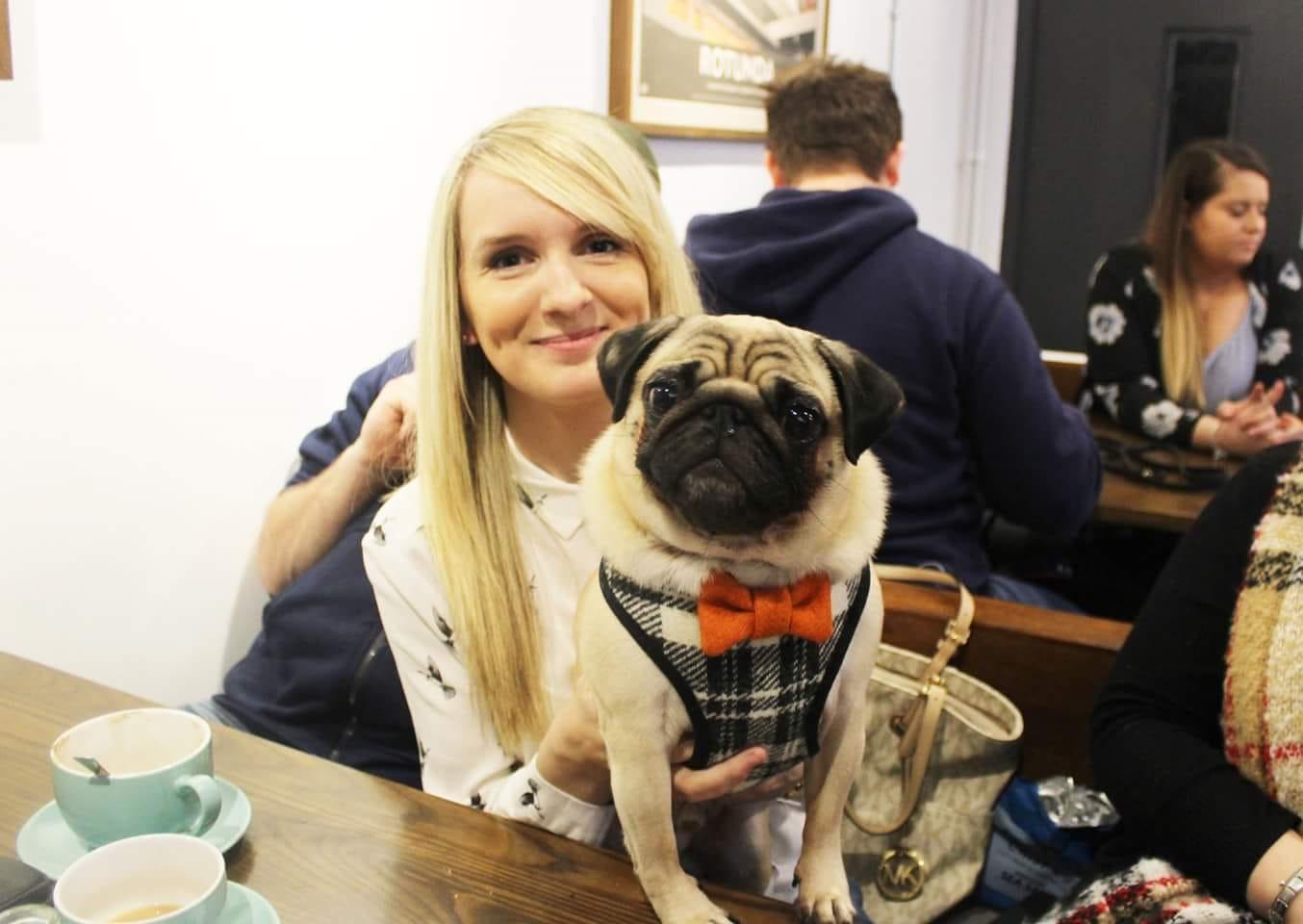