Home » Fashion » Paris Hilton is bringing the 00s back by launching a collab with boohoo…and every piece is like, SO hot

Each garment from the 70-piece collection – co-designed by Paris herself – will be priced under £75 and boohoo might as well take our money now tbh. 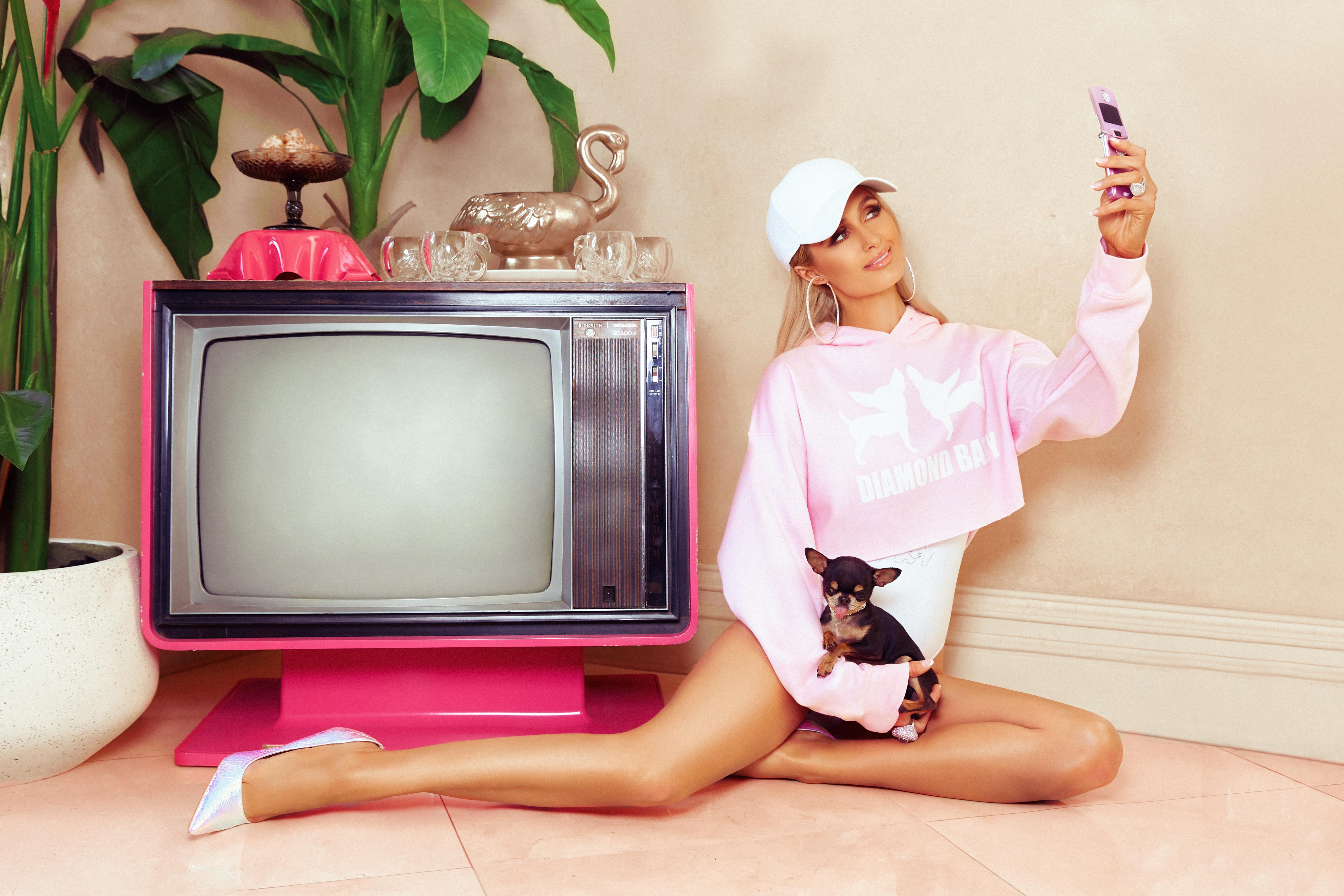 Like Paris said in the early 00s, "the only rule is don't be boring and dress cute wherever you go".

And with slinky metallic dresses (like the one she wore for her 21st birthday party), swimwear, all pink everything, "That's hot" slogan pieces and plenty of chihuahuas and tiaras, cute is guaranteed.

"Paris is everything the boohoo girl is and we can't wait to have her on board with us for summer," said CEO and Co-founder Carol Kane.

"Shot in her hometown of Beverly Hills, Los Angeles, the campaign embodies all the fabulous trends from the early 2000s that Paris Hilton is best known for, giving a nod to her own style that we think our customers will really love." 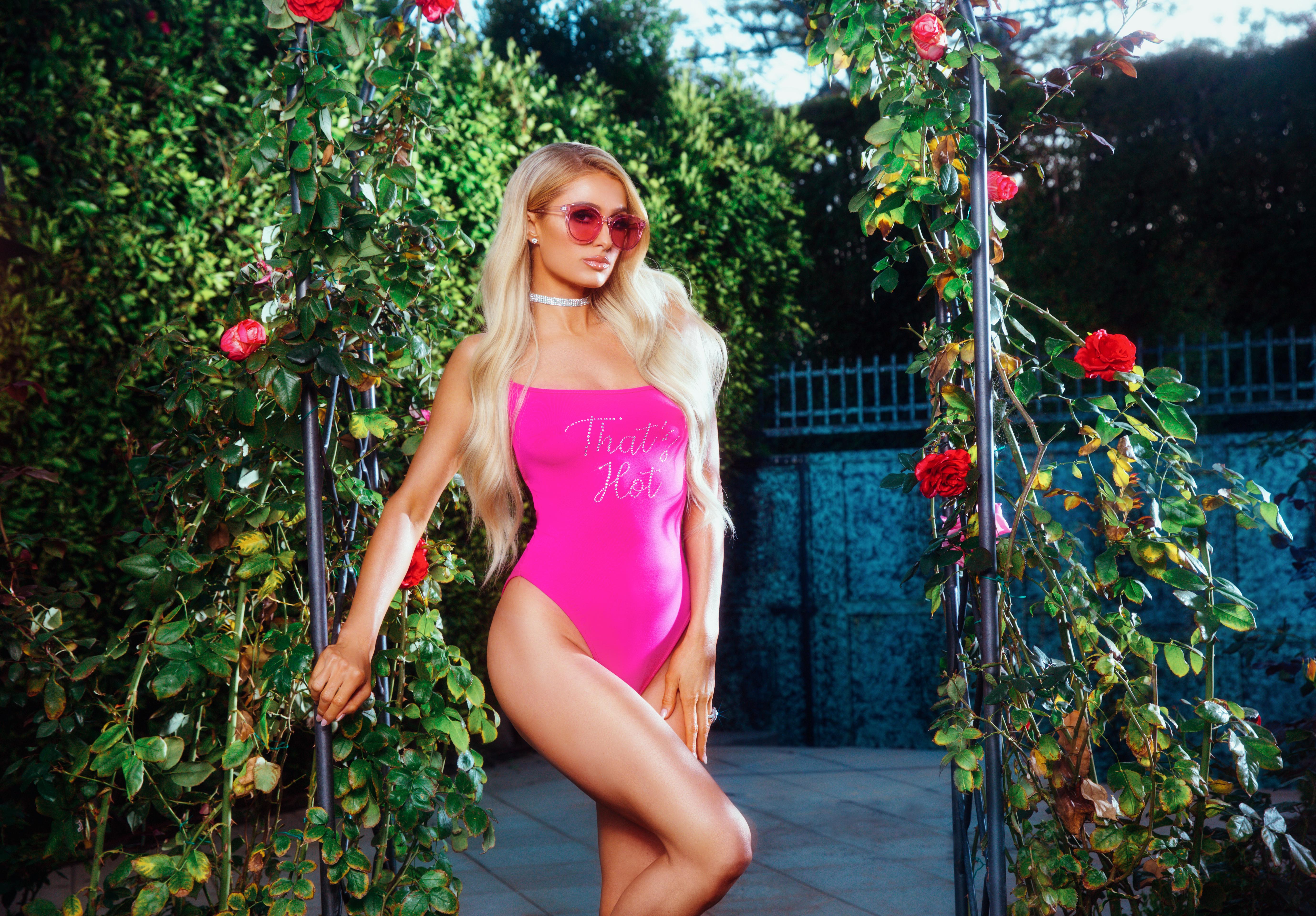 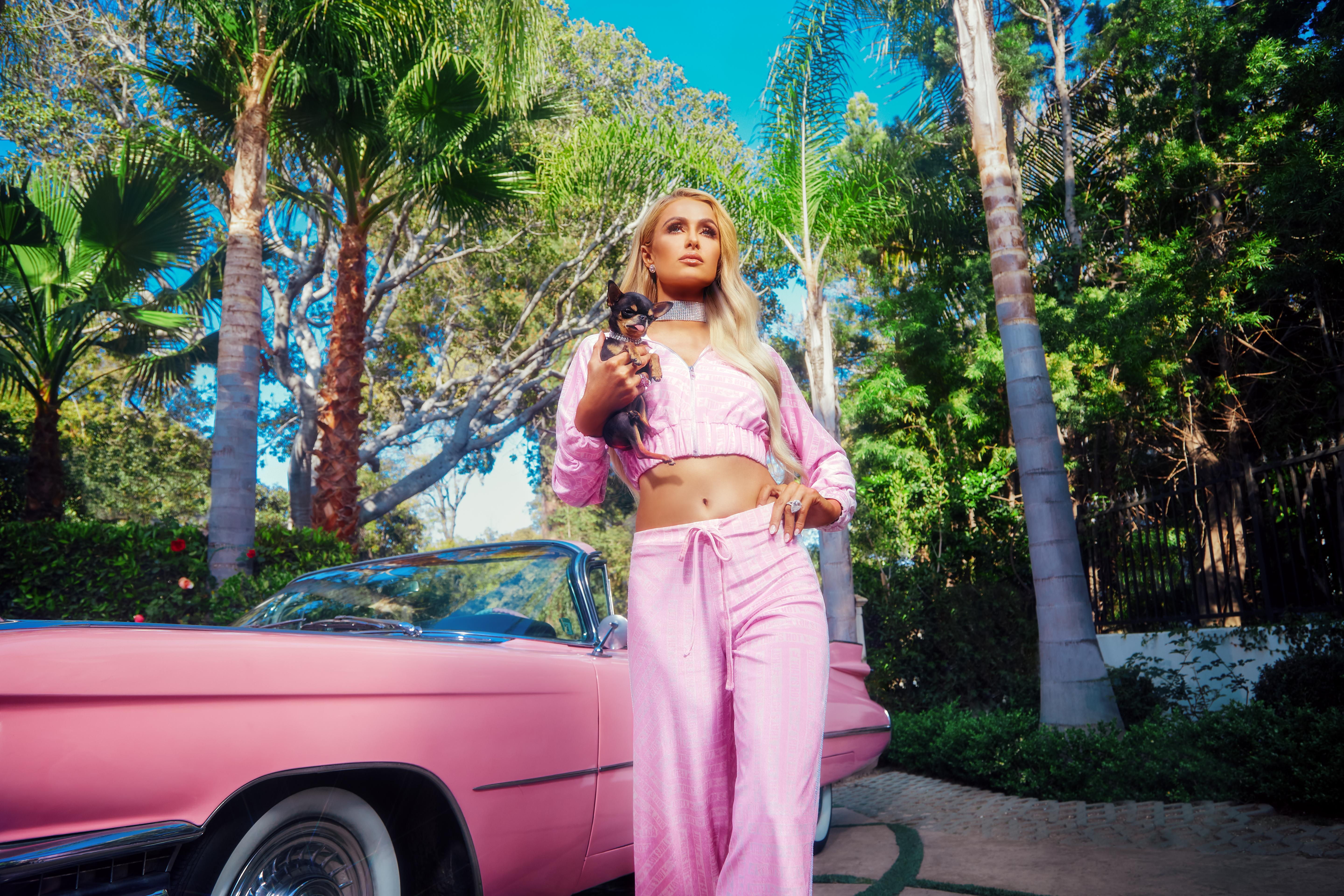 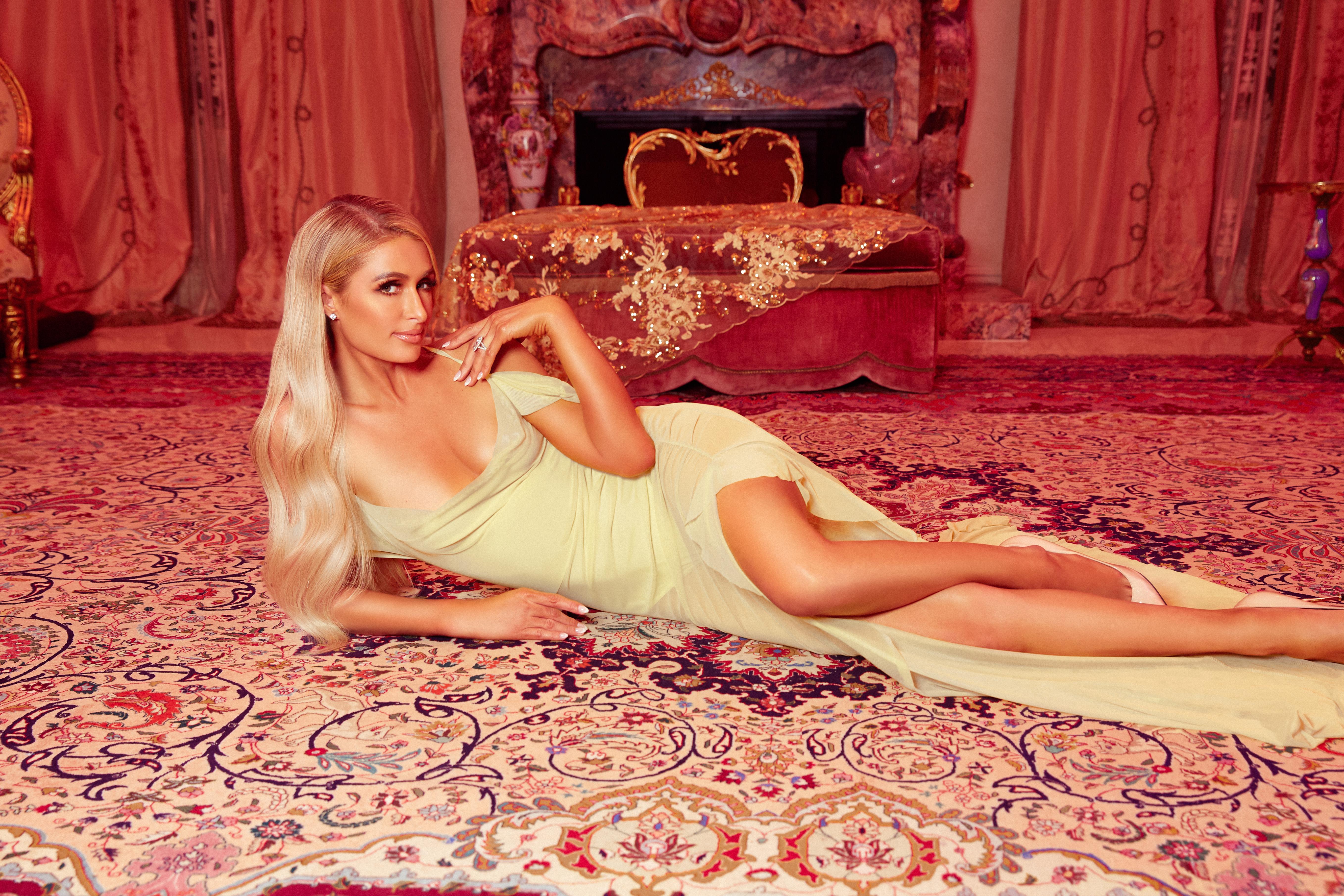 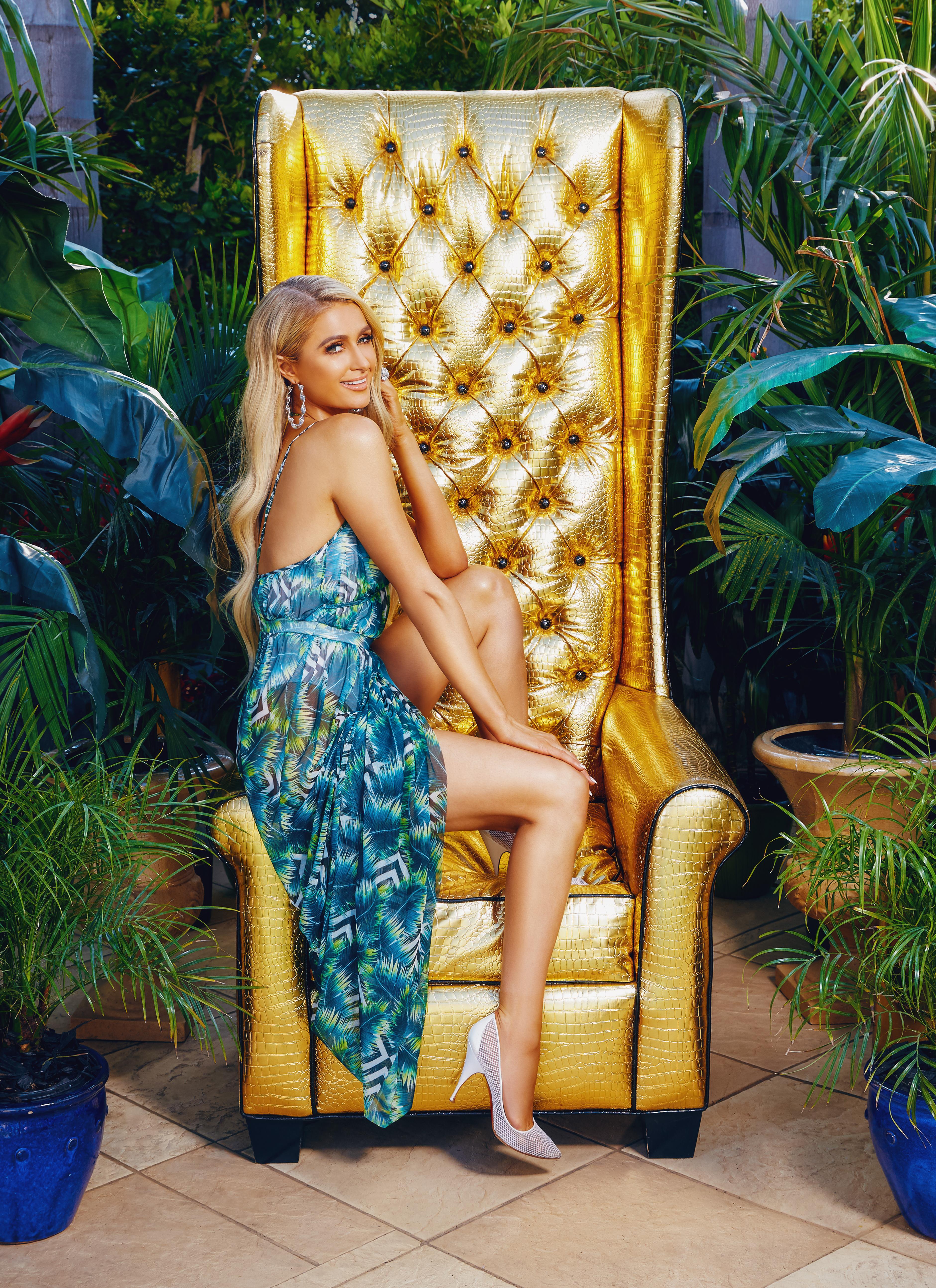 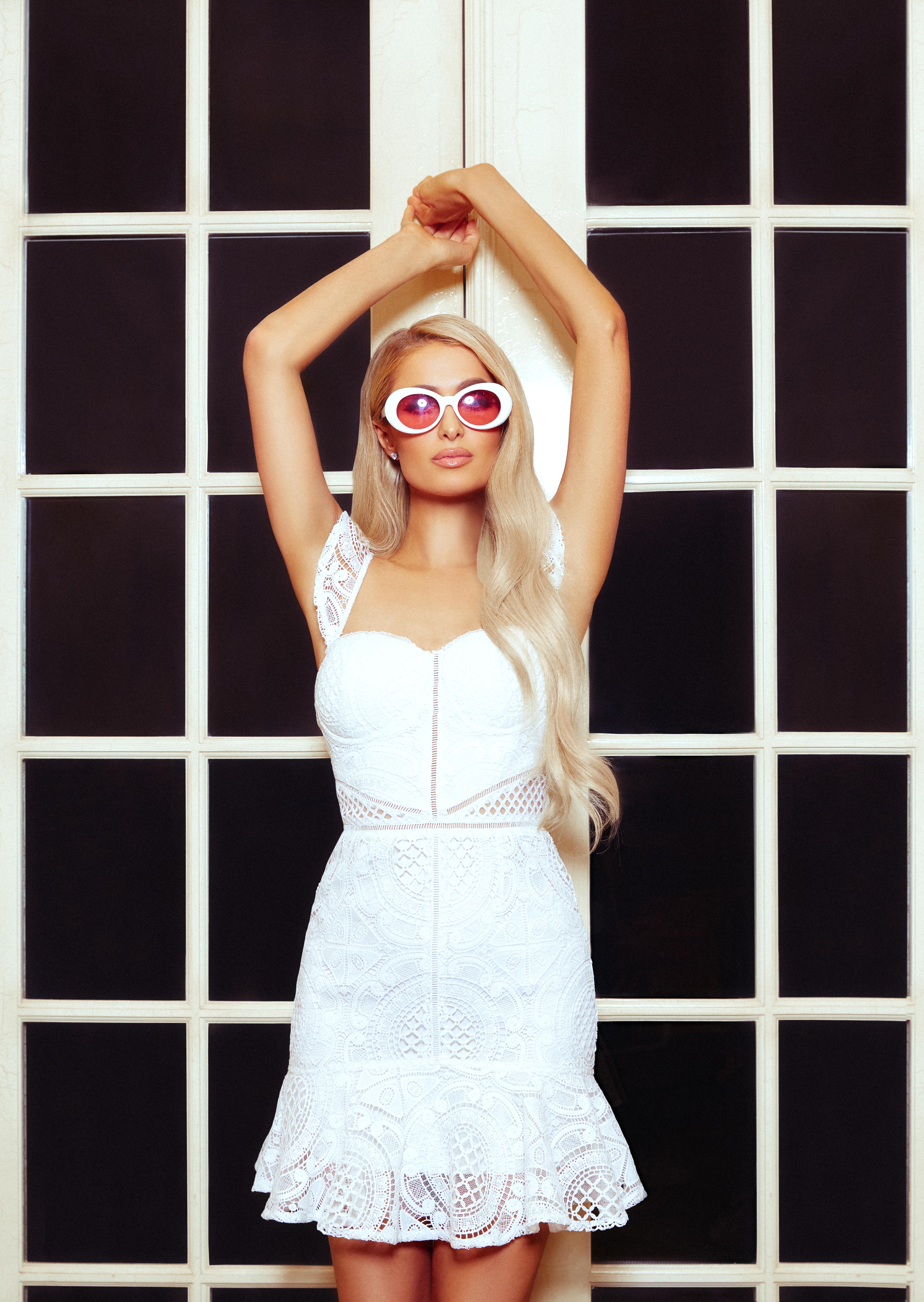 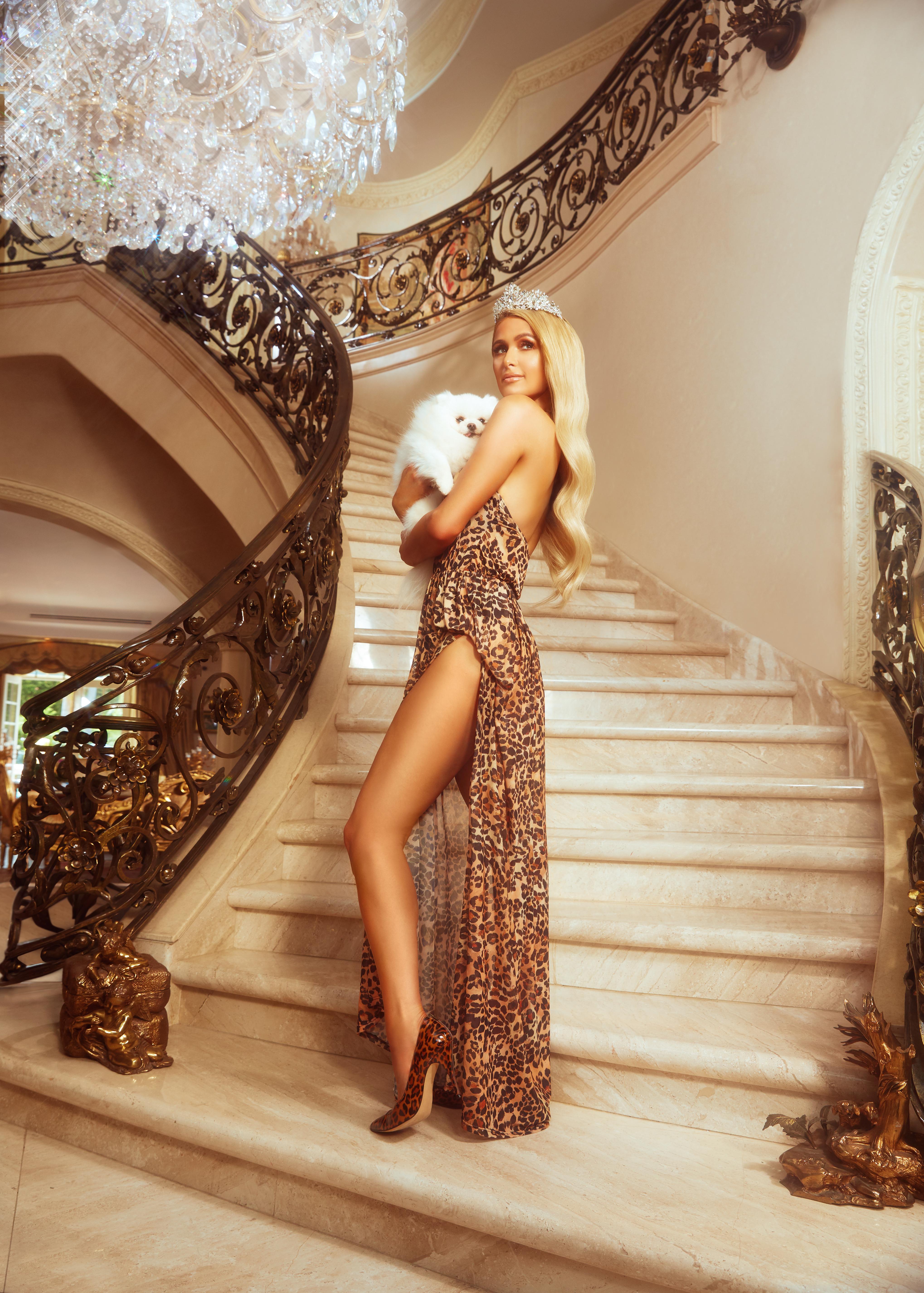 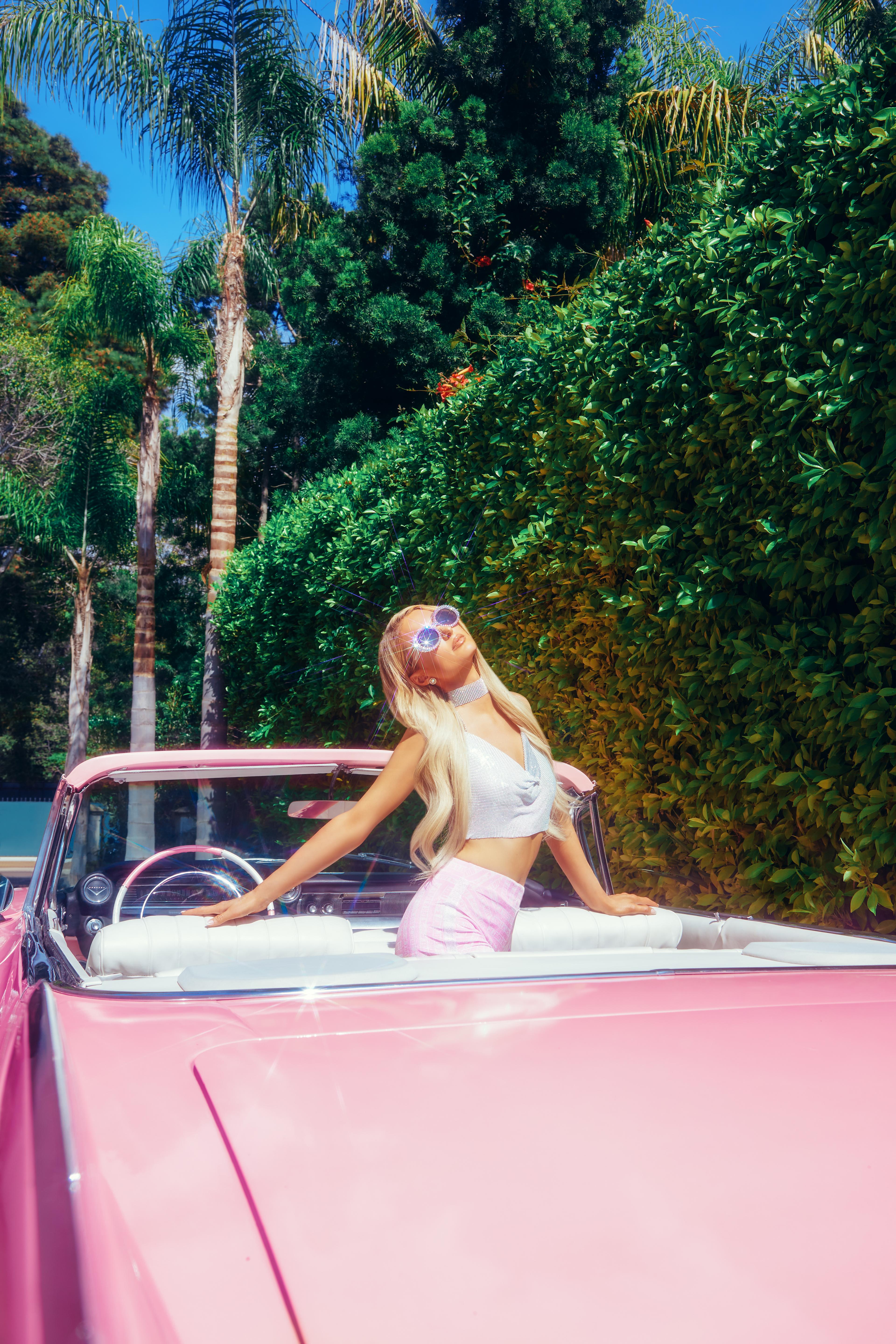 The collection comes only weeks after Paris took to Facebook to vent her frustration at modern day fashion. "The early 2000's was such a fun & iconic era for fashion," wrote Paris. "People didn't have stylists & actually had personal style. Now everyone kinda looks the same!"

The early 2000’s was such a fun & iconic era for fashion. People didn’t have stylists & actually had personal style. Now everyone kinda looks the same!

The countdown is officially on…

Earlier this week, we showed you how to buy Pandora charms for as little as £5.

We also told you about the star-shaped bikini top that everyone is after.

And we revealed the strict shoe rule that all royal women follow – even Meghan Markle.