Home » Fashion » People are freaking out over spooky hand on one of the girls in this Victorian photo… so can you see what’s going on?

A BLACK-and-white photo is causing quite the stir online thanks to one tiny detail – and it's left people spooked.

The photo shows a group of women posing in their work uniforms at a linen mill in Belfast, Northern Ireland, in 1900 – but something seems out of place. 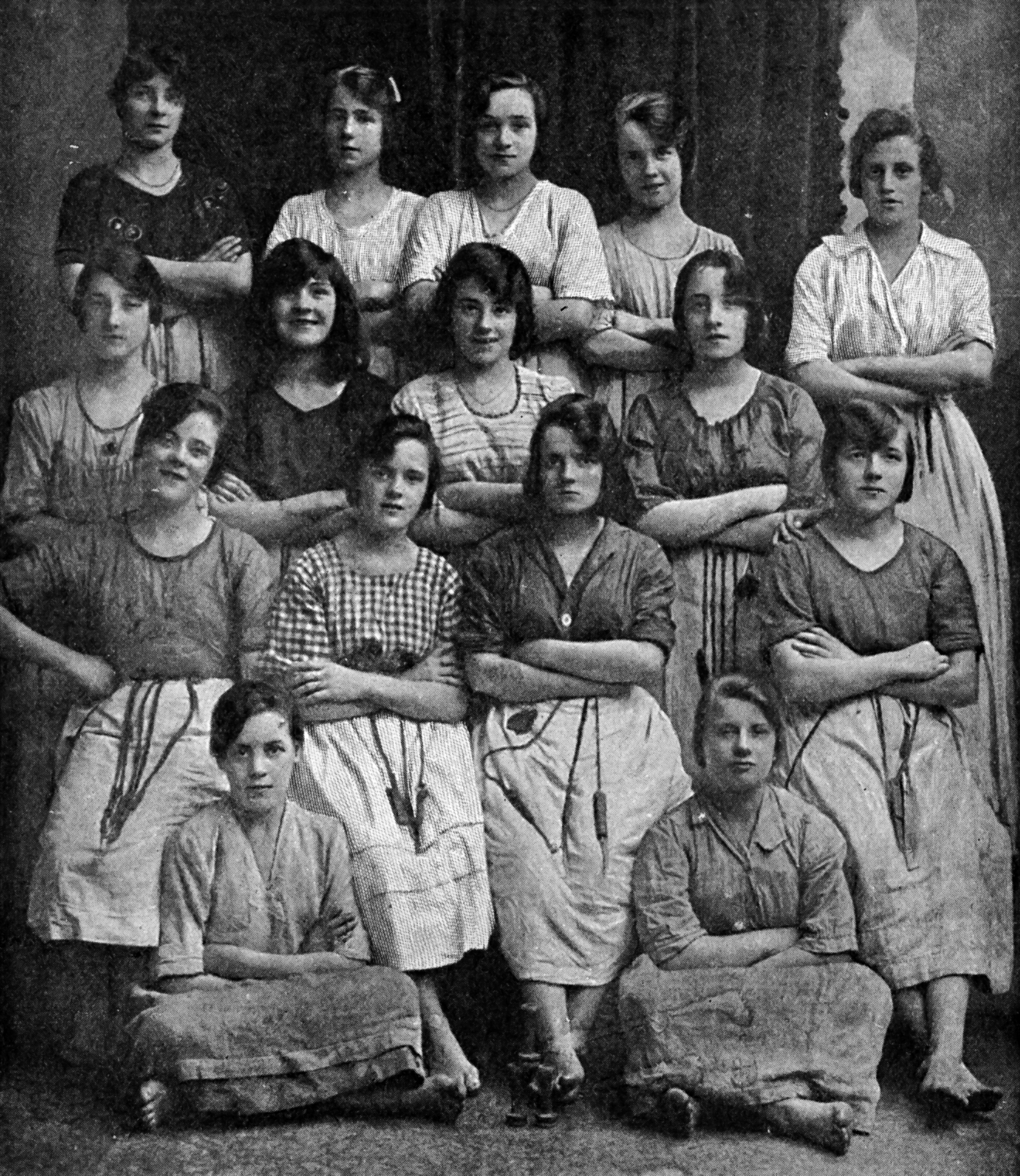 You see, resting on the shoulder of one of the woman is a hand, and while many don't see the issue at first, the hand appears detached from any arm or body.

The old snap has reportedly been shared online previously, but recently resurfaced on Mumsnet by a user who wrote: "What do you make of this strange photo?"

Viewers were left feeling "spooked" and "confused" after spotting the mysterious hand in the image,with one writing: "It's quite late where I am and I was about to go to sleep and saw this. I feel quite scared now."

All of the women in the photo have their arms crossed in front of them, making it impossible for the hand to belong to any of them. 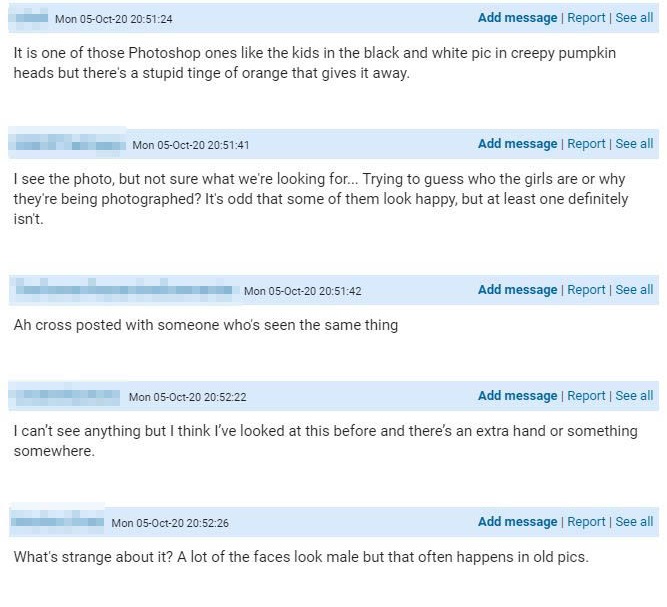 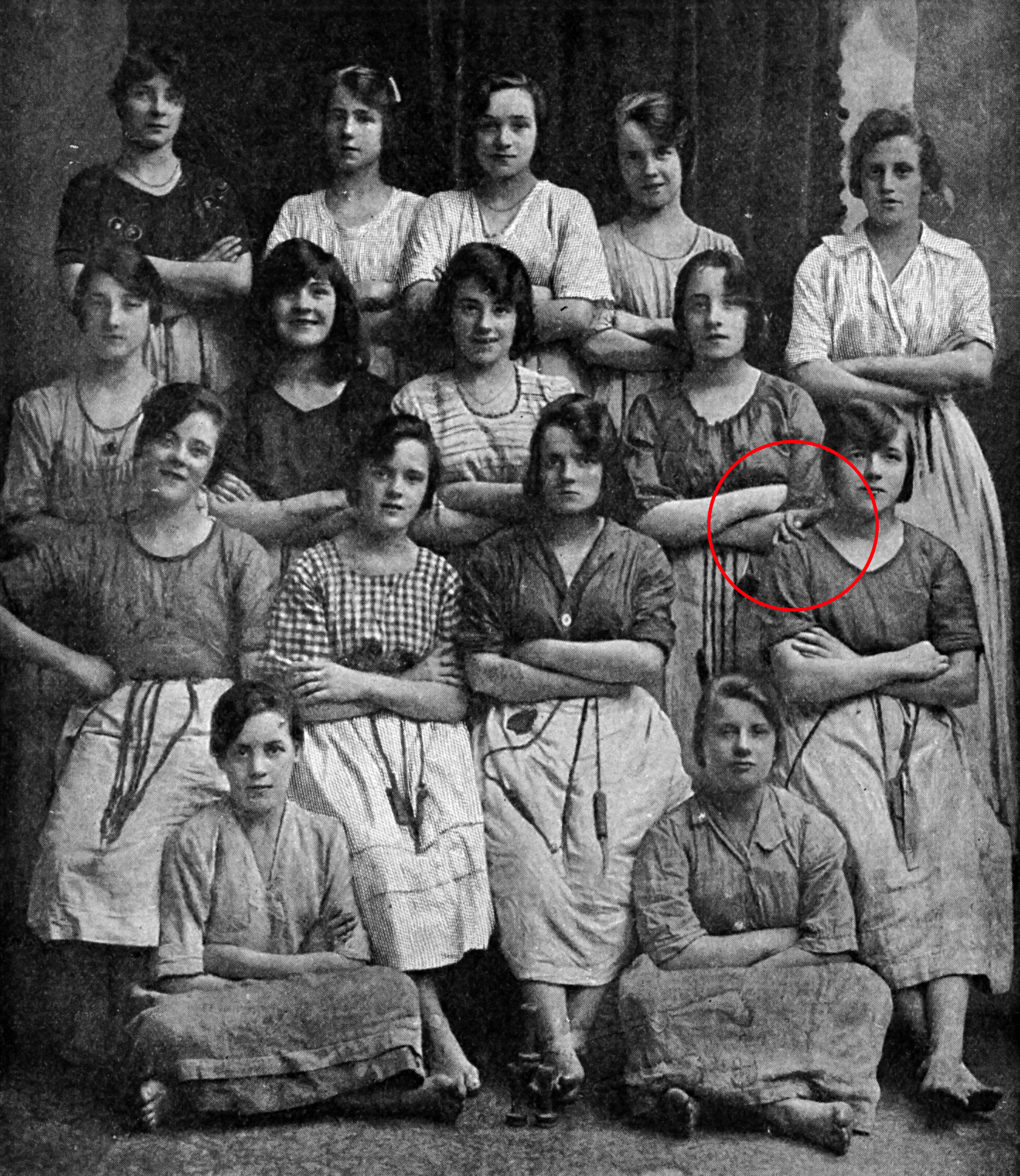 "There's a hand on the woman's shoulder on the right of the pic but no body attached?" one person confirmed.

And another equally confused, said: "Oh yea there is a creepy hand coming from nowhere."

Users were quick to speculate about how the hand appeared in the image, with many saying it was a simple case of Photoshop. 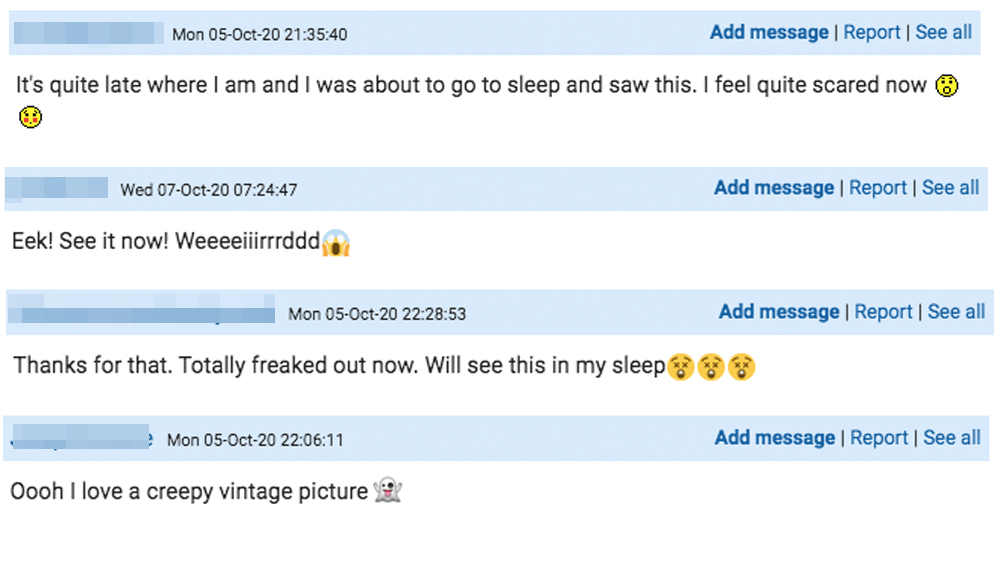 Though others believe there might be something supernatural going on, and were creeped out by the thought of it.

One said: "It's quite late where I am and I was about to go to sleep and saw this. I feel quite scared now."

Another commented: "Thanks for that. Totally freaking out now. Will see this in my sleep."

We also shared how this bizarre horoscope saying Cancerians are ‘suckers’ & Sagittarians are ‘talentless drunks’ goes viral for brutal readings.

And a woman shares snap of her cat lounging on a bookshelf… so can YOU spot the kitty?

Plus these are the most embarrassing fashion fails sweeping the web – from a wind emoji on the bum to bizarre bikini flip flops.