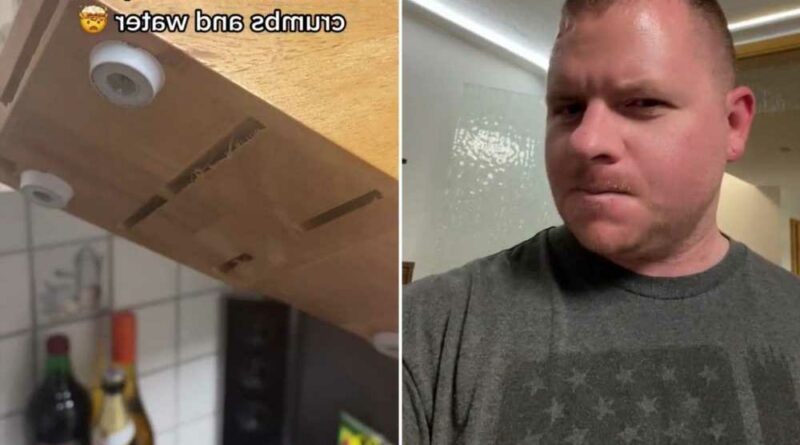 HAVE you ever looked at your knife block and wondered why the holes go all the way through?

Well, one man has, so decided to do some investigating – and took to TikTok to share the results. 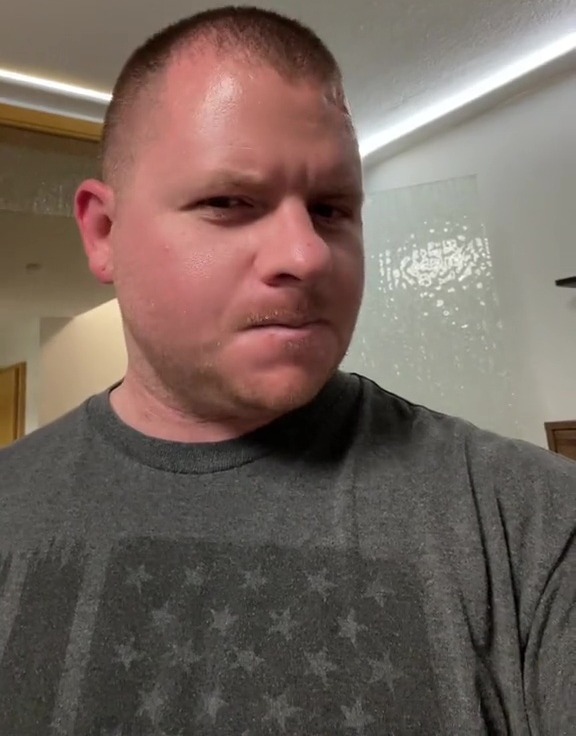 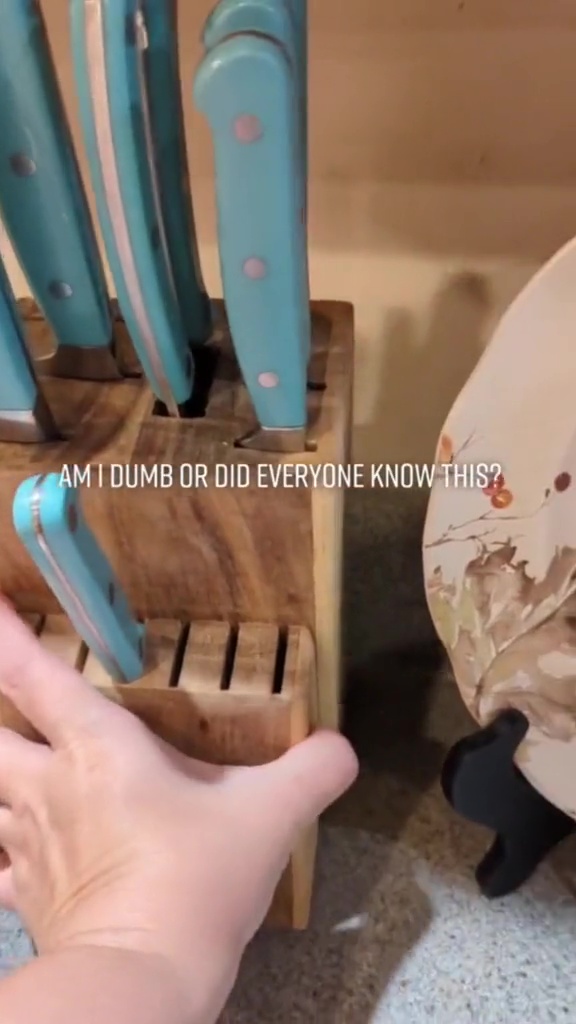 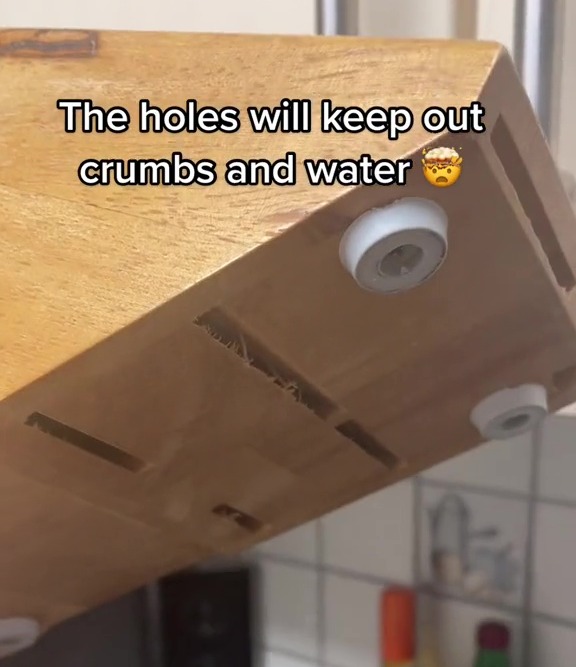 The Life Hack Dad was responding to a video shared by Pommy Mommy, in which she lifted up her knife block to see underneath, and wrote over the top: "Am I dumb or did everyone know this?"

He then stitched the clip with his own video, as he lifted up his block to check the underneath.

"The holes will keep out crumbs and water," he wrote, alongside the mind blown emoji.

"It makes so much sense when you think about it," he added in the caption. 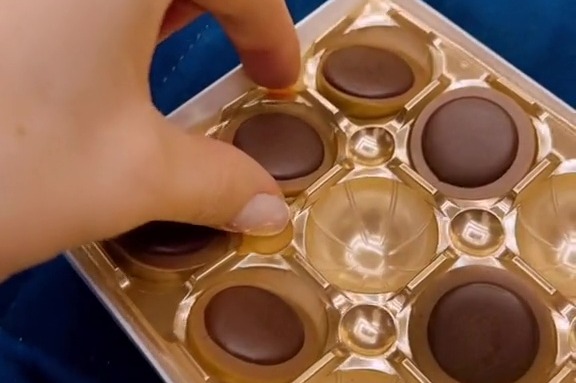 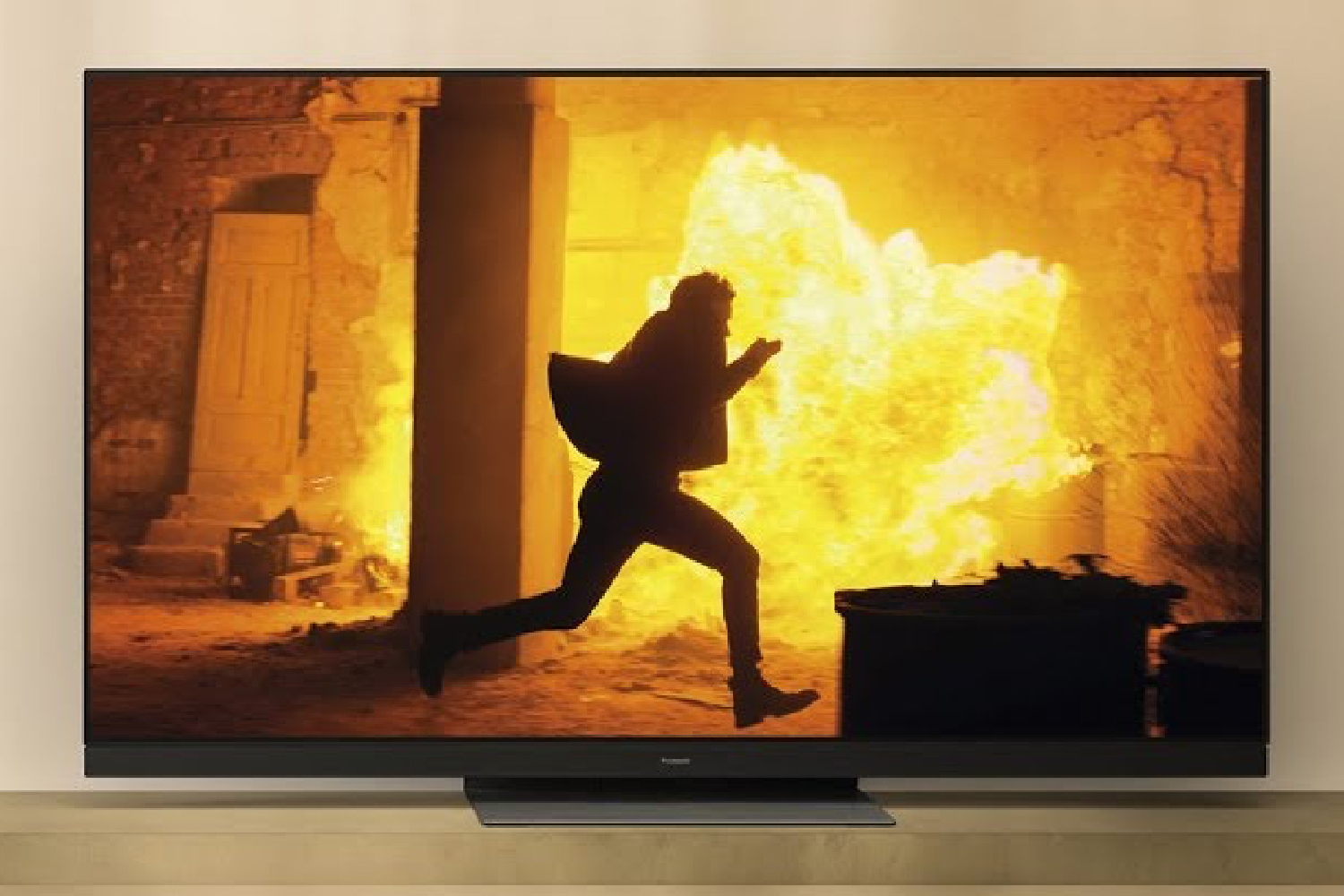 And people were quick to comment on the video, admitting they'd also learned something new.

"I didn't know either damn," one wrote.

To which the Life Hack Dad replied: "You're not alone, my friend."

"I def didn't know," another added.

'WE KNOW THE TRUTH'

"What’s it for?" someone else asked.

With the poster replying: "Keeps out crumbs and water from saturating the block."

"Why would you have crumbs in it though?" another wondered.

To which the dad responded: "I’ve seen folks stick the bread knife back in the block with crumbs all over it."

"yes everyone knows that," another person insisted.