Home » People stunned by lookalike grans & granddaughters, admitting 'I thought you were sisters'- can you tell the difference? 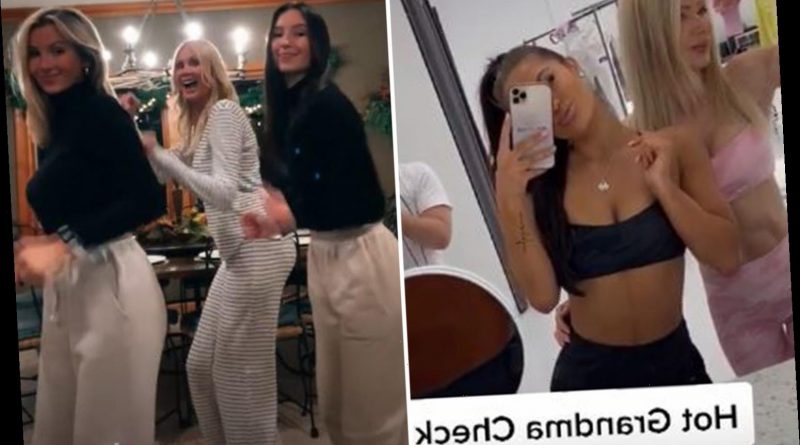 WHEN you think of your stereotypical grandma, the first thing that probably jumps to mind are some knitting needless… closely followed by a pack of Werther's Originals.

That said, these "hot" TikTok nans couldn't be any further than this pre-conception. 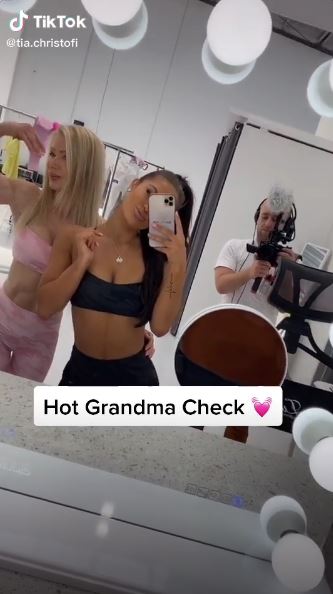 Using the hashtag #hotgrandmacheck, TikTok users have been proudly sharing clips of their age-defying nans online.

And it's hardly surprising that so many people initially assumed they were sisters.

But can YOU tell who is who?

Earlier year, Tia Christofi took part in the trend and posted a video of her and her grandma dressed in crop tops and leggings. 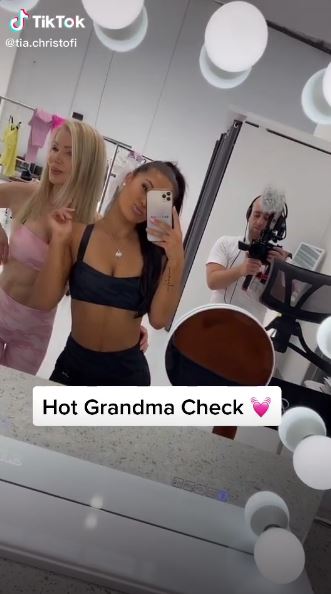 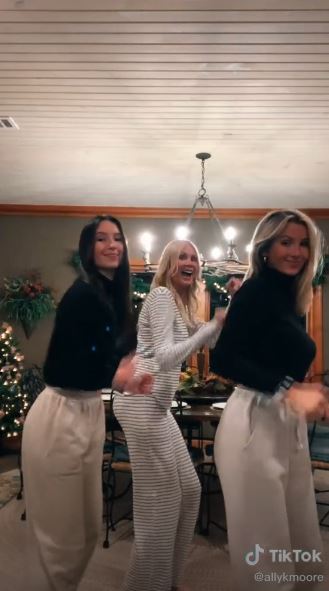 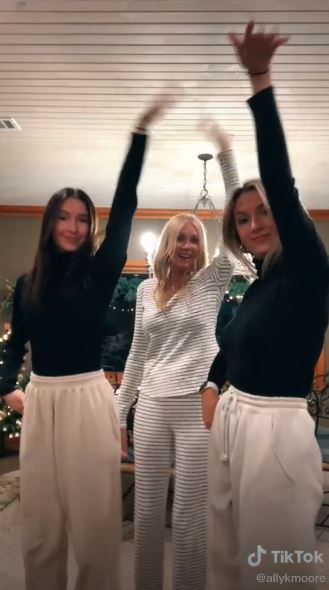 Posing in her dressing room, Tia filmed them in the mirror and then stroked her nan's face to point out that she was in fact her grandma.

Last December, TikTok user Ally Moore posted an adorable video of her dancing with her sister and her grandma.

She captioned the clip: "Yes this is our grandma. Yes she’s hot. Yes she’s the coolest!"

After clocking that the woman in the back was the girl's grandma, one user replied: "She literally looks like a VS angel." 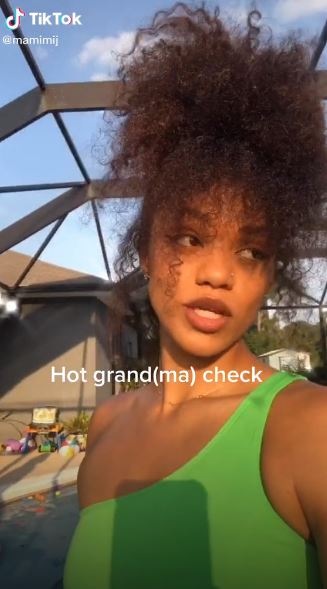 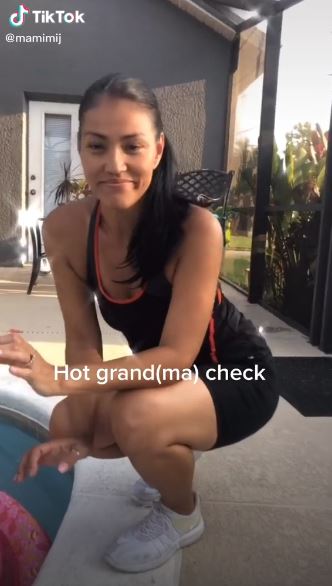 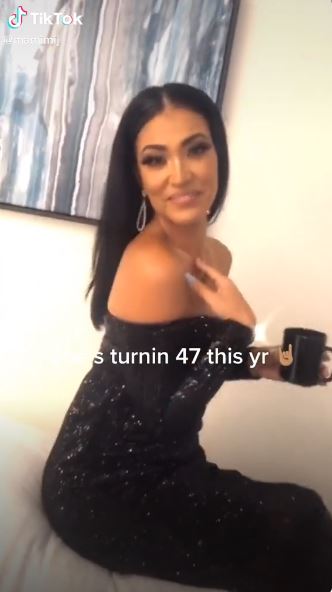 Another added: "I was literally waiting for your grandma to walk in and then realised the third sister was her!"

Showing off her "ol lady", TikToker Mijah shared clips of the incredibly youthful grandma – who only just turned 47.

Another joked: "I REFUSE TO BELIEVE THIS."

And this teen was branded ‘obese’ & put on a diet by her mum at 7 – she was accused of fat-shaming & branded the ‘worst ever’.

Plus this woman claimed girls hate her because she's a ‘trad wife’ who stays at home to serve & look after her man.