Home » Fashion » People think I look like a teenager but I’m much older – everyone's stunned, I consider myself a catfish | The Sun 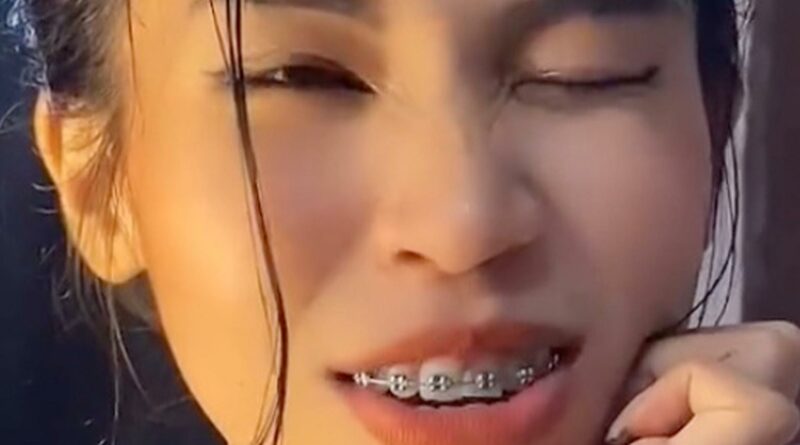 PEOPLE think this TikToker looks like a teenager but her actual age leaves everyone stunned and she considers herself to be a catfish.

The youthful-looking woman has received online backlash after she revealed her actual age to her followers. 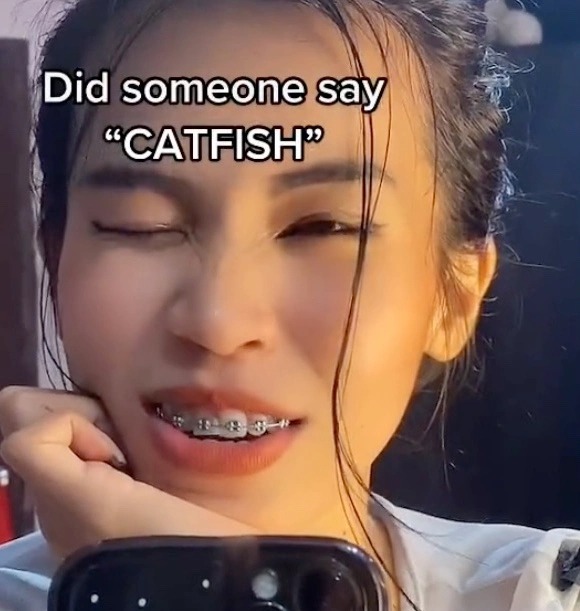 Set to a viral TikTok song about being a catfish, the user said: "Did someone say 'catfish?' Yeah that's me, I look 23 but in December, I'll be 33."

Roughfunzell's followers took to the comments section to share their surprise at the TikToker's young age.

Another person commented: "What? I thought u where gonna say 15 or something."

This opinion seemed to become popular as Roughfunzell's video went viral, and she soon shared a follow-up.

In her second video, the TikTok user displayed examples of the hate she has received over her youthful appearance.

"You just used a filter to look young," wrote one person.

A second viewer said: "It's your braces that make you look young."

"It’s that Filipina gene, you gonna look young till your like 50," pointed out a third follower.

The TikToker even posted a third video in which she showed her natural face. She captioned it: "No makeup. I'm a 1989 baby." 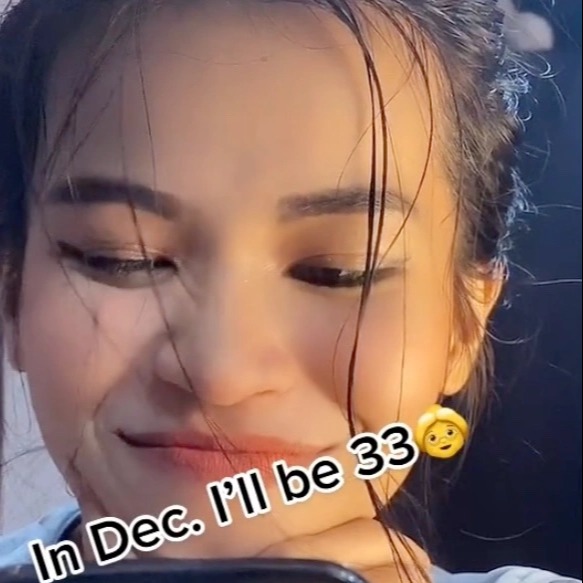