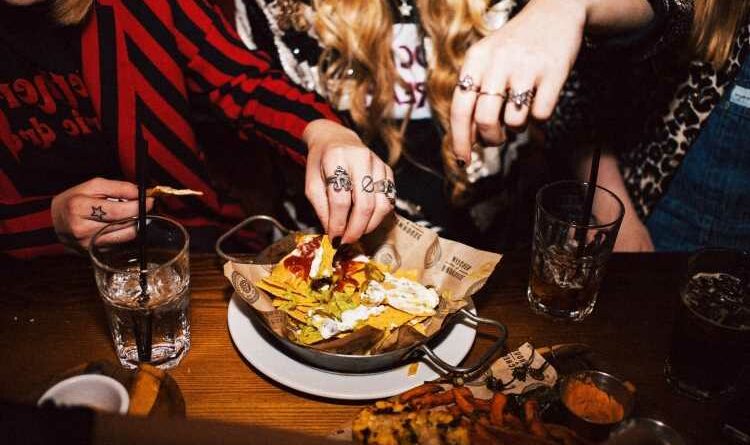 IF YOU dread waking up in the mornings, you’re not alone.

A survey of 2,000 Americans found that one in seven respondents said they’re not morning people, with 35 percent saying they still feel tired and another 31 percent feeling groggy. 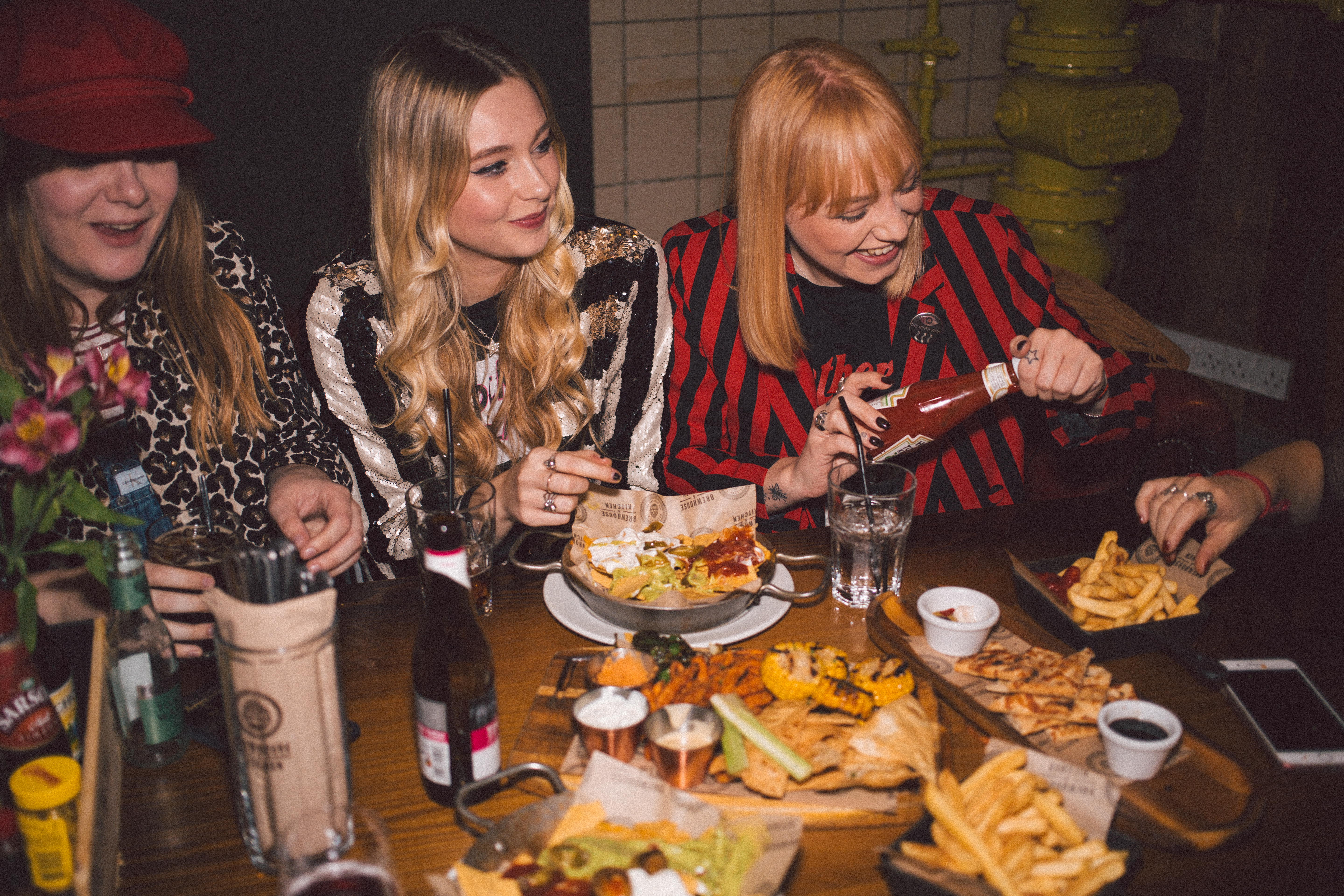 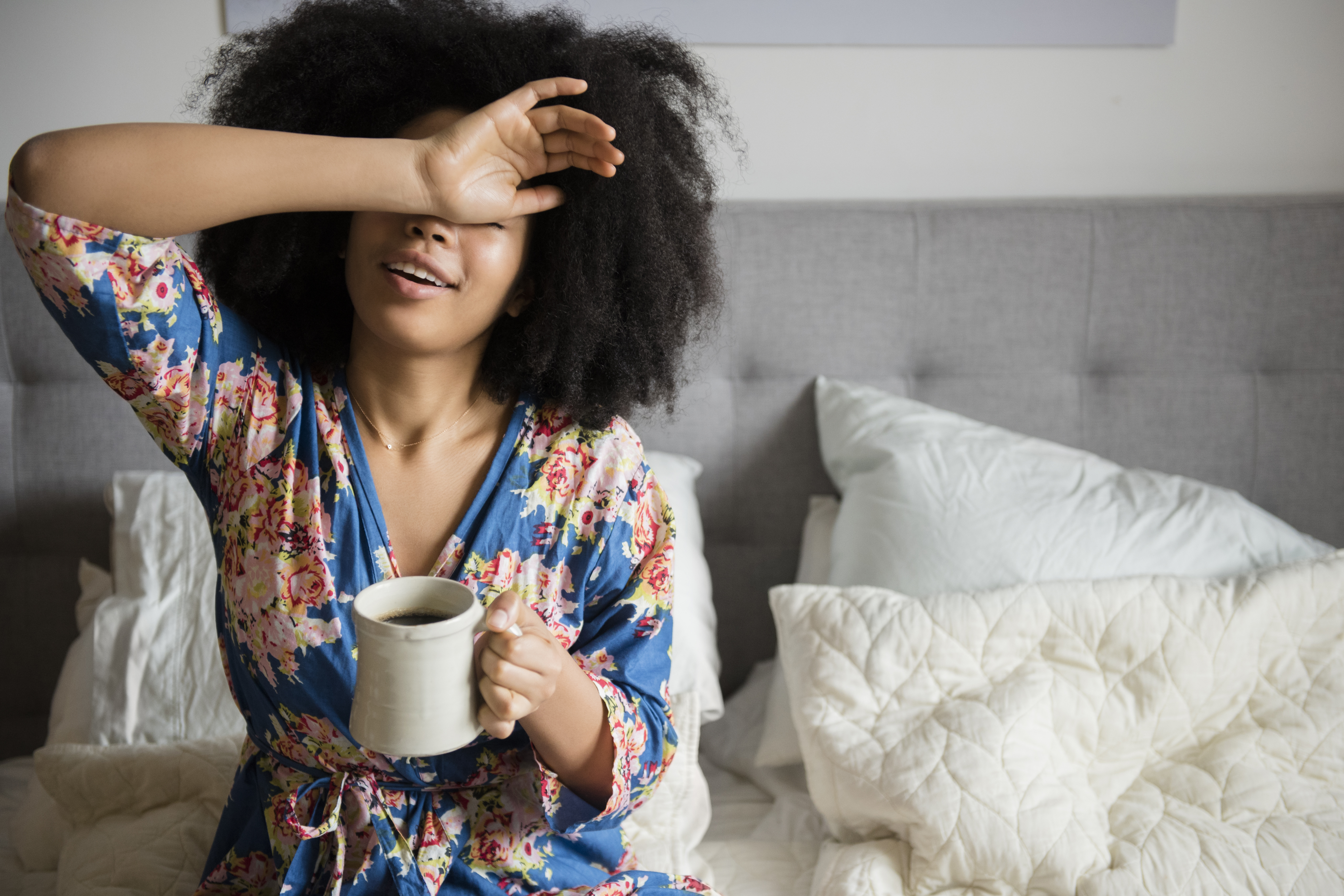 Those who are not early birds say they would rather sleep in than make breakfast. A quarter (26 percent) shared that they don’t have the time to whip up a tasty meal in the mornings.

Conducted by OnePoll on behalf of Evolution Fresh for Better Breakfast Month, the survey found that seven in 10 are not willing to wake up before 8 am to make breakfast (69 percent).

Although people aren’t keen on waking up early to make their first meal of the day, 45 percent dream in their sleep about what they’re going to eat the next day.

While employed parents make up the bulk of those who wake up
before 8 am to prepare breakfast, more than half of parents who responded prepare their family’s meals from the night before to sleep in a bit more (53 percent).

Those who eat breakfast regularly are likely to say they are morning people (79 percent), and 55 percent of regular breakfast eaters get ahead of the game by preparing it from the previous night.

Nearly two-thirds of employed respondents said they sometimes get so busy with work that they end up skipping meals (64 percent).

And more than half of those respondents are too busy to make breakfast in the morning during the workweek (57 percent), leading one in five to skip breakfast regularly.

Although people favor classic breakfast foods like eggs, pancakes, and french toast, they are more likely to have time for quick breakfasts during the week like toast (40 percent) or cereal (33 percent).

More than two in five said they sometimes have breakfast on the go (42 percent) and employed respondents are even likely to have breakfast in their car twice a week.

The best breakfast item to have on the go? One in five said it’s a drink that helps you feel energized such as coffee or tea (22 percent).

While nearly three in four are tired of eating the same foods daily and prefer to have something exotic once in a while (73 percent), 59 percent still prioritize breakfast options that are easy to take on the go over making something at home.

“We’ve always been told that breakfast is the most important meal of the day, but it really is true,” said Kristen Zabaglo, director of brand management and innovation at Evolution Fresh.

“Starting your day with a balanced and nutritious meal makes a huge difference when it comes to overall demeanor and productivity. Making breakfast doesn’t mean you have to sacrifice your sleep or derail your morning routine, it can be as simple as a cold-pressed juice packed with key nutrients to give your body the kick-start it needs on-the-go.”

On average, people spend under $1,500 a year on breakfast that they don’t cook themselves.

Almost three in four employed respondents wish their workplace helped them by offering breakfast, compensation, or a breakfast break (72 percent).

Most respondents who have breakfast regularly said it has a positive impact on their mood for the rest of the day (72 percent) and a similar amount of employed respondents find that they are more productive at work when they eat breakfast (74 percent).

Seven in 10 said incorporating Vitamin C into their breakfast is important to them, and 61 percent specifically look for breakfast options that feature that nutrient.

“Of course, there are many ways to enjoy a balanced breakfast and it’s important to eat something that you enjoy,” said Joanna Aguilar, product developer at Evolution Fresh.

“If you’re on-the-go, make sure you’re incorporating fruits and vegetables to ensure you’re getting key nutrients that will keep you energized throughout the day. As we head into the colder months, finding ways to integrate Vitamin C into your breakfast is a great way to boost immunity as well.” 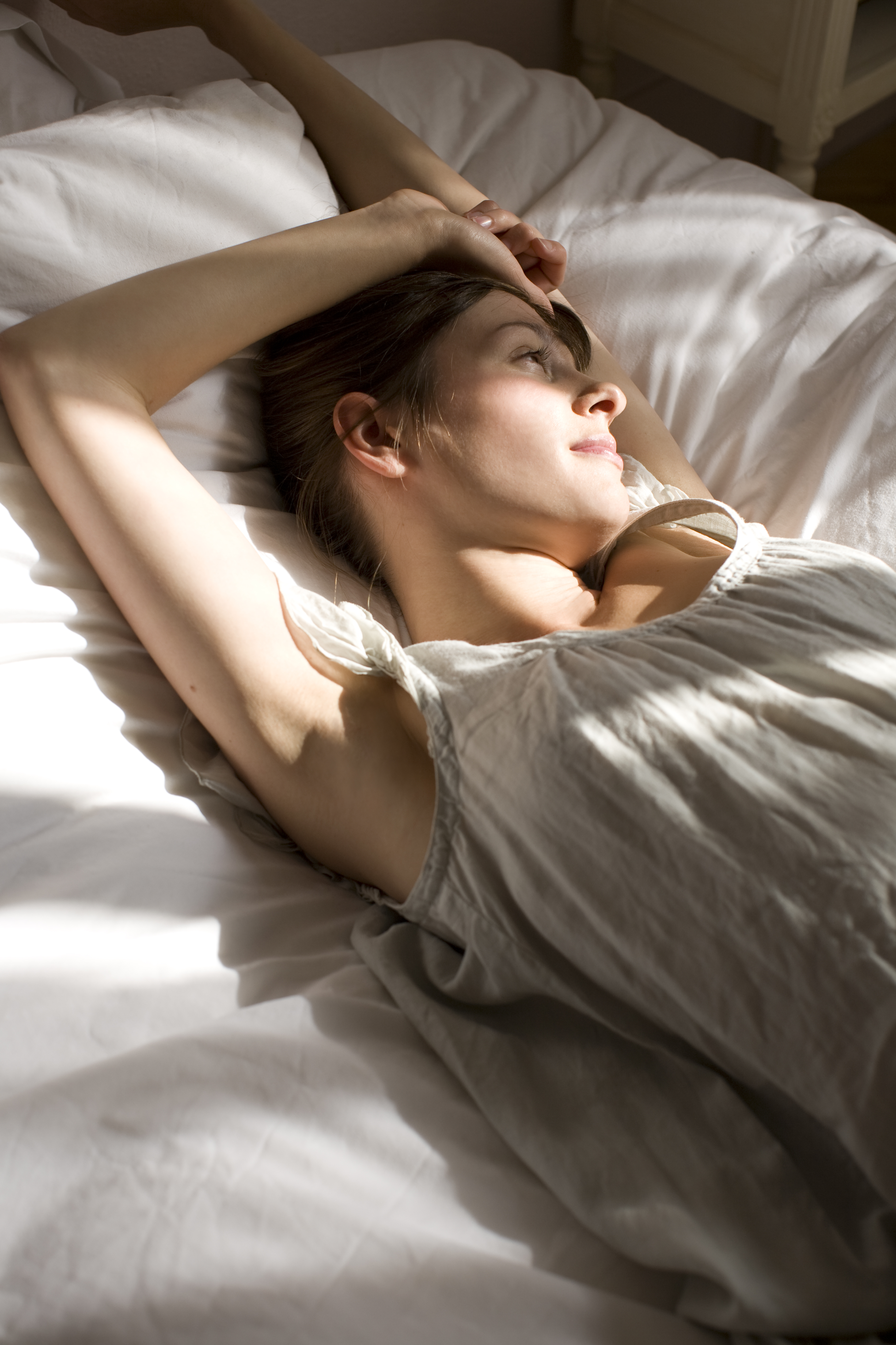