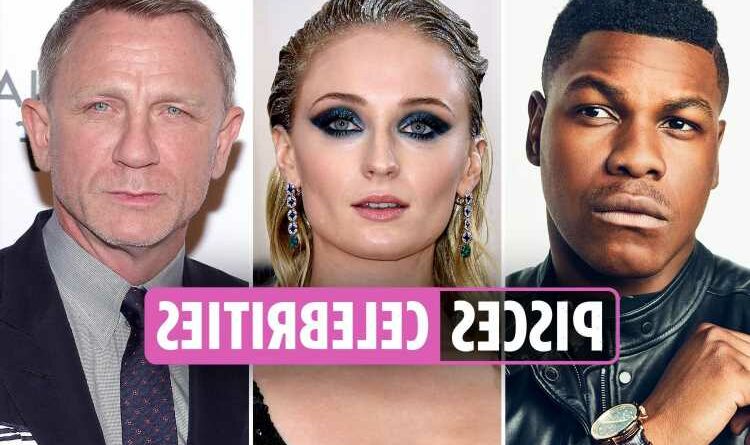 DREAMY and emotional Pisces is a super creative sign and as such often finds its way to fame and fortune.

Born between February 19 and March 20 these sensitive souls have made a serious splash on the world's stage. 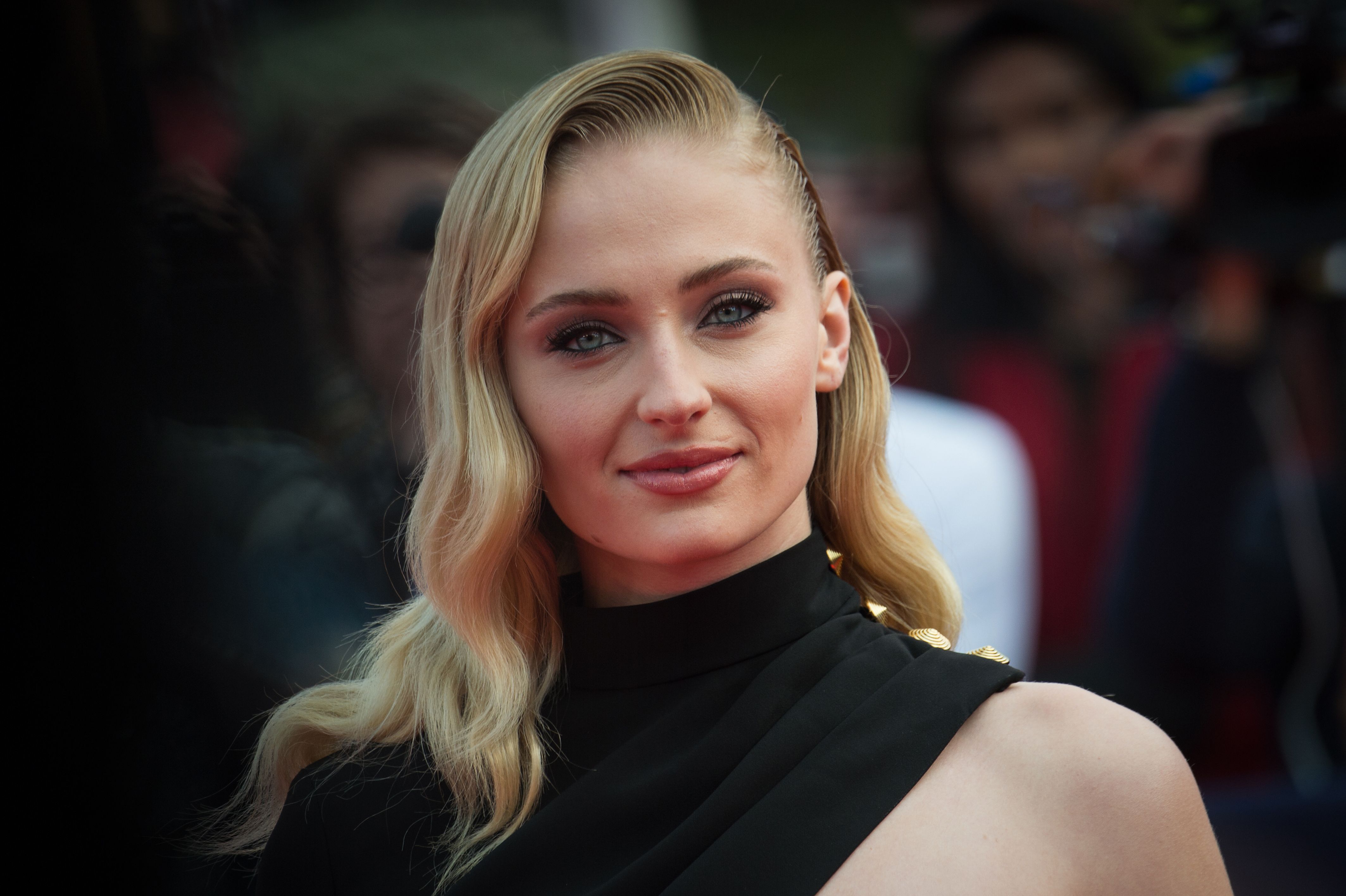 Pisces love to make people laugh and it seems as if the actor we know best for playing James Bond is no exception.

His comic farce Knives Out in which he plays a role as far away from 007 as possible suggests a career path as unforeseen as it is exciting.

Rihanna is a proud Pisces and even has a tattoo to prove it.

Deeply emotional, this singer isn't afraid to wear her heart on her sleeve with songs such as Stay and Russian Roulette revealing a lot about the star's private life.

Game of Thrones actress Sophie was catapulted into the spotlight by her role as Sansa Stark.

Her sign's emotional energy and motivation is perfect for such a reflective actress.

Star Wars star John was never going to be content with a 9-5 job.

His Pisces nature means he is much more likely to go with the flow and see where his life path takes him.

Pop poppet Justin is another Pisces who wears his heart on his sleeve.

Following his public breakup with actress Selena Gomez, Beebz penned Heartbreaker, which said was: “A song for people going through a heartbreak – like I was when I wrote it.” 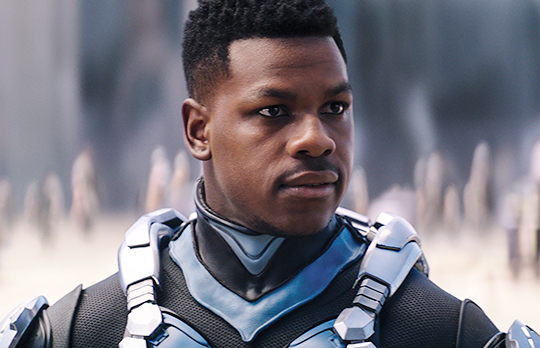 Actress Lupita shot to fame in the film Twelve Years a Slave.

To finesse the harrowing role of Patsey, Lupita used all her Pisces emotion telling Vulture she would "spend time on my own on set just getting into the zone."

The JoJo Rabbit actress is a sensitive soul speaking candidly about the difficult relationship she has with food.

"I think what I mainly suffered from was emotional eating and dealing with the stress of becoming famous internationally," Wilson told The Drew Barrymore Show.

Like her husband Daniel Craig, Rachel Weisz is a Pisces who uses all her emotions in her career.

For her sensitive performance as a murdered activist in the 2005 thriller The Constant Gardener, she won the Academy Award for Best Supporting Actress. 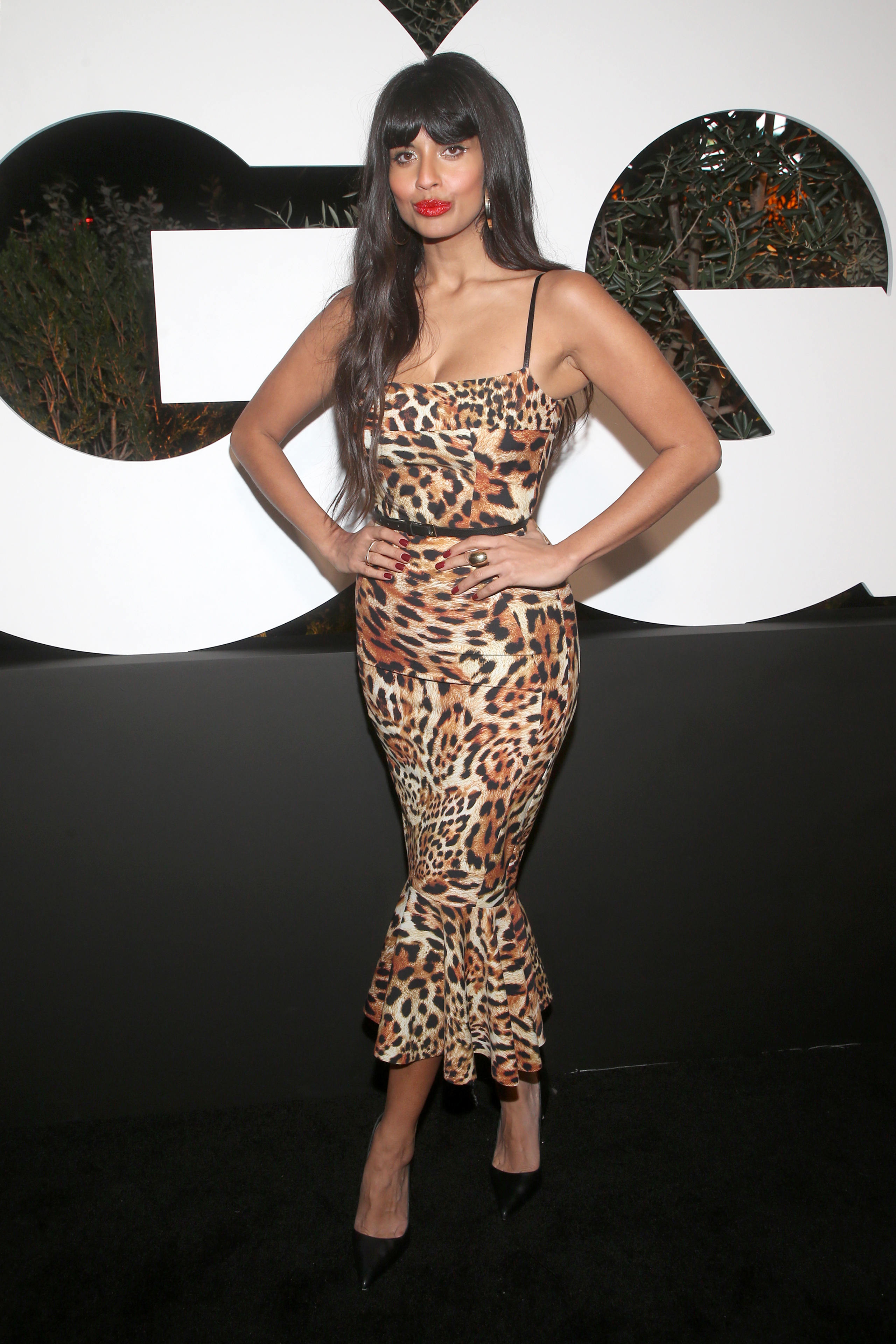 The Good Place actress isn’t afraid to stand up for others who may not have their own platform to speak.

Pisces’ nature is to treat people with love, kindness, and empathy. Such a good soul.

Acting royalty Bruce uses all his creative imagination and wisdom to give his roles such depth.

He may not have had the physique of Jean Claude Van Damme or Arnie, but Bruce's John McClane will always be our hero.

Award-winning actress Sharon is a true example of a caring and empathetic Pisces.

Last year she was awarded the Elizabeth Taylor Legacy Award for her advocacy for those with HIV and AIDS.

Hollywood icon Elizabeth loved the change and alternation her illustrious career gave her.

Typical of her sign, she possessed a dream-like imagination and a vibrant life, which she lived in all its sensibilities. 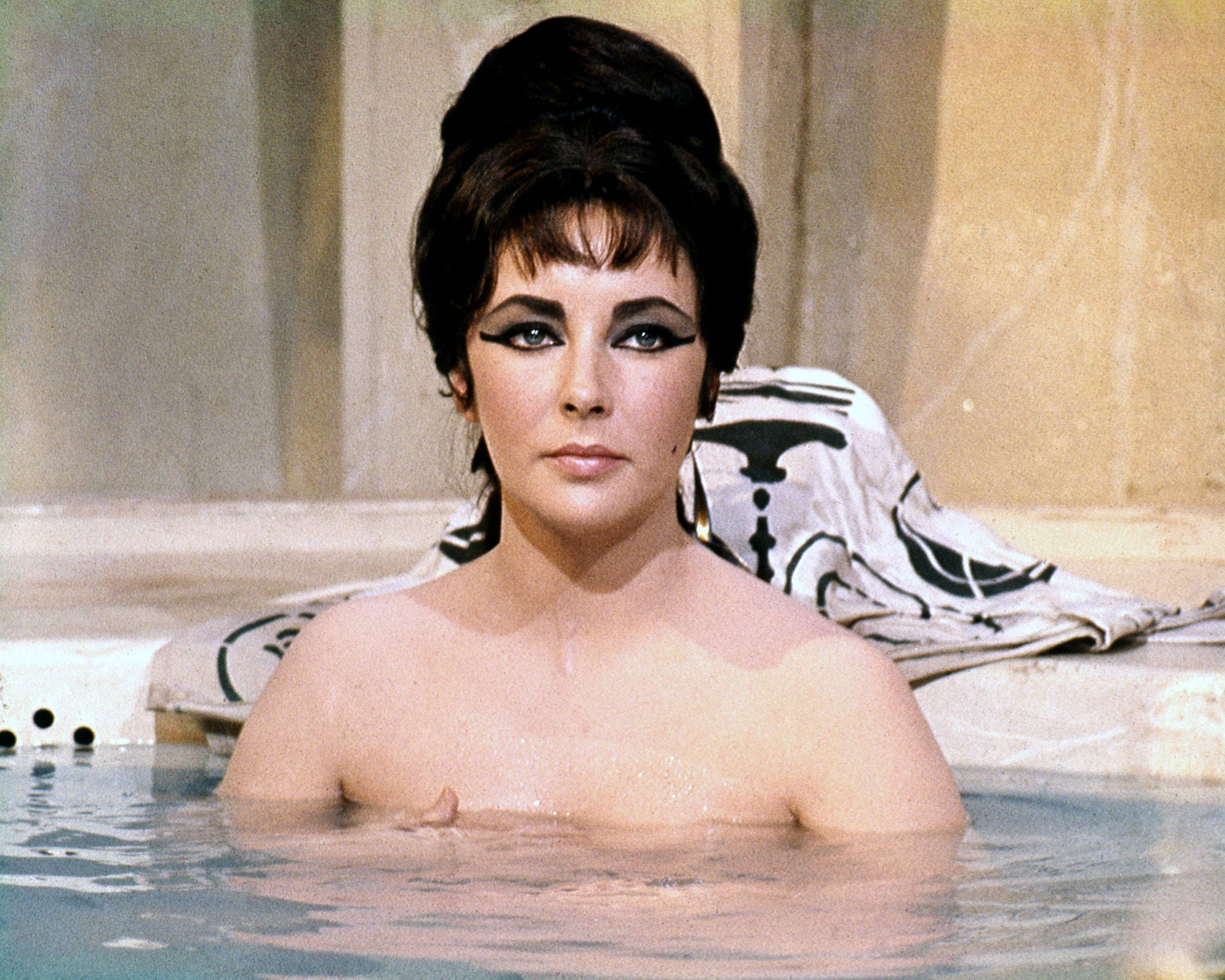 British actress Emily is a goal-orientated, yet flexible performer.

Her varied career has been helped by her going with the flow allowing this fish to shine on both stage and screen.

Apple founder Steve Jobs used every bit of his sign's creativity and free-thinking to create revolutionary technologies, including the iPhone and iPad.

His ability to dream big also made him brilliant at articulating and selling his vision.

Pisces can tend to get swept away in their relationships and have a hard time separating themselves from their partner.

Shortly after she got engaged to Justin Timberlake, Jessica told InStyle in 2012, "In my earlier experiences with relationships, I really was vulnerable to somebody else's personality, hobbies, and way of life." 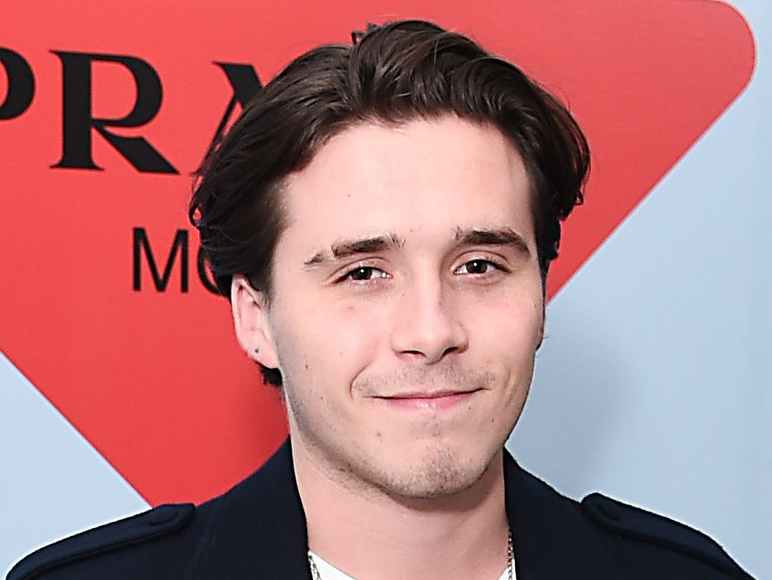 Pisces are constantly out of their comfort zones because they like the variety it brings.

Actress Eva told The Conversation's Amanda de Cadenet in 2012: "I've gotten to a place now where every day, I do something that's out of my comfort zone."

Pisces are often known for changing for other people which could be said of legendary actress Liza Minelli.

In 2010, she told Oprah Winfrey, "I have great taste in directors and in people for costumes. But as far as husbands go, I think that I kept changing for them."

The traditional dates used by Mystic Meg for each sign are below.

This creative Pisces was going to use all her emotional range to bag whatever role she wanted.

She told BuzzFeed: "I always want to be the smartest and the best person at whatever I'm doing. It doesn't come from a narcissistic place. It's a creative vision that only I have."

Pisces are said to be among the friendliest signs in the zodiac and Maroon 5's Adam is no exception.

He met his bandmates in high school and has been friends with actor Jonah Hill since childhood.

Most read in Horoscopes

July 1: Obstacles in way of major home plans will start to crumble 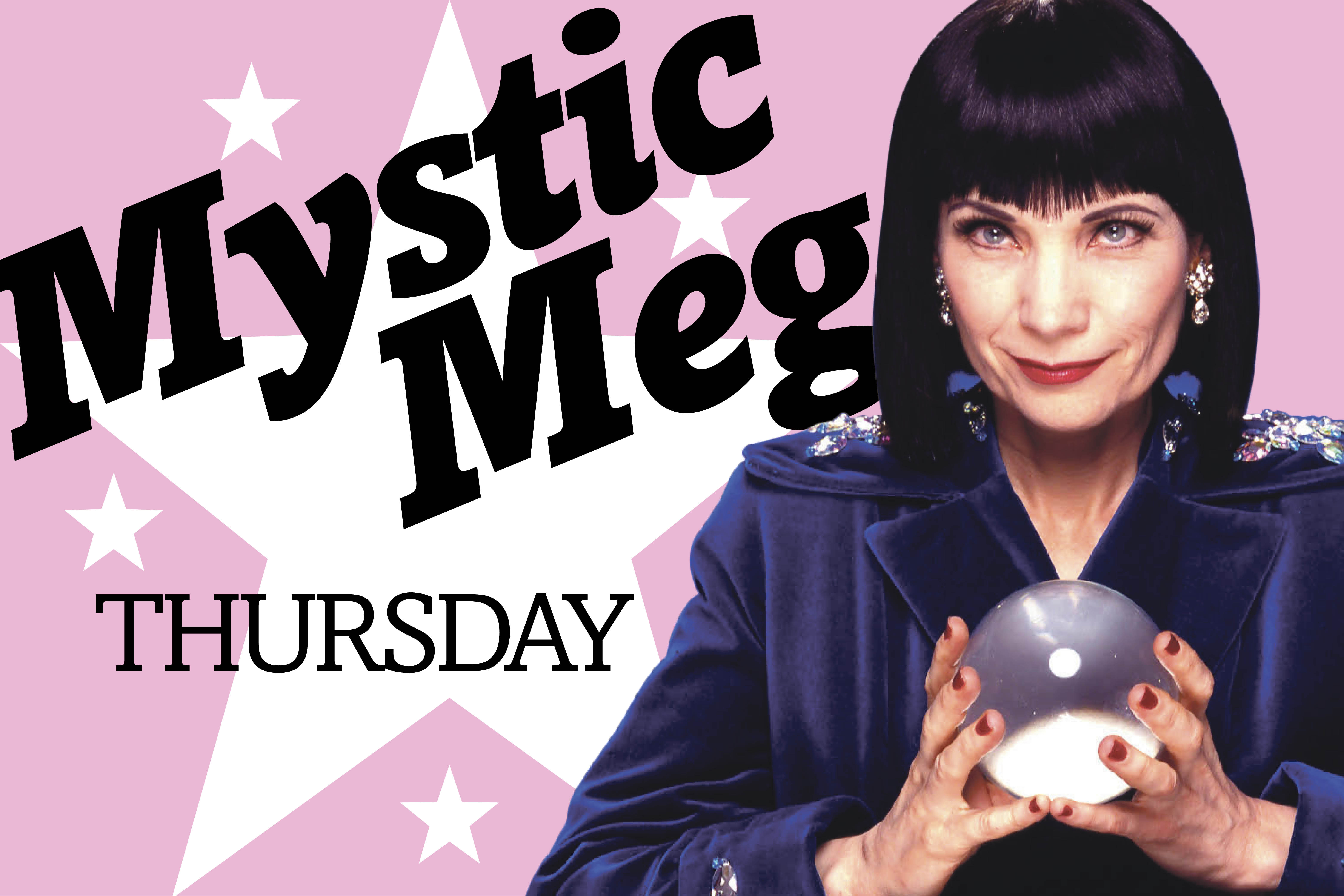 June 30: Stepping out of a social or financial whirl cements a bond 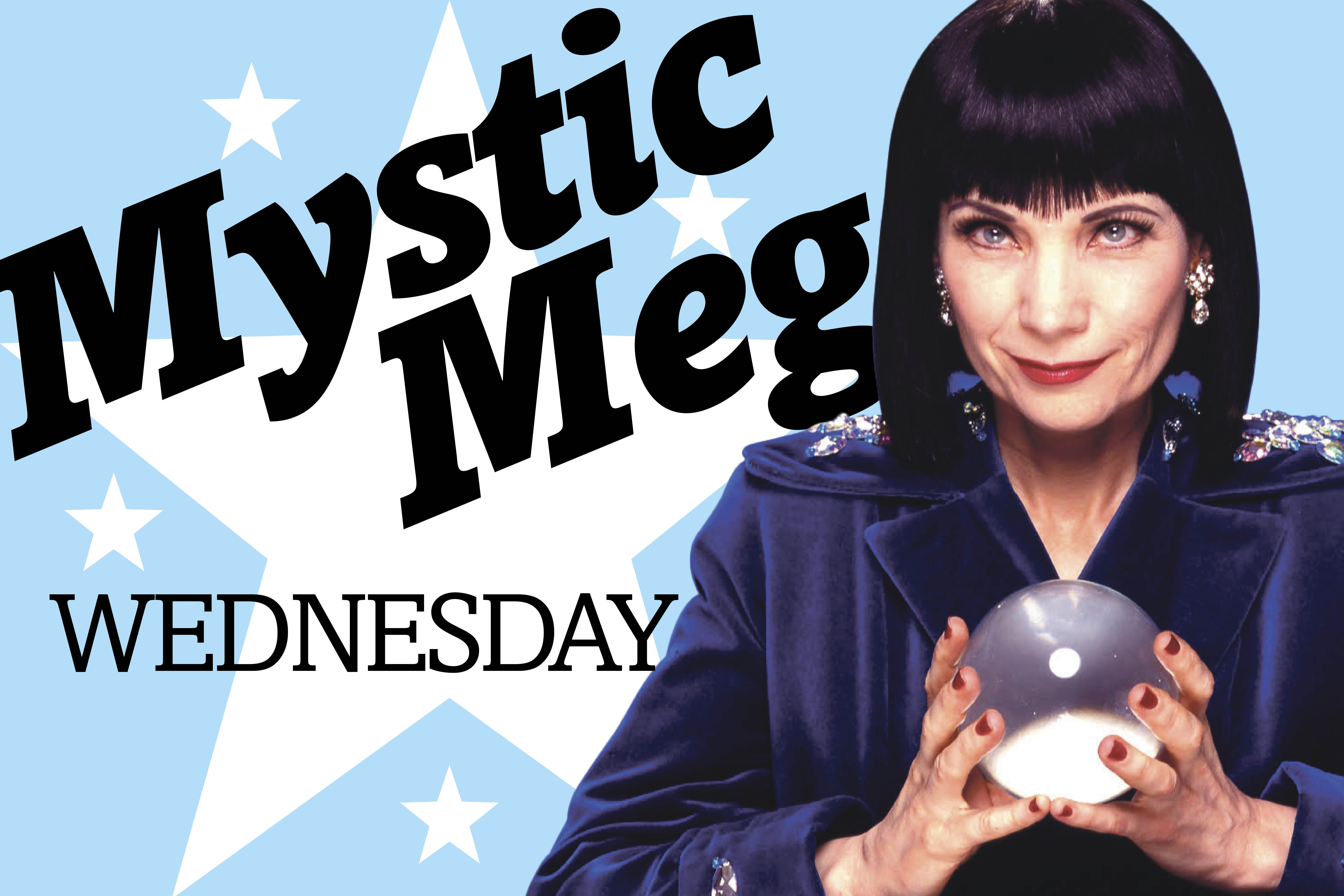 June 29: You have the kind of cash insight to get rich 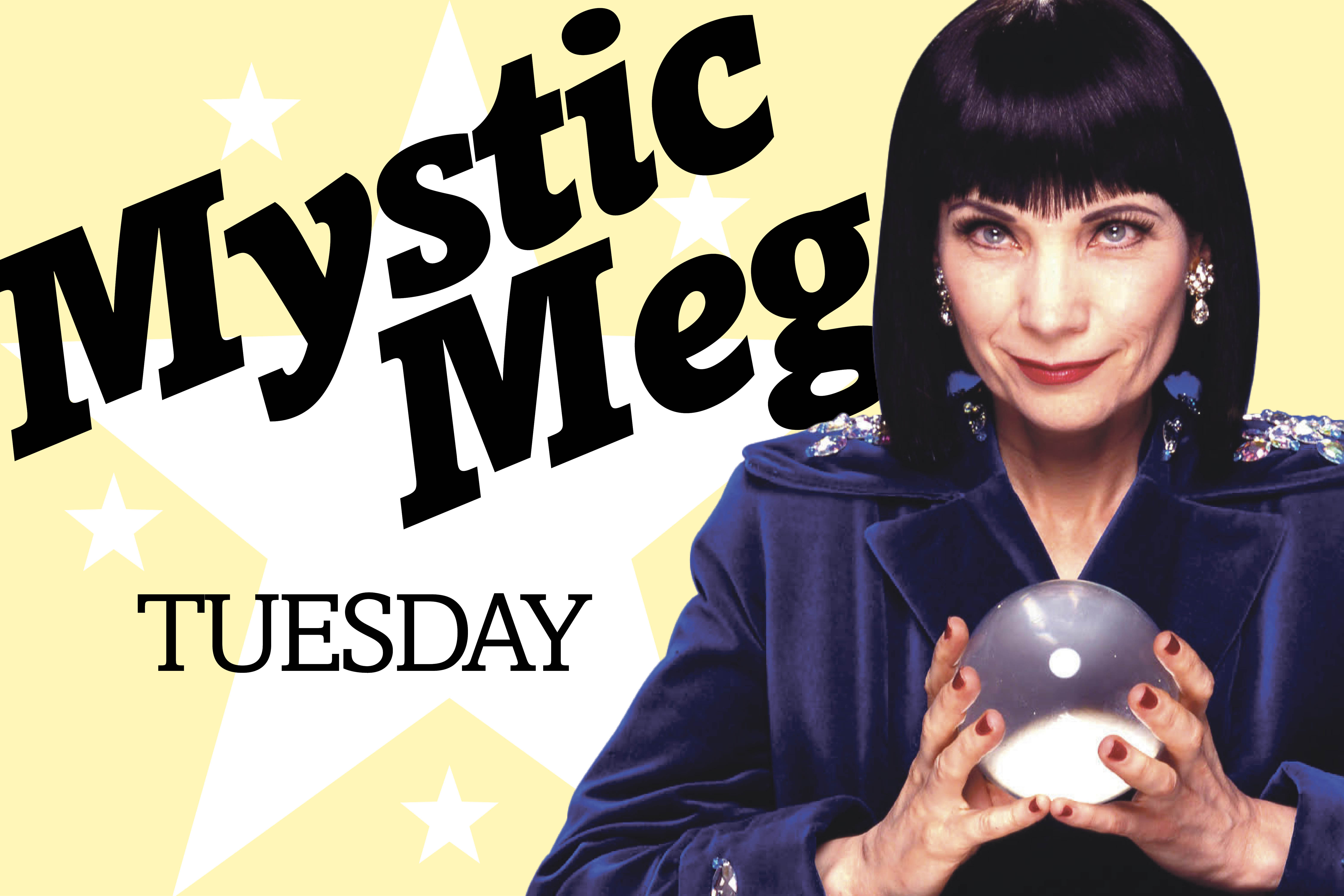 June 28: Use any spare time in the morning to look again at a travel dream

If ever there was a sensitive Pisces it's Coldplay frontman Chris Martin.

With songs including Yellow, Daddy and Fix You (we can't even), Chris is the epitome of his sensitive sign.

The eldest son of Victoria and David, Brooklyn decided to follow a creative path into photography rather than following in his dad's footsteps.

Pisces will naturally drift to the arts and pursue anything which gives them a sense of freedom.