PRINCESSES Beatrice and Eugenie made a rare public appearance together as they paid tribute to their charitable mother, Sarah Ferguson.

The pair spoke of their mum's "boundless energy" on the 30th anniversary of the Teenage Cancer Trust, a foundation opened by Sarah, the Duchess of York. 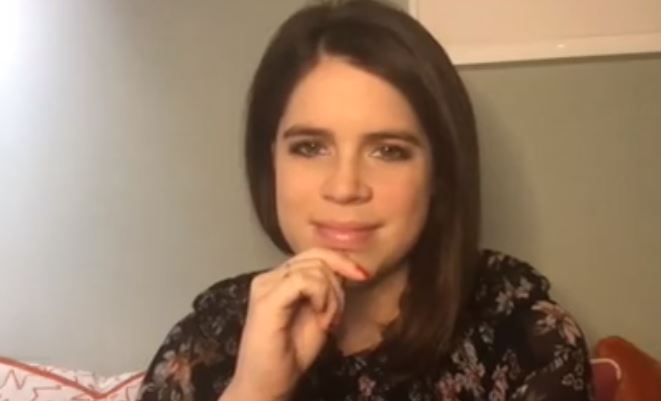 Since opening the charity 30 years ago, Sarah has remained actively involved, with her two daughters often accompanying her on hospital visits.

Pregnant Eugenie glowed as she thanked her mum for being an inspiration. The Royal is said to have moved back into Kensington Palace after initial reports suggested she was set to live in Frogmore Cottage.

Speaking on the call, the 30-year-old said: “We’re very honoured to be here, but we wouldn’t be here unless you had educated us in how we give back to people.”

Waving her hand as she visibly became emotional, she said: “I’m going to cry. Stop it.” 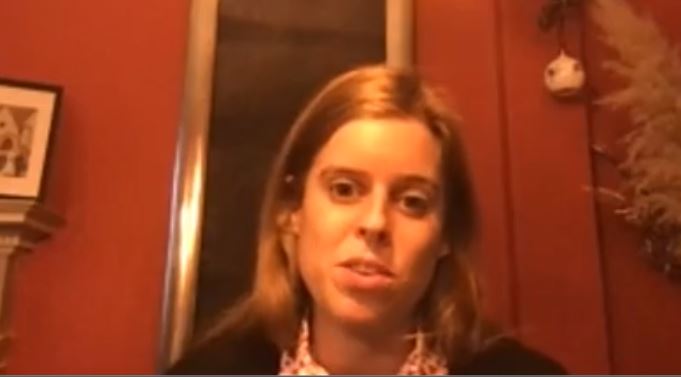 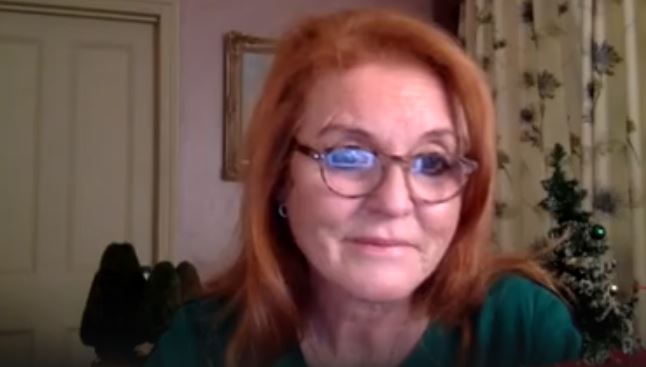 Also in attendance was Princess Beatrice, 32, who spoke highly of her mum's commitment to the charity.

She said: “Mum, everyone on this call has been inspired today by your boundless energy. I think you've touched each and every single one of us with the mission that you have embraced through Teenage Cancer Trust.

“Thanks to your energy, as well as everybody else on the call, we are one big Teenage Cancer Trust family for the last 30 years, and we will continue to be, with your spirit embedded into the very core of this organisation.” 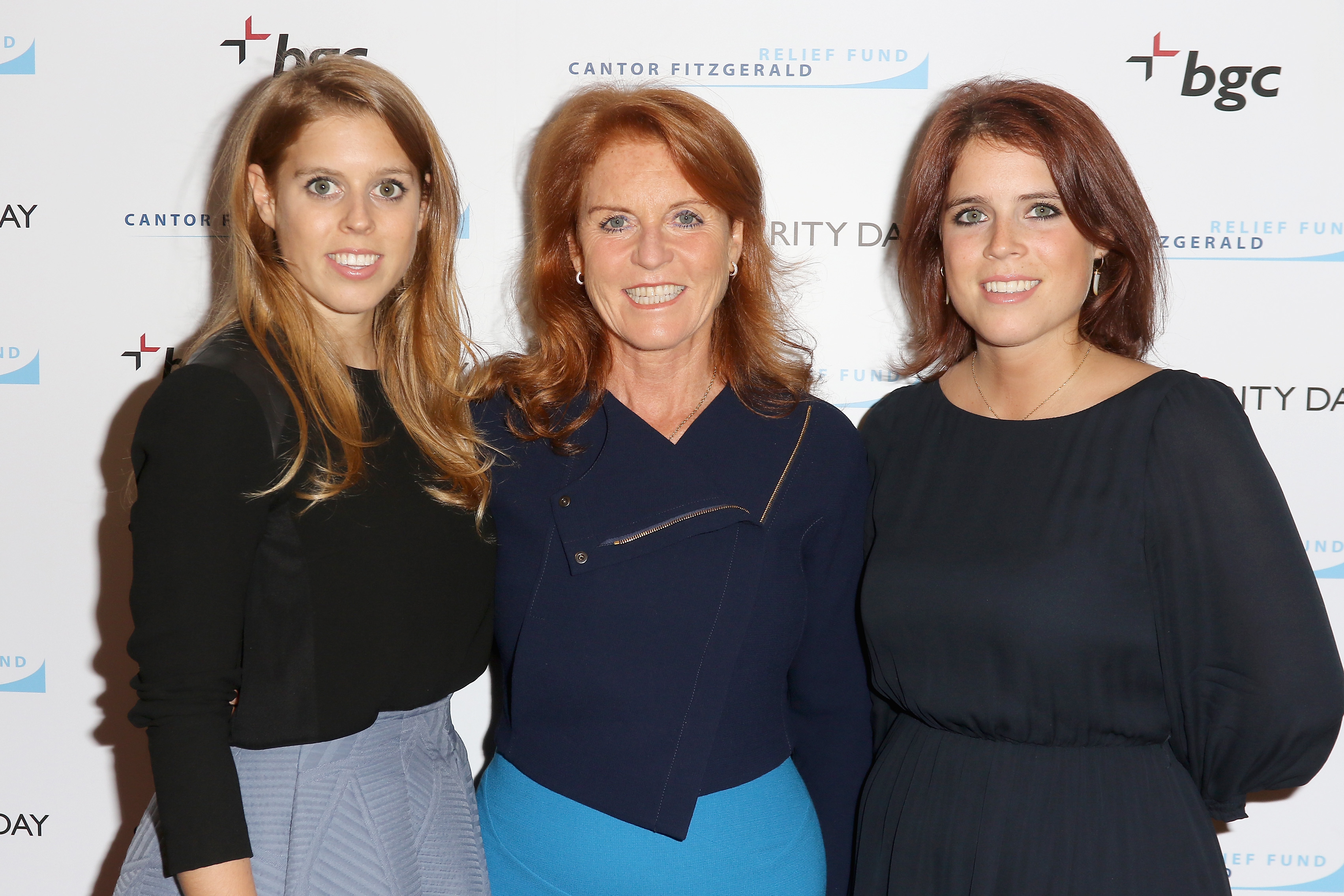 The two Princesses don't often make public appearances, and their most recent video call comes after it was revealed Eugenie and her husband Jack wereset to live in Frogmore Cottage, the old abode of Prince Harry and Meghan Markle.

Harry and Meghan said they were "delighted" to "open up their home" to the couple expecting their first child in the new year.

But after only six weeks living in the massively renovated home the couple packed up their belongings and moved back to Kensington Palace.

One insider said: "It is empty again. Why does no one want to live in Frogmore Cottage? What is wrong with the place?" Buckingham Palace did not want to comment and sources said it was a private arrangement between Eugenie and Harry.

And as we previously told you, Eugenie WON’T accept Royal title for unborn baby as she wants to live her own life, it’s claimed.