Beckie Reynolds, 23, of London, posted a video to Facebook wearing the £23 powder blue bardot dress which she claims made her look like the fictional supernatural character Slenderman. 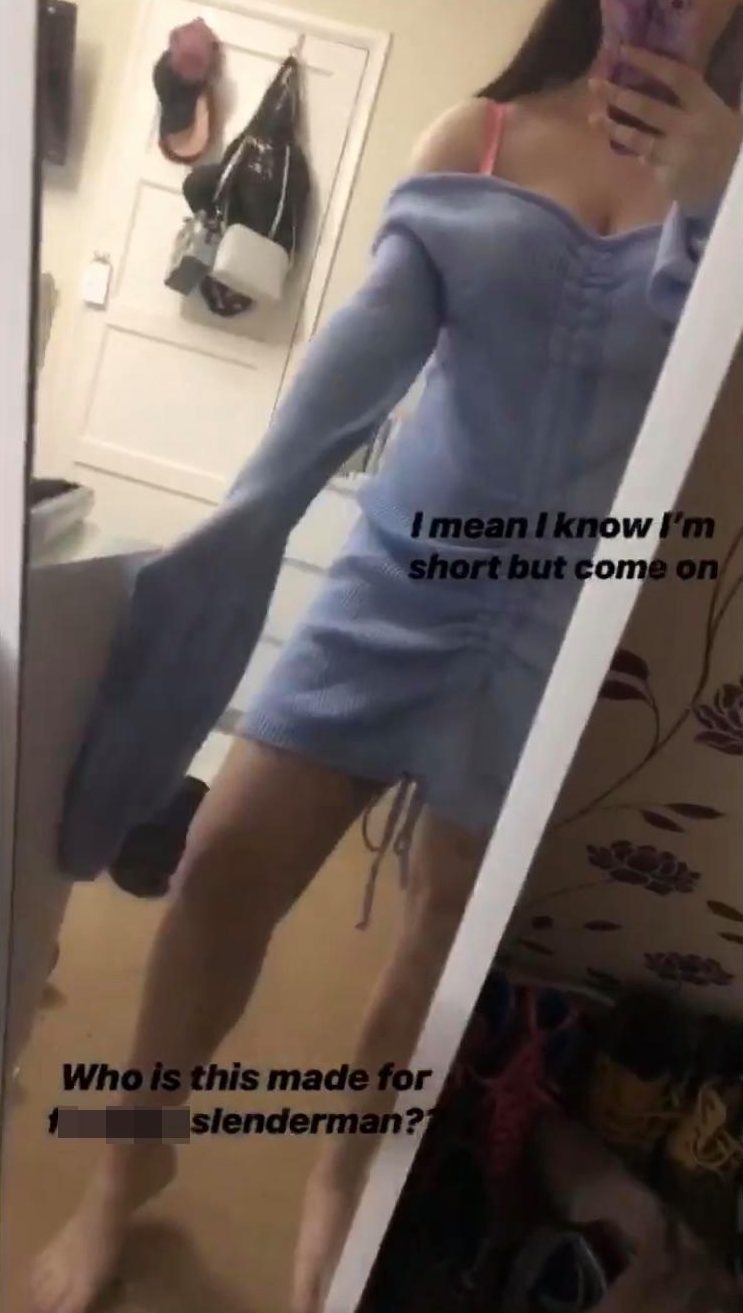 In the hilarious footage, Beckie lifts up her arm and shakes the excess fabric to reveal how bad a fit the dress is.

Thankfully Beckie found some humour in the unfortunate incident.

Referencing the film Slenderman, about an unnaturally tall and thin humanoid, Beckie captioned the video: “I mean, I know I’m short but come on. Who is this made for? F*****g Slenderman?”

Beckie, who works in Debenhams, tagged PrettyLittleThing in the video to alert them to the mistake. 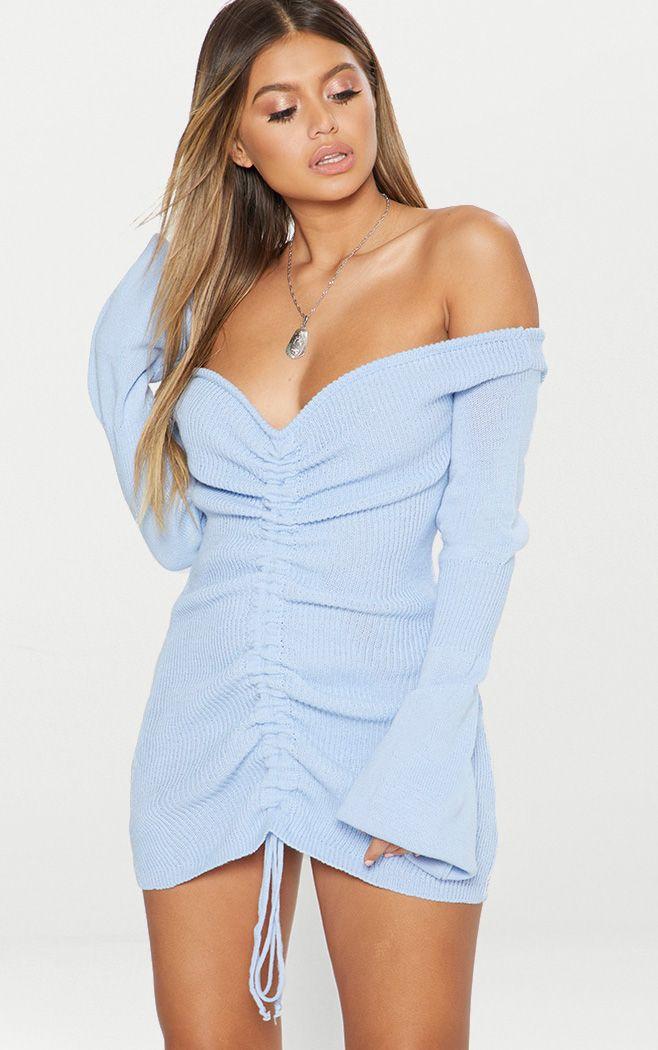 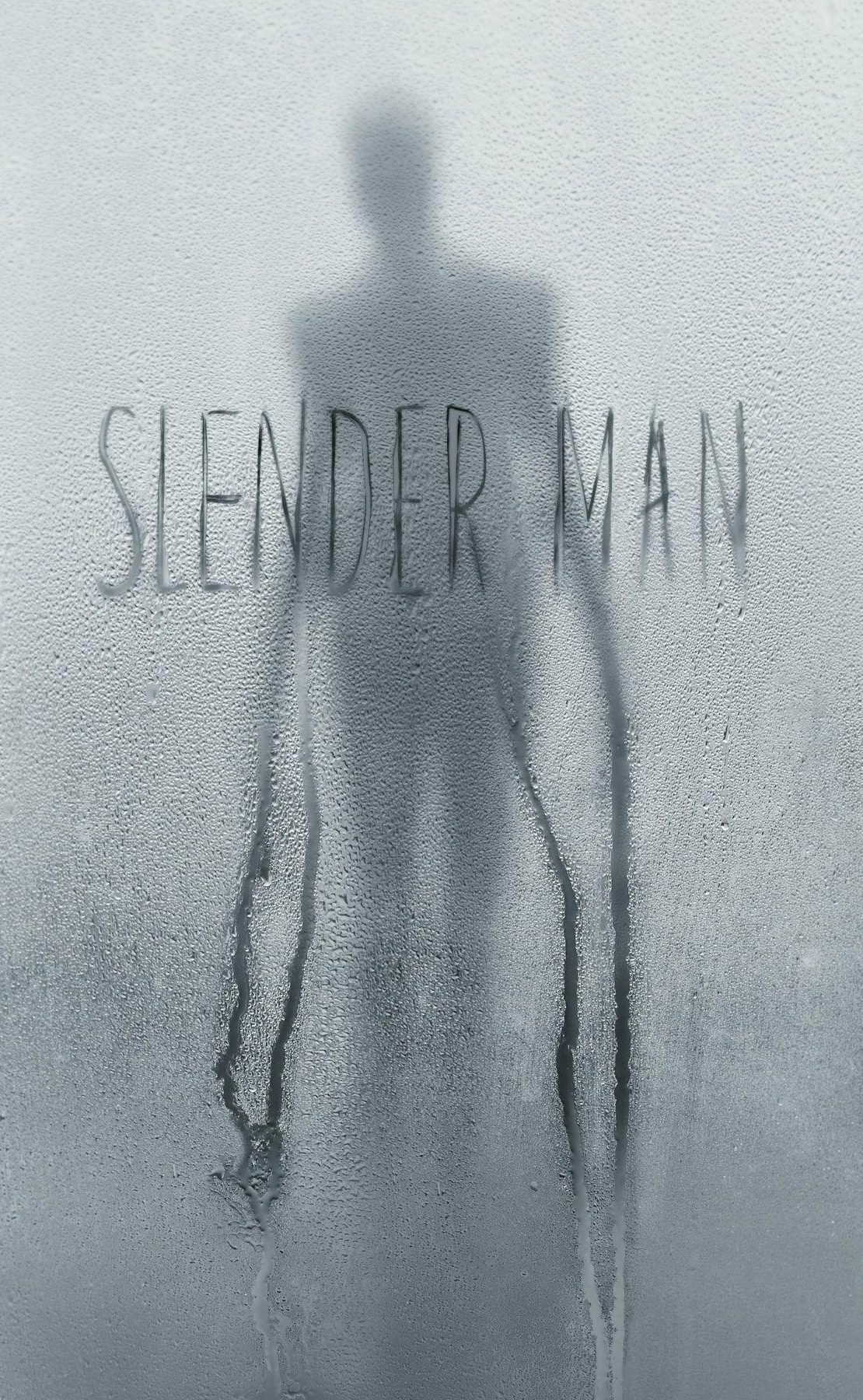 She posted the video along with the note: “PLT why you do me like this? (and yes it’s meant to be off the shoulder) (sic).”

This isn’t the first time the online retailer has come under fire for their strange measurements.

In October we told how a customer claimed she was left looking like Mr Tickle after the sleeves on a dress were so long they passed her knees.

Last year Cady Hadfield, from Leicester, bought a jumpsuit from Kourtney Kardashian’s collection only to find that the outfit swamped her with the hem dragging on the floor. 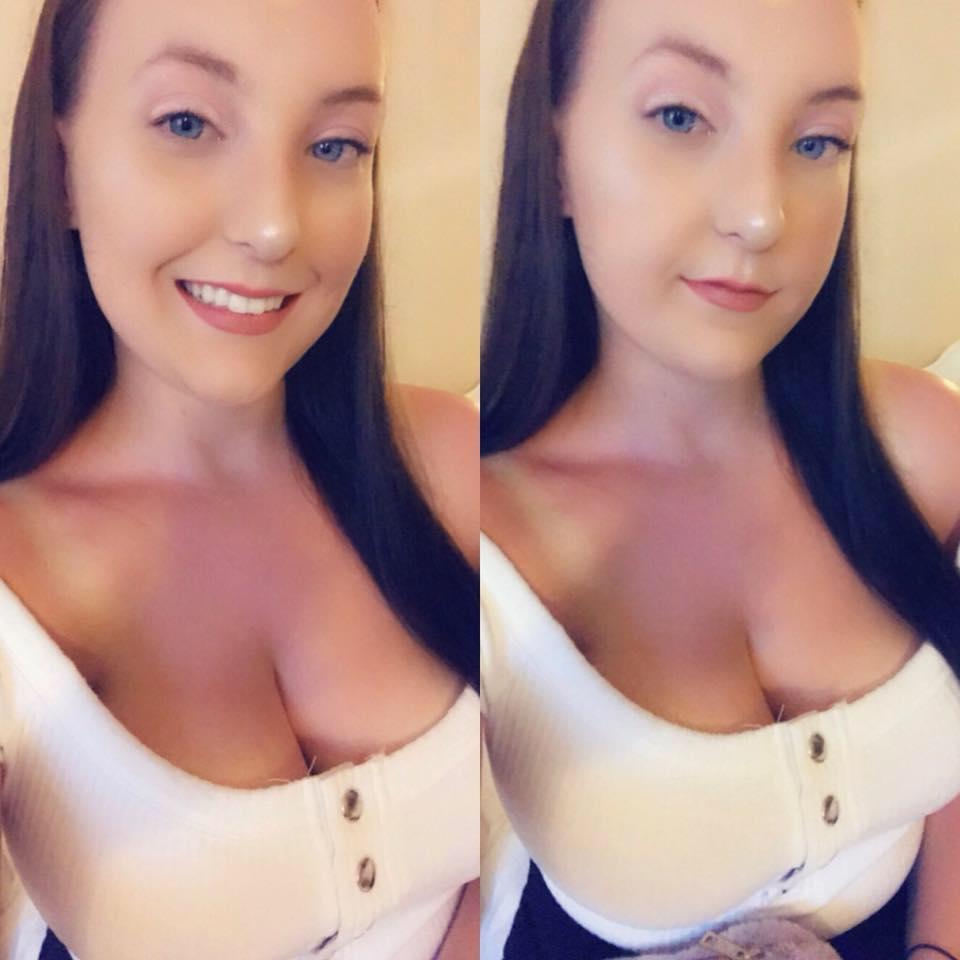 She posted a snap of herself wearing it alongside the caption: "When you tryna be Kourtney K but end up looking like Heisenberg thanks @OfficialPlt (sic)."

Her tweet has since been liked 22,000 times and racked up dozens of comments.

A baffled social media user said: "Kourtney is only 5ft ish how did these fit her?"

Pretty Little Thing said they did not wish to comment on Beckie’s predicament.

Earlier this week we reported how a PrettyLittleThing shopper claimed a coat "discounted" to £54 in Black Friday sales was available for £50 "a few weeks" before.

Another shopper was "disgusted" after a bikini she ordered online arrived "with bloodstains and hair" in the crotch.