Primark has just unveiled an ever-so-chic tiger clutch bag for just £12… and it's an amazing dupe of the Kenzo original. 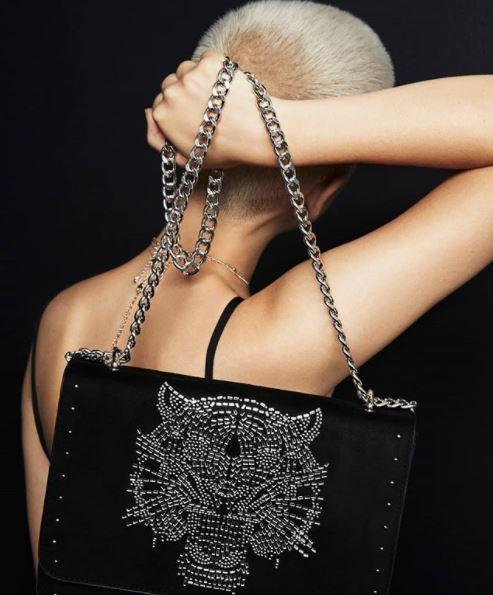 And while there's no denying Kenzo's classic canvas bag is a stylish accessory, we'd be hard-pressed to part with £105 for their simple tiger-print bag. Just saying.

However, the Primark version – which features sophisticated stud detailing and a suede finish – costs just a fraction of the price at only £12.

And we're totally obsessed with the silver chain which means you can throw this statement bag over your shoulder wherever you go. SOLD. 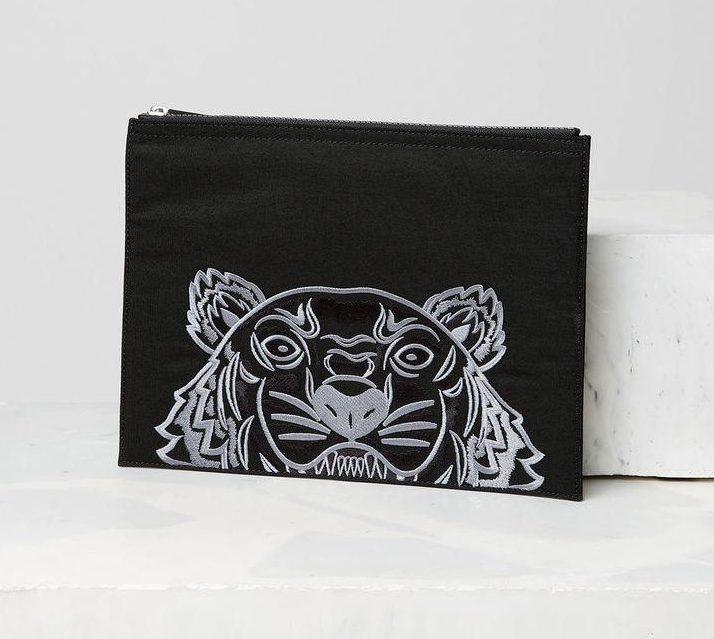 Unsurprisingly, the amazing designer dupe is already proving a hit with fashion fans on Instagram.

Quickly flooding the comments with praise, one eagle-eyed fashion fan wrote: "It's basically a cheaper version of a Kenzo bag, love it."

Another joked: "When you're too broke for Kenzo…"

One impressed customer commented: "OMG I need this, it's gorgeous.

Meanwhile, one other fashion whizz said the bag had "serious McQueen vibes" with its black gothic style.

That's it, from now on we'll be referring to Primark as our fashion fairy godmother.

In even more fashion news, women are going wild for Stacey Solomon's £13 Primark skirt – and people are desperate to get their hands on it.

Plus Hunter has released a Mary Poppins collection including wellies, backpacks and umbrellas – and prices start from just £40.

And Topshop is selling THAT £49 midi dress in leopard print – here's how you can get 20% off.