It turns out that Prince Charles wanted to name sons William and Harry something completely different. 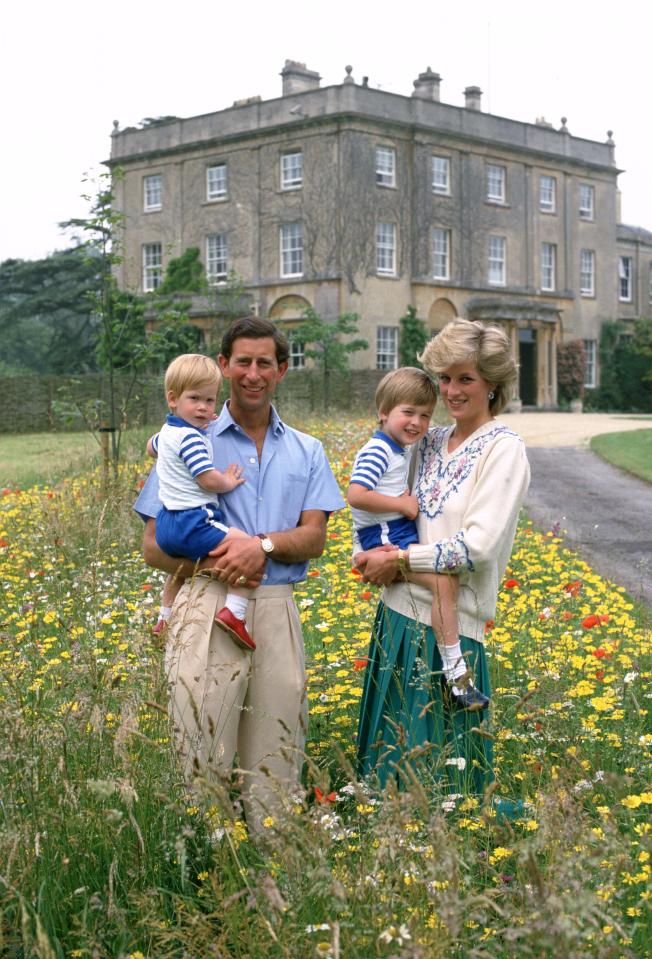 In the royal biography, Diana: Her Story, it was revealed that Princess Diana picked her sons’ first names. "I chose William and Harry, but Charles did the rest," she said.

The "rest" turned out to be 'William Arthur Philip Louis' and 'Henry Charles Albert David'.

But Charles had more traditional first names in mind.

According to Diana: "He wanted Albert and Arthur, and I said no. Too old!" 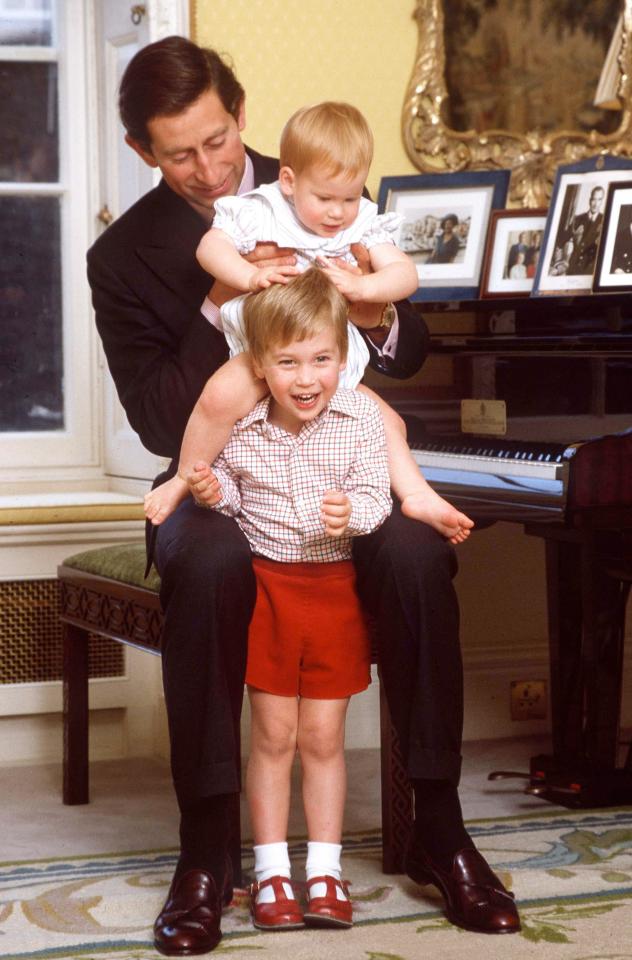 So instead of Wills and Harry, we could have Prince Arthur and Prince Albert.

Meanwhile, Kate and Wills caused a frenzy earlier this month after revealing the name of their third child – Prince Louis Arthur Charles.

With his older siblings George and Charlotte’s names announced fairly quickly, the announcement of baby Louis' name was a little later than expected. 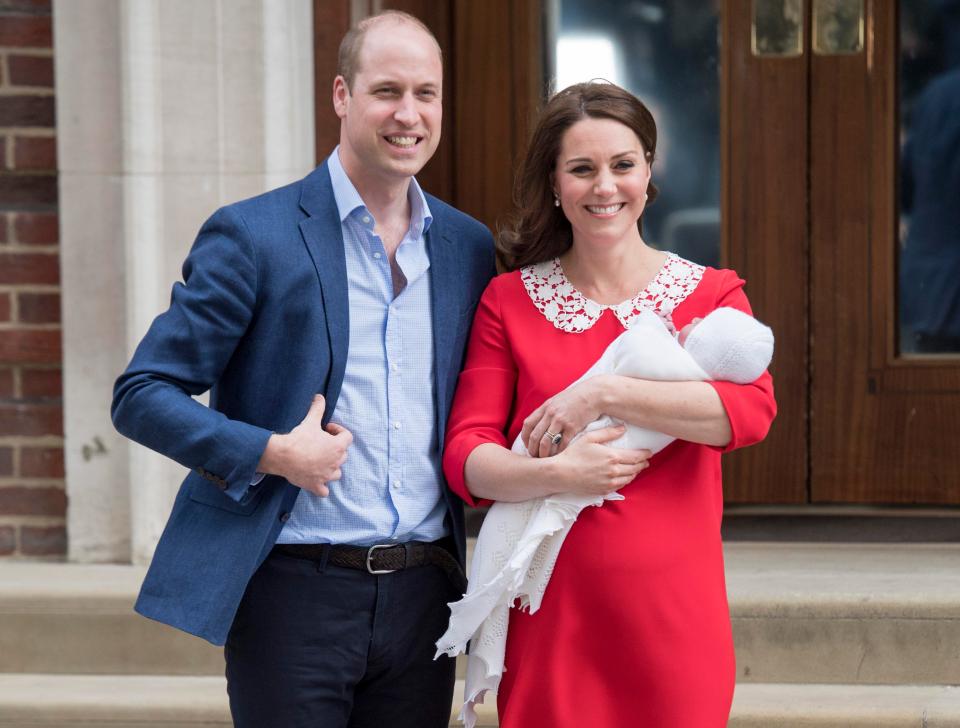 Prince George’s full name is George Alexander Louis – but he is known as His Royal Highness Prince George of Cambridge.

The name was officially released via a statement issued by Kensington Palace.

Similarly, Princess Charlotte was also named two days after being born – her name was revealed on May 4, 2015.

The new baby’s full name – Charlotte Elizabeth Diana – was announced in a tweet sent out by Kensington Palace.

She is officially known as Her Royal Highness Princess Charlotte of Cambridge.

Prince Louis' name was released four days after his birth, coming two days later than both George and Charlotte.

His full name is Prince Louis Arthur Charles and it was announced on Twitter by Kensington Palace.

The speedy announcement of the names of the children breaks royal tradition by a fair margin.

Prince William’s name was not released for a week and Prince Charles’ for a month.