But if they do, it's unlikely the Duke and Duchess of Sussex would choose the names Albert or Arthur – and the reason why is all to do with Harry's late mother, Princess Diana. 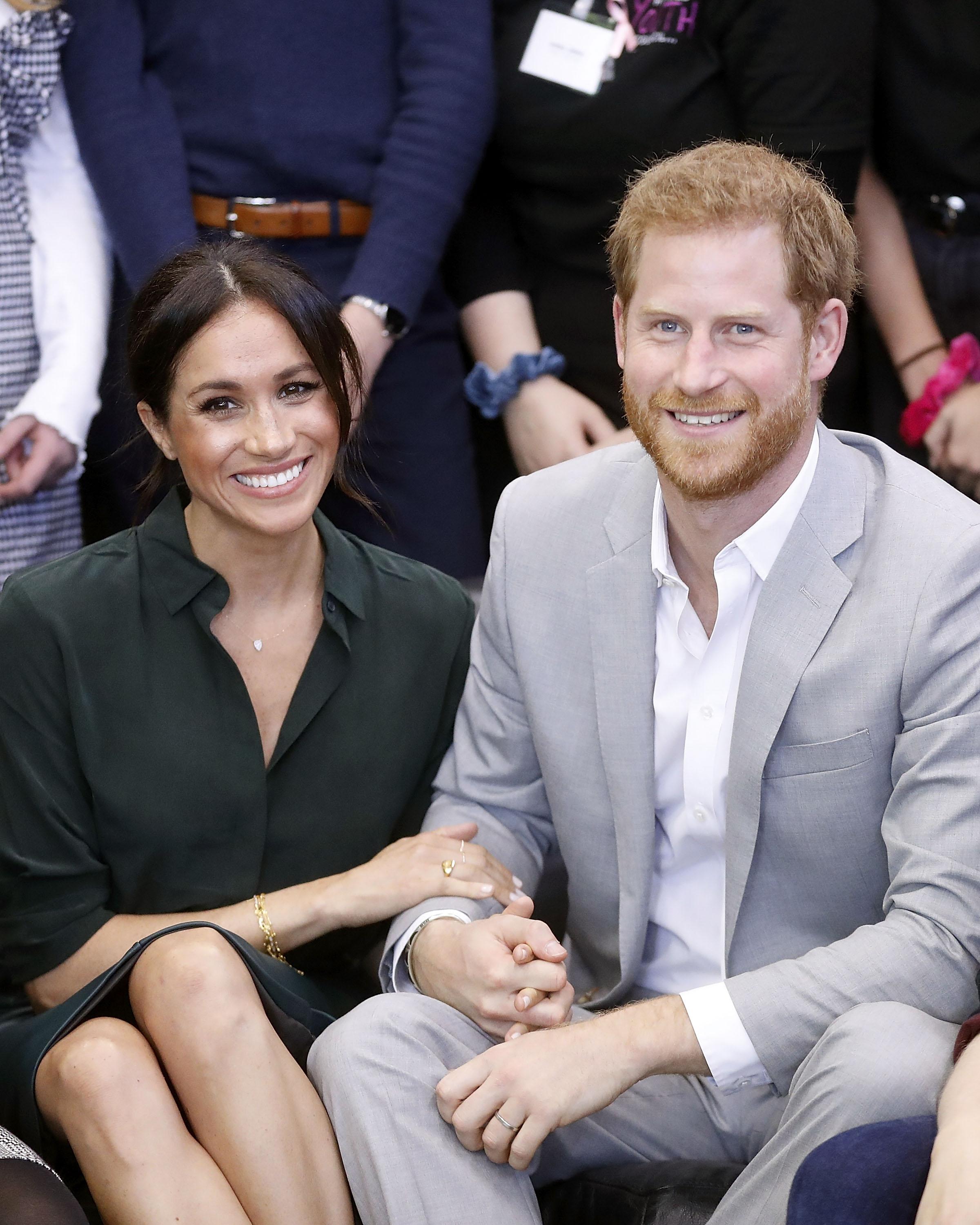 In recorded interviews with Andrew Morton, author of Diana: Her True Story – In Her Own Words, Diana revealed why she ended up choosing the names William and Harry for her two boys.

"[I chose the names William and Harry because] the alternative was Arthur and Albert. No thank you. There weren't fights over it," Diana explained.

"It was just a fait accompli."

Speaking about life after the birth of her youngest son Harry, Diana explained her relationship with Prince Charles "went down the drain". 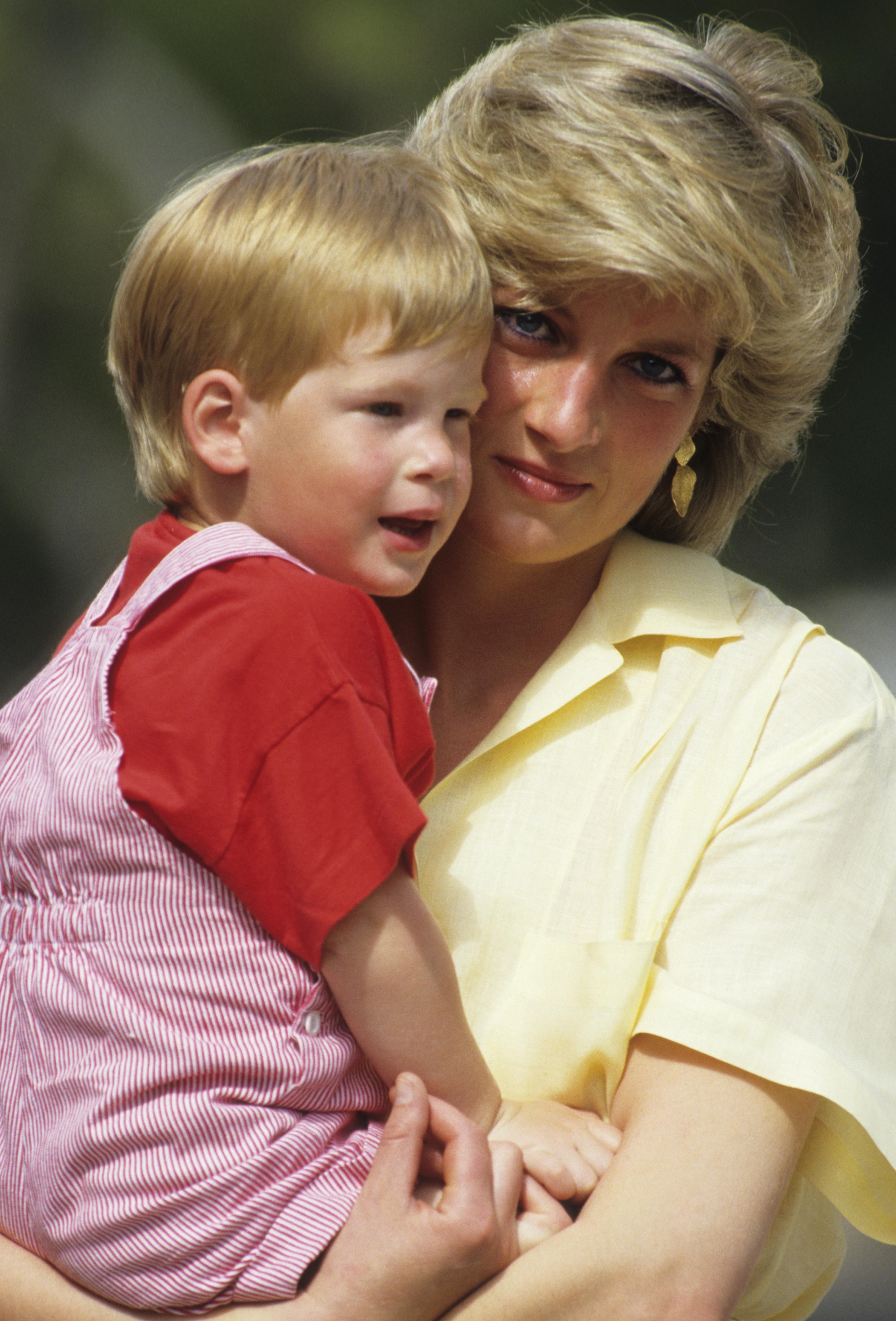 "We were very, very close to each other the six weeks before Harry was born, the closest we've ever been, ever been and ever will be," Diana explained.

"Then suddenly as Harry was born it just went bang, our marriage, the whole thing went down the drain." 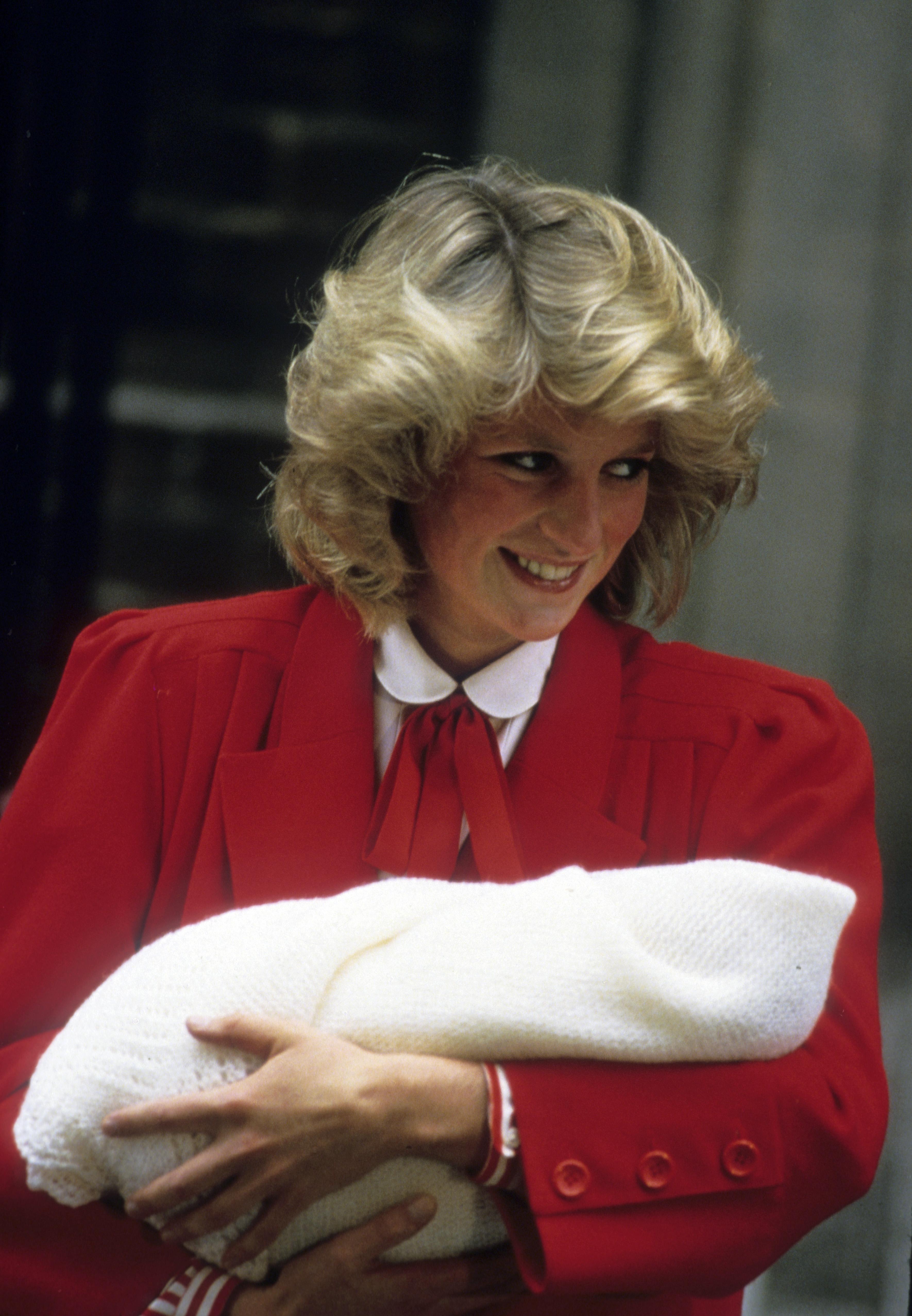 "I knew Harry was going to be a boy because I saw on the scan," Diana continued.

"Harry arrived, Harry had red hair, Harry was a boy. First comment was: 'Oh God, it's a boy', second comment: 'And he's even got red hair'.

"Something inside me closed off. By then I knew he had gone back to his lady but somehow we'd managed to have Harry." 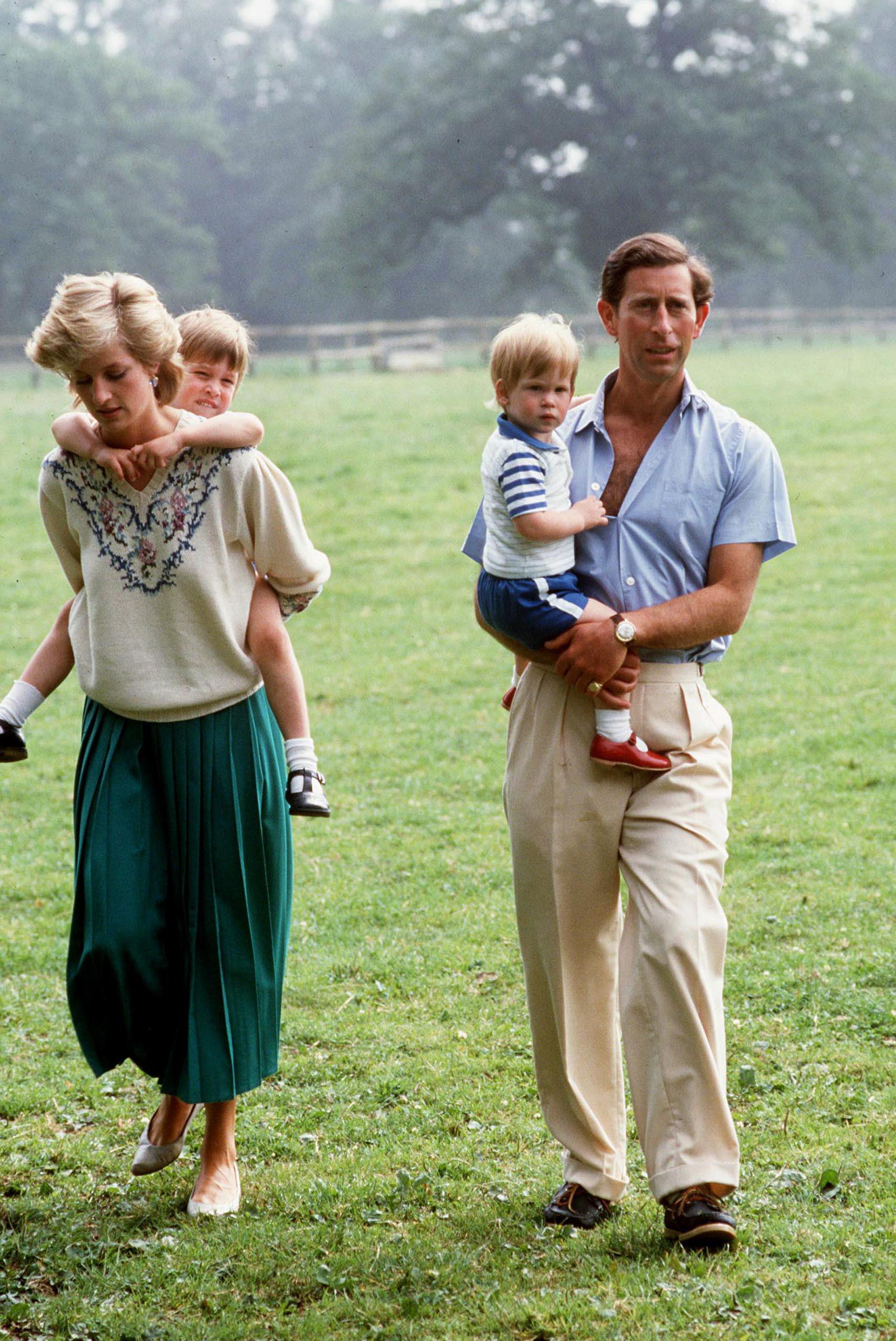 Although it seems Diana disliked the names, Prince William doesn't appear to feel entirely the same about the traditional monikers.

Last month, we told you bookies had slashed the odds of Meghan and Harry having their first baby next year, with odds on the name Olivia having been reduced to 10/1 (from 14/1) after a flurry of bets.

Earlier this week, we told you Princess Diana once dived into a swimming pool in her dressing gown because she thought Prince William was drowning but it was all a big joke.

We also revealed Prince Charles broke Princess Diana’s heart when he said THIS to Camilla during a "secret phone call".

And we told you Prince William wanted to be a policeman when he was little so he "could look after mummy".