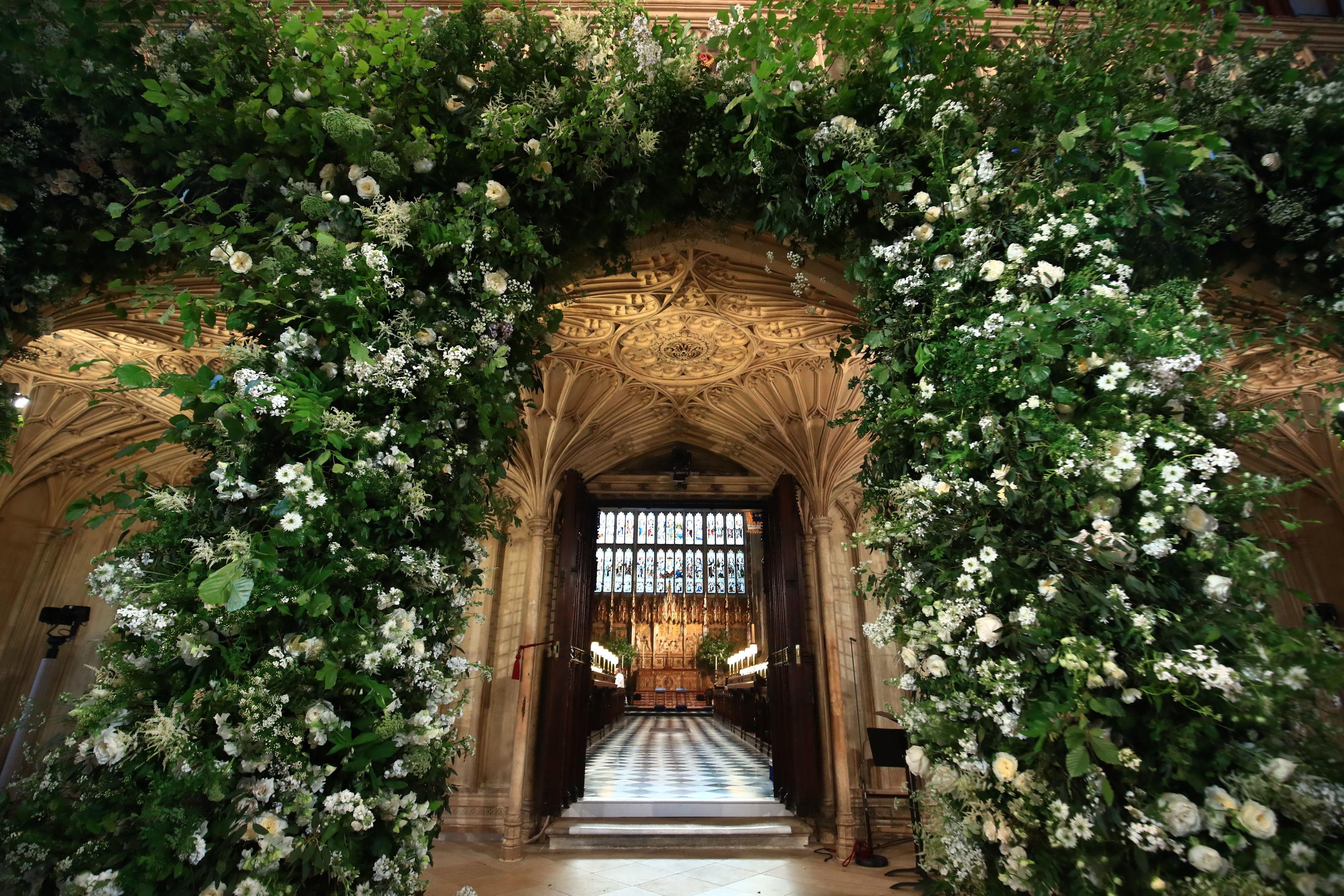 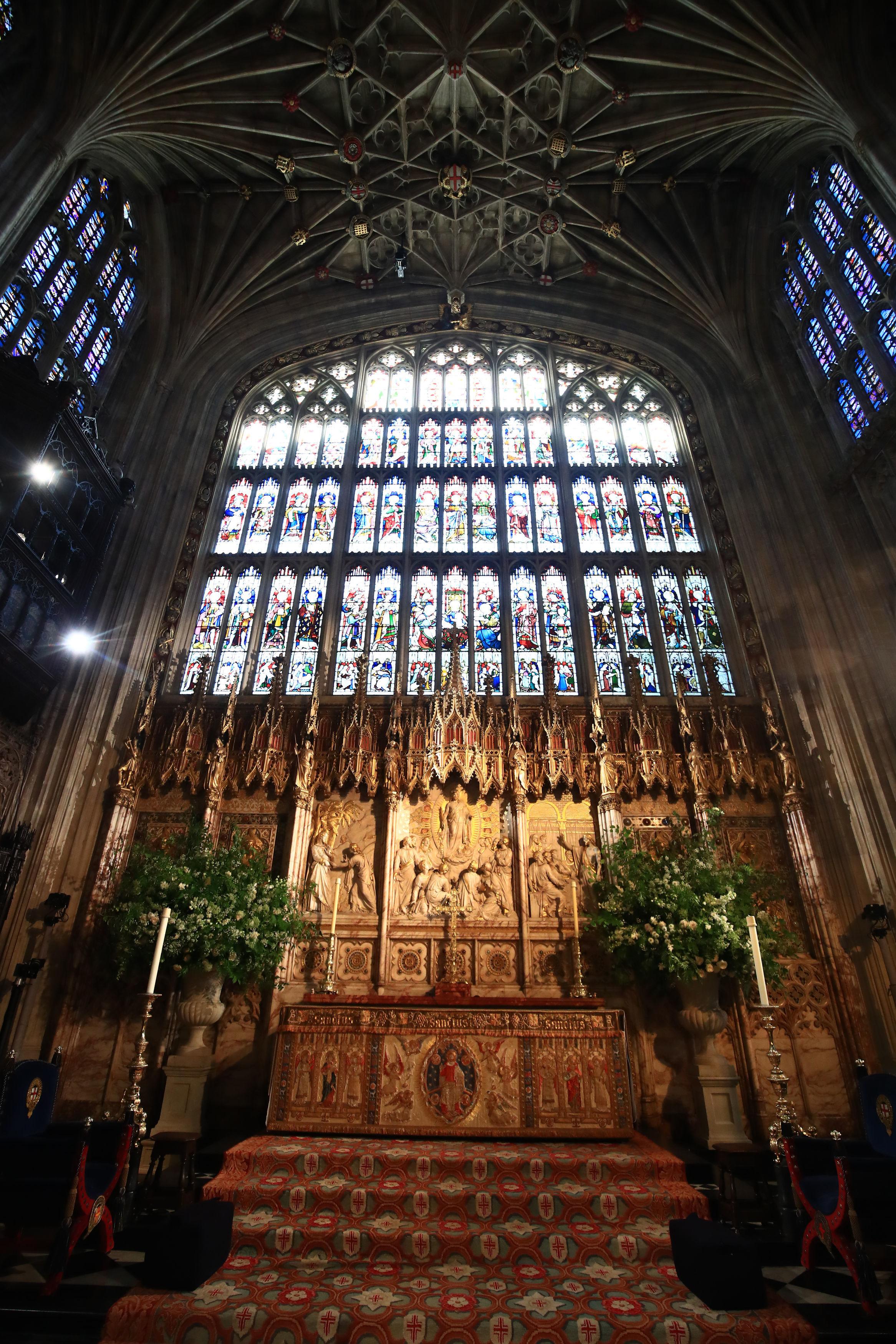 Princess Diana's butler Paul Burrell previously predicted the choice and told Extra: "I bet you that Meghan will carry white roses and white peonies because white roses were Diana's favourite.
"So those themes will carry through the wedding and Diana's spirit will be there.”

Flowers include white garden roses – a favourite of the late princess – as well as peonies and foxgloves.

The first pictures from inside the historic building show foliage, white peonies, white garden roses and other white blooms adorning the front of the organ loft, towering above the seats. 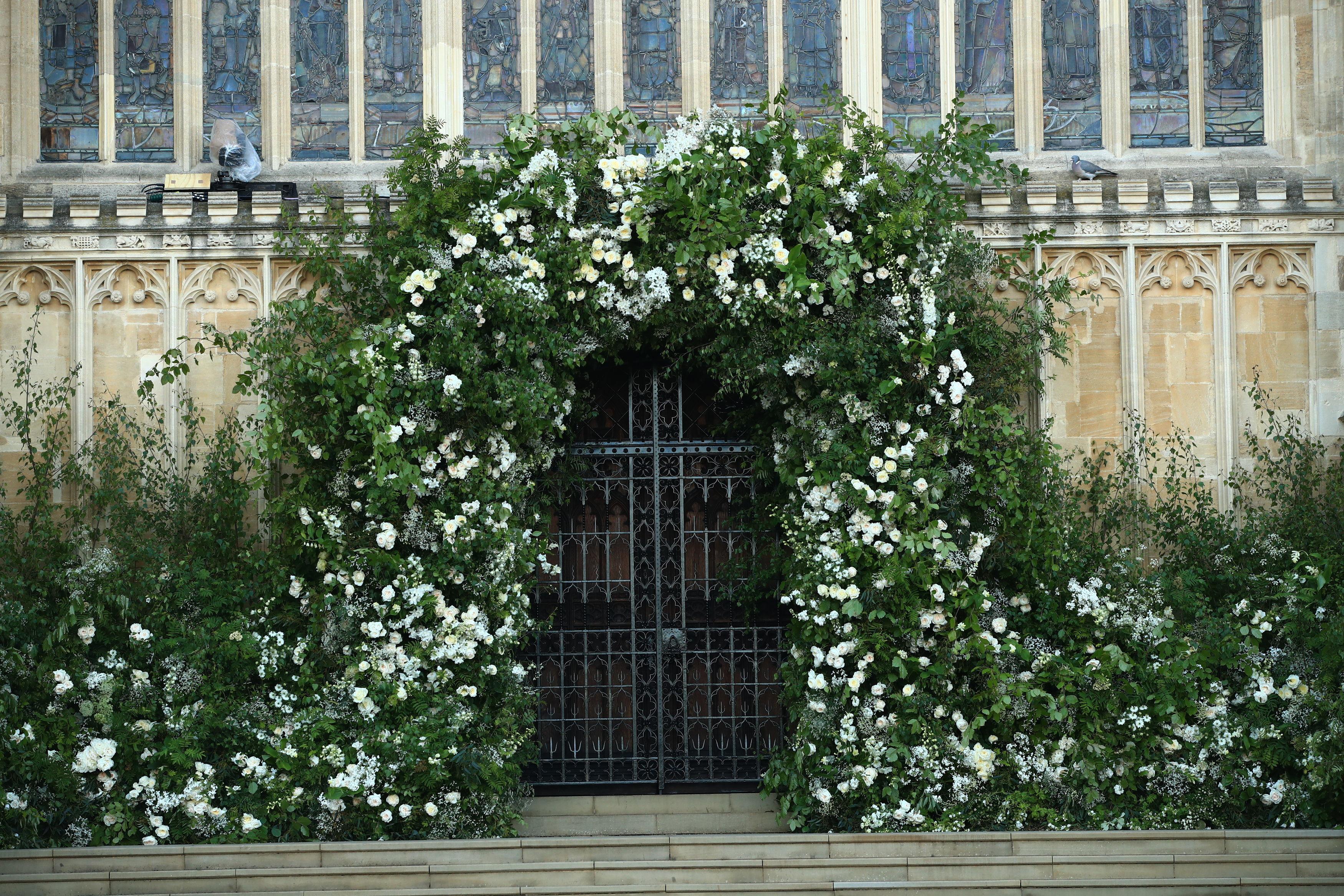 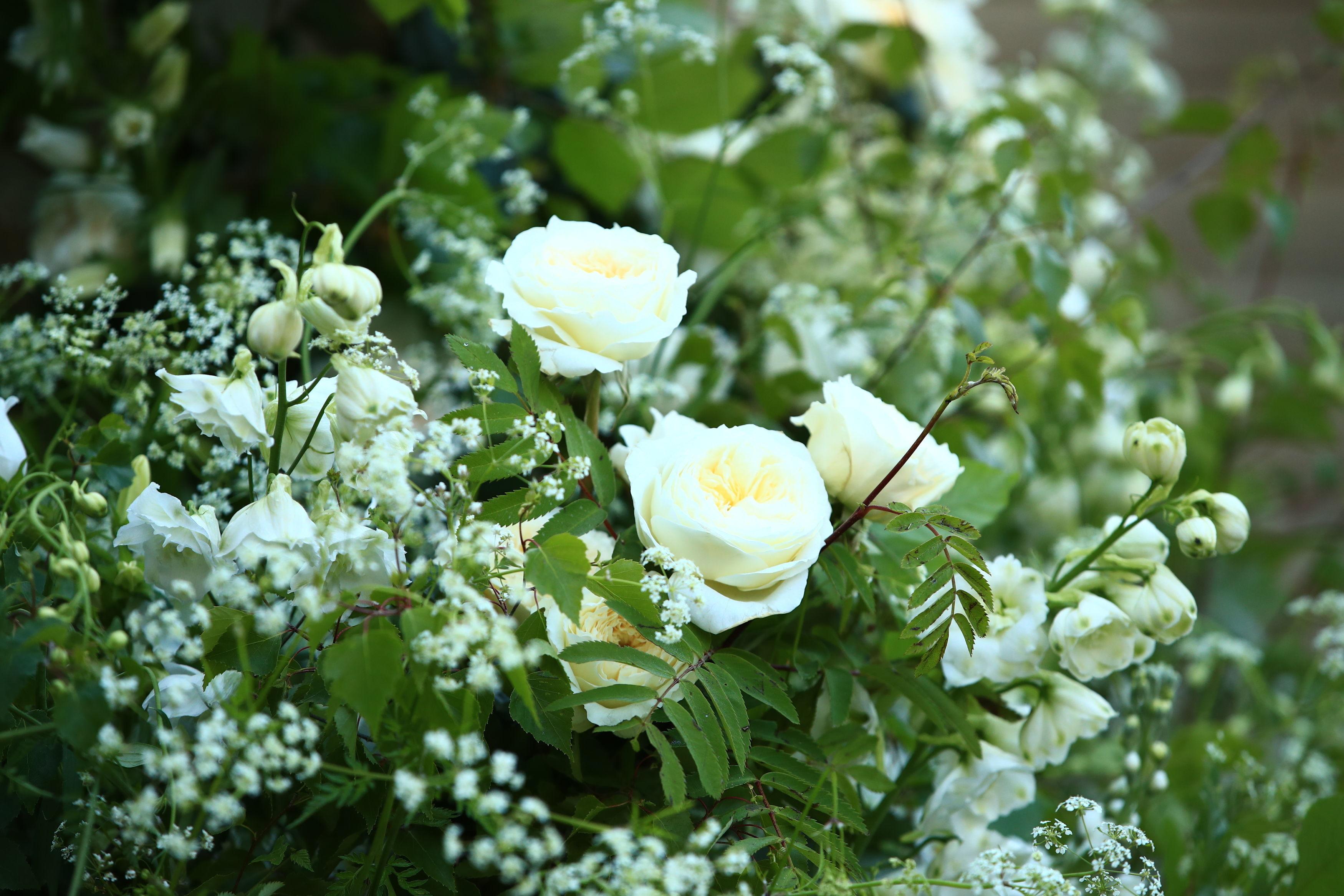 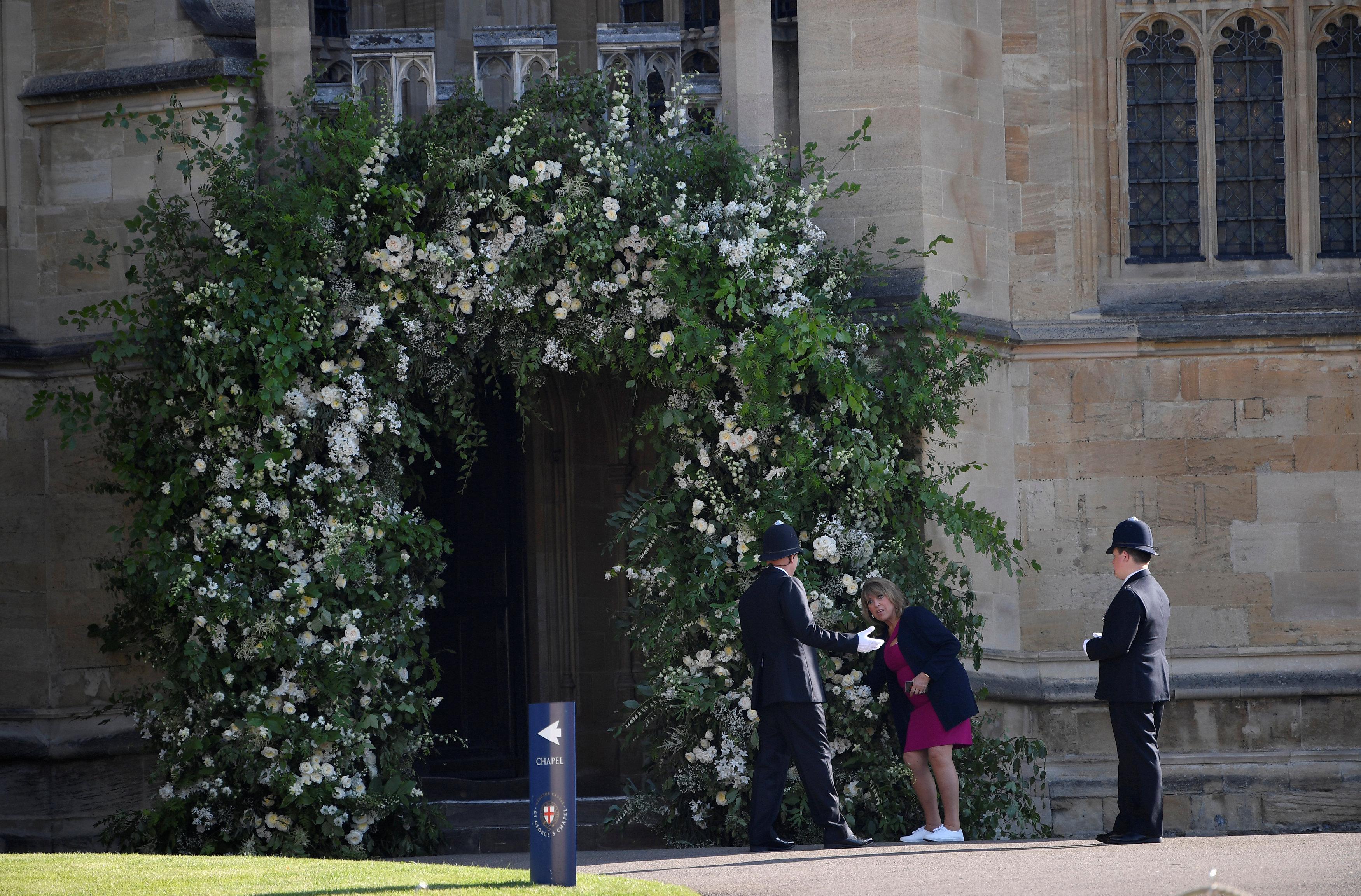 A central arch will serve to frame the royal couple as a congregation of family, friends and well-wishers watch them take their vows.

Two large arrangements also sit either side of the High Altar in the Windsor Castle chapel.

The display, which also features foxgloves with branches of beech, birch and hornbeam, also extends to outside the chapel, lining the West Steps and surrounding the West Door through which Meghan will enter the church. 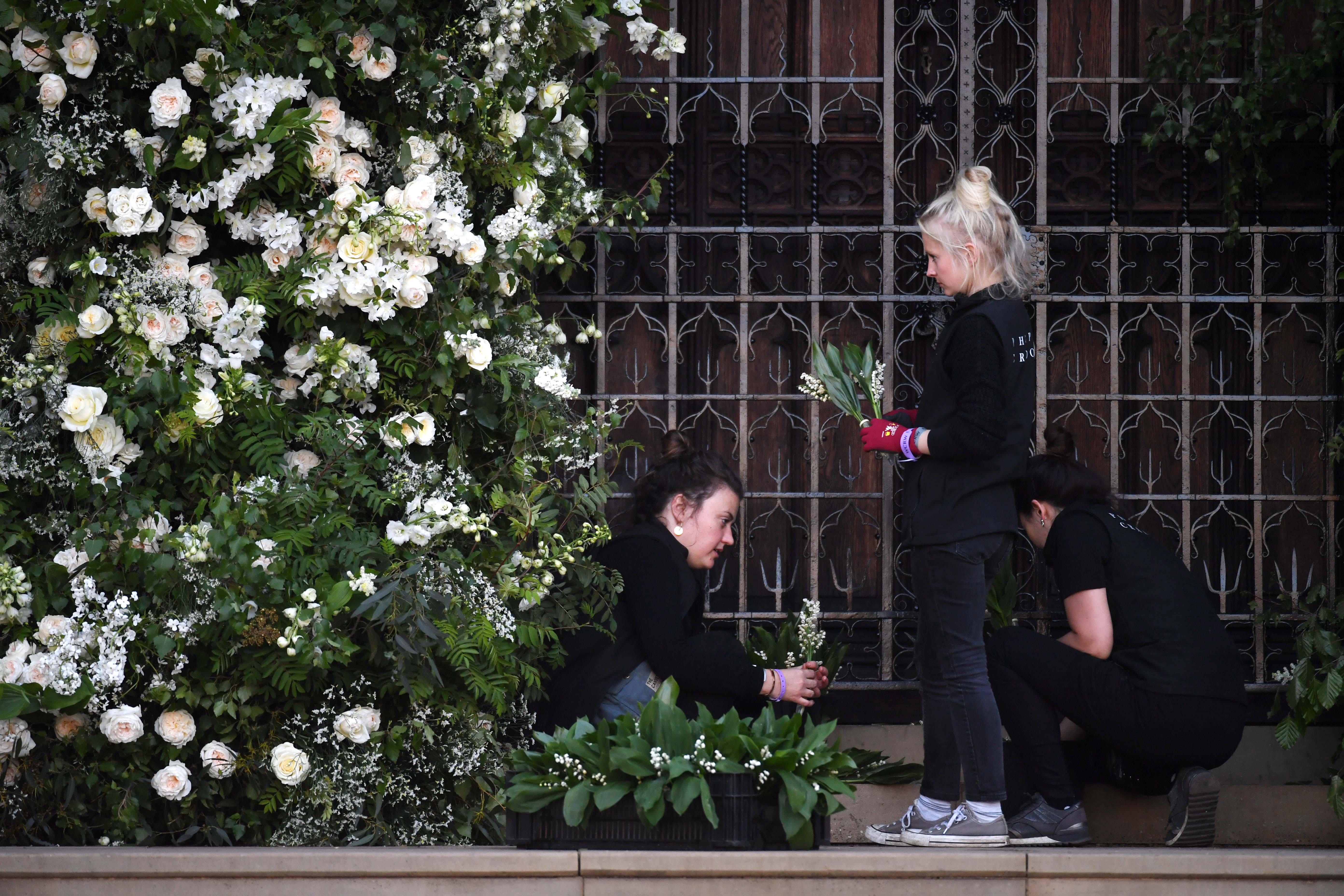 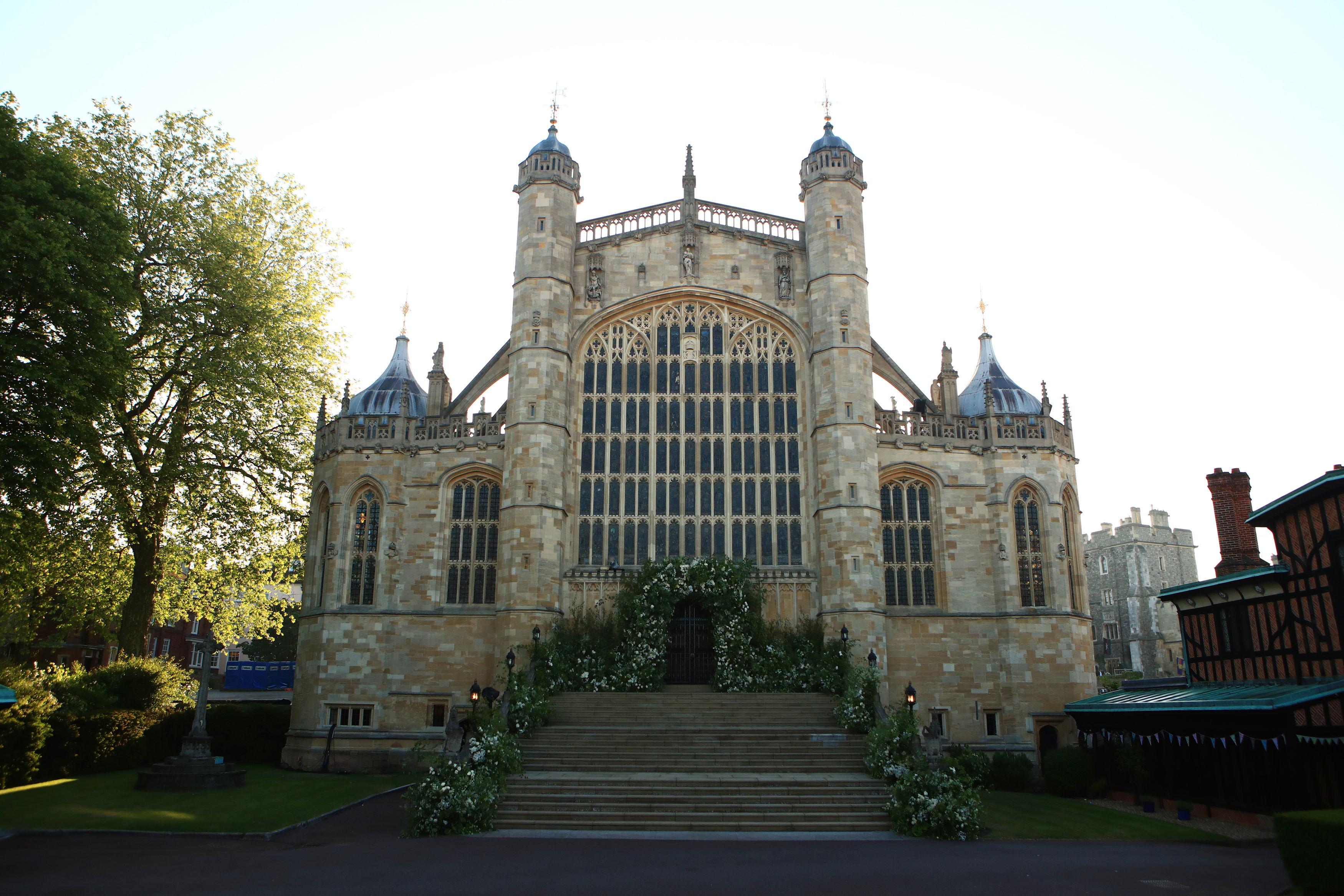 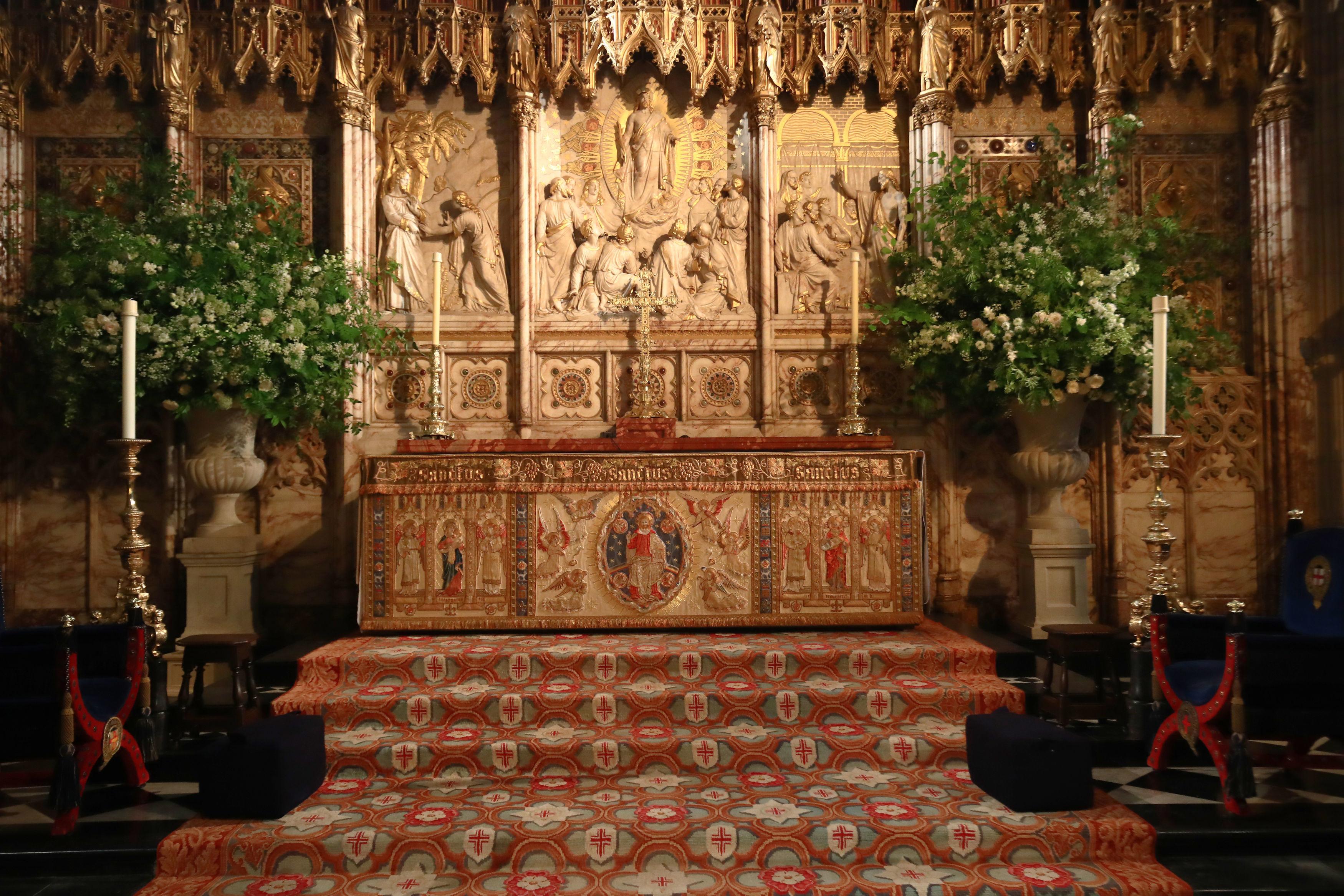 The display has been carefully crafted by floral designer Philippa Craddock and is expected to have cost thousands.

Philippa is a Fulham-based floral designer and the preferred supplier to Kensington Palace.

Described by Tatler as 'a floral mastermind', Philippa says she can create any bride's dream from 'a secret garden in a palace' to 'an outdoor botanical romance'.

Philippa will create the floral displays for the church wedding, which will feature foliage from The Crown Estate and Windsor Great Park, the official residence of the British Royal family.

She will use seasonal plants including branches of beech, birch and hornbeam.

Here are some of the other ways Prince Harry and Meghan Markle are paying tribute to Princess Diana at their wedding.

Want to get the Meghan look? Here's how.

And why Meghan and Harry are #couplegoals.