Home » Fashion » Could Prince Harry and Meghan Markle receive this VERY extravagant wedding gift from the Queen when they get married?

The couple have shunned gifts from well-wishers and have instead asked for money to be donated to charity, but it has been speculated Her Majesty has a very generous gift lined up. 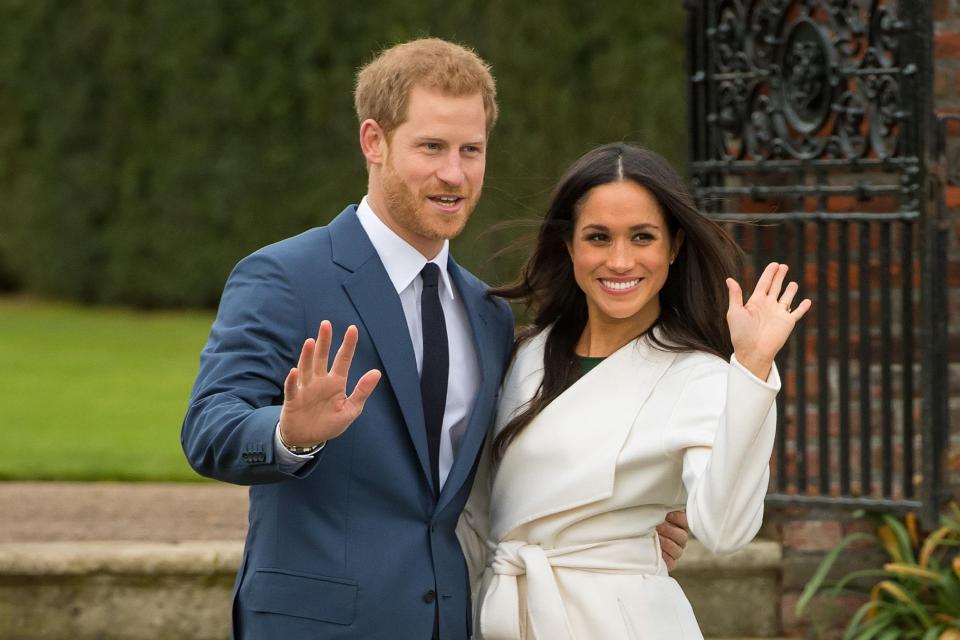 According to royal finance expert David McClure, the Suits star, 36, and her fiancé, 33, will receive their own stately home. Not bad at all!

He said that gifting the couple their own property is in keeping with royal tradition, and follows in the footsteps of Prince William and Kate Middleton.

When Harry’s older brother tied the knot in 2011, the Queen gifted the newlywed couple Anmer Hall in Norfolk.

David told News Corp: “It's their sanctuary, it keeps them sane. William and Kate would do that with Anmer, they’d just disappear. 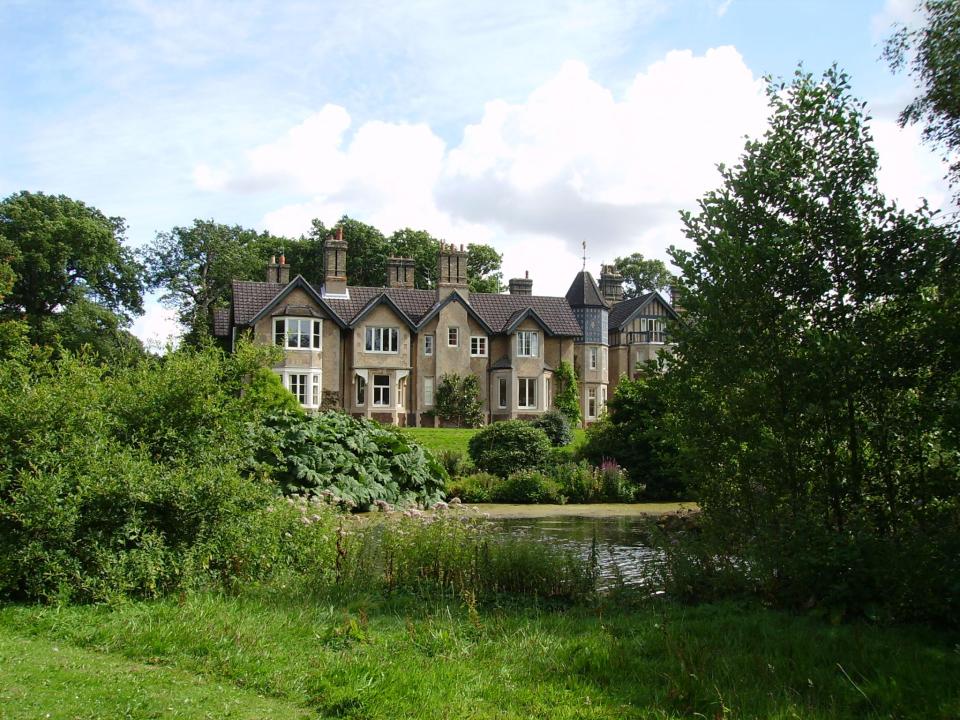 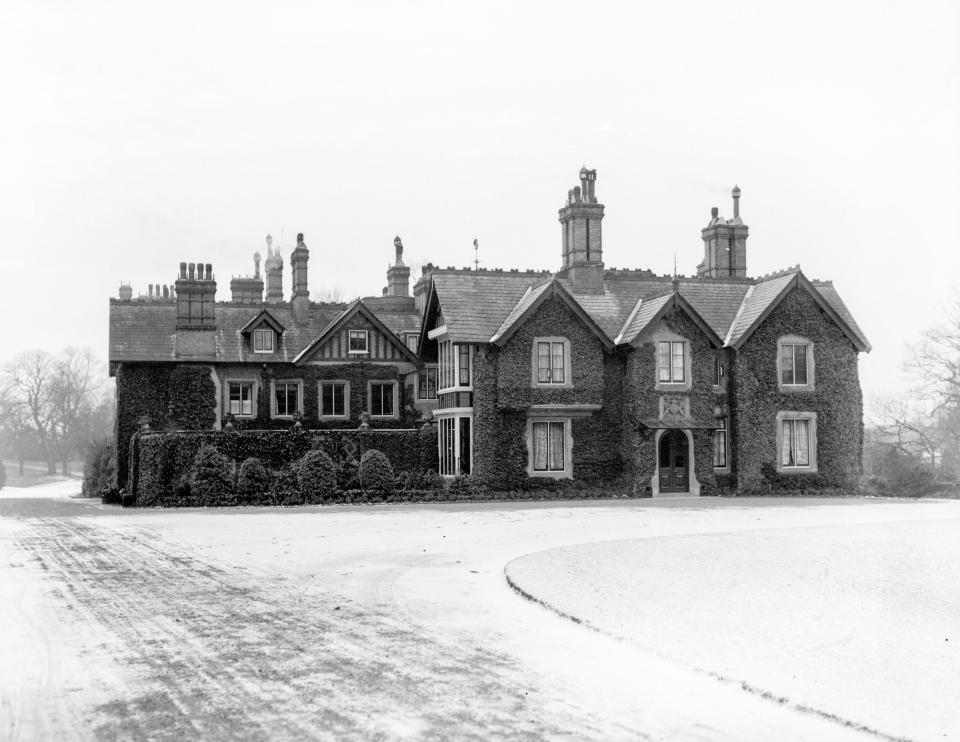 "William got a place on the Sandringham estate at Anmer and my hunch is that if he (Harry) gets a place in the country, he and Meghan might want to be nearer London and as such somewhere in the Home Counties might be preferable."

Some have speculated that the Queen will give Meghan Markle and Prince Harry the beautiful York Cottage after their May 19 nuptials.

The impressive pad sits in the ground of the Sandringham Estate, the private home of the Queen, and was first built as an overflow residence for Sandringham House.

In 1893, it was the home of King George V and Queen Mary's home following their wedding, so could Prince Harry and Meghan be the new residents? 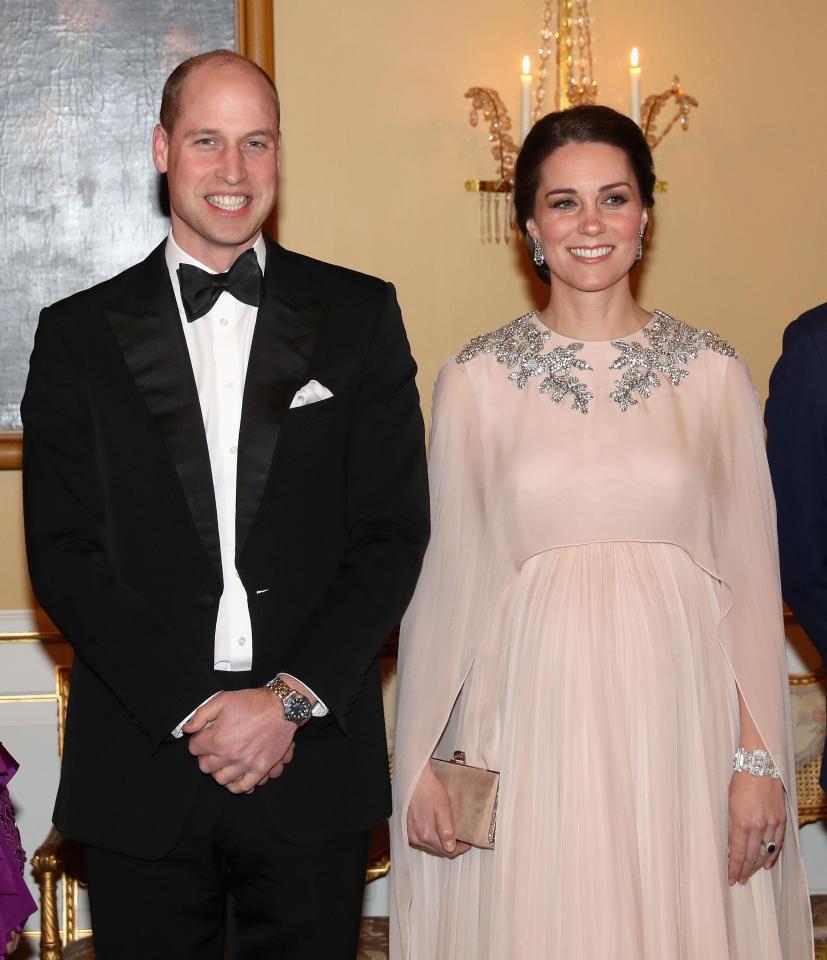 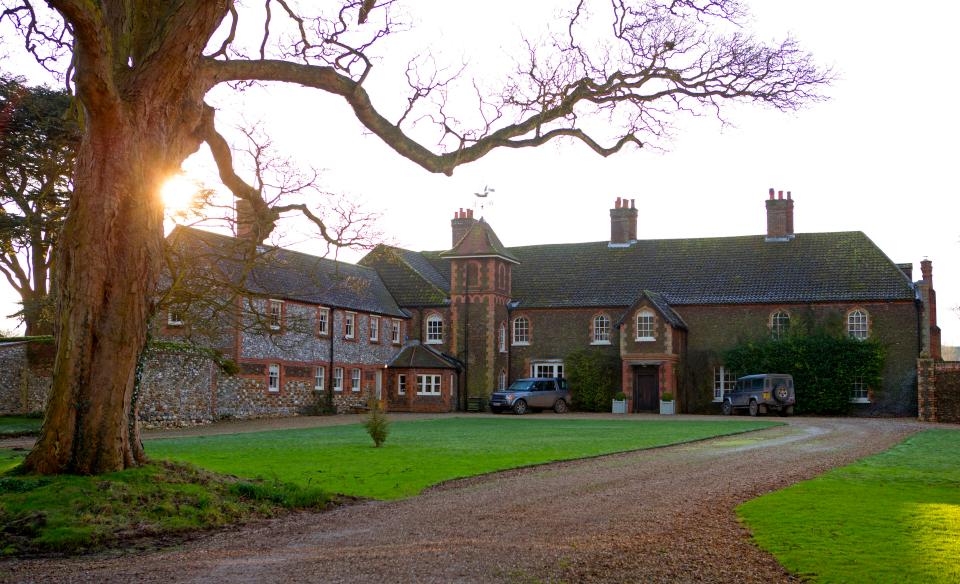 Harry's title is currently Prince Henry of Wales – but it is thought that the Queen will also bestow a new title on Harry on his wedding day, as she did with Prince William and Kate Middleton.

The most likely suspect for his new name is The Duke of Sussex, which has been vacant since 1843.

When they marry, Meghan will adopt the female equivalent of Harry's name so, most likely, Duchess of Sussex.

And the actress won't be known as Princess Meghan.

Instead, her title by marriage will be Her Royal Highness Princess Henry of Wales.