But for Prince Harry and Meghan Markle, that’s not so easy. 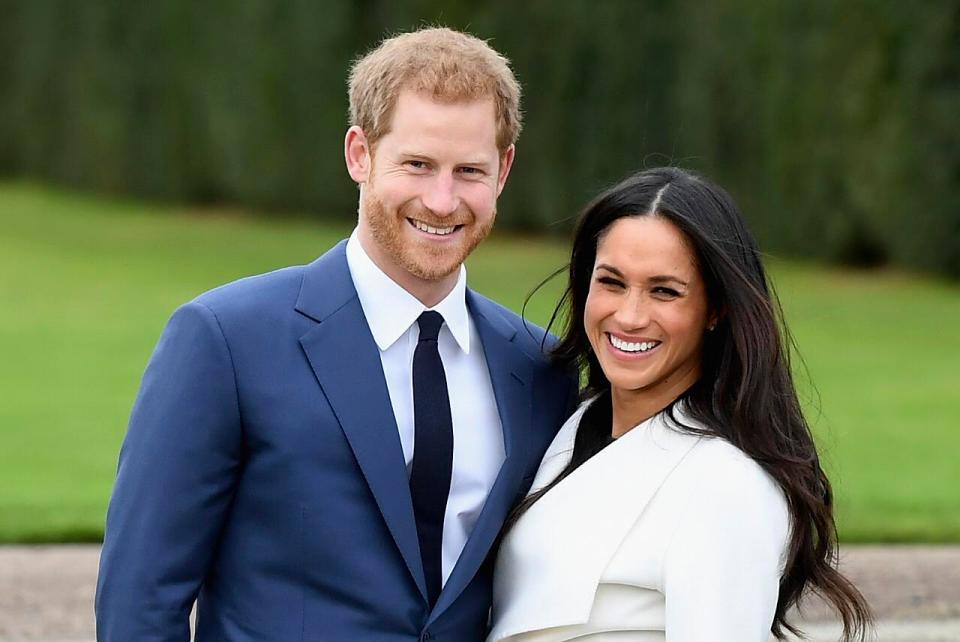 The royal newlyweds will be spending their first night as husband and wife at Windsor Castle.

Which is, of course, the home of Prince Harry’s granny, the Queen.

Harry and Meghan will tie the knot at St George's Chapel in Windsor Castle on May 19 in a ceremony beginning at Midday.

There will then be a reception at St George’s Hall before the couple move on to a private party hosted by Prince Charles at Frogmore House and attended by 200 guests.

When they have had enough of partying – and if Harry’s past exploits are anything to go by it could be a late one – they won’t want to travel far. 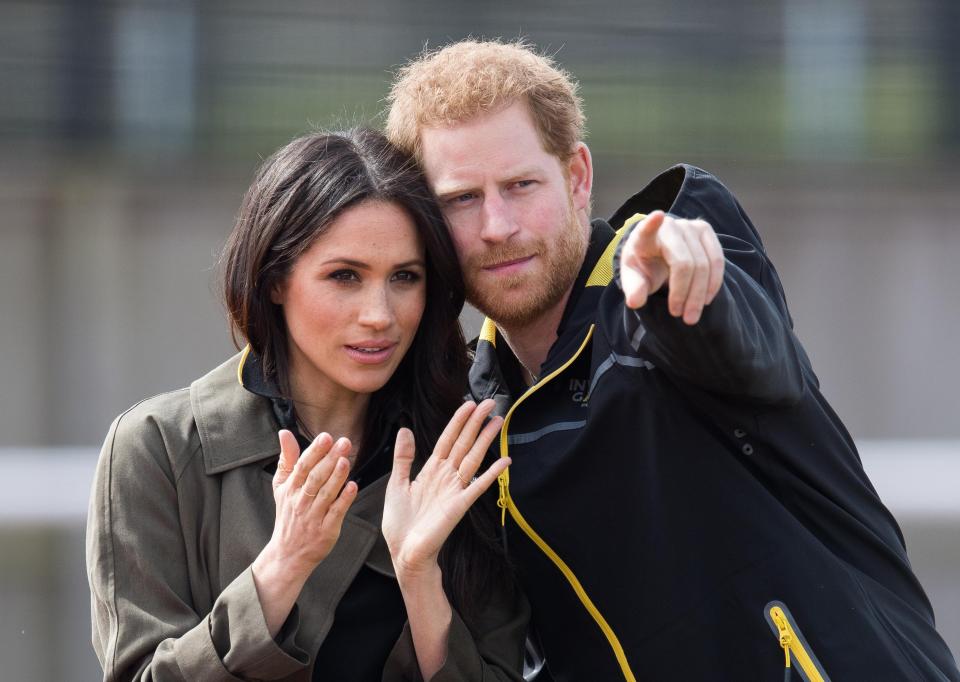 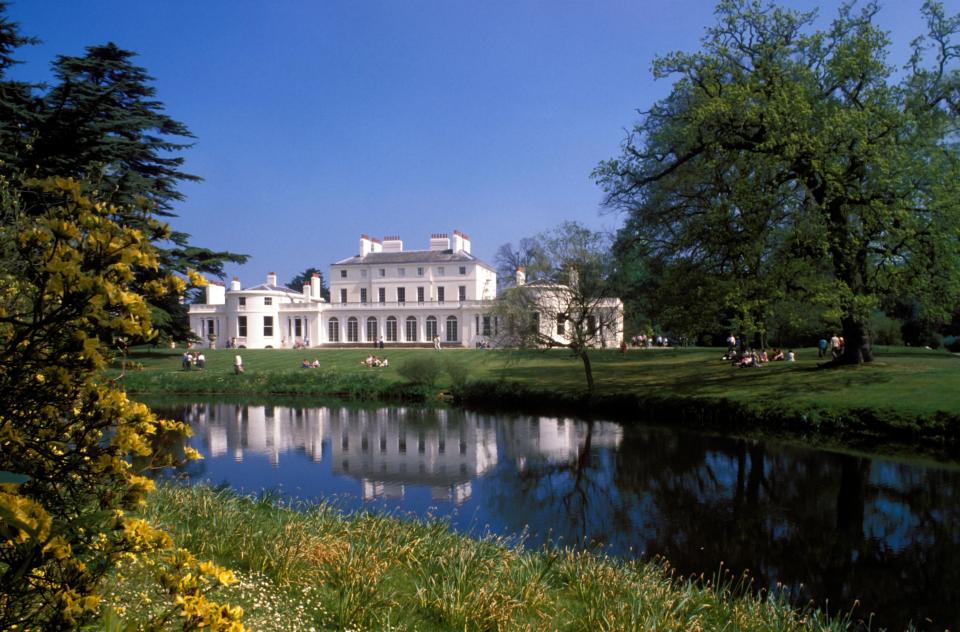 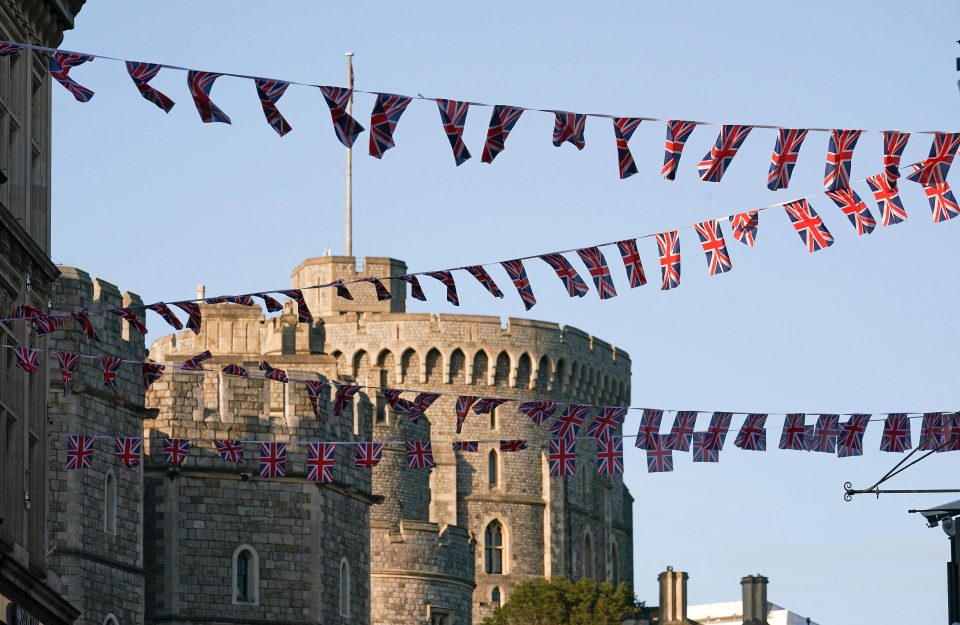 Instead they will hop in a car for the half a mile journey from Frogmore to Windsor Castle.

Kensington Palace has now released the schedule of the day, along with other details of the ceremony.

Meghan’s mum Doria Ragland will travel with her daughter to the chapel where her dad, Thomas Markle, will walk her down the aisle.

In keeping with tradition, the couple will be apart on the eve of the wedding and Meghan will not stay in Windsor Castle.