PRINCESS Beatrice’s bespoke engagement ring is worth up to an eye-watering £300,000, double the value of Meghan Markle's according to jewellery experts.

The diamond sparkler was the handiwork of ring designer Shaun Leane of Mayfair who said they were “honoured” to have created the piece. 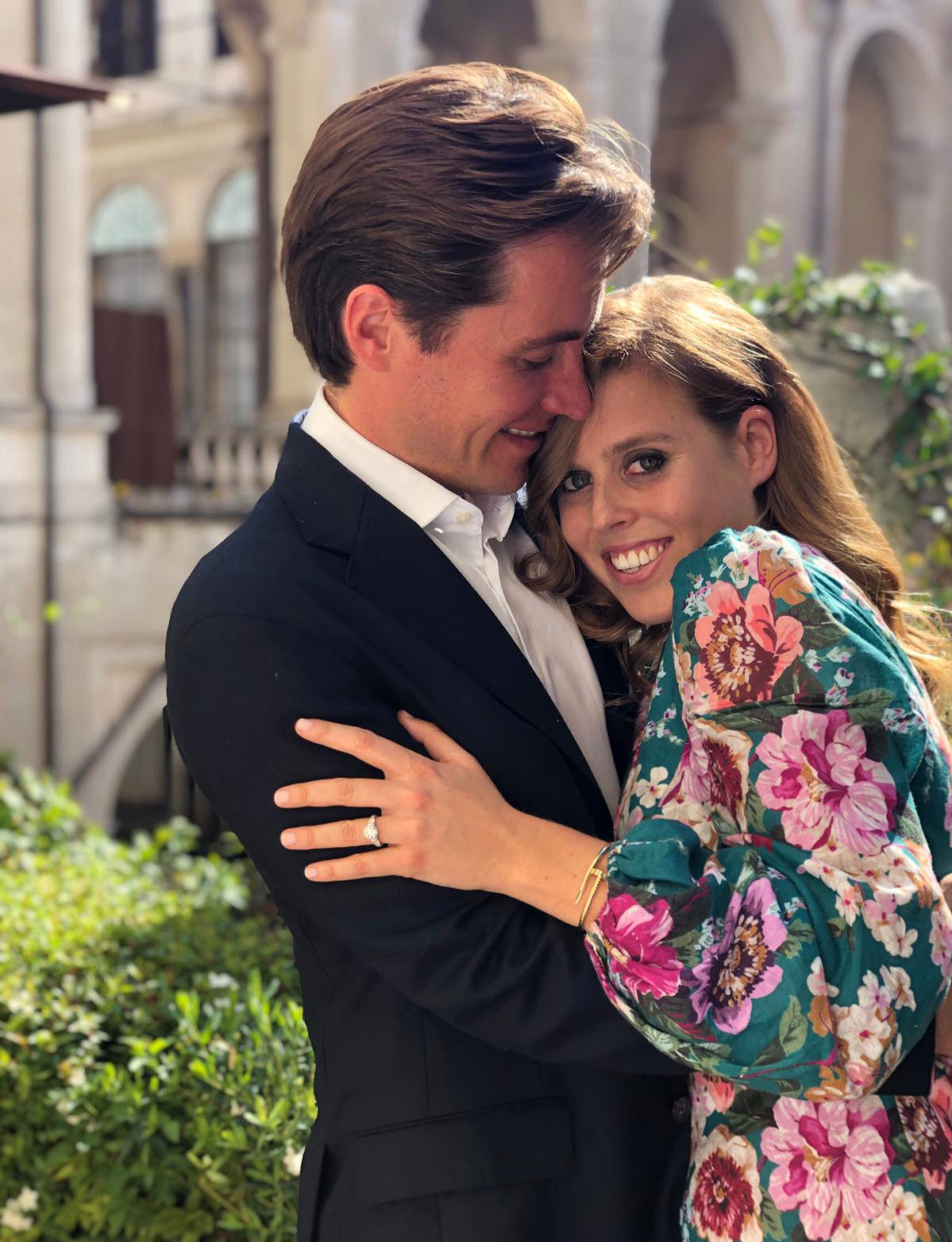 And Alexandra Mitchell Gemologist Prestige Pawnbrokers of Channel 4’s Posh Pawn, said that the "flawless" piece is likely to be worth in the hundreds of thousands.

"This diamond engagement ring was created with a sizeable 3-3.5cts round brilliant stone, thought to be colourless and flawless, and likely set in platinum.

"The centre stone is shouldered by 2 smaller round brilliants and terminated by double bullet cut diamonds either side, the whole piece was designed by British jeweller Shaun Leane, as well as her fiancé Edoardo. Estimated in excess of £250,000." 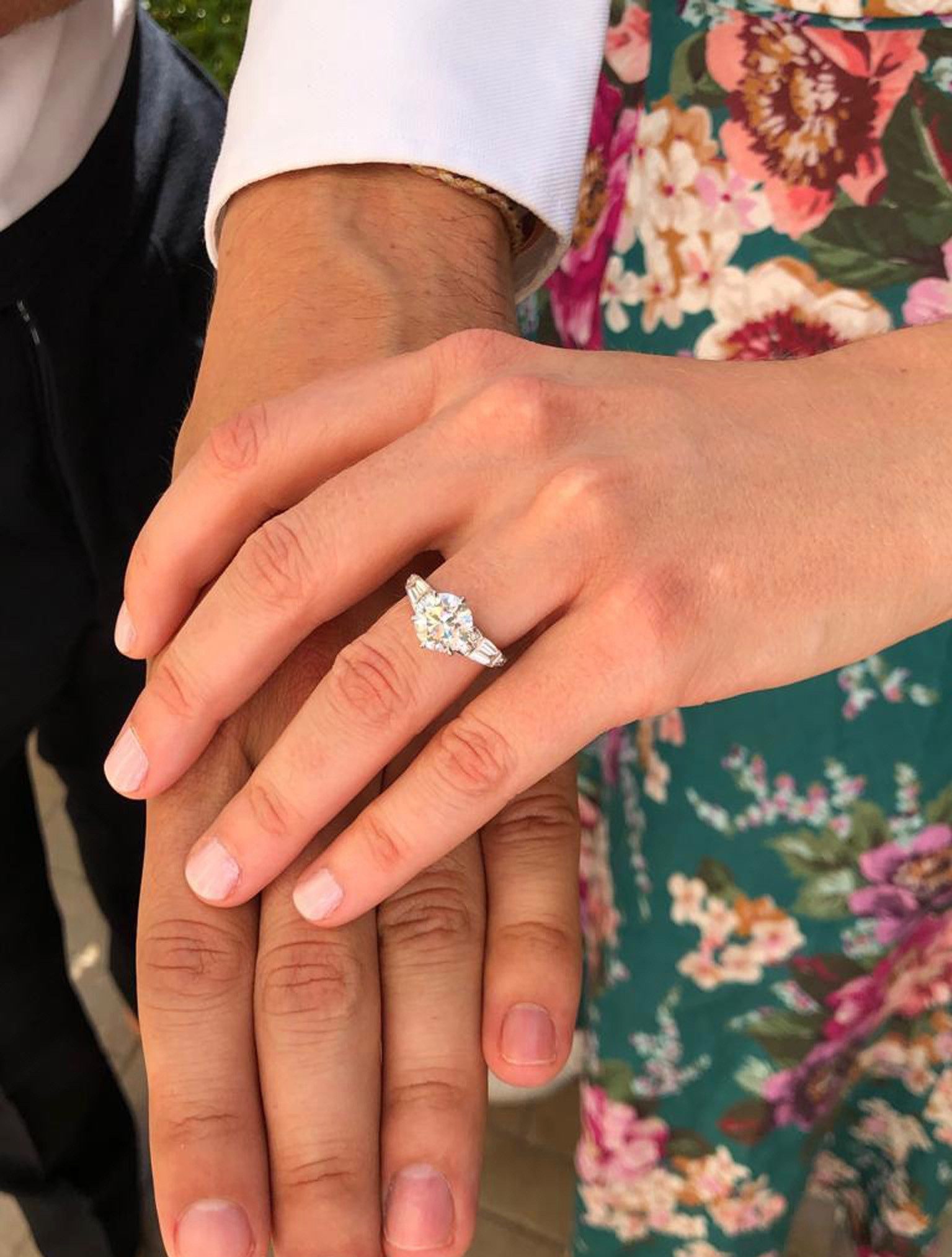 Meanwhile WP Diamonds CEO and diamond expert Andrew Brown comments:"Princess Beatrice's ring looks like a 2 carat round with graduated side stones, creating a tapering effect in the band. Assuming the centre diamond is G VS, the retail price for an unbranded ring would be approximately £30,000."

Shaun Leane said: “I am so honoured Edoardo chose to work with me to design the engagement ring for Princess Beatrice and to have been involved in this special moment in their lives. 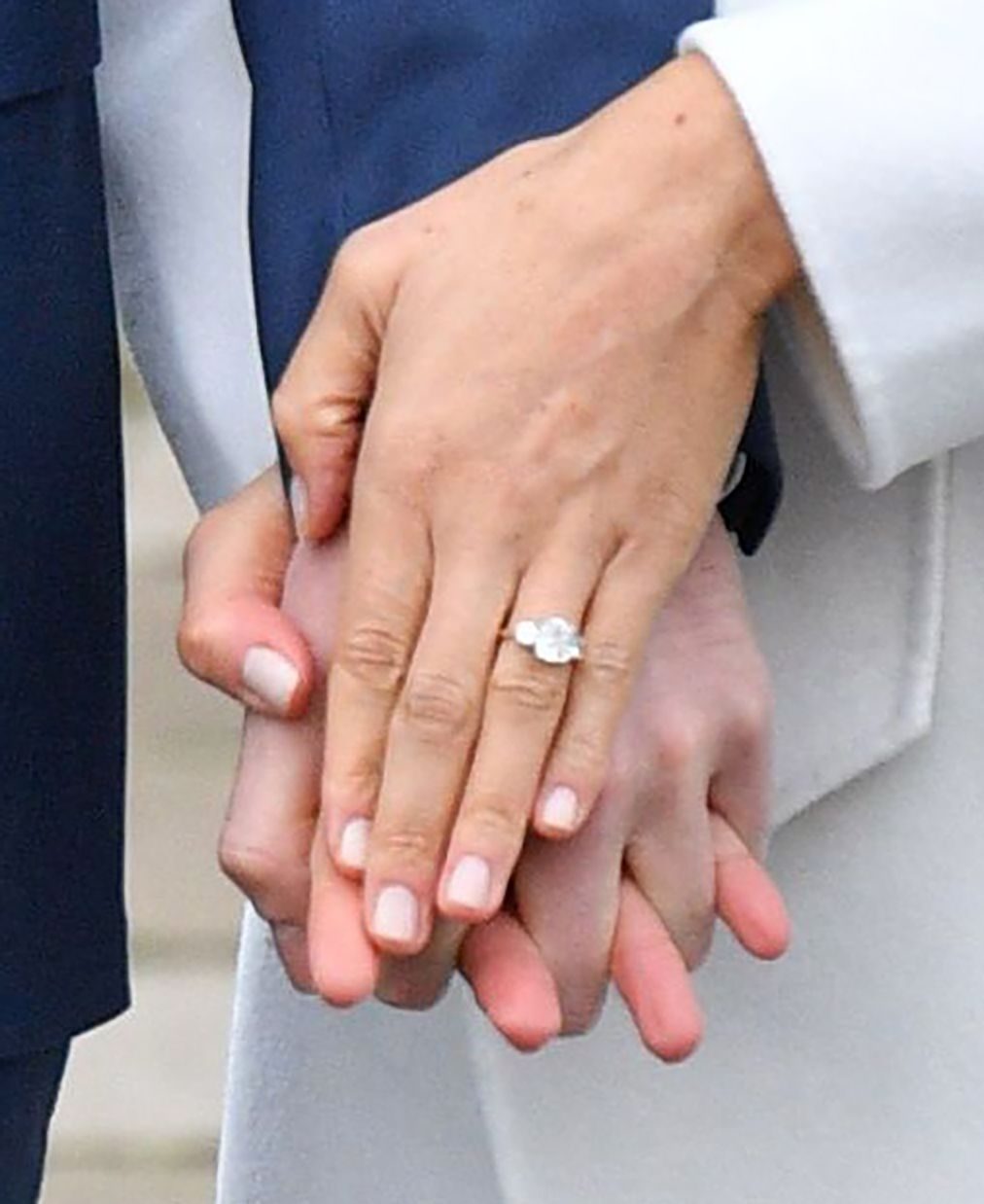 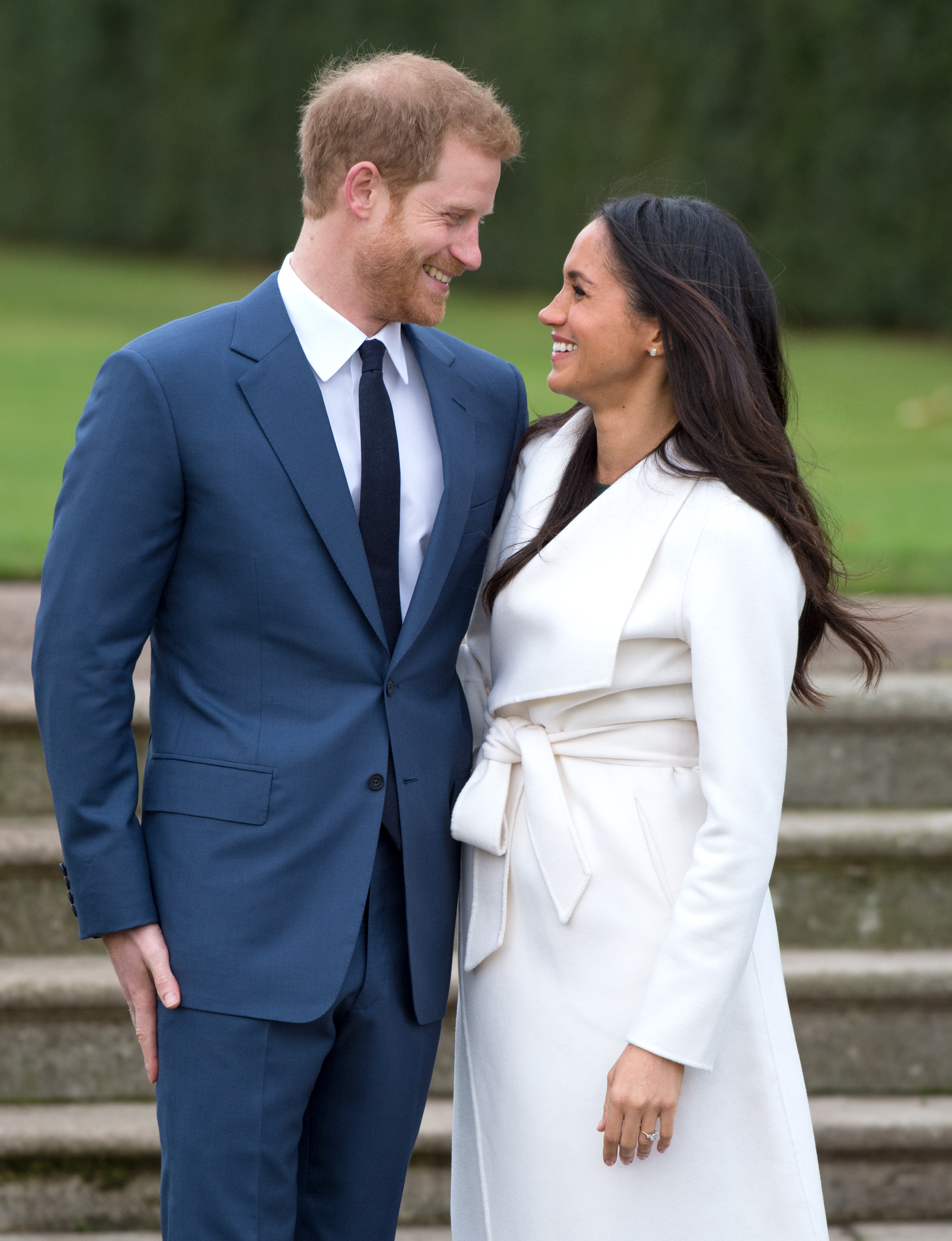 “The bespoke experience was a beautiful journey; from imagining the design with Edoardo to the crafting of the finished rings. Being able to incorporate both Edoardo and Princess Beatrice’s characters into the design has resulted in a unique ring that represents their love and lives entwining.”

The ring's estimated worth is double Meghan Markle's famous sparkler, which was previously valued at £122,500.

Prince Harry proposed to Meghan in 2017 using a stone from Botswana and two diamonds from Princess Diana’s collection.

However, the ring's historical value has seen some jewellers value it at up to £250,000. 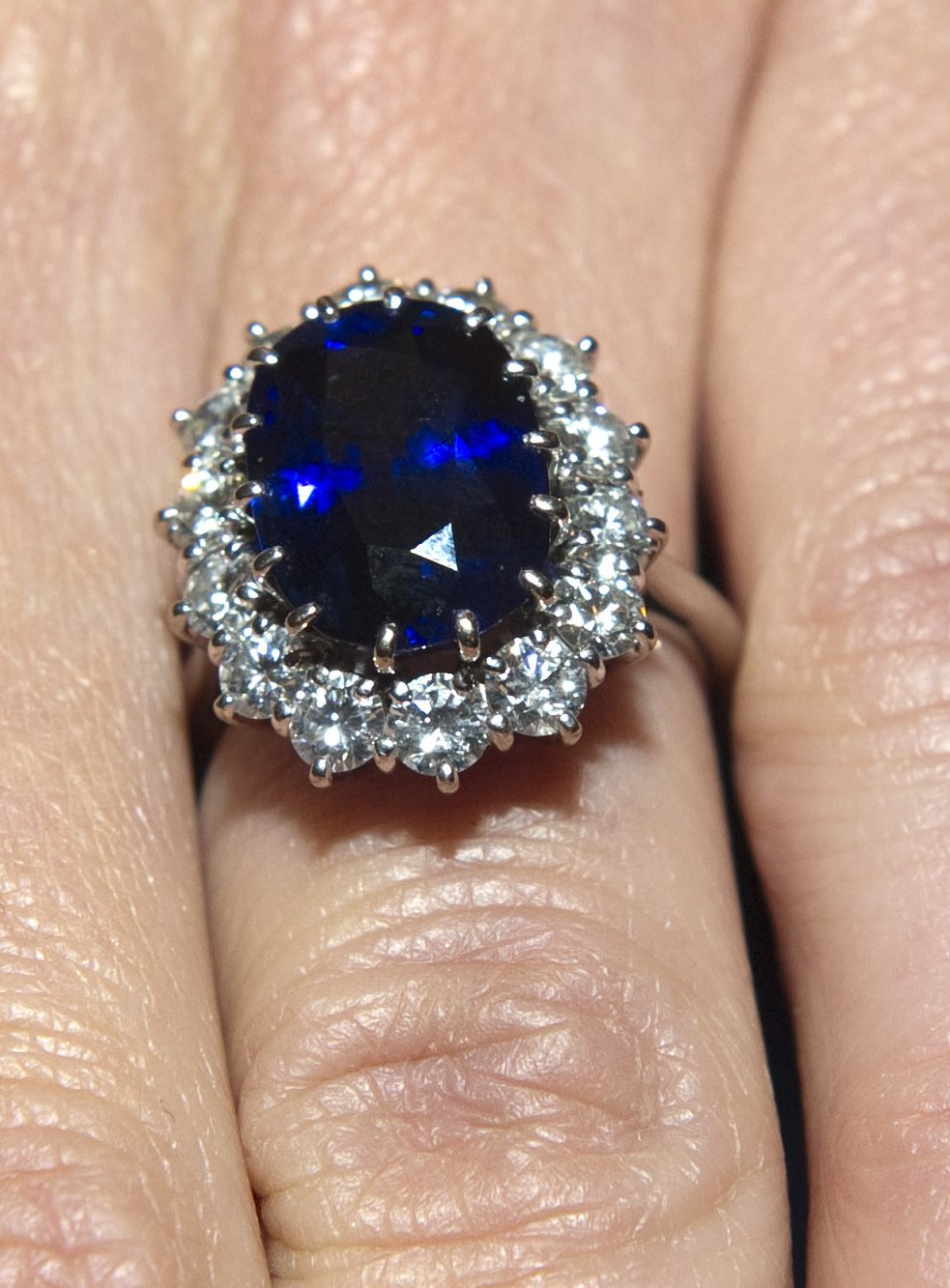 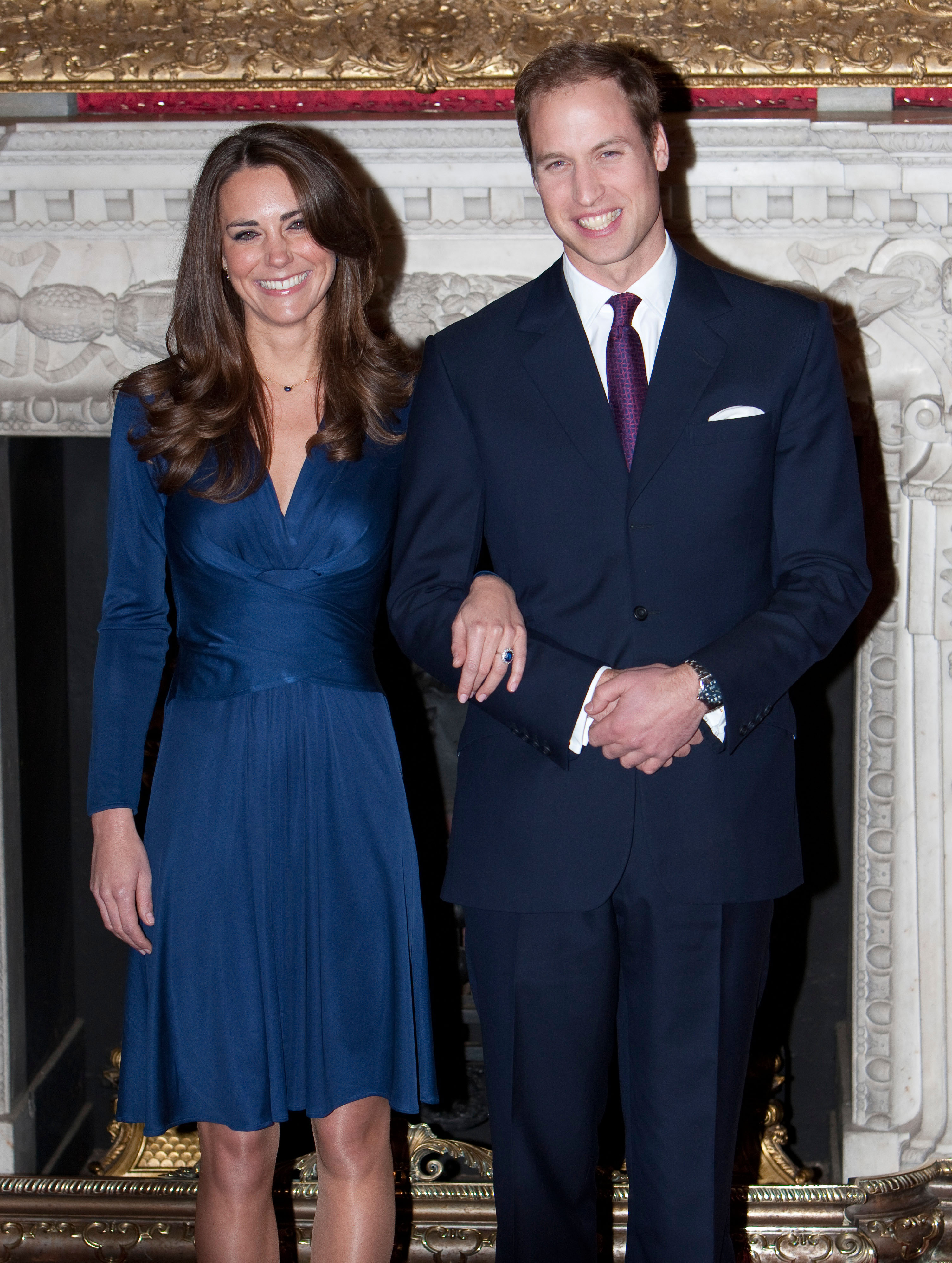 Meanwhile Kate Middleton's iconic Sapphire ring, which poignantly belonged to Princess Diana, is worth a whopping £300,00.

Meanwhile, Beatrice's younger sister, Eugenie's engagement ring, that was given to her by fiance Jack Brooksbank, features a lotus blossom sapphire.

The stone is one of the rarest in the world, and experts have valued it at around £7,000.

Princess Eugenie's partner Jack Brooksbank designed the ring himself, and based it on the ring Prince Andrew gave Sarah Ferguson in March 1986.

The Princess of York announced her engagement to her boyfriend of ten months this morning.

Both her mum Sarah Ferguson and sister Princess Eugenie shared their congratulations with touching Instagram posts. 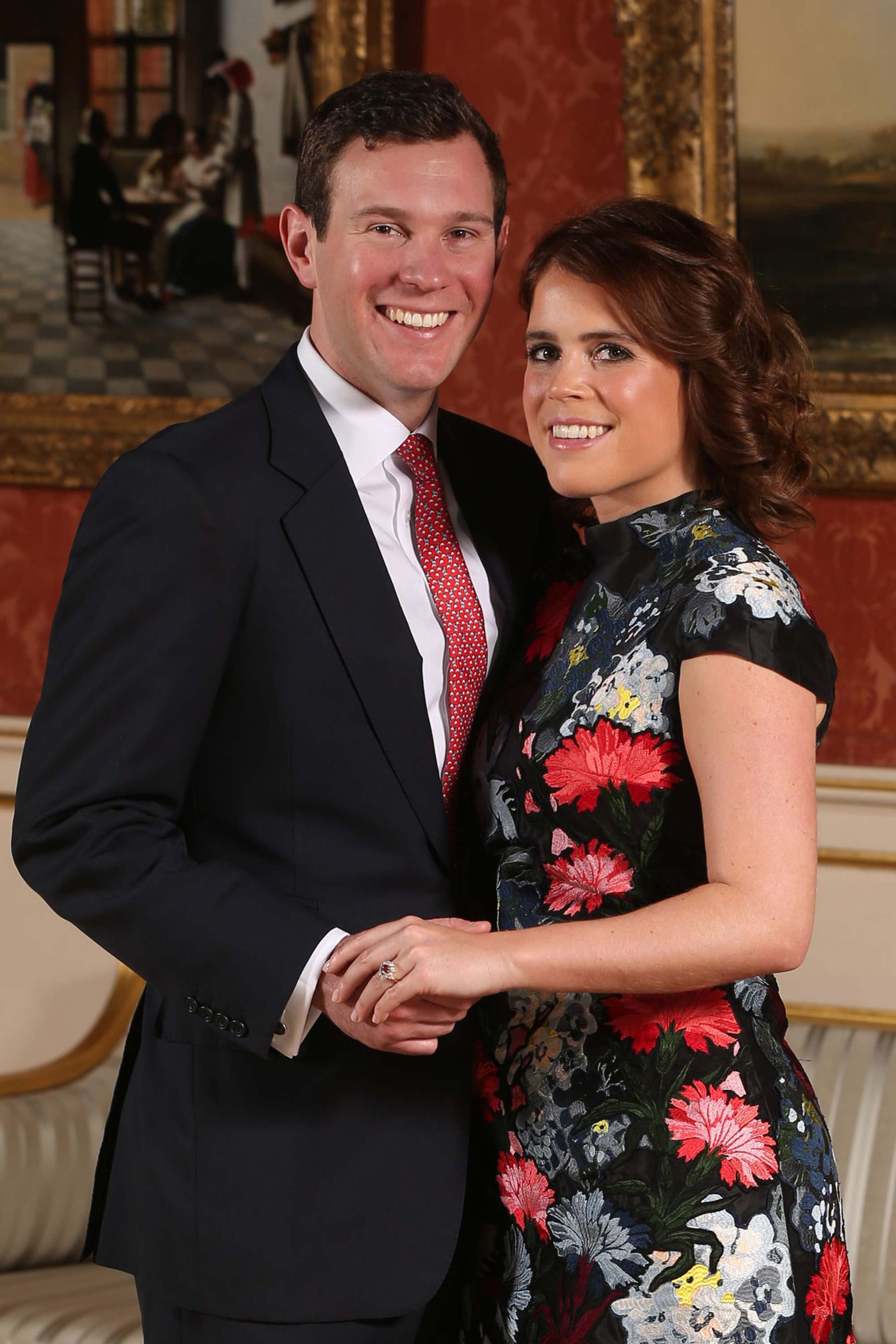 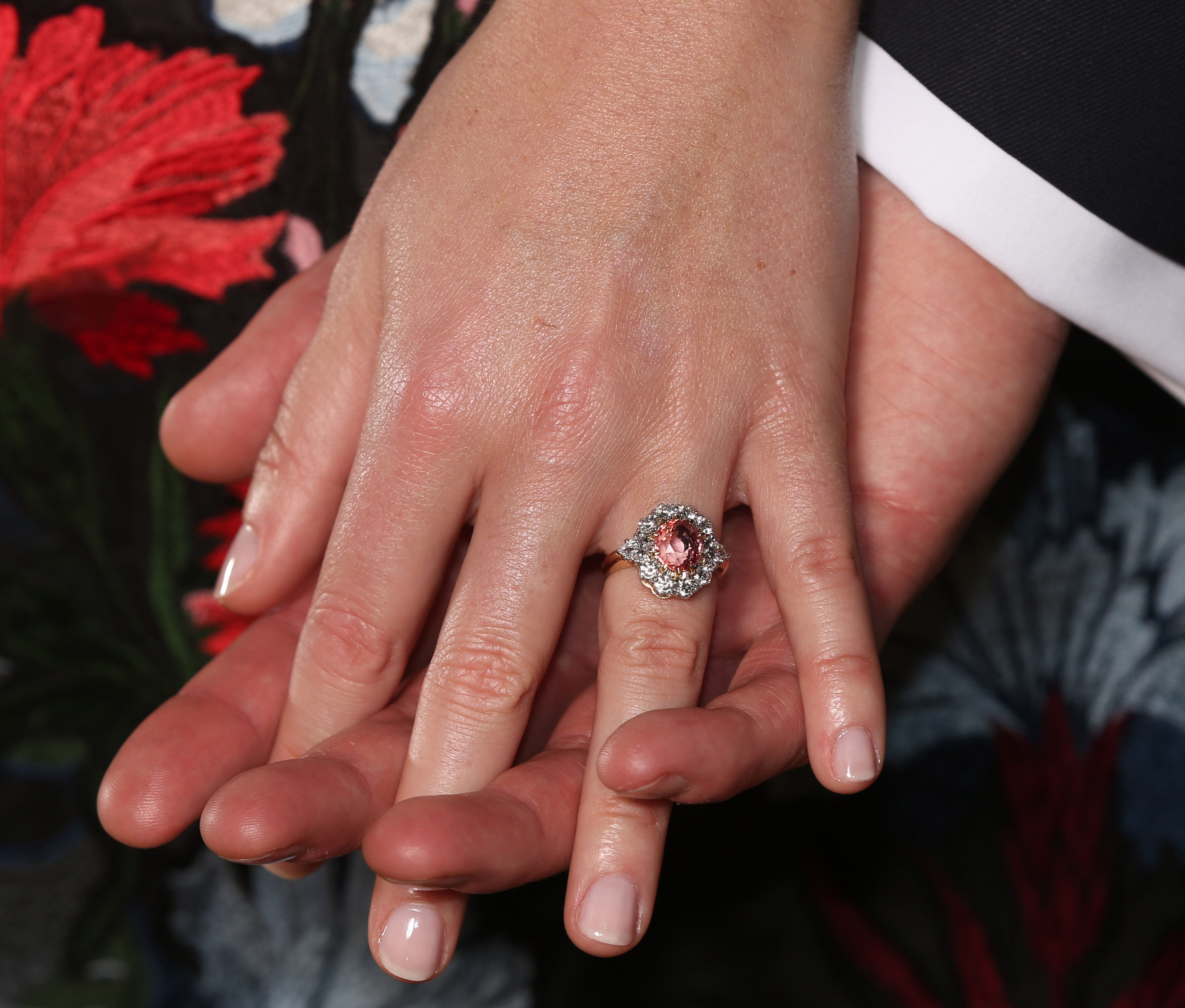 The 31-year-old gushed she "can't wait" to get married after her boyfriend popped the question in Italy earlier this month.

In a statement released by Buckingham Palace, the princess and her fiance said: "We are extremely happy to be able to share the news of our recent engagement.

"We are both so excited to be embarking on this life adventure together and can't wait to be married.

"We share so many similar interests and values and we know this will stand us in great stead for the years ahead, full of love and happiness."

And Princess Beatrice's parents, The Duke of York and Sarah Ferguson also revealed their excitement at the news.

They said: "We are thrilled that Beatrice and Edoardo have got engaged, having watching their relationship develop with pride.

"We are the lucky parents of a wonderful daughter who has found her love and companion in a completely devoted friend and loyal young man.

"We send them every good wish for a wonderful family future."

Beatrice and Mr Mapelli Mozzi said in a statement: "We are extremely happy to be able to share the news of our recent engagement.

WHO IS EDOARDO MAPELLI MOZZI?

The 34-year-old founded his property consultancy Banda, or “big shed” in Swahili, in 2007.

He also has a two year old son named Wolfie.

A cricket and opera lover, Mozzi is the stepson of ex-PM David Cameron’s late pal, Christopher Shale, who died of natural causes at Glastonbury festival in 2011.

He also has a two year old son named Wolfie.

A cricket and opera lover, Mozzi is the stepson of ex-PM David Cameron’s late pal, Christopher Shale, who died of natural causes at Glastonbury festival in 2011.

"We are both so excited to be embarking on this life adventure together and can't wait to actually be married.

"We share so many similar interests and values, and we know that this will stand us in great stead for the years ahead, full of love and happiness."

In other royal news, we told you how Beatrice "is ready to start a family" – and mum Sarah Ferguson is chuffed.

And shared how Princess Beatrice didn’t need The Queen’s permission to get married – unlike Prince William and Prince Harry.