The long-running display had been temporarily closed to allow new outfits to be added to the collection. 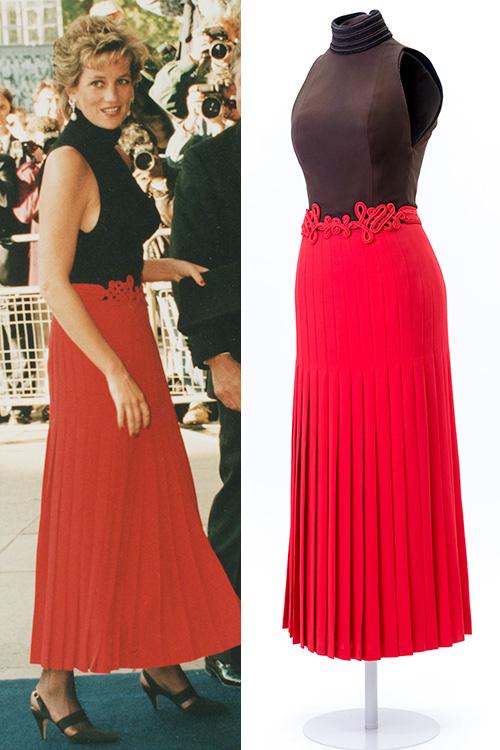 Some of the outfits being added to Diana: Her Fashion Story include the Armani chinos and white shirt she wore to visit the landmine fields in Angola with the International Red Cross in 1997 and the pink Bellville Sassoon dress she wore on her honeymoon with Prince Charles.

Also on show will be a violet body-hugging gown created by Gianni Versace for a fund-raising dinner at the Museum of Natural History in Chicago.

Other items still on show at the exhibition include the pale blue nylon outfit she wore as a debutante in 1979 and the green velvet evening dress she wore for a Vanity Fair photo shoot shortly before her death in 1997. 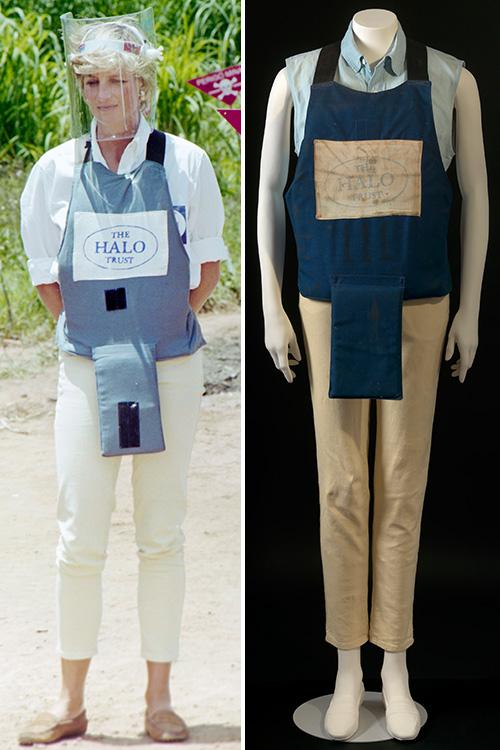 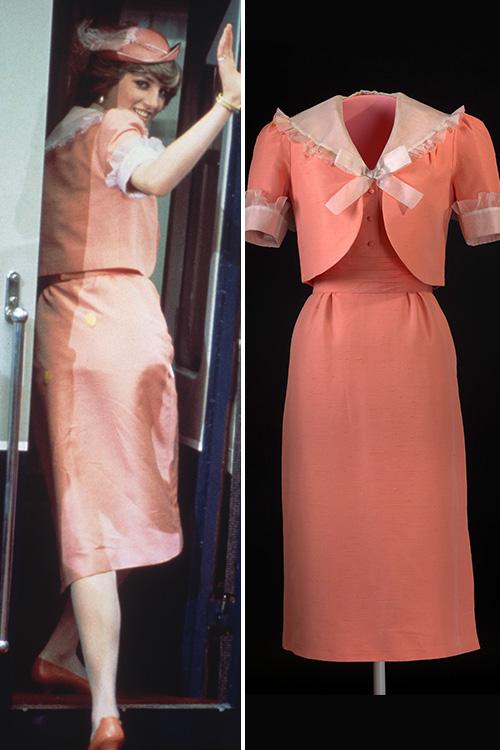 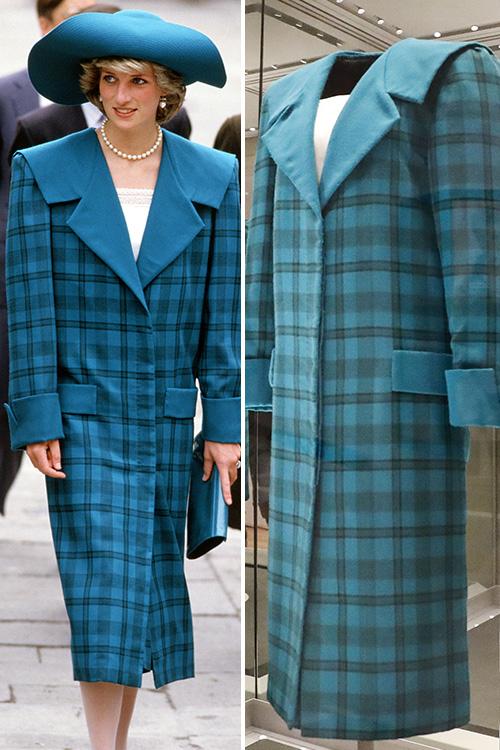 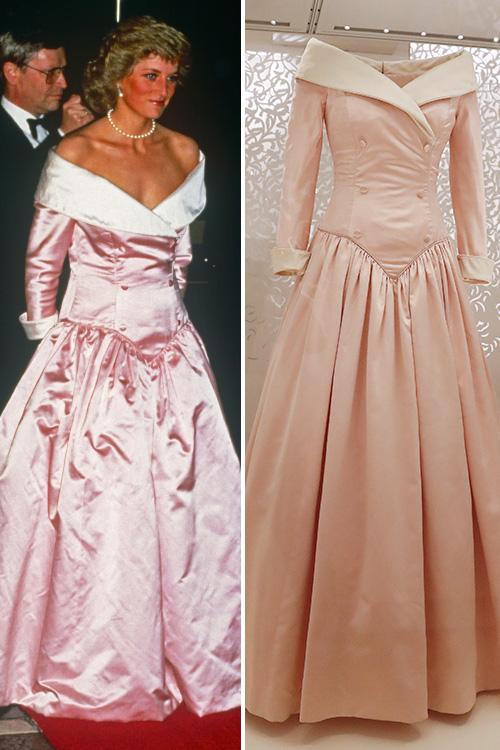 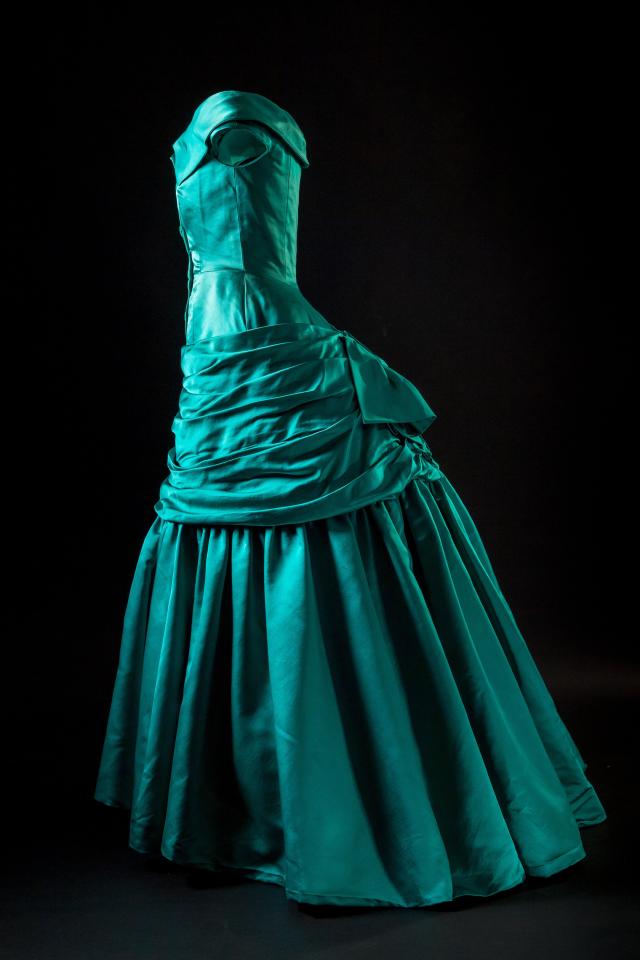 A 1987 blue silk chiffon dress worn to the Cannes Film Festival and inspired by Grace Kelly is also amongst the iconic outfits.

And this is how could Meghan Markle pay tribute to Princess Diana at the royal wedding? From tiara to her choice of flowers.