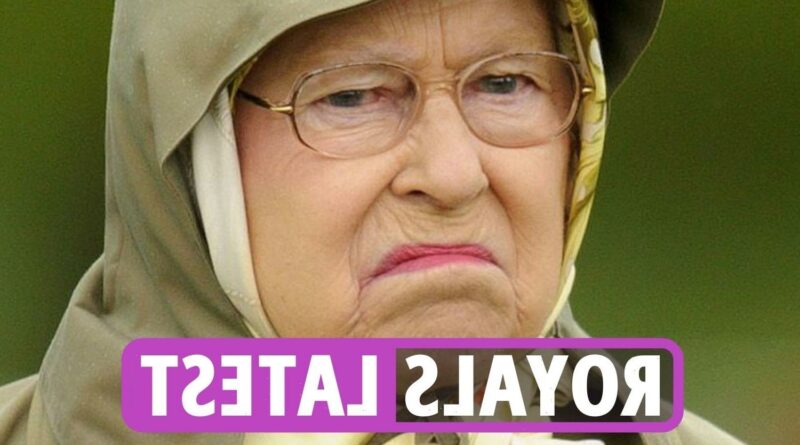 THE Queen was once subjected to a crude fart joke made by a foreign dignitary, it has been claimed.

It was reported that the Queen was once giving a foreign dignitary a tour of her stables when a nearby horse "farted loudly".

After an awkward pause, the Queen is said to have broken the silence by saying "I do apologise your excellency".

Quick as a flash the dignitary is said to have replied "it's no problem, your majesty. I thought it was one of the horses."