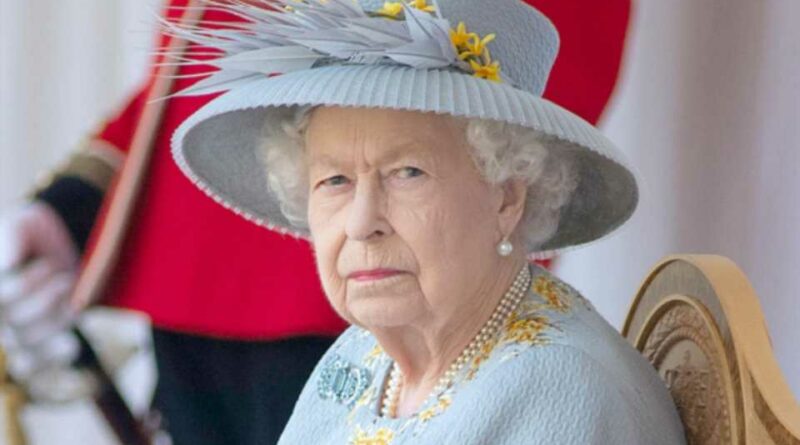 THE QUEEN'S bins will be left unemptied as strike action hits Windsor Castle.

Rubbish collectors from the GMB union who pick up from the royal residence have voted to walk out August 31.

They are calling for an improvement on the six per cent pay rise offer made by the Royal Borough of Windsor and Maidenhead’s waste contractor Serco.

A spokesman for GMB said: “The present rate of pay for refuse loaders is £9.91 per hour and even with the six per cent offer which has been rejected by members, still sits below the rates paid by neighbouring authorities.”

GMB regional officer Nikki Dancey said: “This is one of the most expensive areas in the country to live and this pay offer neither reflects that, nor the current rate of inflation, or the attached cost-of-living crisis.

“Increasing numbers of Serco workers are being forced into claiming benefits and using food banks to survive, and this will only worsen as we head towards winter.

“There is still time though for Serco to avoid any inconvenience to local residents — which of course may include the Queen.”