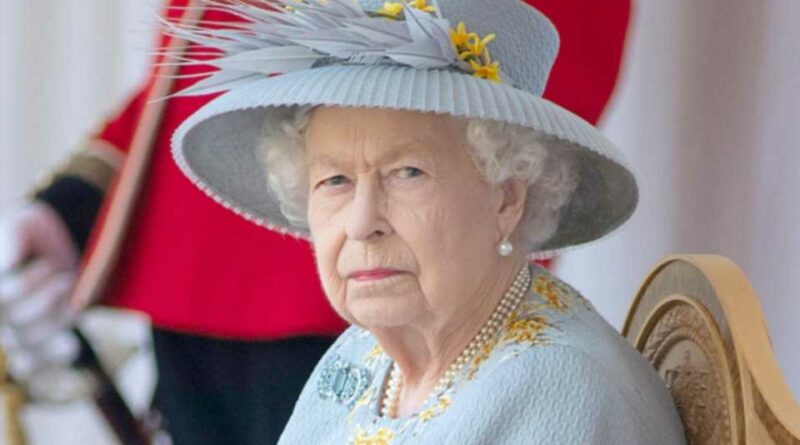 HARRY AND MEGHAN may trigger an angry response from Her Majesty when they return to Britain, a royal expert has suggested.

They are embarking on many charitable engagements before flying to Germany.

Duncan Larcombe of the The Daily Beast laid out the obstacles Harry and Meghan's visit poses for the royals.

The former royal editor for The Sun said:“To the casual observer, especially overseas and even more especially in America, this will look like Harry and Meghan are back doing royal jobs, especially given that one of the gigs Harry is doing is the WellChild awards for sick children, which he always used to do when he actually was a working royal.

"It will be incredibly high-profile.

"They will be all over the media, and you won’t be able to put a cigarette paper between what Harry and Meghan are doing and what Will and Kate are doing. It’s a calculated provocation on their part.

"They are seriously pushing their luck and risking the wrath of the Queen.”