Home » Fashion » How to be queen of the stone age like Adele, Katy Perry and Victoria Beckham with healing crystals

They might sound pretty hippy, but healing stones are having a moment. 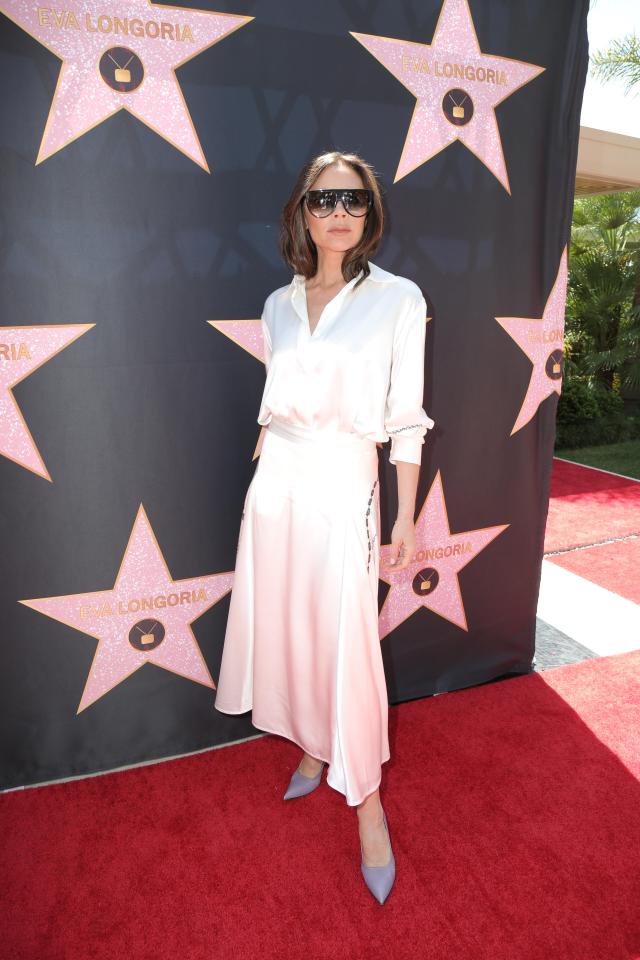 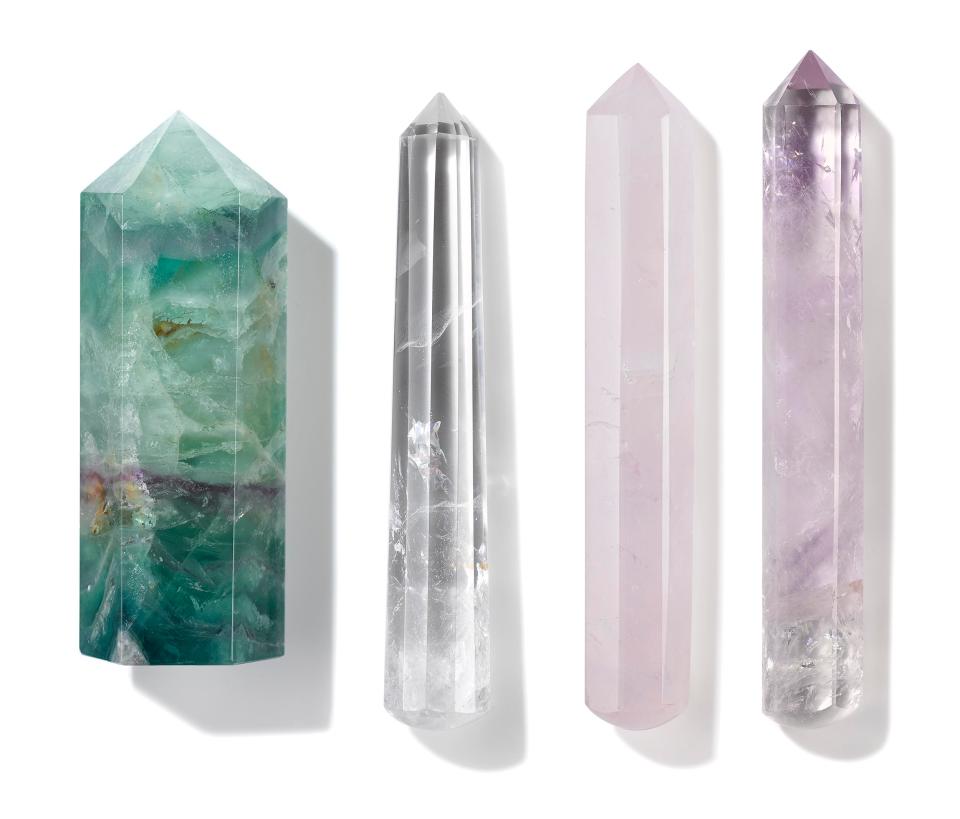 From crystal bowl sound baths that claim to put you into a deep meditative state, to beauty brand Elemis offering treatments on a quartz and amber crystal bed to rejuvenate tired bodies, rocks apparently, er, rock.

“Crystals are a tool that help you get where you want to go,” says Heather Askinosie, co-author of Crystal Muse.

"Crystals are a touchstone to becoming grounded, balanced and centred. And when we’re in this state, we can make better decisions.” 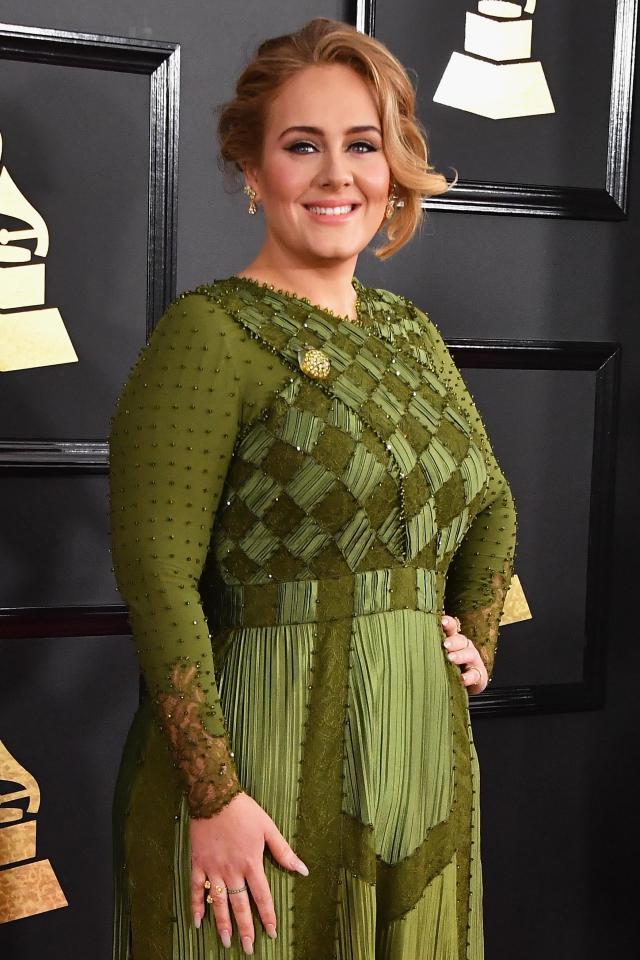 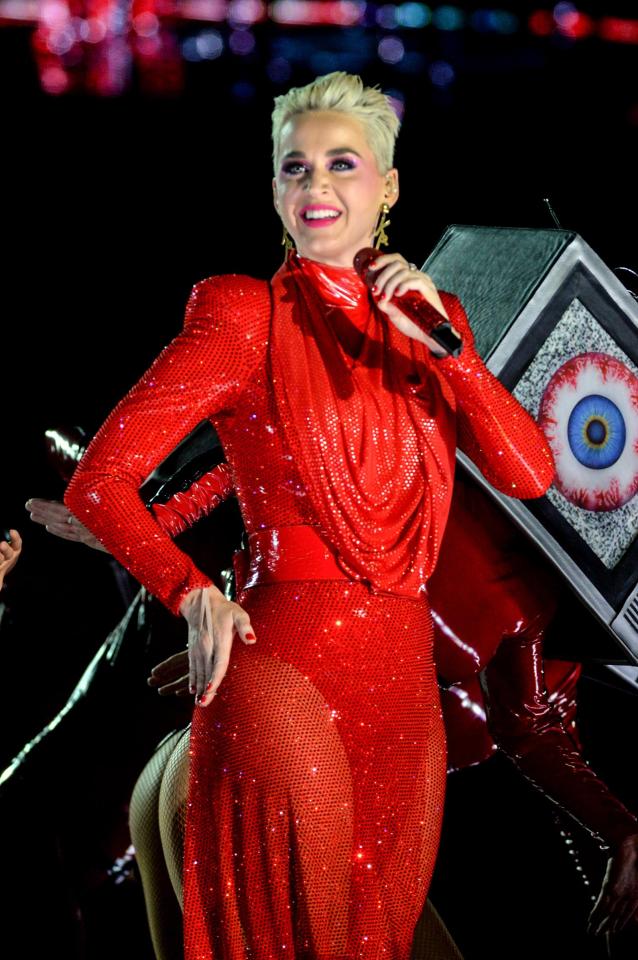 Crystals have been used for centuries in cultures around the world.

"The Ancient Greeks used to wear amethyst – which means ‘not drunken’ – to prevent hangovers, while the Chinese have been using crystal-tipped needles in acupuncture for millennia.

“Even if you just like how crystals look, then at least they’re provoking something within you, if only at a subconscious or intuitive level,” says Emma Lucy Knowles, author of The Power Of Crystal Healing.

“And I see crystals as a gateway to a bigger conversation about energy and spirituality.” 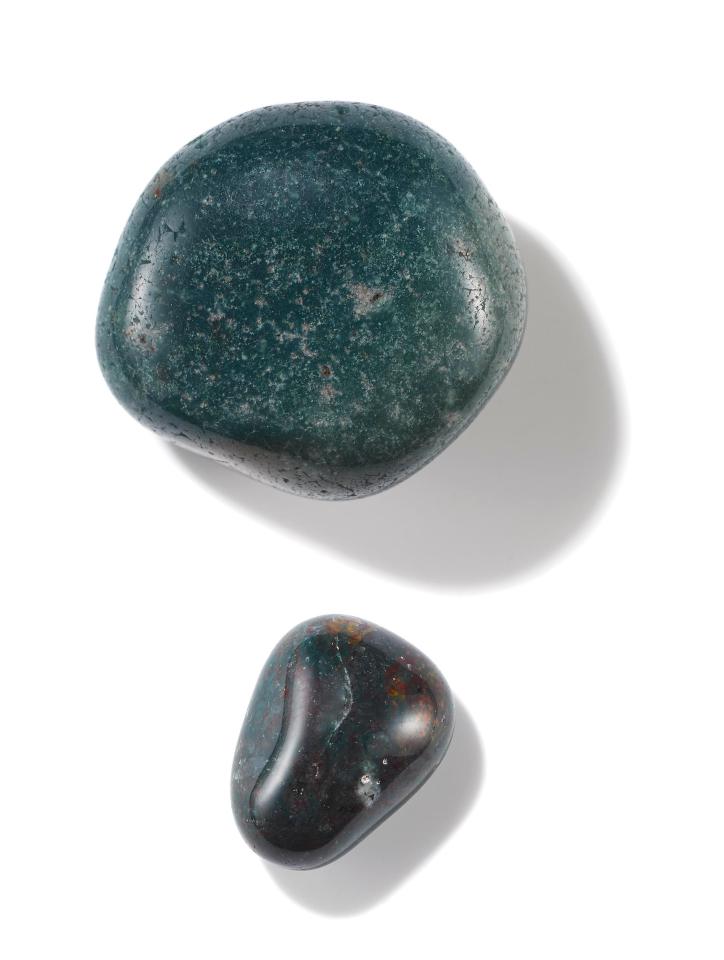 “This raises energy levels and increases stamina,” says Emma. “Plus it helps you fight fatigue.” 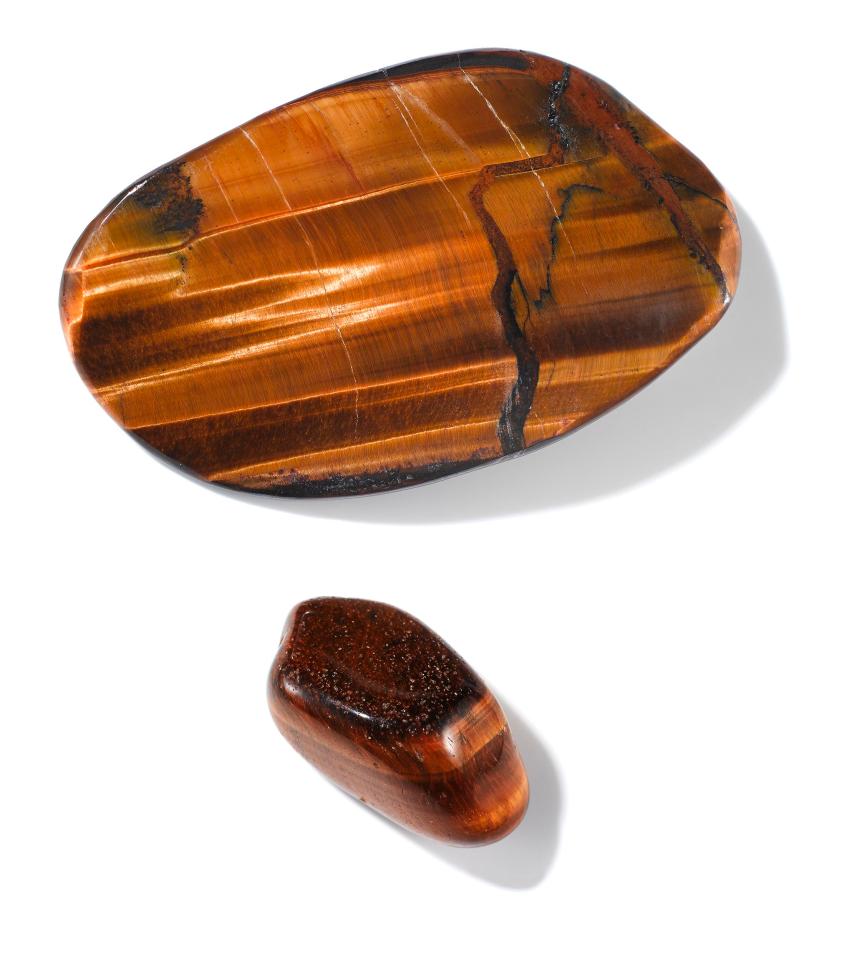 Ancient Egyptians used it for statues’ eyes to express divine vision, while Roman soldiers carried it into battle for bravery. “It helps clarify thoughts and strengthen resolve,” says Emma. “Take it to a nerve-racking meeting or first date.” 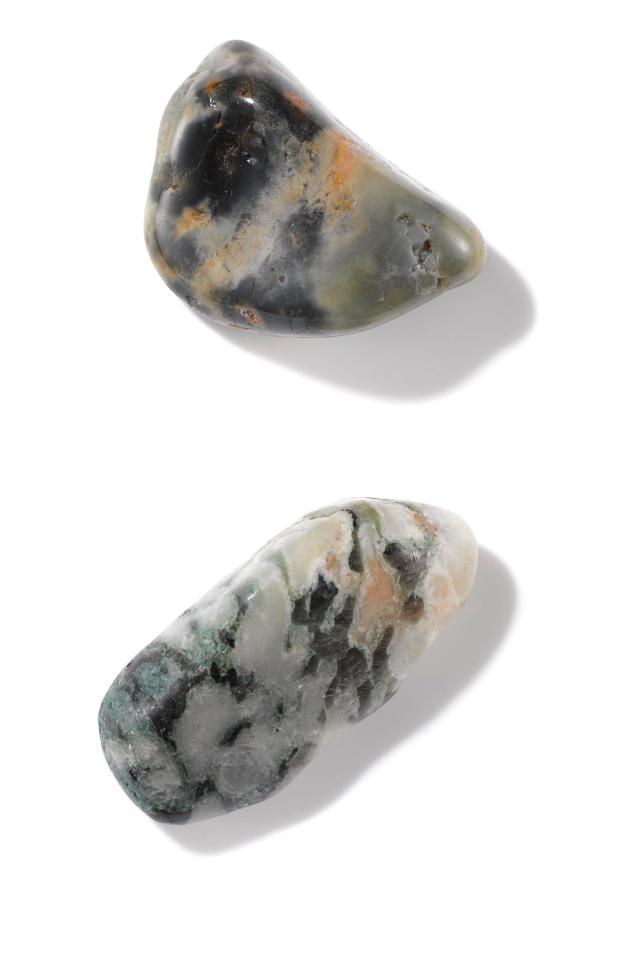 Jasper was used by the Native Americans to find water. “Want that promotion or making a big move? Rainforest jasper is a promoter of success, happiness and a healthy cash flow,” advises Emma.

It’s thought this encourages love towards yourself and others, and Kate Hudson keeps a bowlful by her bed. “It also removes negative habits that hold us back,” adds Emma. 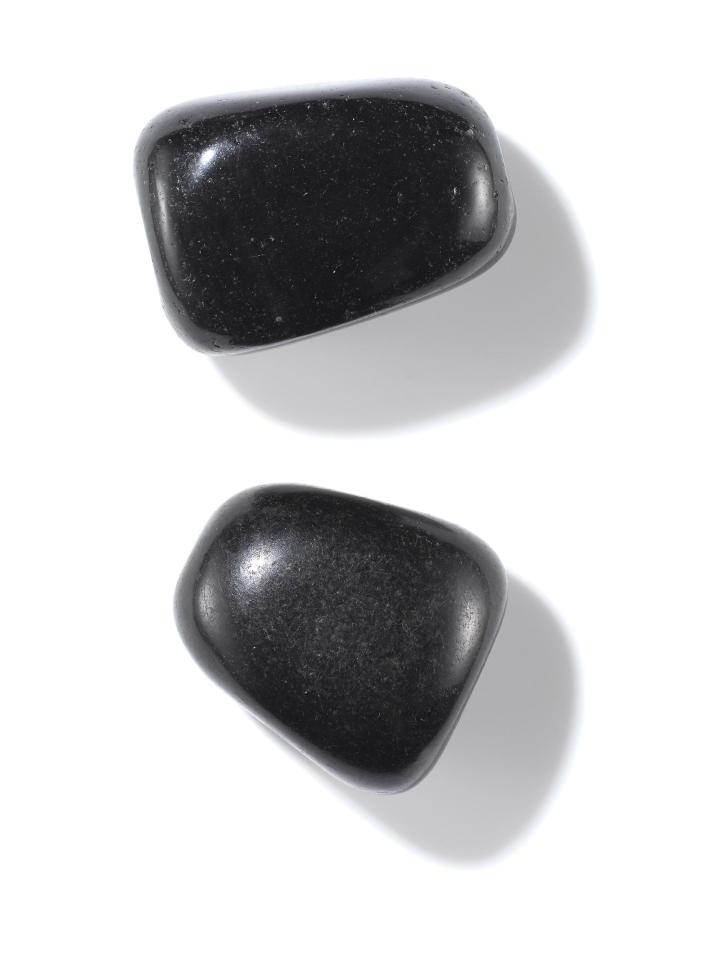 The Ancient Greeks believed wearing jet would make the gods happy, while it was also used to make rosary beads for monks in the 16th century. 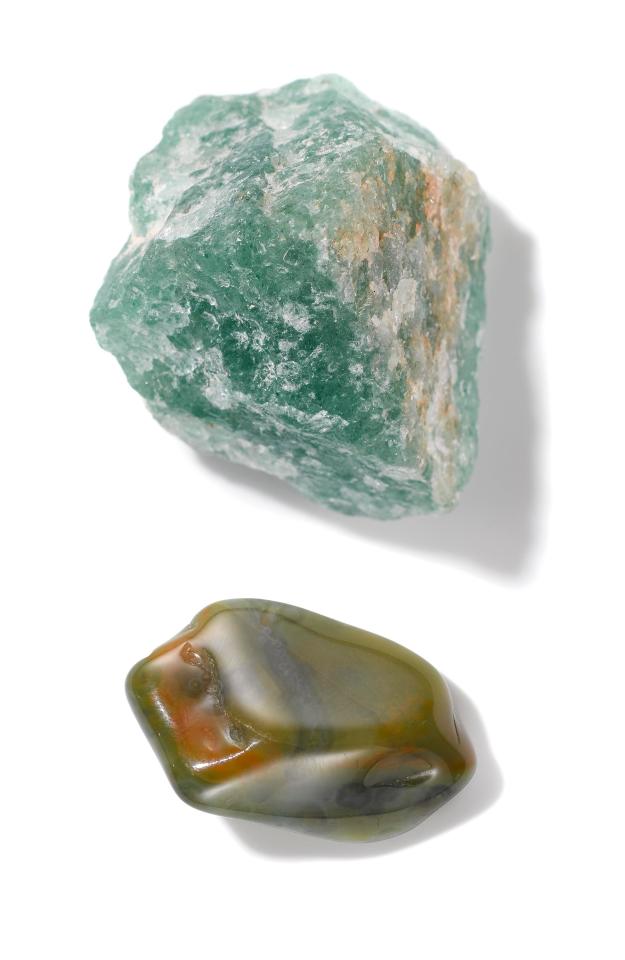 Sometimes known as Indian jade, this green stone has for centuries been associated with Guan Yin, the Chinese goddess of mercy and compassion.

Emma adds: “It will let you hit the reset button and return you to a peaceful state of mind.”