The row erupted after the picture of Kim's youngest daughter Kaia, stood with her twin brother, Kane, was posted to her elder daughter Brielle's Instagram Stories.

Kim then posted the photo to her social media page. But the person behind the Instagram account thegoodthebadandthefake noticed the original shot appeared to have been tweaked.

They then posted the two images side-by-side, captioning the post: "This is sick! Kim Zolciak Biermann -photoshopped her four year old daughter to make her butt look bigger and her nose to look smaller!!"

They went so far as to circle Kaia's backside in Kim's photo to highlight that it is slightly more prominent than it is in the picture shared by Brielle. 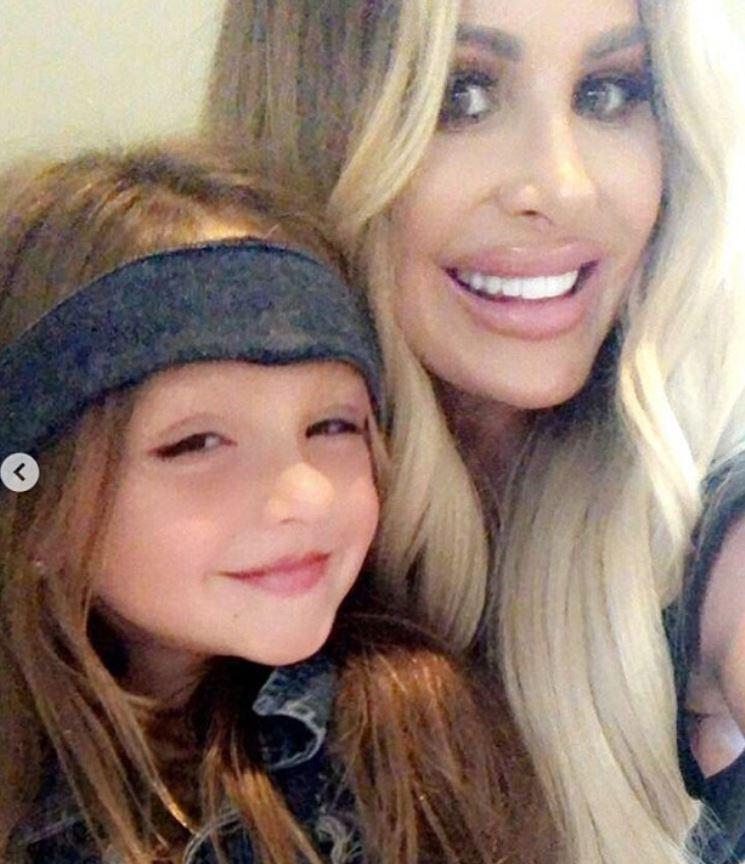 The post attracted more than 200 comments, with several people accusing Kim of "sexualizing" her youngest daughter.

One commented: "Why WHYYYYYY would you want to make your child more sexually appealing????? So that predators find her more attractive?"

Another wrote: "It’s one thing to Photoshop your grown as self.. but this is disturbing; what an unhealthy sick mind this woman possesses [sic]."

And one pointed out: "Her nose also looks slightly smaller. So sad."

In Kim's post, she also shared a cute video of Kaia with Kane and a snap of her giving her brother a kiss on the cheek. 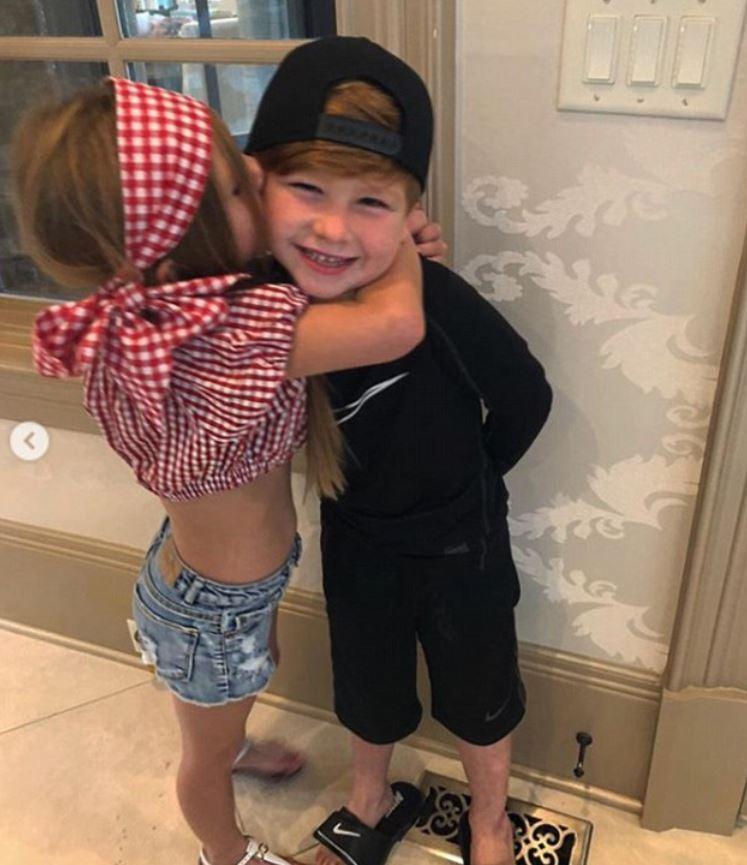 Some fans who had seen comments about the accusation of Photoshopping admitted they had to look twice – but then agreed the pictures on the two accounts looked slightly different.

One wrote: "I had to go back and look at what the heck she was talking about, but the photo is slightly edited."

Another commented: "This woman legitimately edited the bum and nose of her own daughter in this photo!? Don't defend her, it's absolutely repulsive."

Others questioned whether Kaia's long locks were hair extensions.

"They are so adorable, but I pray she isn’t wearing extensions, and I’d love to see her covered up," one Instagram user commented.

Another asked: "Does she have extensions in? Gosh I hope not."

It's not the first time Kim has been accused of Photoshopping her children.

Earlier this month fans claimed a picture she posted of her now 16-year-old daughter, Ariana Biermann, when she was a little girl had been doctored. 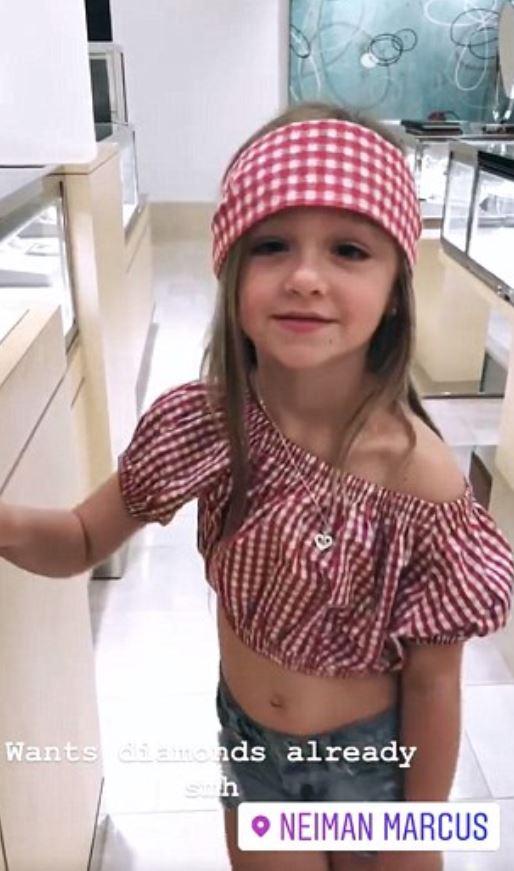 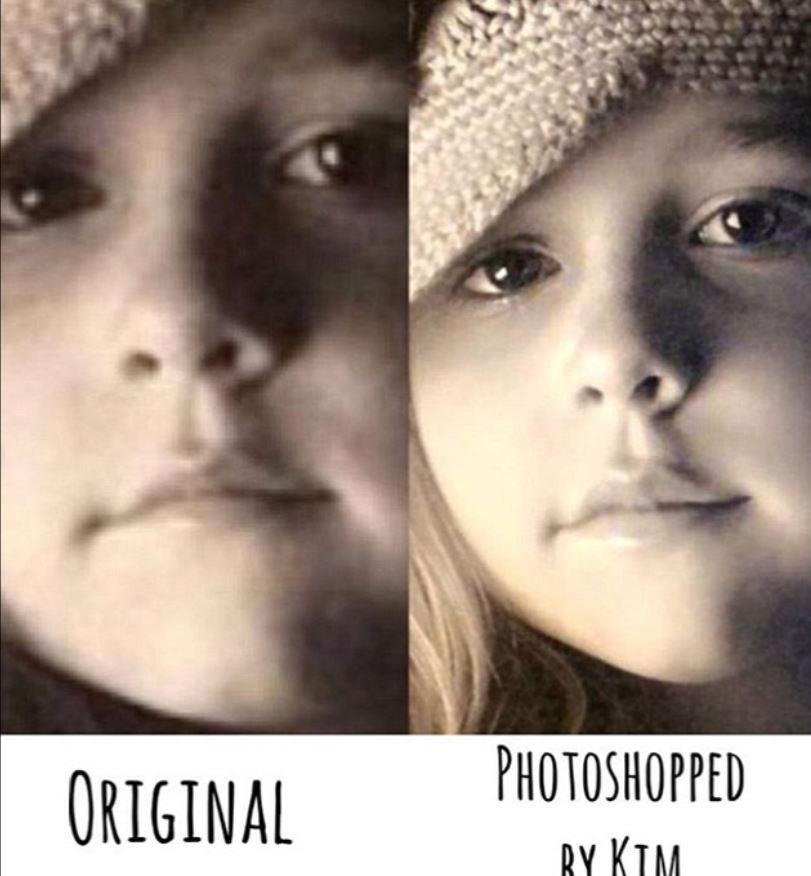 Women's website Babe found a picture of the full image that Kim shared in 2016 and compared the two, suggesting Ariana's lips had been edited to make them look bigger than they are in the original.

Fabulous Digital has reached out to Kim for comment.

We previously told how a dad used Photoshop to transform his children’s drawings into reality… and the results are brilliant.