When Kate Middleton tied the knot with Prince William in 2011, she had four adorable bridesmaids – but where are they now? 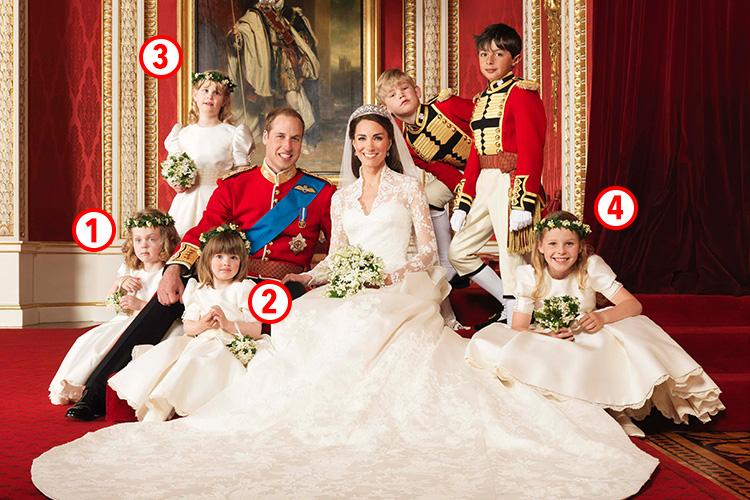 Who can forget the cute and pouty little bridesmaid who seemed less than thrilled to be involved with the high profile event?

“Grumpy Grace” – then three – was centre of attention seven years ago as she scowled through the day, but she quickly a firm favourite of royal fans.

She was chosen as Prince William is close friends with her dad Hugh van Cutsem, and the royal is even her godfather.

Now she is 10 years old and she is expected as a guest at Prince Harry’s special day, but will she steal the show again? 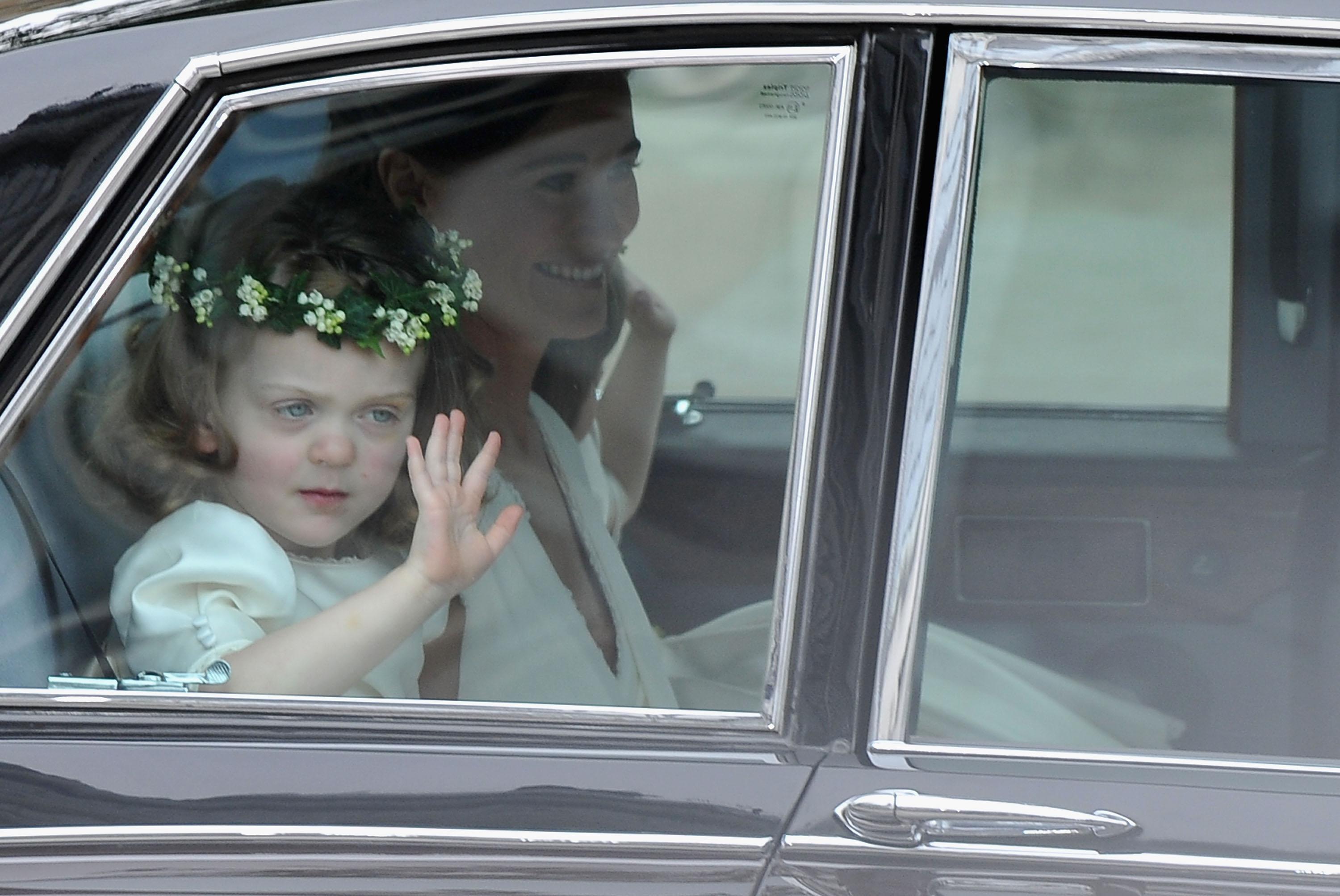 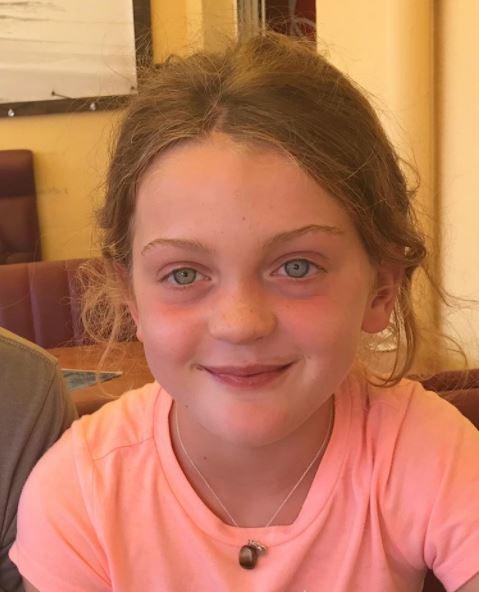 Grace was joined by then-three Eliza who is the granddaughter of the Duchess of Cornwall and her ex-husband Andrew Parker Bowles.

The cute flower girl stole hearts during Kate and William’s day and is likely to be at Prince Harry’s day too, along with mum Laura Rose Lopes.

Laura is one of William and Harry’s two step-siblings, from Camilla Parker Bowles' previous marriage to ex-soldier Andrew Parker Bowles, before she married Prince Charles.

Eliza is now ten and is a big sister to twin brothers, Gus and Louis. 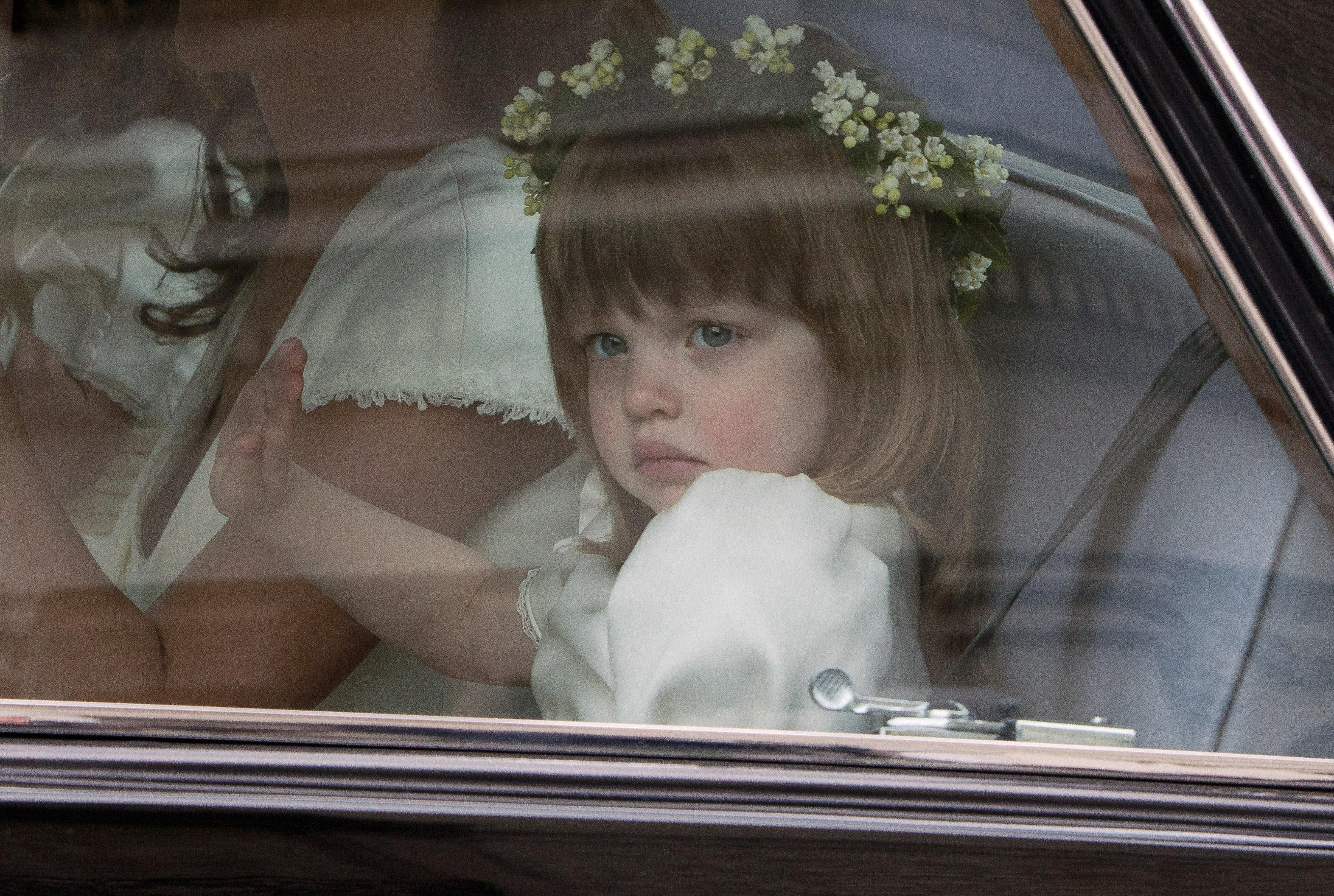 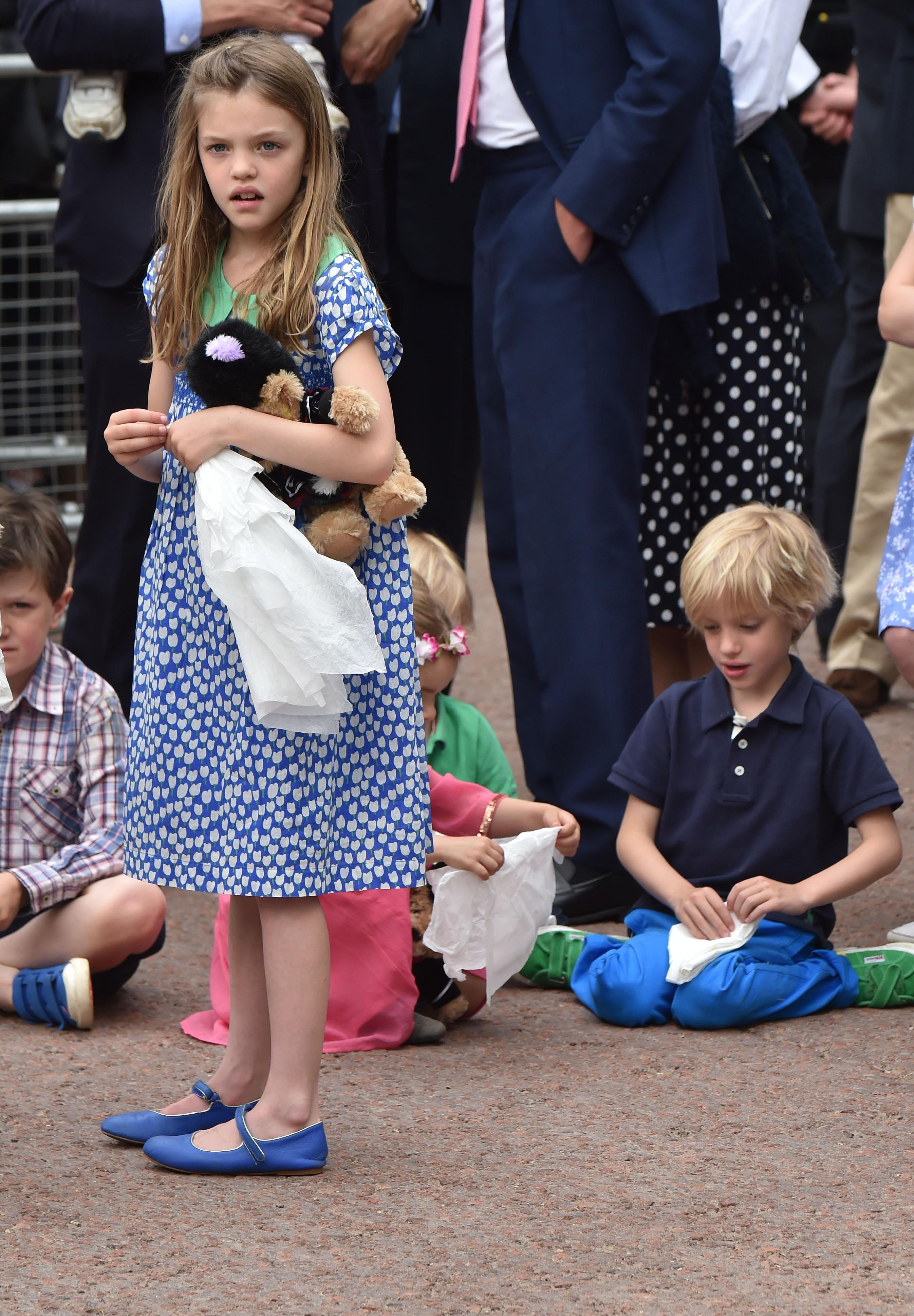 Lady Louise was seven when she starred in the wedding of the year in 2011.

She’s the daughter of Prince Edward and Sophie Countess of Wessex and now, aged 13, carries out royal duties with her parents.

She was spotted at the Queen’s 92nd birthday celebrations in the Royal Albert Hall in April. 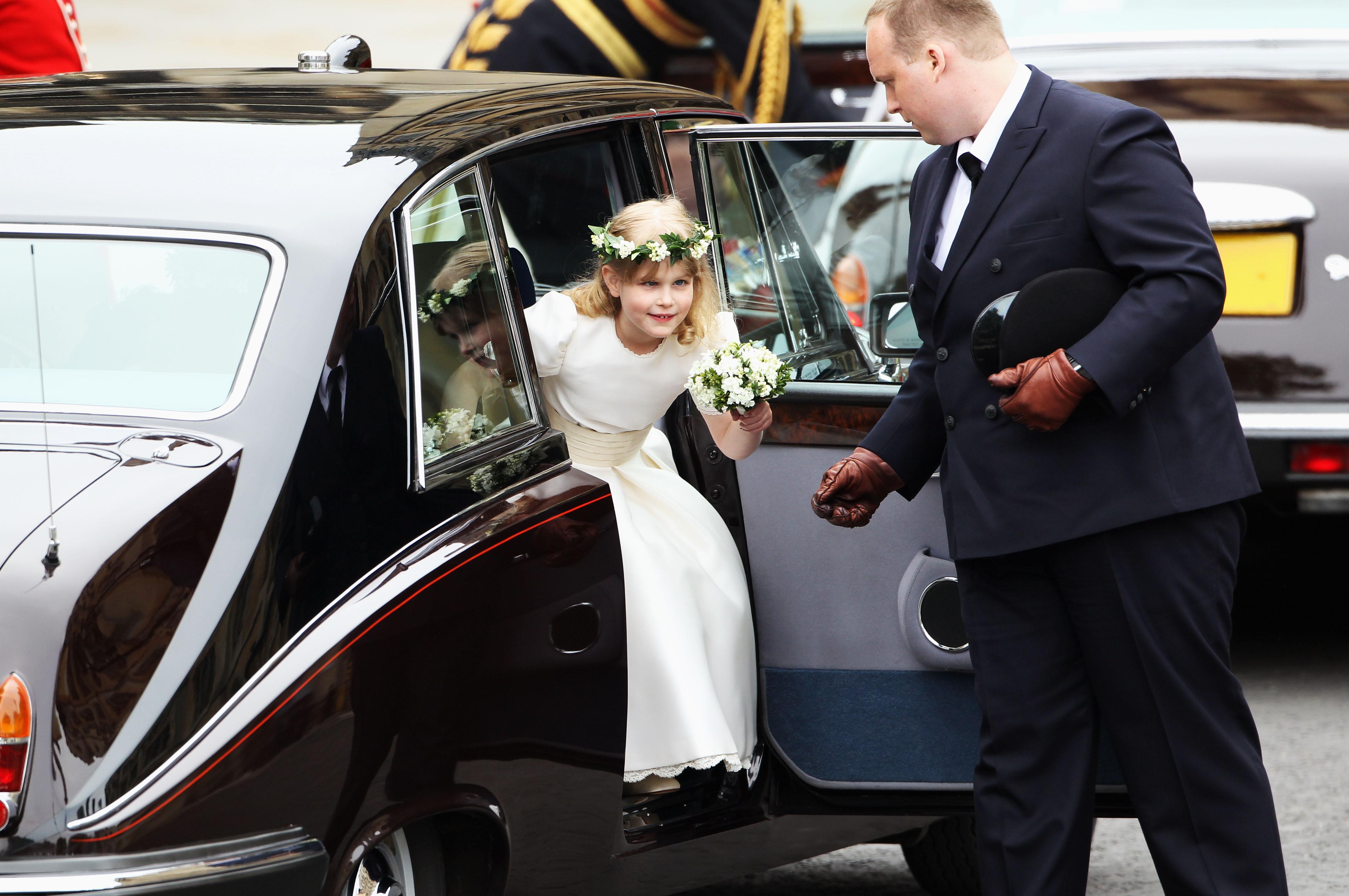 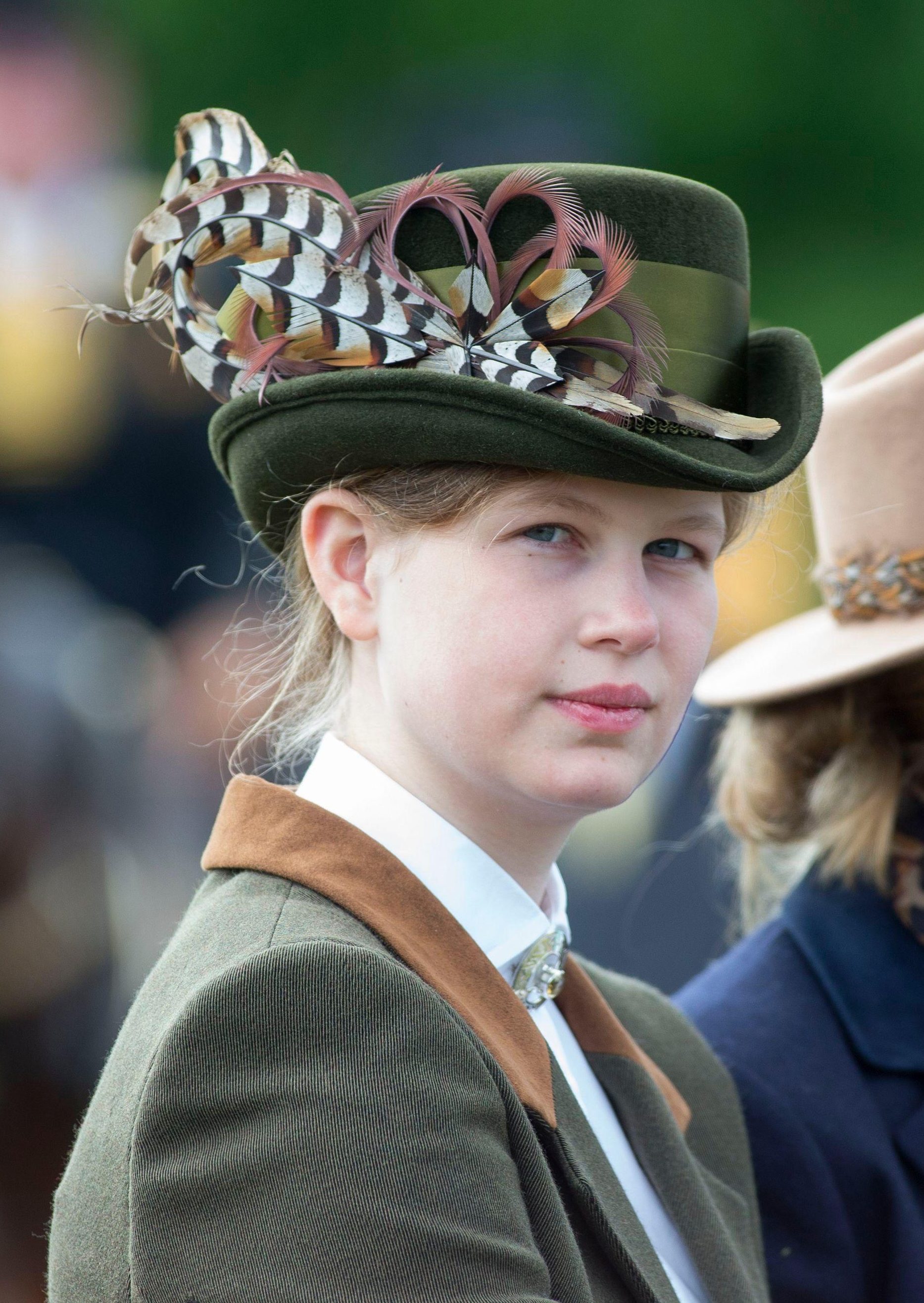 Margarita was eight when she took part in Kate Middleton’s lavish nuptials and is now 15 years old.

She is studying at Tudor Hall School in Banbury and also expected to make an appearance at Prince Harry’s wedding.

Margarita has dipped her toe in the fashion world and modelled for a fashion show in aid of Kids Company, organised by Chelsea Ballet Schools, and attended a Dior Cruise show at Blenheim Palace last year. 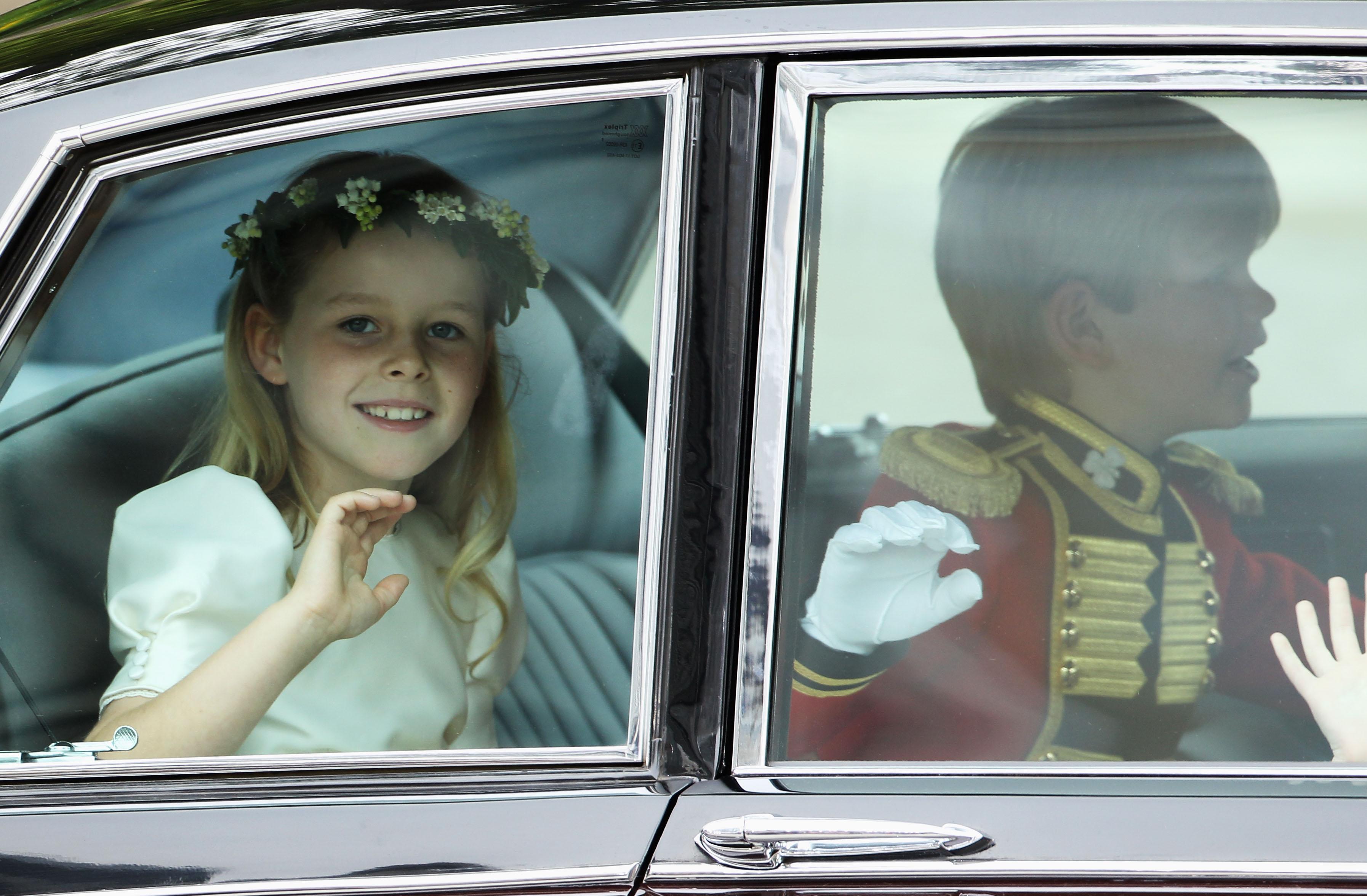 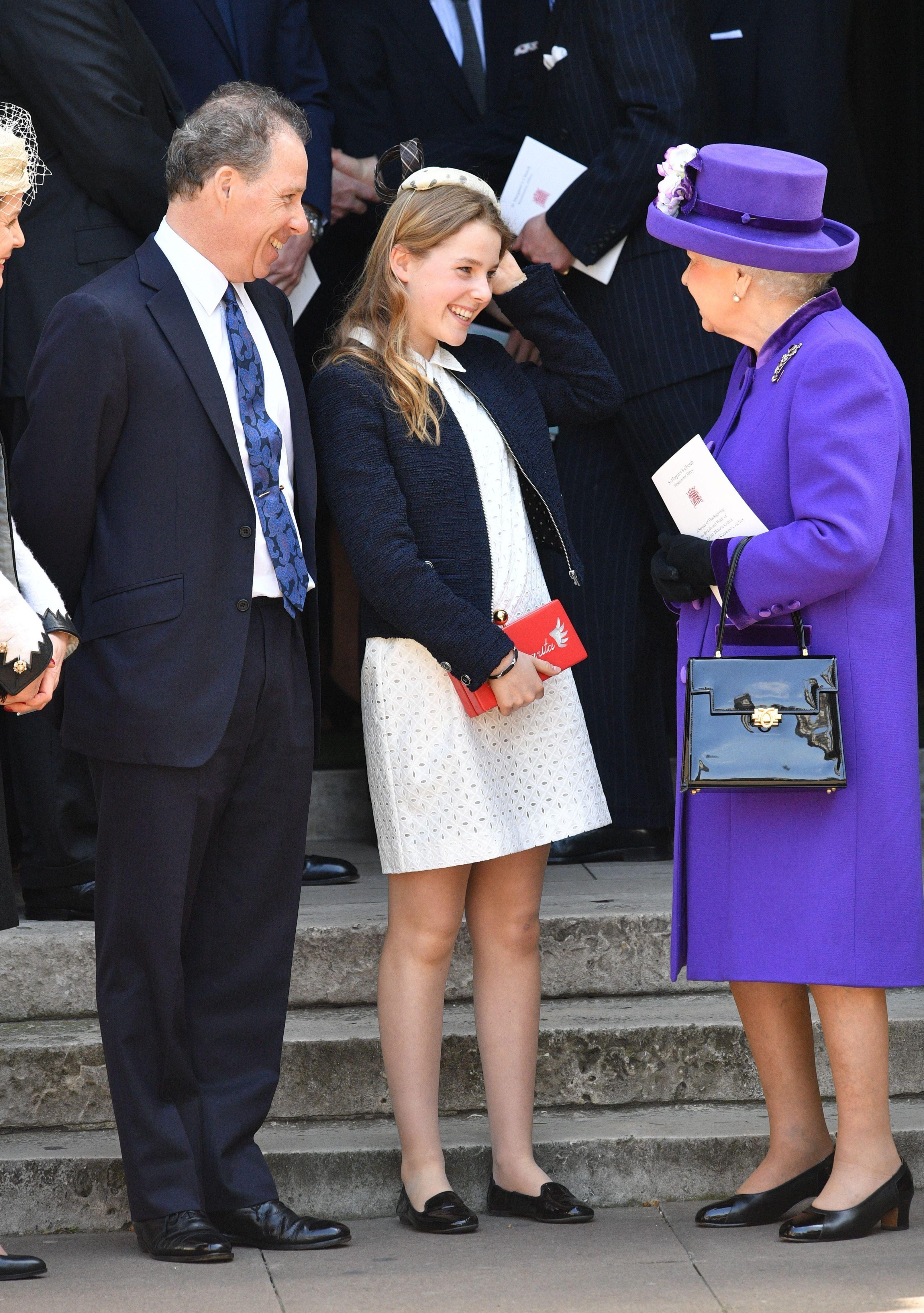 Kensington Palace announced on May 16, 2018, the full list of bridesmaids and page boys for Prince Harry and Meghan Markle.

Meghan's bridesmaids will all be children and the groom's niece Princess Charlotte is one of the six named.

From her actress pals to her long-time best friends, Meghan has a long list of people she could have chosen from.