Lizzy Whiting, 40, and husband Colin, 44, sacrificed their £1,239 weekly budget for just £121 when they appeared on the Channel 5 show – despite normally spending £500-a-week on school fees. 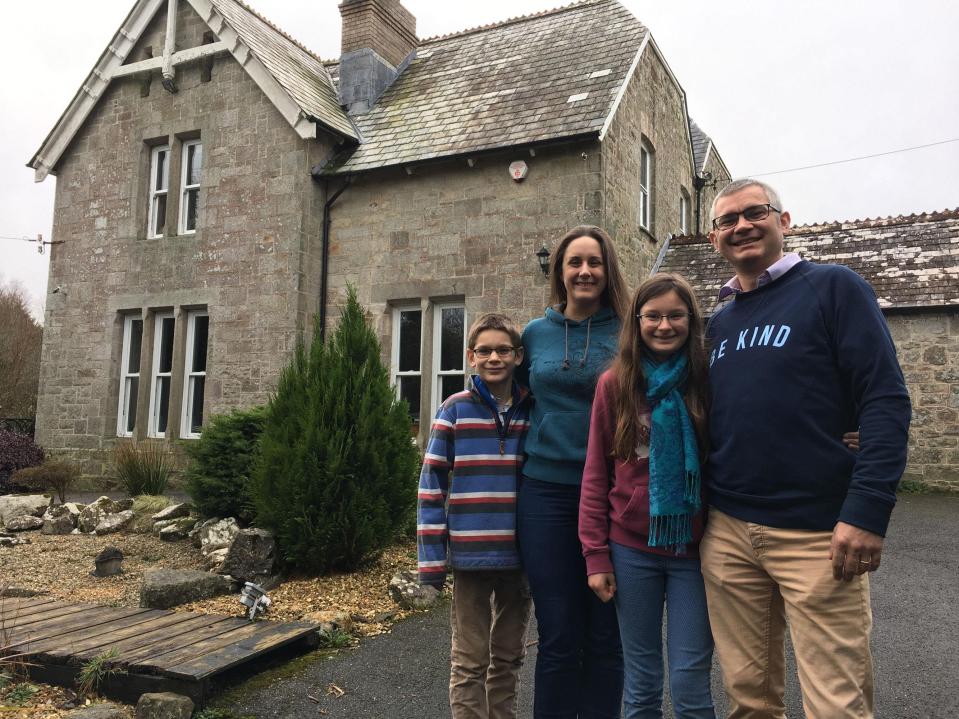 The couple, who live in a sprawling farm house on nine acres of land in St Columb Major, Cornwall, realised their budget wouldn't even stretch to a £3.50 portion of fish and chips for kids Kate, 12, and Philip, 10.

Speaking exclusively to The Sun Online, Lizzy said: "There was a day we went for a walk locally, and we walked past the fish and chip shop which smelt amazing.

"They had a special offer on for fish and chips and mushy peas for £3.50, and normally if we go out on a walk we would have stopped and shared a portion of chips because they smelt really good.

"But we just knew that if we did that then there wouldn’t be any budget for later in the week." 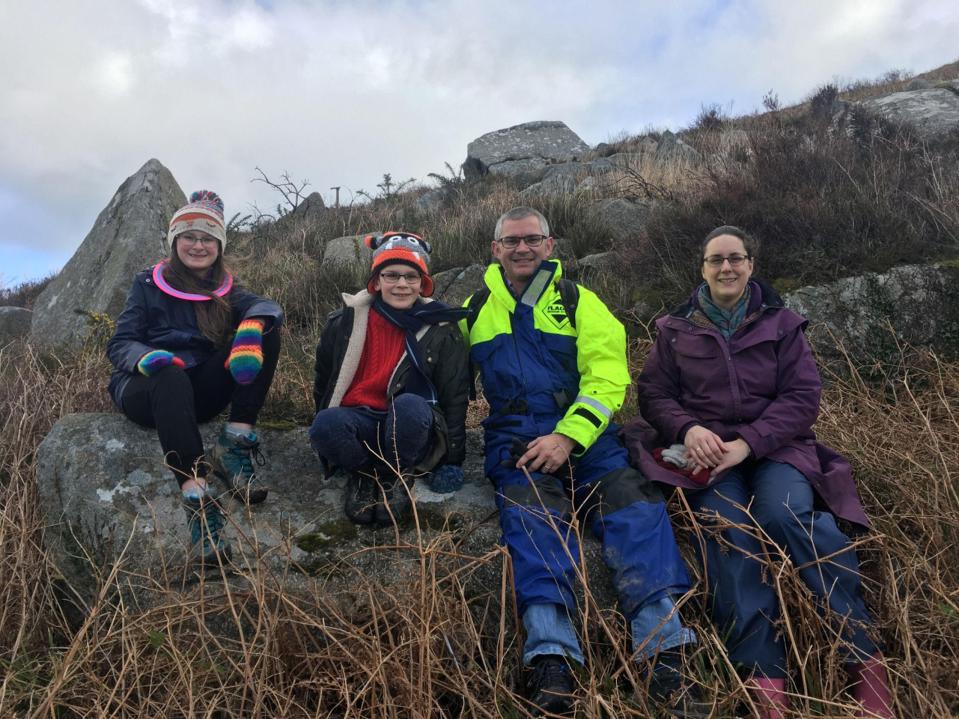 Colin and the kids were also forced to eat their sandwiches outside when they visited the National Maritime Museum, in Falmouth, on a day out, because they couldn't afford to eat in the cafe.

Lizzy said: "They had taken their sandwiches with them as a cheaper way of doing it.

"They went to sit down and eat their food but there was a sign that said ‘only food purchased on the premises may be consumed here’.

"For him, it didn’t feel very nice. It was more the little things – we didn’t go without or go hungry but there were a few things that we probably would normally have done but we couldn’t. " 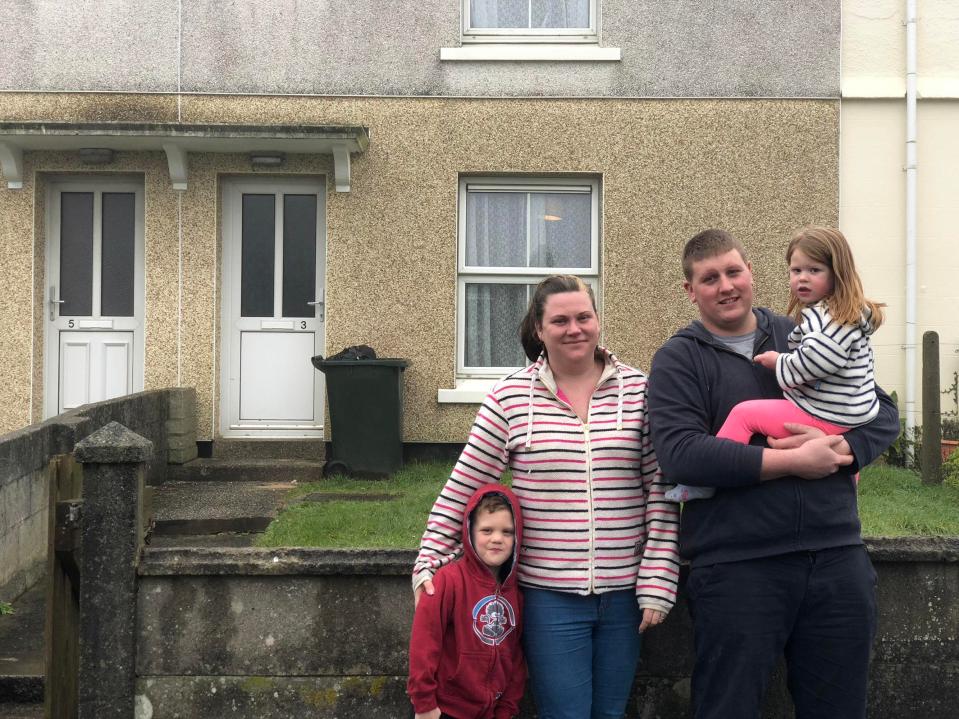 During the show, the Whitings swapped their five-bed with the Timmins family, who live in a two-bedroom housing association terraced property in Redruth, Cornwall.

Lizzy said: "They had a nice little house with loads of family touches – you could get the feeling that it was a really happy family home which we identified quite a lot with.

"They’ve got all the certificates up on the fridge where all the children had done well at school, nice photos around the house and the trampoline out in the garden.

"Our kids share a pod when we go camping every year and when we go up to Granny’s they share bunk beds in exactly the same way that they did at the swap house.

"They're really good kids and they didn’t really bat an eyelid – but I think they were glad to be back in their own bedrooms.

"With our children being quite a bit older, I think as they grow up they do need their own space but for the short period of time they were fine.

"We had quite a lot of discussions about budgeting and money and living within your means, and we talked about debt, so I think they have a better appreciation of that then maybe they would have done previously.

"It was a good life lesson for them as well." 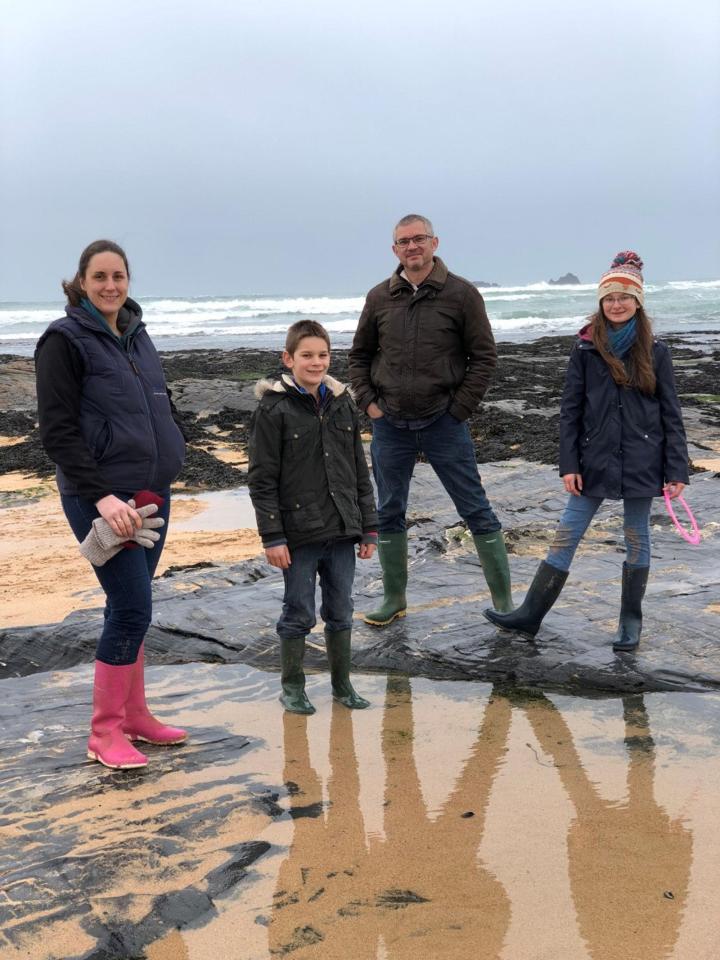 Lizzy and Colin normally cook all their meals from scratch anyway, but had to cut back on their £80-a-week supermarket spend.

She said: "We wanted to stay very true to life, we weren’t going to live on rice and beans for the week because we wouldn’t do that.

"We didn’t eat anything differently from what we normally would – it happened to be Valentine’s Day in the middle of the week so we bought a bottle of wine.

"It was more going round and seeing what was on offer and, rather than when you go shopping and think ‘I’ll just pop a packet of biscuits in’, we stuck very much to what would make meals for the week.

"For one week it was fine, but I think doing that week after week would get a little bit weary after a while.

"I don’t think we felt like we went without, the biggest thing we didn’t spend on was the children’s education – and that is something that we are very grateful for and very happy we can provide that for them." 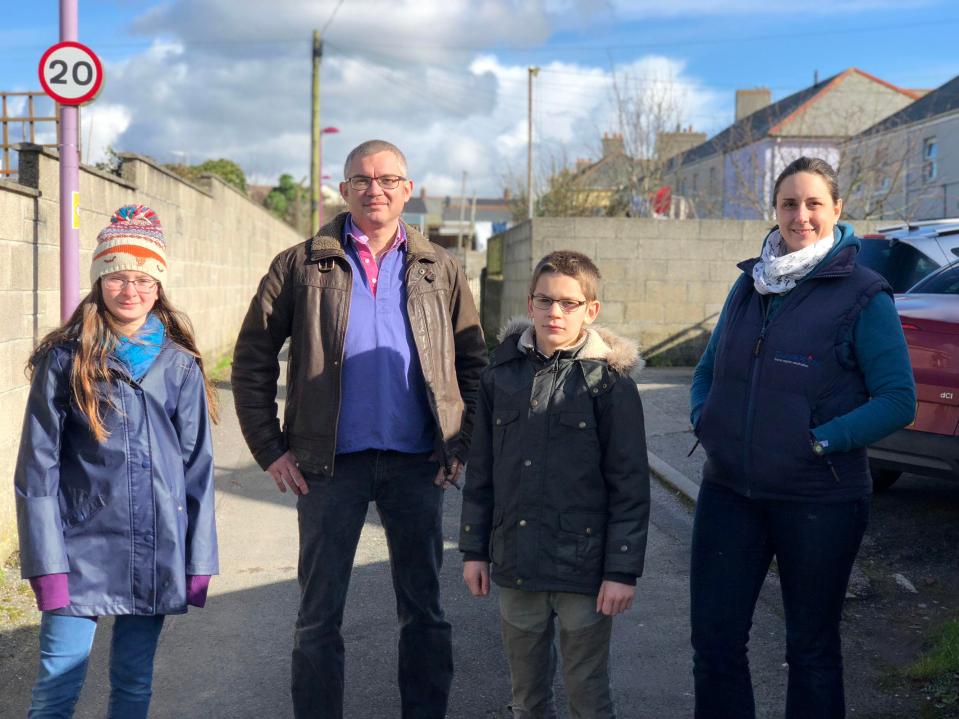 Lizzy said: "They have no financial safety net like we have, there’s no scope in that budget for that and I think that was a big difference.

"I think my husband described it quite nicely, he said: ‘Walking a financial straight line is easy if you’re walking on flat ground, but as soon as you’re on a tightrope it makes it much more difficult’.

"And the way the Timmin’s finances are they’re walking a tightrope and it’s not easy at all.

"It's things like going to do the shopping and if it goes a fiver over what I expected it to be, it’s not a disaster. We do appreciate that."

She added: "We saw how many hours they were working and how much money they had and it didn’t seem to add up – it didn’t make sense.

"We found out about the debt and then we were wondering ‘How did you end up in that situation?’

"We kind of felt frustrated for them, and the feeling of how they were going to get out of it, as there was no way they could save up enough to get out of it and the debt.

"It was considerable. I know we owe more than the Timmins' but it’s all in mortgages and business loans.

"The amount of interest the Timmin’s had to pay on the credit card it was just insurmountable.

"And we realised they were going to have to come back to this after living on our budget and in our house and we wondered ‘how are they going to feel?’" 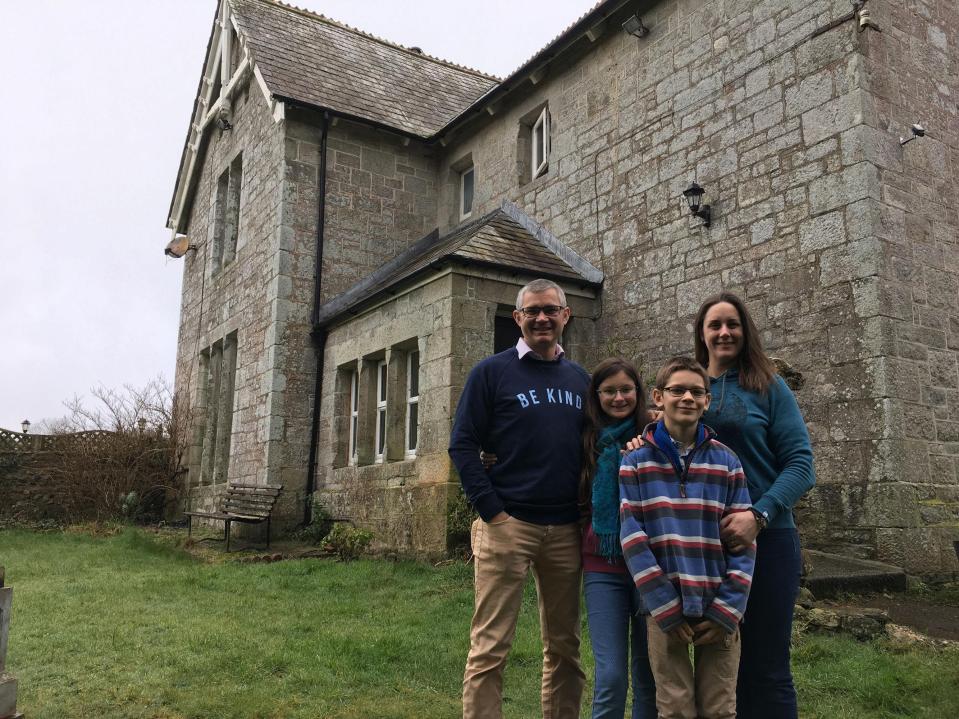 When we asked why they wanted to go on the show, Lizzy said: "Some of the top 10 per cent wealthy families have big houses and nice cars, when I am still driving my 10-year-old Skoda.

"We don’t have an extravagant lifestyle we thought we might be a little bit different from what you would expect.

"I’m not flashy with money. I’m more likely to throw it into the savings account – a lot of our budget gets saved up, mostly for fixing things in our house at the moment because she’s old.

"We thought it would be a good learning experience for the children and for us as well.

"It made us realise, wherever you are and whatever you’re doing it’s important that you’re with your family.

"We’re a very tight knit family anyway, but the fact we were all doing it together was probably the best bit of it, with all of us saying ‘We can do this, we can adapt to this’ and keep doing what we were doing.

"That feeling of family, and the importance of family no matter how much money is coming in and out of the house, I think that is the key thing for us when we got home.

But she added: "We missed our house and we love our house very much, all our animals were here.