Medical student and fashion blogger Sepii, 22, lives rent-free in London with her Persian parents – and spends more than £10,000 on herself every month. 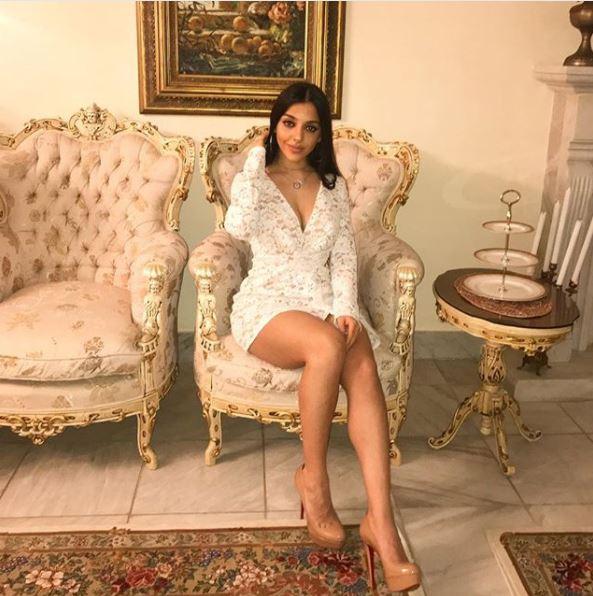 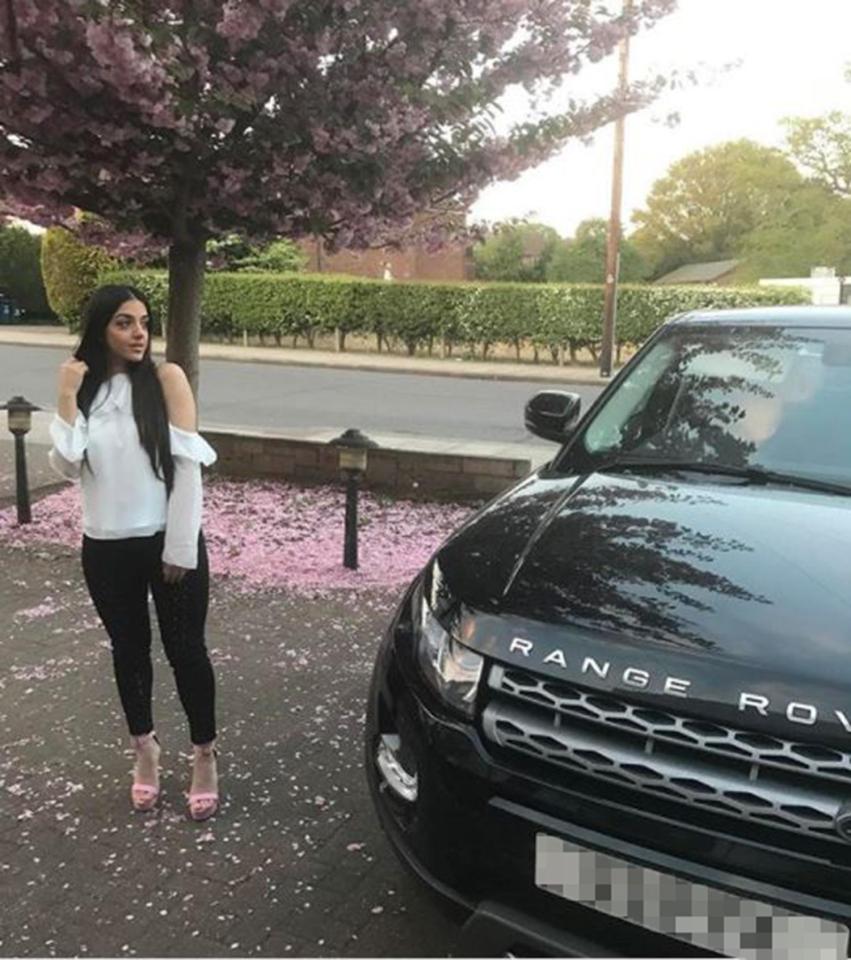 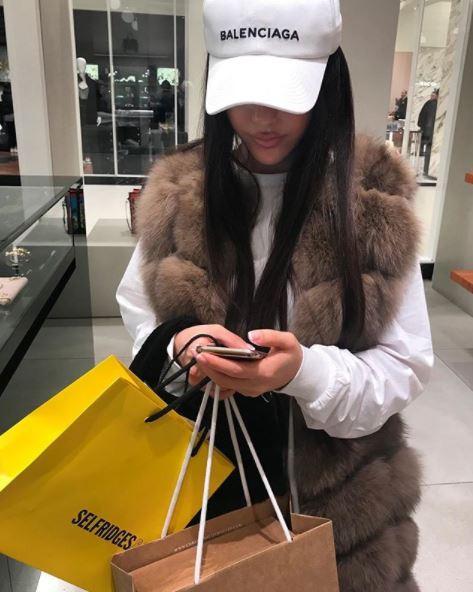 The pampered youngster drives a Range Rover Evoque, has a designer shoe and handbag collection worth more than £10,000, and parties at London nightclubs where she and pals pay upwards of £1,000 for a table reservation.

Speaking to Channel 5 cameras, for new show Rich Kids Turn Skint, she said: "I don't really know how much I spend on myself a month, it would probably be five figures."

In an exclusive interview with Sun Online, she added: "I don’t get an allowance, but if I need money (from my parents) I’ll just ask for it.

"I don’t work currently. I do fashion blogging on Instagram and I have a YouTube channel. I used to work as a tutor but I had to stop that because I’m a medical student. 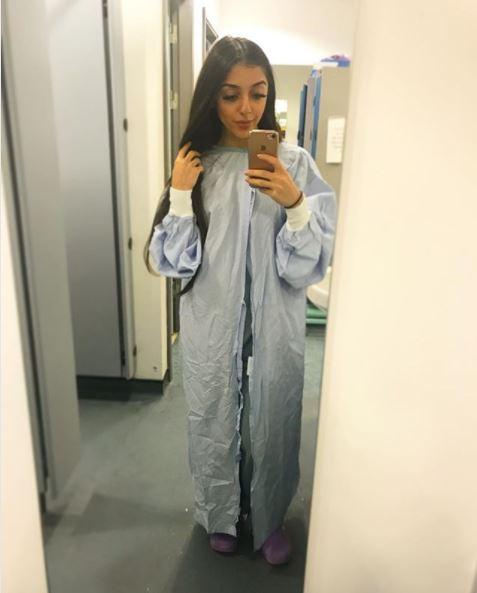 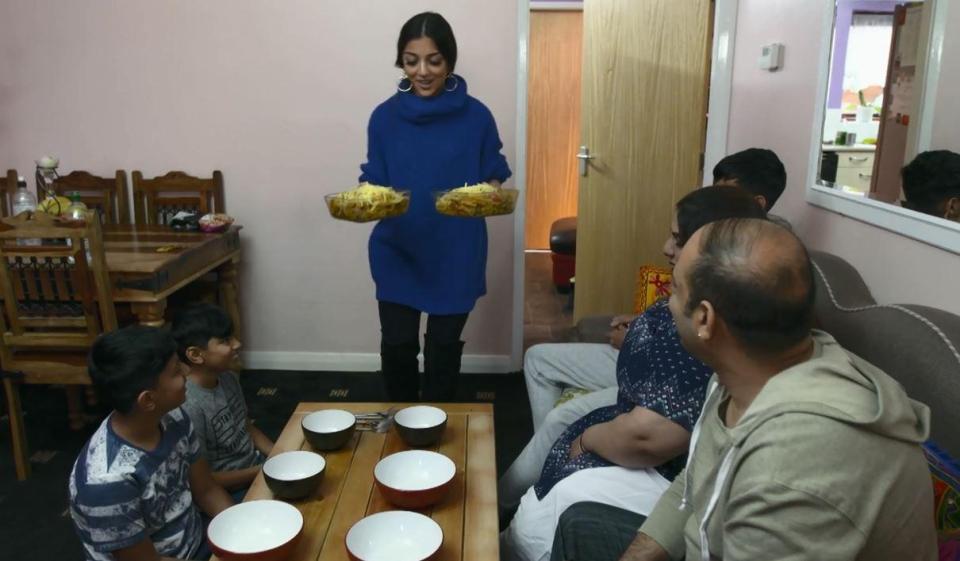 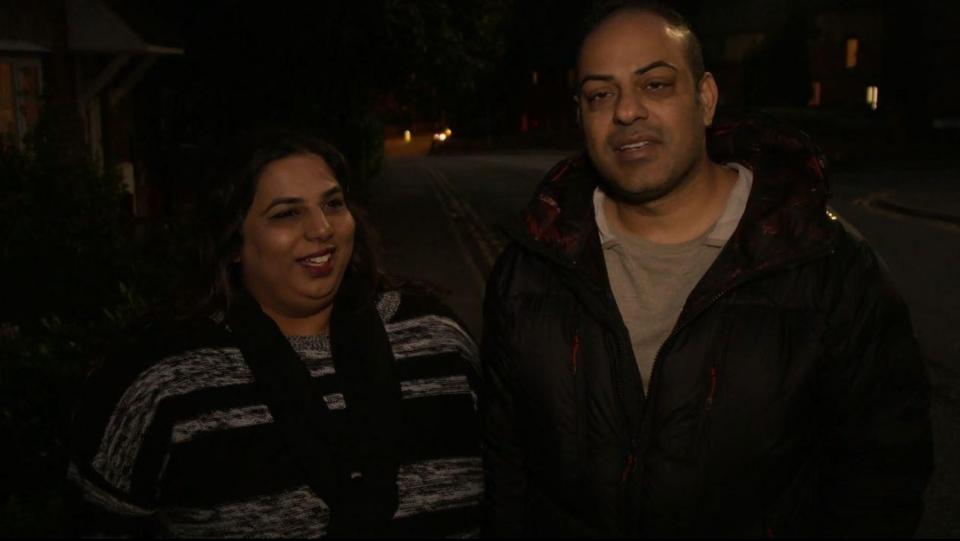 "My shoes are bags are probably worth upwards of £10,000. My favourite shoe brand would be Christian Louboutin.

"My favourite bags are Chanel, Louis Vuitton, Valentino, they’re good investments because they last you a lifetime.

"I get my nails done, Shellac, every couple of weeks. I get lash extensions, get my hair blow dried.

"I don’t know how much I spend on it but I do know it’s something which is a luxury I’m able to have. I get my nails done really frequently – and skin treatments every couple of weeks.

"I do get tables in clubs with my friends. They can cost anywhere from £1,000 upwards." 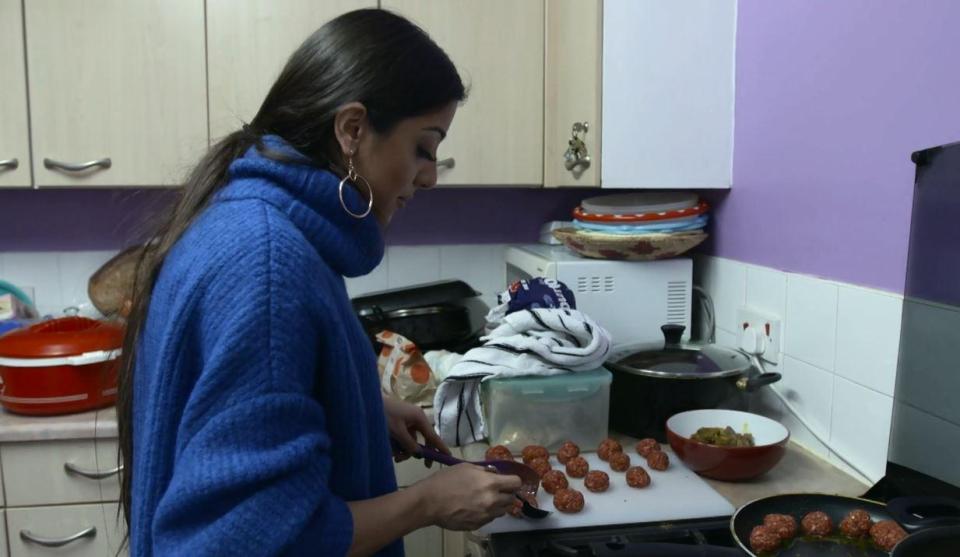 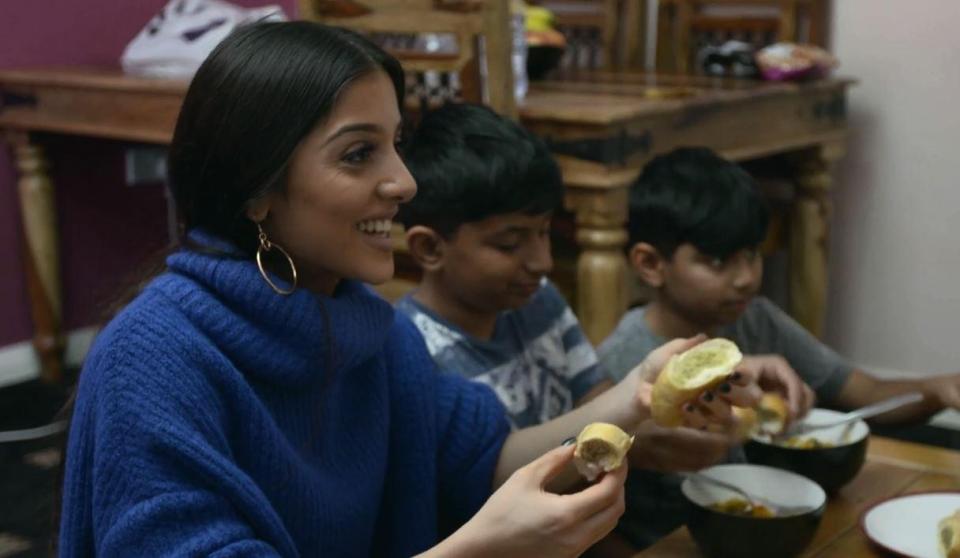 Sepii saw how the other half live when she went to stay with the Hussain family, in Manchester, for the reality show – and was gobsmacked by their tight budgets.

She also tried her hand at cooking for the family, which saw her make meatballs for the first time – and struggle to operate their oven.

She said: "Their food shop for a week was £50 – that was quite surprising to hear.

"For their whole family to live off for the week, that wouldn’t even get me through a couple of uni days. I’ve definitely spent more than £50 on one dinner.

"Their son was given an allowance of £5 a day for school, I think that was his lunch money and travel money.

"It was definitely eye opening because £5 for me wouldn’t even cover my coffee in a day. 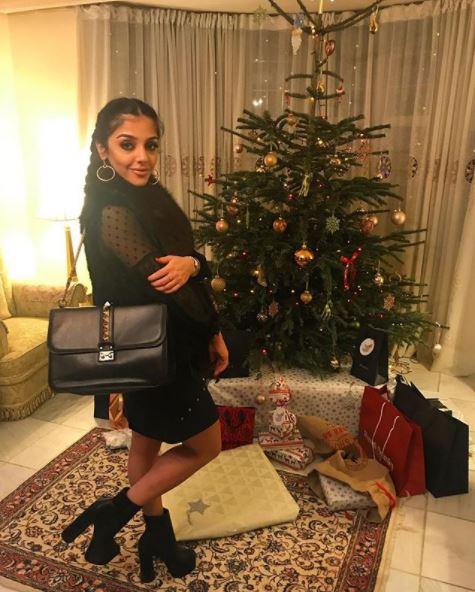 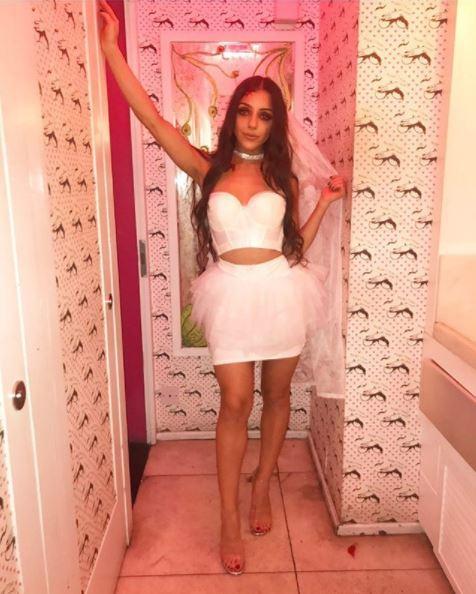 During her visit, husband Shakkar even showed the student the park bench he slept on when he was homeless for over a week.

Sepii added: "It actually changed me afterwards, it gave me something to reflect on after filming the show.

"When I would see homeless people after the show I would actually sit down with them and hear their story.

"There was a homeless guy where every day on the way to work I would bring him his tea with milk and three sugars the way he likes it. It gives you an insight. 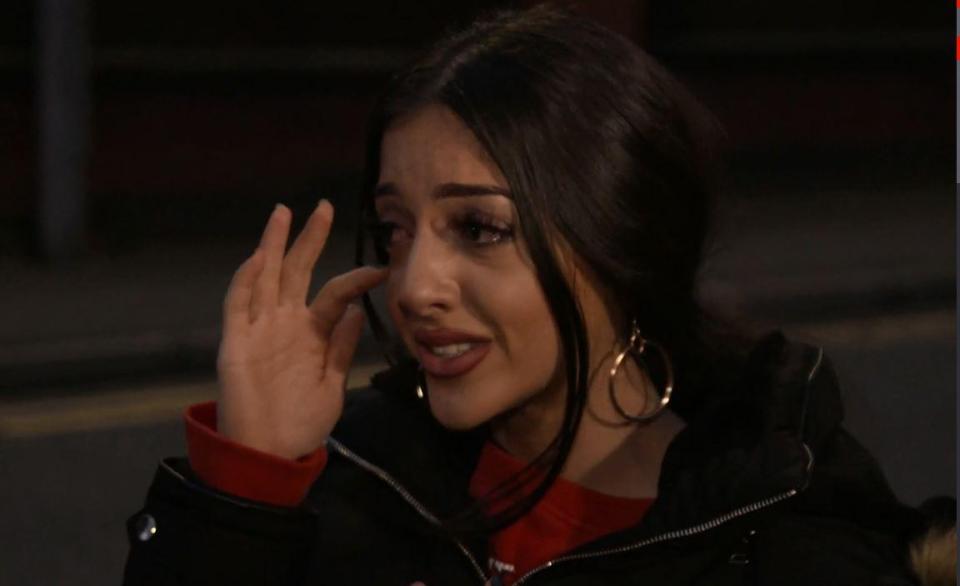 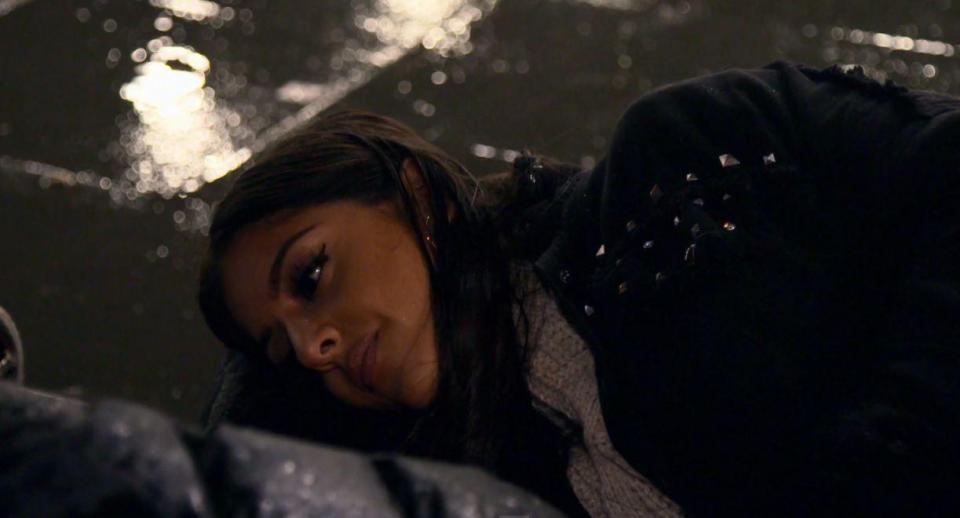 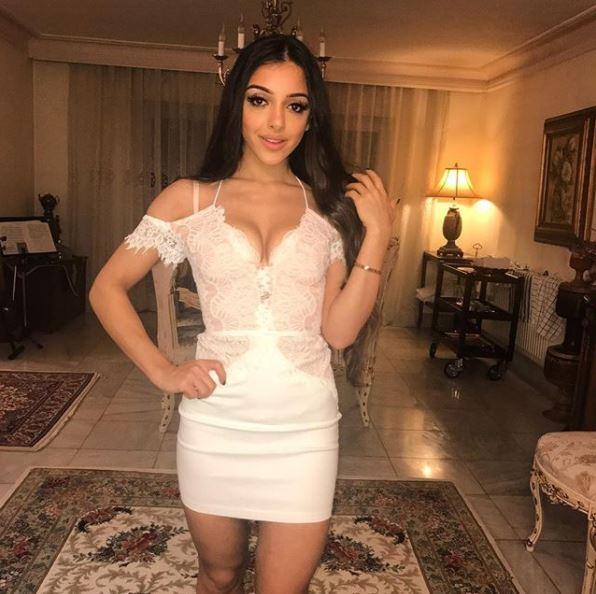 During her weekend stay, Sepii slept on a sofa in the living room of the family's three-bedroom home.

"I guess it was just inconvenient being in the middle of someone’s living room when you wake up, that was the only thing."

She said: "I was in London for like five days of my summer holiday. I haven’t made plans yet (for this summer) but I will definitely be going away." 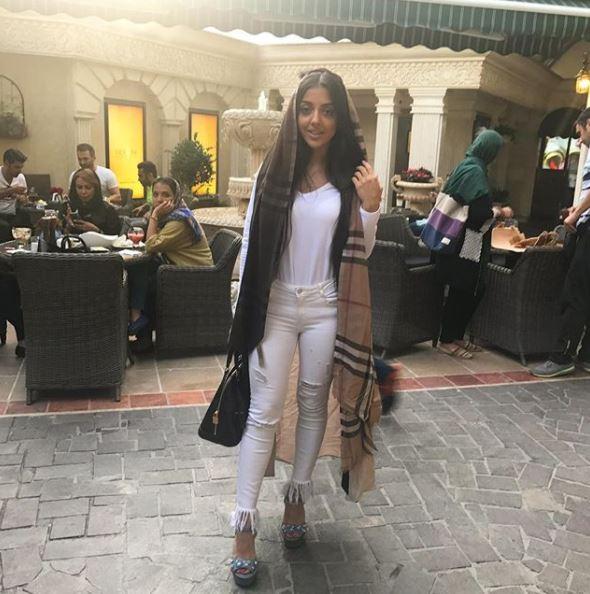 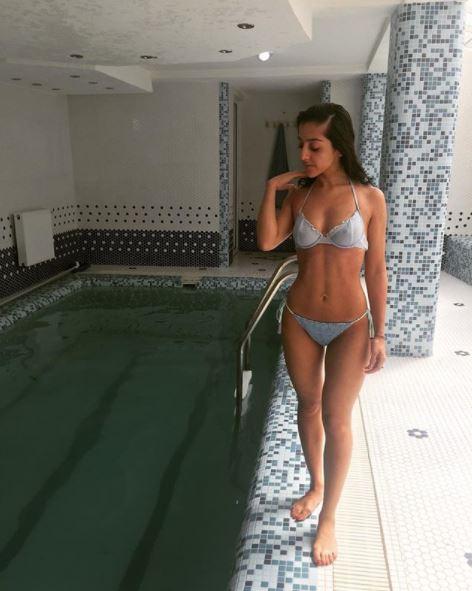 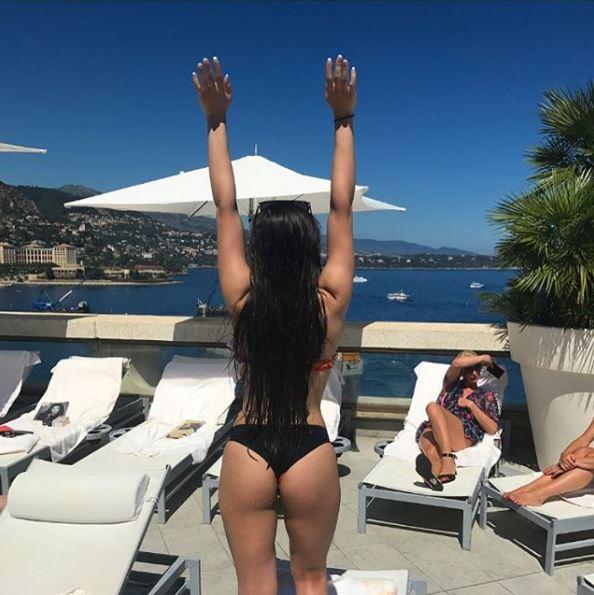 Despite the huge difference in lifestyles, Sepii said her biggest fear was that the family would judge her – not the other way around.

She said: "You have absolutely no idea who you’re going to be staying with so you don’t know if they’re thinking ‘oh this is just another spoilt brat here’.

"But they were really nice to me, as soon as I walked in the fear went."

Sepii said the experience, which reduced her to tears on the show, taught her how to relate to people of different backgrounds when she qualifies as a doctor.

She said: "My parents have always taught me money will come and go but you have to keep what’s important in life, it’s not going to be money, it’s your health, your family.

"Having money is obviously an added bonus but if you lose it all make sure you have what really matters around you."

Last week on Rich Kids Turn Skint, a single mum from Croydon was left gobsmacked by her house guest's £8,000 Rolex watch – which is worth SIX MONTHS of her salary.