Fans have long been awaiting Rihanna’s new lingerie line, Savage x Fenty. Some were waiting still, even after the collection went on sale online early Friday.

The lingerie drop caused quite a stir on social media, as buyers snatched up bras, maribou robes and panties.

But when the release time of 12:01 a.m. arrived for the Savage x Fenty website to open to the world, many buyers were met with a large black screen that read, “We’re holding your spot,” accompanied by a wait time.

An early attempt showed a wait time of 32 minutes, but five minutes later the screen showed a wait of less than a minute. After browsing the slow and glitchy site for about 15 minutes, I successfully ordered two items. I tried to preorder several other items, but received no indication the purchase was completed.

Many other fans were not as lucky. So, you can imagine how savage people on Twitter got when their lingerie shopping turned hairy:

Later on Friday, the site appeared to be running more smoothly, but still had many glitches. It routinely froze on the home screen’s currency popup, for example. And if you refreshed too many times, a black screen saying “please wait” would pop up. 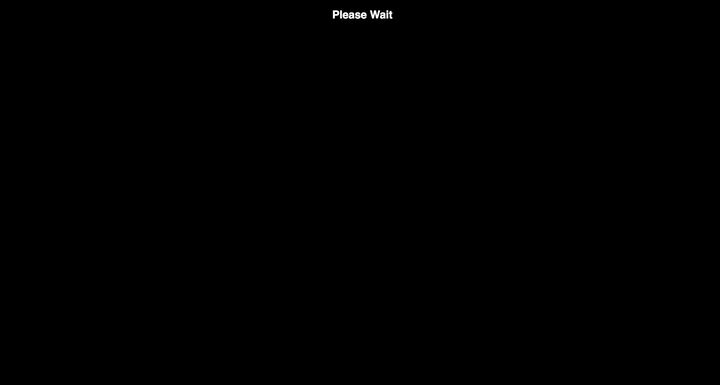 Representatives for Rihanna did not immediately respond to HuffPost’s request for comment.