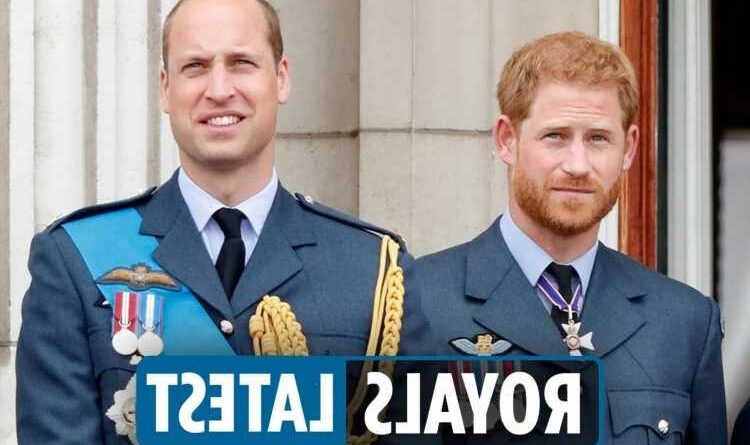 PRINCE William and Prince Harry have been arguing for the last 18 months, a mutual friend has claimed.

ITV journalist Tom Bradby told the Times that the brother's relationship "slowly descended into something that was difficult – personally and publicly – really over the past year and a half".

The journalist has been close with both brothers for a number of years, chosen to carry out William and Kate's engagement interview and the host of a documentary filming the Duke and Duchess of Sussexes trip to South Africa.

But amid tensions between the brothers, it has been reported William ended his 20-year friendship with Mr Bradby.

The Duke of Cambridge reportedly feels “let down” by the high profile journalist’s relationship with his brother.

Read our Royal Family live blog below for the latest updates…