Shailene Woodley showed off her fabulous figure when she rocked a green checkered bikini while on the beach in Malibu.

Shailene Woodley, 29, is still in summer mode and she proved that when she rocked a cute green and white checkered bikini while surfing on the beach in Malibu. The Big Little Lies star showed off her toned figure in the Leslie Amon two-piece which featured a low-cut underwire Chrissy Bikini Top with cutout strappy sides paired with low-rise matching Gingham Bottoms. You can see the photos HERE. 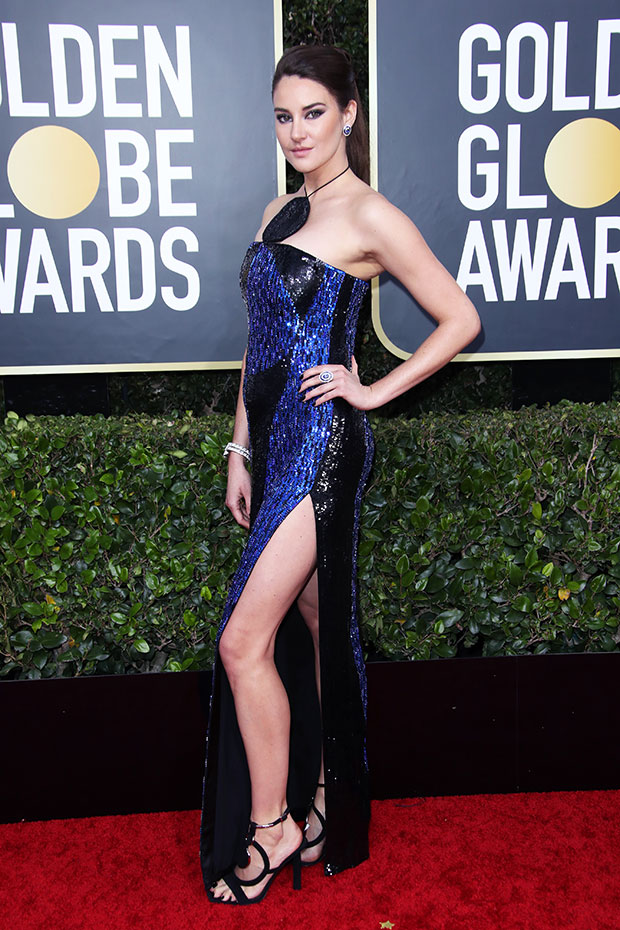 Shailene topped her look off with a pair of oversized black sunglasses and a messy bun. Shailene spent the day surfing as she carried her blue, yellow, and pink striped surfboard around while walking barefoot.

The actress sparked pregnancy rumors when she randomly posted a black and white photo of baby feet to her Instagram on Sept. 9. While the photo had fans questioning if she was having a baby, it seems like she certainly isn’t, as she showed off her flat, toned abs.

Shailene is engaged to Aaron Rodgers, 37, and the two don’t have a set date for their wedding yet as Aaron started the 2021 NFL season where he plays for the Greenbay Packers in Wisconsin.

In a recent interview with Haute Living magazine that was published on Sept. 2, Aaron revealed that spending time apart from Shailene will be a “good thing.” He continued, “It’s a busy work time for her, so [my decision] probably came at a good time for both of us to be able to focus on our work. I think it’s going to be a good thing. Her work was shut down for an entire year, and she’s booked a number of projects. She enjoys working and her own routine, which I obviously enjoy, too.”