Home » Fashion » Shopper sparks fierce debate after sharing snap of her organised pantry – so do YOU see what the issue is? 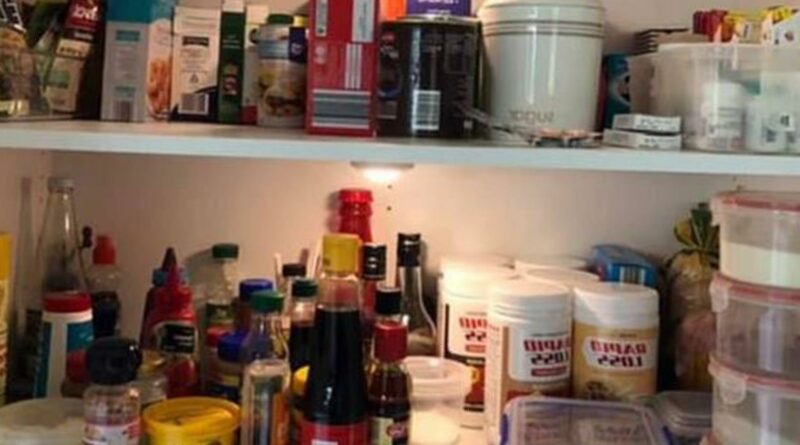 AN organised mum proudly showed off her new pantry lights on Facebook- but she probably wasn't expecting such a fiery response.

A fierce debate erupted in the comments after many pointed out an issue with her pantry and it's all to do with a bottle of ketchup sitting on the bottom shelf. 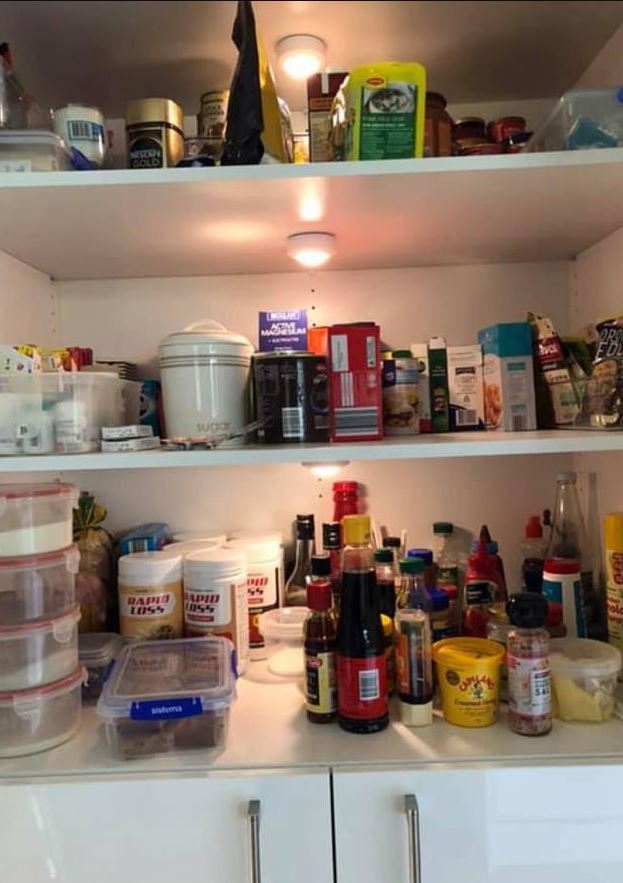 You see, the woman clearly stores her condiments in the cupboard with the rest of her pantry items, but many argued ketchup should always go in the fridge.

"Who keeps tomato sauce in the pantry?' one wrote, while another said: "Not me, not since I saw a post about someone finding maggots in their sauce. Ever since then it's fridge for me"

And it seems an overwhelming amount of people agreed – so what do you do?

One person pointed out that most ketchup bottles read "refrigerate after opening" and said it can easily "go off"if left in the pantry. 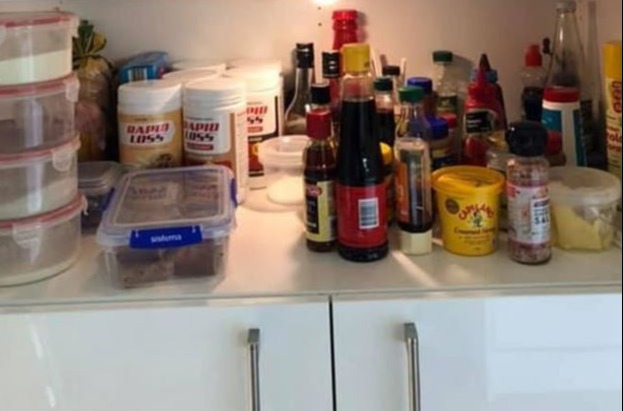 One person didn't hold back in the slightest and said "all of you who keep it in the pantry are disgusting."

It wasn't just the ketchup that triggered people though as many took aim at the soy sauce too.

But this claim was quickly shut down by some, with one writing: "Soy sauce doesn't need to be refrigerated. Check the bottle. Everything always has storage instructions."

One credited the salt content for making it last in the pantry, with others agreeing it's completely fine.

But dozens were quick to defend the original poster saying the bottle might not even be opened yet.

"Gees it's about the lights and people going on about sauce, who cares whether it's in the pantry or fridge. That's up to the individual how you want to store," one fumed.

While another suggested those commenting on the ketchup are "judgemental nasties."

Meanwhile, this savvy mum shows five simple steps to organising your pantry & you can achieve the look with £3 Matalan containers.

And this woman reveals her enviable ‘secret’ walk-in pantry behind a hidden door in her kitchen – and it’s immaculately organised.

Plus mega-organised mum shows off her pantry and people reckon it’s like her very own supermarket.