Wealthy Angelina was asked by her host Amy to help out with the household chores but she struggled to get to grips with the vacuum. 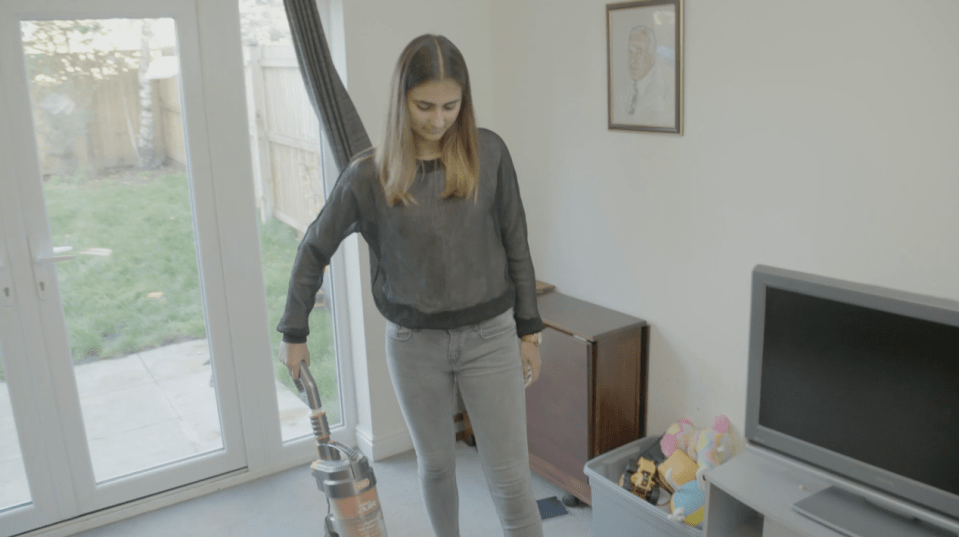 The rich kid was able to turn it on and off but couldn't tilt the head so that it was running along the floor.

Stumped by the simple household item the teen had to ask host Amy to show her how it worked.

Amy said: "Yeh I was quite shocked when she couldn't use the vacuum cleaner.

"I thought she was messing around at first because I thought that everyone's at least done hoovering once or twice in their life – whether you're rich or not." 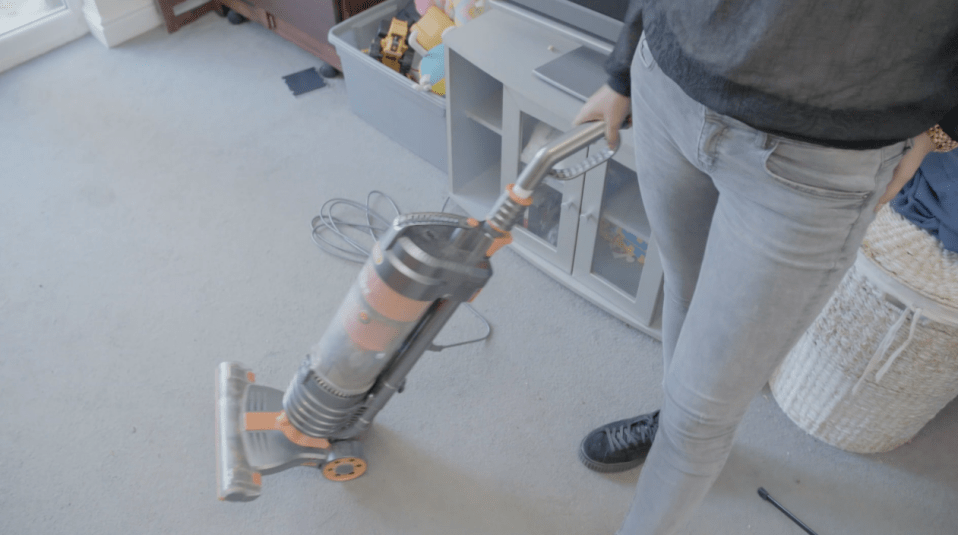 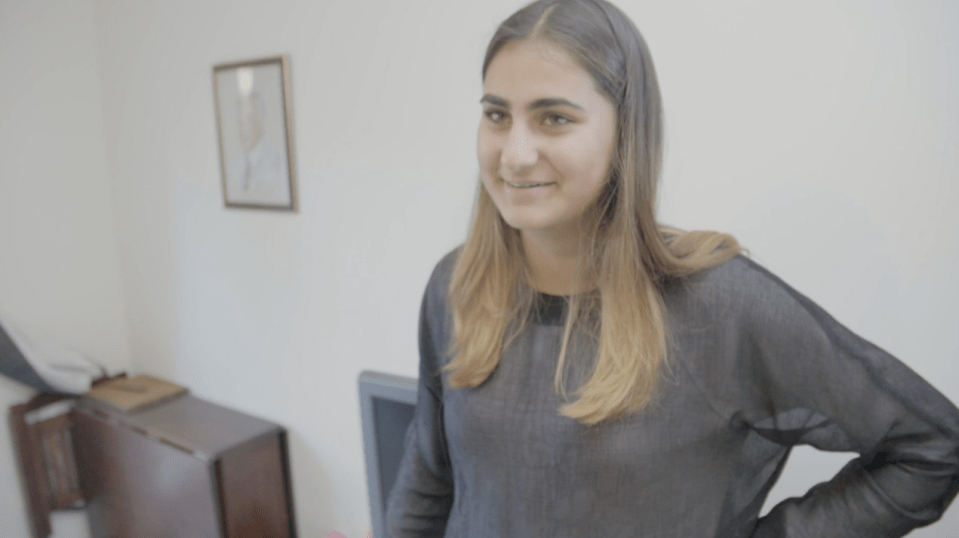 Although she did eventually work out how to use the hoover, Angelina still didn't manage to fully complete the task.

She said: "It's so boring. It's still quite dirty but I've had enough."

The 5 Star show places spoilt rich teens in low-income households to see how they survive with the smaller budget. 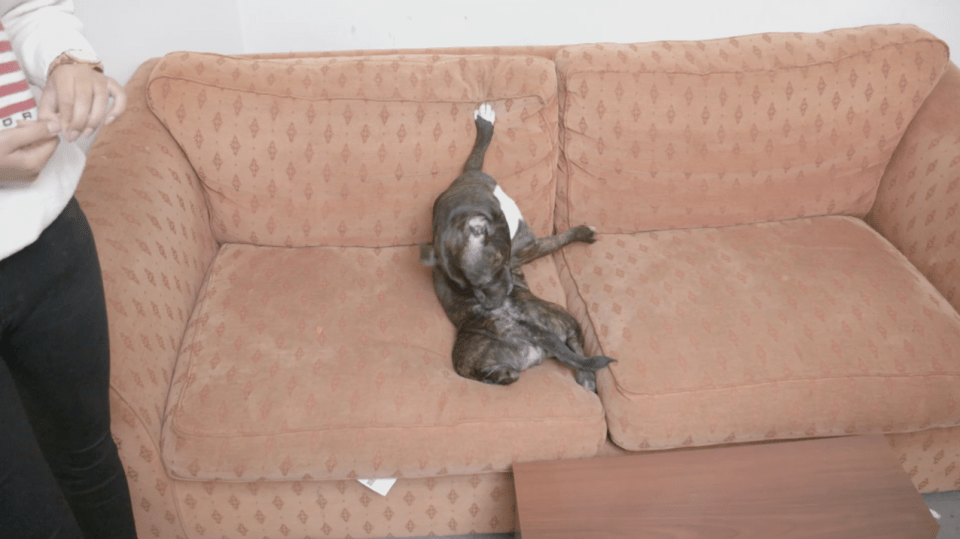 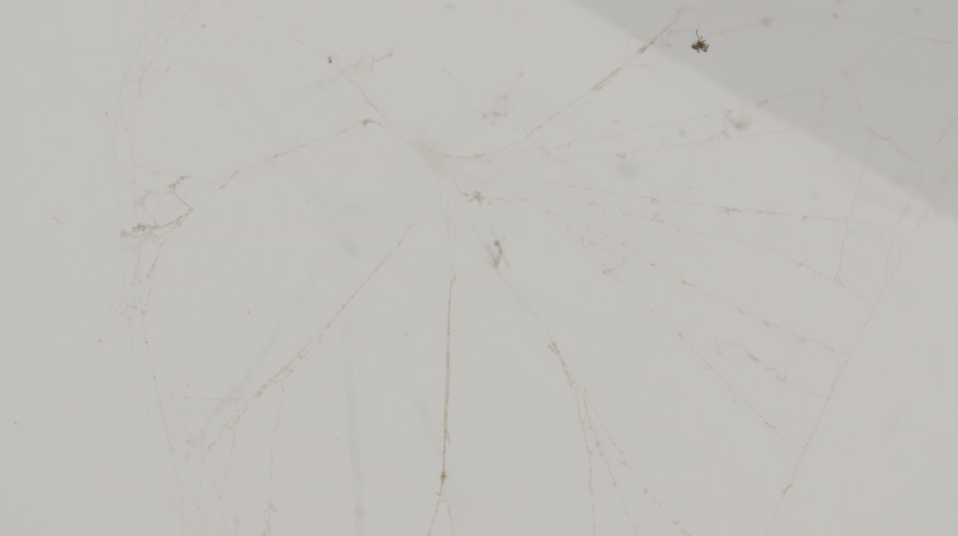 Aside from struggling to help clean, she also refused to sleep in the house as she wasn't keen on the offer of the sofa.

When offered the couch the wealthy girl replied: "To be honest I really struggle with spiders and there's loads in this room as well." 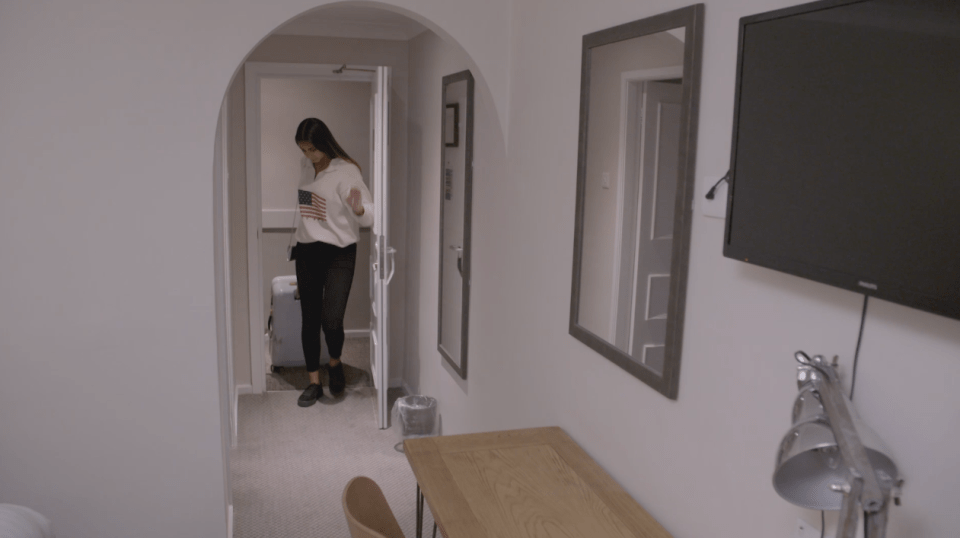 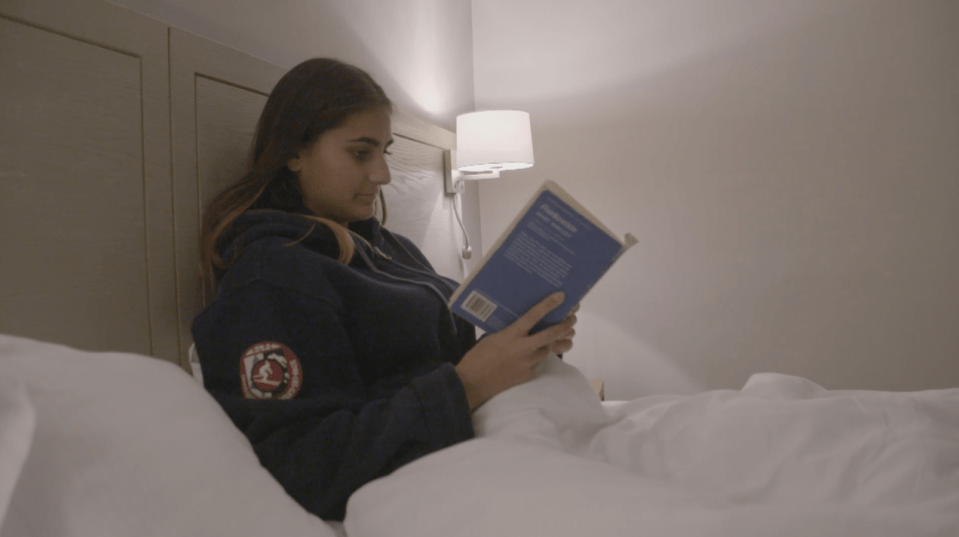 Amy acknowledge that there were a few spiders in the living room but Angelina decided to stay in a hotel instead – despite the room costing more than three times Amy's weekly food shop.

Despite breaking the rules of the show, Angelina was pleased with her decision.

She said: "I'm go glad I'm here [in the hotel], I really couldn't bring myself to stay there."

Previously a Rich Kids Go Skint star shocked viewers when she admitted her parents even brush her hair – but they love her anyway.

Plus Rich Kids Go Skint star Dhillan Bhardwaj revealed he thought poor people were "lazy" until he joined the show.