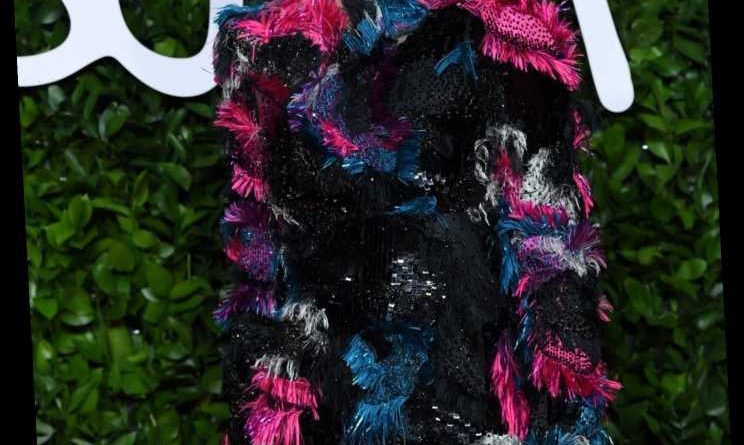 Supermodel Stella Tennant's family has confirmed her cause of death.

In a statement shared with The Telegraph, the model's family revealed that Tennant had been battling mental health issues for "some time" and died by suicide on Dec. 22. She was 50.

“We have been humbled by the outpouring of messages of sympathy and support since Stella died,” her family told The Telegraph. “She was a beautiful soul, adored by a close family and good friends, a sensitive and talented woman whose creativity, intelligence and humor touched so many."

"Stella had been unwell for some time. So it is a matter of our deepest sorrow and despair that she felt unable to go on, despite the love of those closest to her," the statement continued. "In grieving Stella’s loss, her family renews a heartfelt request that respect for their privacy should continue.” News of Tennant's cause of death comes two weeks after the iconic model, who first broke into the fashion industry in the early '90s, died at her home in Duns, Scotland days after her 50th birthday, the New York Times reported.

Her family confirmed her passing in a statement obtained by The Guardian on Dec. 23.

“It is with great sadness we announce the sudden death of Stella Tennant on December 22, 2020. Stella was a wonderful woman and an inspiration to us all. She will be greatly missed. Her family asks for their privacy to be respected. Arrangements for a memorial service will be announced at a later date," the model's family said. Following the news of Tennant's death, Anna Wintour, the global editorial director of Vogue and Condé Nast's worldwide chief content officer, shared a moving tribute about the late star in a statement to PEOPLE.

RELATED: A Look Back at Supermodel Stella Tennant's Most Iconic Fashion Moments

"Stella was the very definition of original in everything that she did and through everything she stood for," Wintour, 71, said. "She brought her acute intelligence and innate sense of style every time she worked with us; her presence always transcended any quotidien [daily] notion that she was just a model."

"Through her long career in the industry she remained a figure of fascination and inspiration for each new generation, perhaps because of the way she effortlessly stepped in and out of it at her own choosing," she continued. "Stella was a wonderful collaborator and colleague to so many of us over the years, but she was never happier than when she could leave fashion behind, and return to her beloved family and friends, and to a life far away in Scotland. Tennant became a notable name in fashion starting in the early '90s when she modeled alongside the reigning supermodel squad of the decade including Naomi Campbell, Kate Moss and Claudia Schiffer. The runway regular ruled the catwalks for all the high-fashion brands over the past 30 years, including Chanel, Balenciaga, Alexander McQueen, Valentino, Versace and Jean Paul Gaultier.

RELATED: Model Stella Tennant Dies Suddenly at Age 50: 'She Will Be Greatly Missed'

Known for her androgynous look and short pixie hairstyle, Tennant's bold style captured the attention of the late Karl Lagerfeld, who named her a face of Chanel in 1996. That same year, Tennant debuted the head-turning Chanel micro-mini bikini during the label's Haute Couture show, which went on to become a famous look in the pop culture history of runway fashion, referenced by many and worn by Kim Kardashian West, who modeled the look on Instagram over two decades later. Tennant married French photographer David Lasnet — with whom she shares four children — in 1999, but let family life slow down her modeling career, which she continued up until her passing.

"I said I wasn't going to model after having my son," she told the Wall Street Journal in 2012. "Now I just think, 'Fine, I enjoy the people a lot.' And I haven't found a better part-time job."