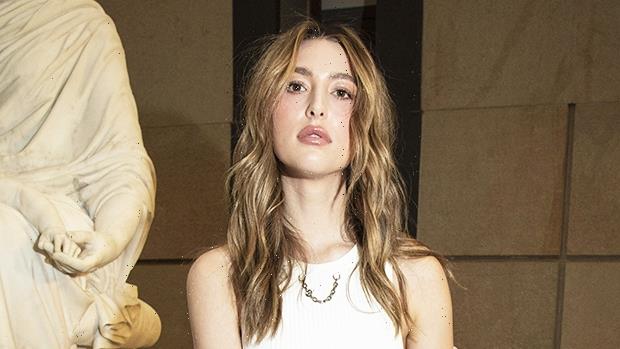 Everyone loves a fresh face! Apple heiress Eve is kicking off her career with DNA Model Management.

Eve Jobs, 23, has signed with DNA Models. The daughter of late Apple visionary Steve Jobs shared the news on Instagram Monday, Mar. 7, posting a Polaroid-style photo of herself, which you can see here. She looked oh-so-chic in the snap, where she rocked shaggy blonde locks with dark roots that matched her classic black tee shirt.

DNA also celebrated the news in a statement, saying, “DNA is thrilled to announce we are representing Eve Jobs. The young Californian is an accomplished equestrian and Stanford graduate, and we are very excited to help her launch her auspicious modeling career.” 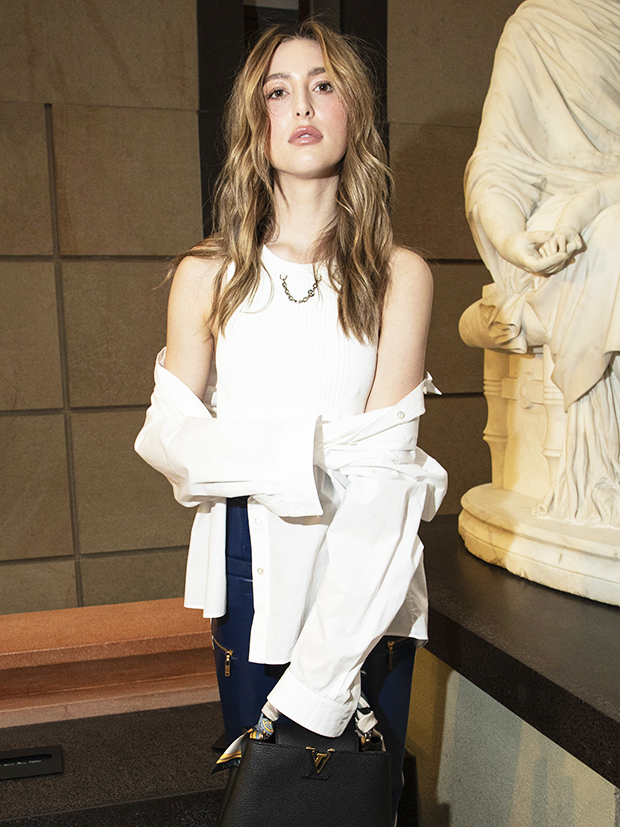 The budding fashionista was also spotted during Paris Fashion Week on Mar. 7. She was the image of effortless elegance as she arrived for Louis Vuitton’s Ready To Wear show at the famed Musée d’Orsay in Paris. 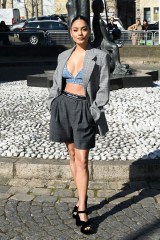 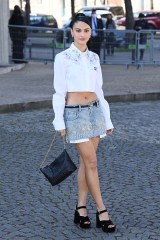 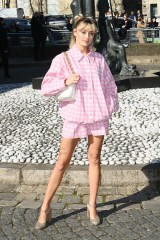 Oozing It Girl-chic, she donned a fitted, white tank and shiny, navy blue pants with a crisp white shirt hung off her shoulders. Providing some polish, Eve carried a classic LV bag and added a simple necklace while wearing her honey blonde locks in tousled waves. She made herself comfortable in the front row, along with other VIPs like Emma Stone, Chiara Ferragni, Cynthia Erivo, Gemma Chan, and Emma Chamberlain. 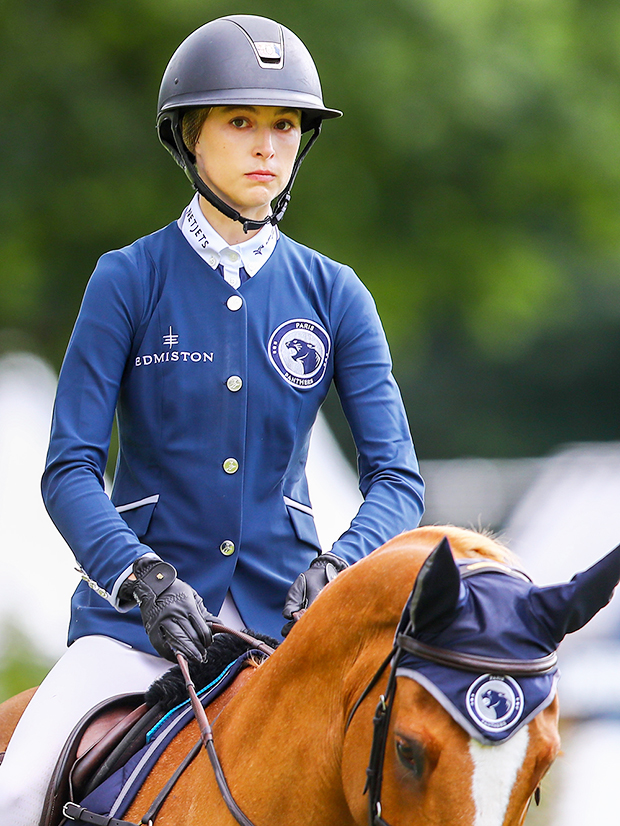 Eve’s a relative newbie to modeling. She appeared to have her first official modeling gig in Dec. 2020, when she appeared in Glossier’s holiday ad campaign with Euphoria star Sydney Sweeney and RuPaul’s Drag Race runner-up Naomi Smalls. She made her runway debut last October walking for Coperni’s spring 2022 show during Paris Fashion Week.

Beyond fashion, the Apple heiress is a Stanford grad and an accomplished equestrian. She is tech billionaire Steve and investor Laurene Powell Jobs’s youngest child. Eve has three siblings: Lisa, 43, Reed, 30, and Erin, 26.