Home » Fashion » Stubborn, determined and stoic… Kate's little prince is a Taurus and here's what that means for the royal family

The new baby is a Taurus – just like Charlotte…

A Taurus child is cuddly and loving – but also extremely strong-willed and stoic.
They're tough little characters and there’s something mature and competent about Taurean children.

They have natural common sense and can be trusted to get on with whatever they should be doing (and get on with it rather well too).

Just like Charlotte, the new baby boy will be polite and respectful in adult company – but not keen on being the centre of attention (that gets left to George, who seems happy to perform). 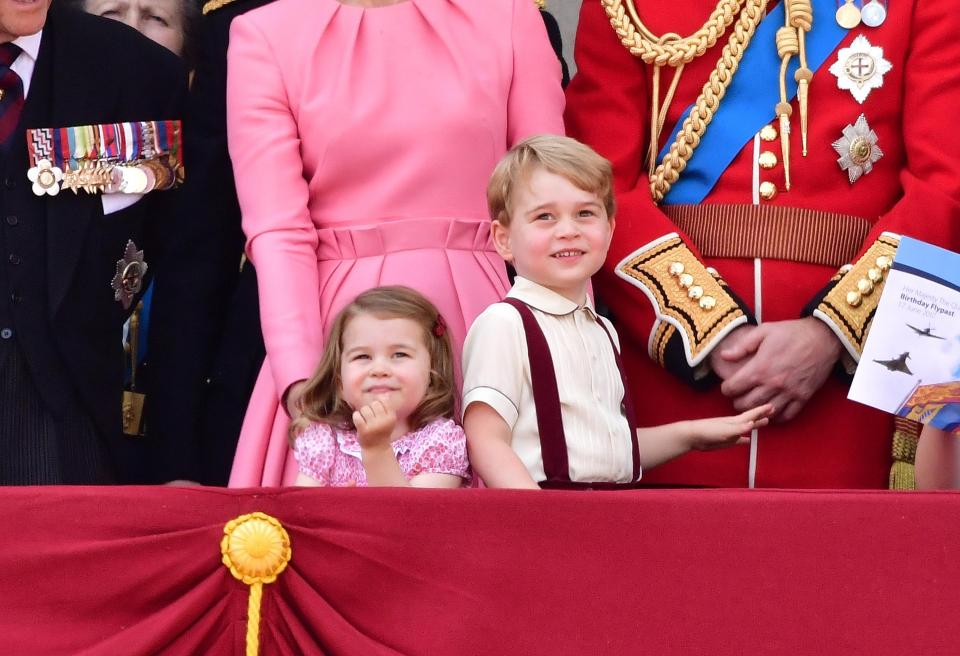 They often have cow licks on their forehead, a curly forelock (like their bull spirit animal) and love singing. Music and hugs make Taureans very happy.

So far, William and Kate are cruising with Charlotte – so it's looking good for the new tot too.

And Kate’s own Earth element makes her highly understanding of, and in tune with, a Taurean's needs and preferences.
But Taureans should never be pushed. 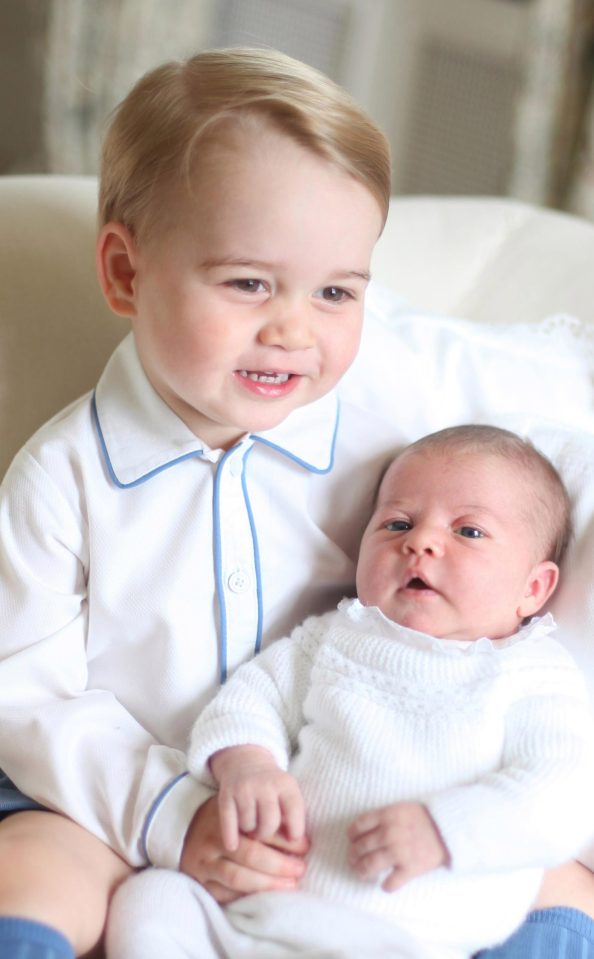 Charlotte’s stability and stoicism can turn into rock-hard belligerence if she is teased, pressurised or, woe betide, forced to do something she is not comfortable with – and this could also ring true for the new baby boy.

All of that laid back charm and good sense goes careering out the window and the bull spirit animal comes charging forth to cause some real trouble in paradise.

George will already have learnt this about his sister and will discover, early on, any limits and boundaries. His natural empathy makes him unlikely to push her beyond them and he'll soon learn the same is true of his new baby brother.

The phrase “when a rock meets a hard place” could literally describe this new relationship and household dynamic.

Charlotte and her younger brother will share a tight bond and understanding with each other.

They’ll likely like the same things, see life the same way, and will probably develop similar values and priorities.

At the same time, their equal doses of stubbornness and determination will make for EPIC battles if ever they cross each other.

Battles that could last decades. The War of the Windsors!

Kate and William need to look out for signs of conflict or clashing with these two and try to avert the course, or mediate them towards compromise early on, so that it becomes natural and habitual.

William is likely to spot the signs and feel the vibes of impending conflict, whereas Kate could be at risk of assuming it will sort itself out.

Between them, William is likely to be the counsellor and Kate the referee – which is a good combination to make sure this happy family weathers its little, internal storms. 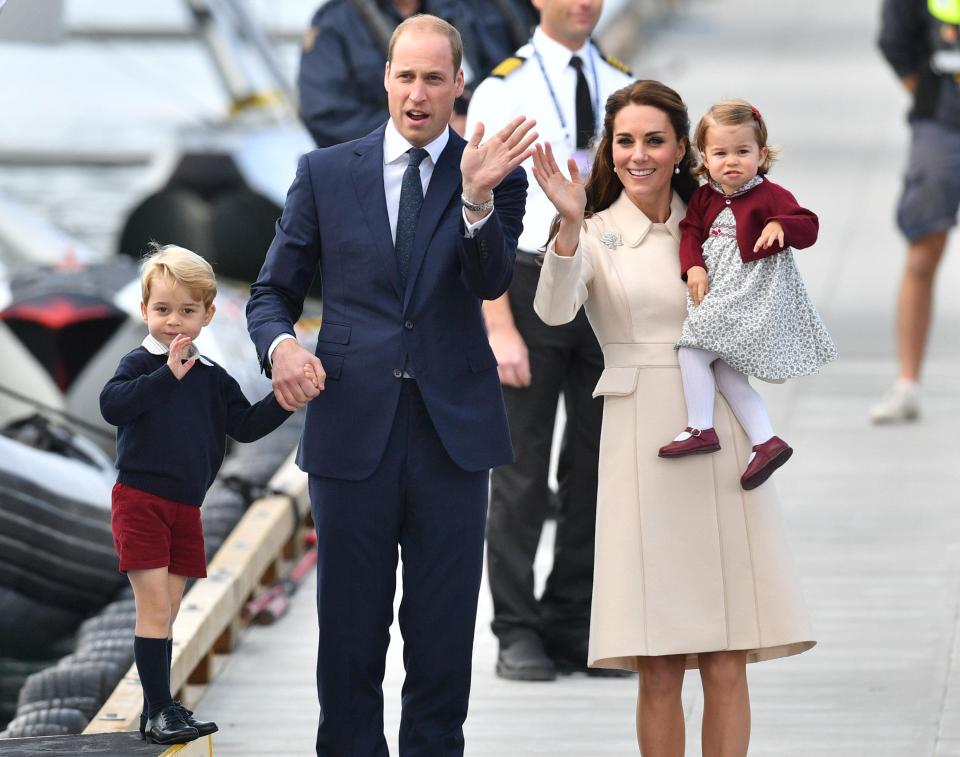 Until the new baby boy arrived, the males were Water and the females were Earth.

The new baby boy will be the only male Earth sign in the brood.

Which element you belong to influences your compatibility and shared characteristics with the other signs in that element.

William and George are emotional, sensitive Cancerians (Water), Kate is an ambitious, rock-solid Capricorn (Earth), Charlotte and the new baby are both stoic, stubborn Taureans (Earth).

In short, the girls (and the new tot) are tough in this family! They are the practical, “get stuff done and cry later” types whereas the boys provide the more sensitive, intuitive and touchy-feely presence.

This is an interesting dynamic in itself and creates a strong bond between William and George.

They just “get” each other, whereas Kate might find herself rolling her eyes at times… and Kate with Charlotte, although they are also likely to butt heads.

Princess Diana, William and George are ALL Cancerians 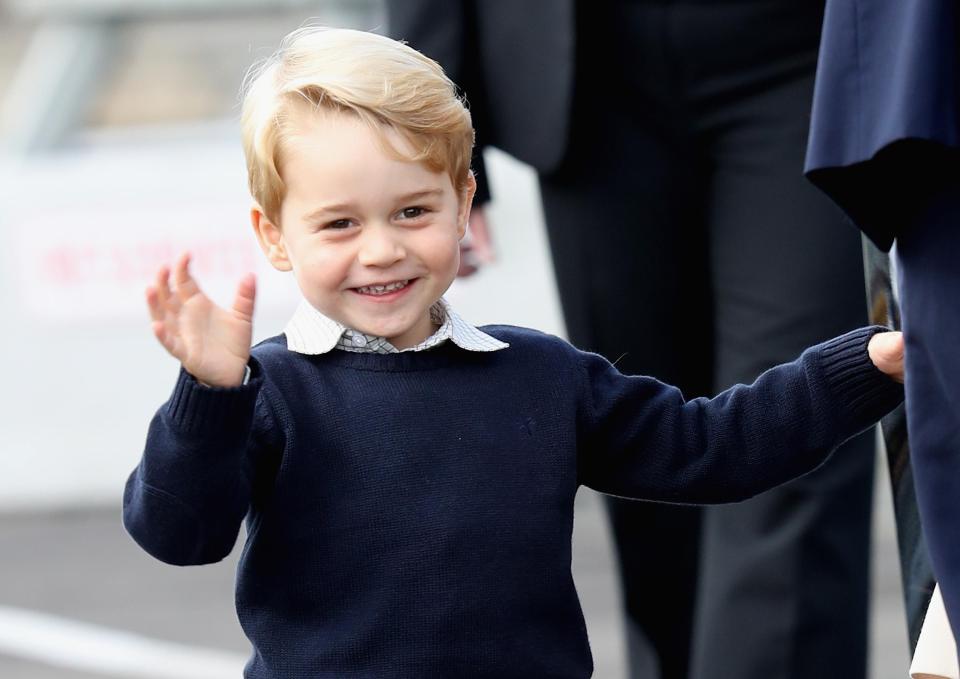 Did you know that the FBI have publicly declared Cancer as the “most dangerous” star sign in the zodiac, in terms of violent crimes committed?

Yes, they are mad, bad, sad and sometimes dangerous to know. They love hard but hate even harder.

Emotion is the key word here. A rich tapestry of moods weaves through their life because they FEEL everything.

They are highly perceptive, intuitive (even psychic) people with powerful imaginations and a lively inner world. It’s likely that all had imaginary friends as children.

George will be a sensitive child and highly dependent on his parents’ approval and support, as were Diana and William before him.

Cancerians feel rejection or disappointment DEEPLY (even when imagined), so it’s important he is cuddled, praised and reassured at every stage. 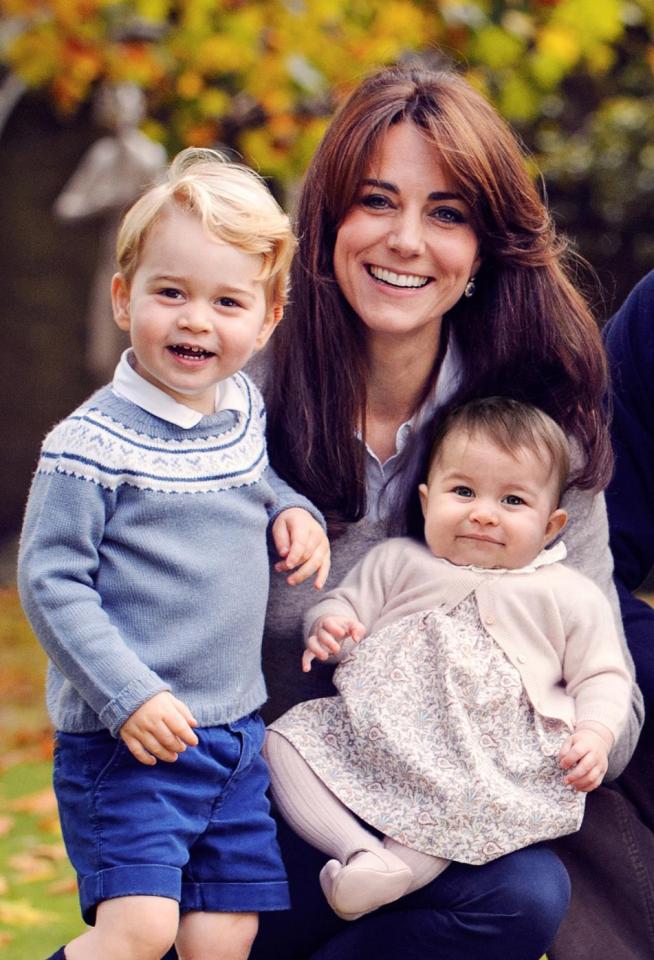 Fault lines in childhood will run deeply through to adulthood, so William and Kate’s first-class parenting is critical to the highly sensitive Cancerian George.

He is also likely to default to being a little scared of the world at first.

Cancerians worry about stuff. Their empathy and imagination combine to create terrors and fears about anything and everything. Of course, all this also means Cancerians can be great “people-people” and extremely funny.

Their spot-on observations, wild imaginations, mimicry and lively facial expressions make them the natural clowns of the zodiac.

In fact, that Smokey Robinson song could be this lot’s theme tune…

William and Kate are a perfect astrological match BTW 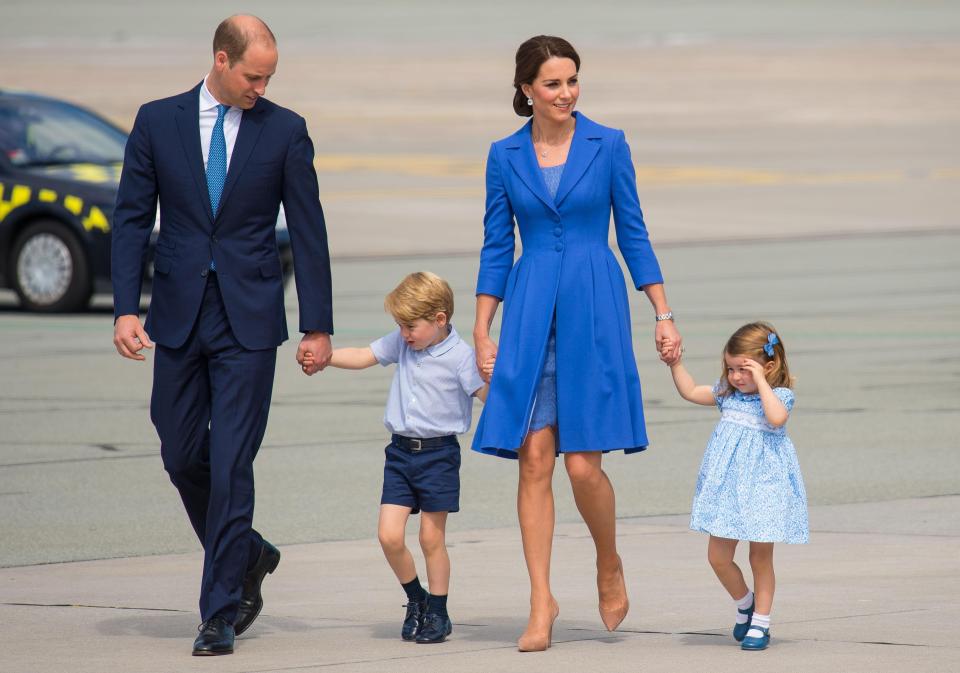 Cancer and Capricorn are opposite signs. This means they are absolutely compatible and a red hot match.

Each star sign has an opposite (seven signs on from its own), which has the characteristics and attributes that the other lacks, making them irresistible to each other.

Opposites do attract! William is the empathetic, imaginative and charismatic foil to Kate’s pragmatic, determined and grounded nature.

They impress and fascinate each other. Together, in life, they are stronger and better than either could be alone.

You can get your own personal, written reading with Kerry King at www.kerrykingtarot.etsy.com.