A STUDENT is convinced a giant bruise on her leg looks exactly like Susan Boyle.

Becky Startin, 24, injured the limb performing parkour but couldn’t believe it when a vision of the Britain’s Got Talent legend appeared four days later. 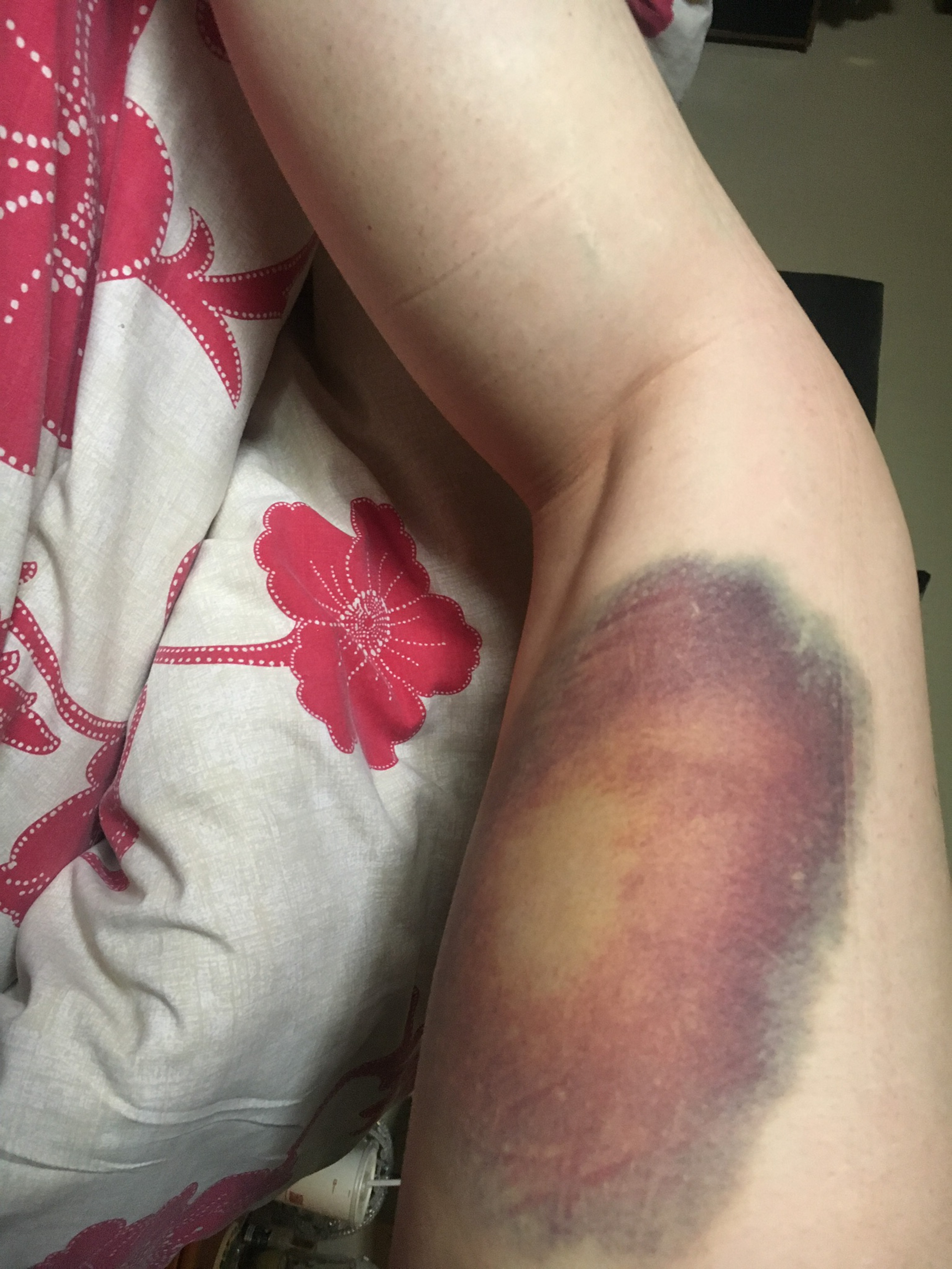 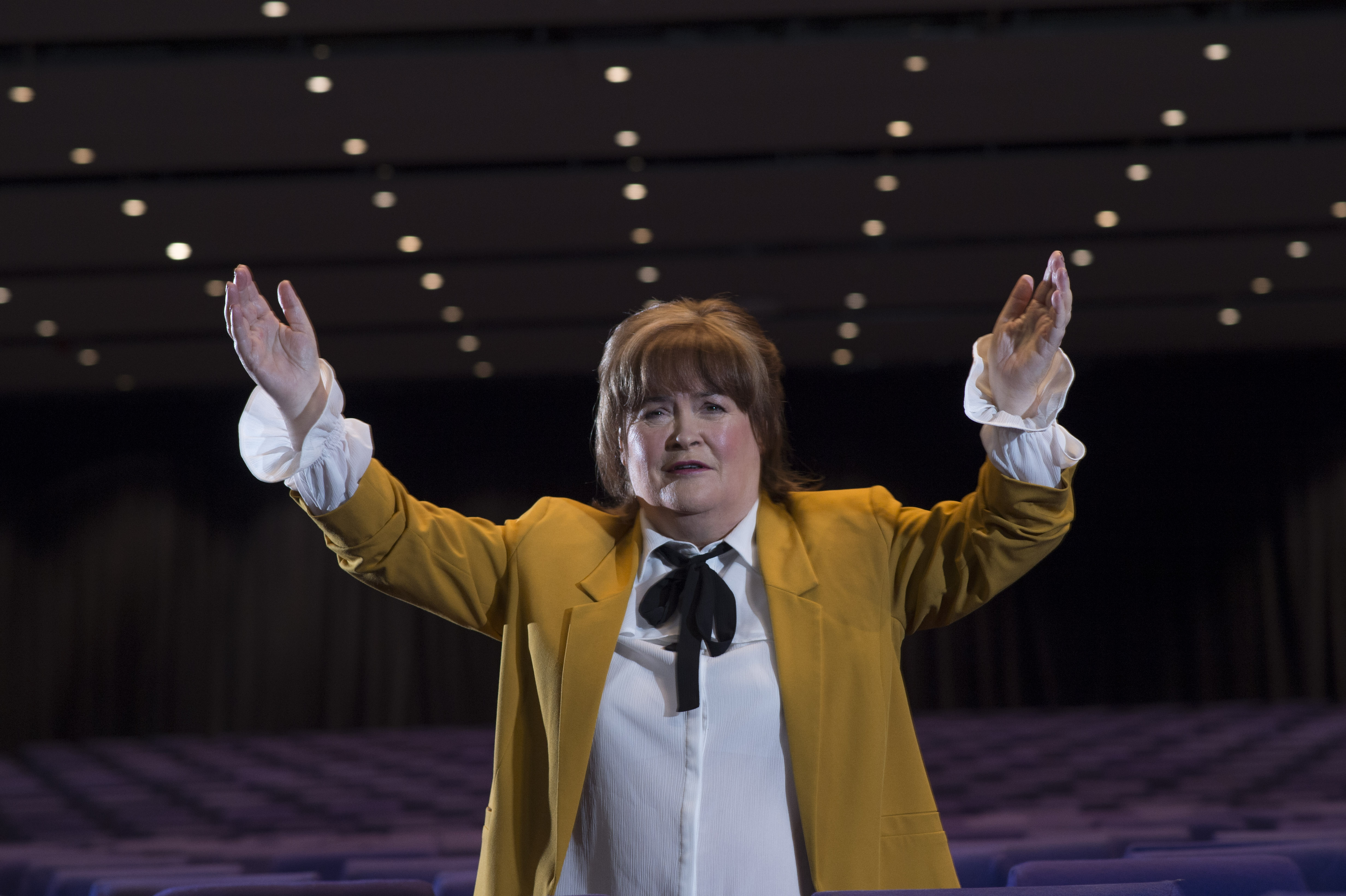 Pictures appear to show the face of the 2009 winner on the Derby University student.

She said: “When I realised it looked like Susan Boyle’s face, I was blown away and I couldn’t stop looking at my leg.

“I took a photo of it to show my mum and stepdad, and he pointed out that it looked like her – it was hilarious.

“It creeped me out a bit at first but I joked that I was very honoured to have a national treasure like her on my leg.

“Someone even told me I’m the chosen one.”

The injury started as a graze but ballooned over two days as the spooky image of the “I dreamed a dream” singer’s face appeared.

Law student Becky said it has thankfully faded in time for her holiday.

She said: “Everyone I showed was very weirded out by the bruise and shocked at how clear her face is.

“Some people say they can’t see it but you do have to look at it from the side and if you know where it is, you can definitely see the resemblance.

“I was very concerned that I was going to have Susan Boyle still on my leg while in my bikini abroad, so I was glad that it disappeared before I went on holiday.”