THE finale of Suits was aired this week and fans were disappointed when Meghan Markle failed to make a cameo.

However, the creators of the hit US legal drama couldn’t resist slipping a sneaky tribute to the Duke and Duchess of Sussex into the episode. 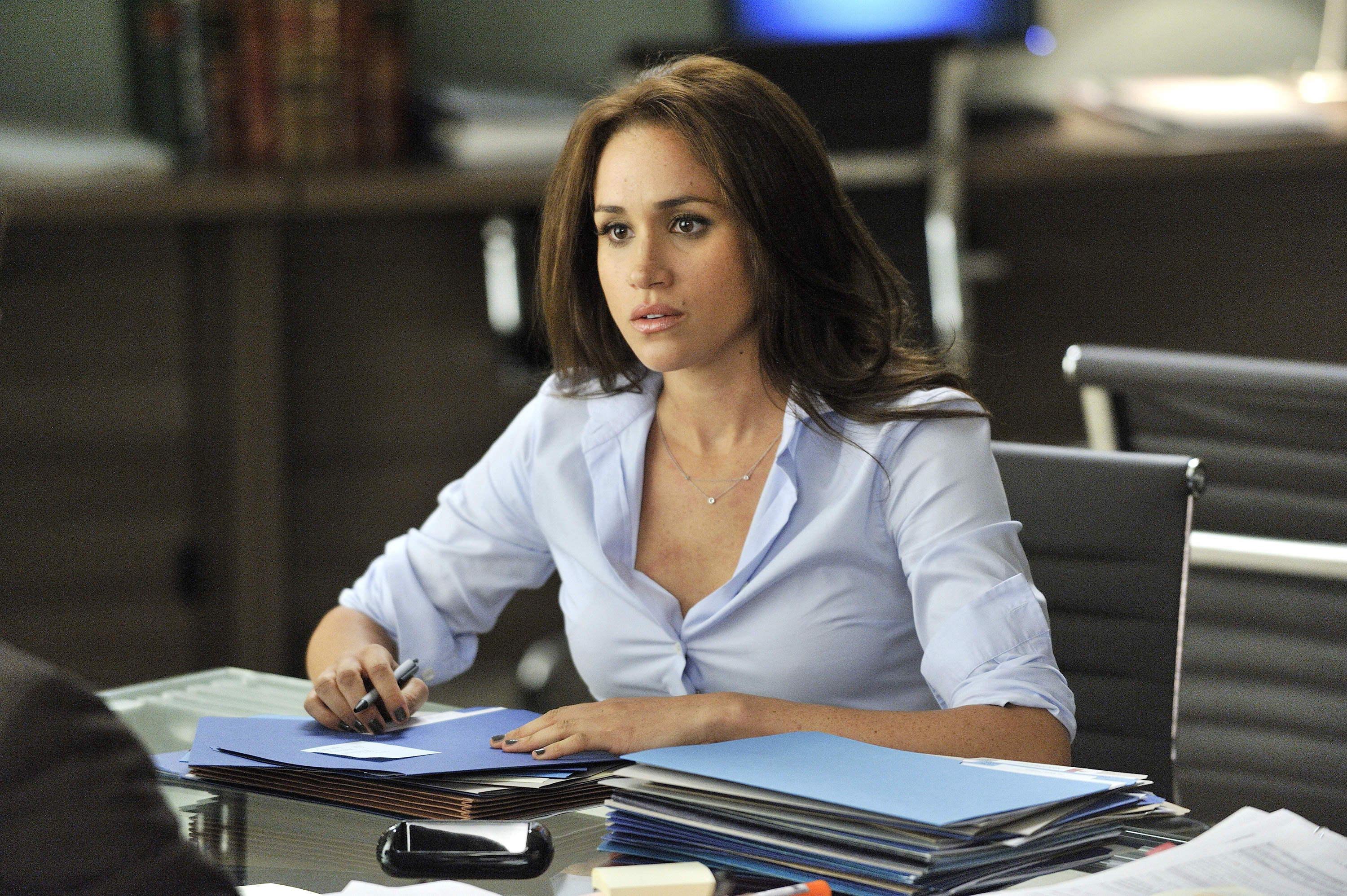 Meghan Markle played the paralegal-turned-lawyer Rachel Zane for the first seven seasons of the show, but she left prior to her wedding to Prince Harry, which took place in May 2018.

Writers added a reference to the royal family when one of the show’s lead characters Harvey Specter says to Louis Litt “you’re not the Prince of England”.

The show wound to close on Wednesday night, nine seasons after it first launched in 2011.

Creator Aaron Kosh said that he didn’t feel comfortable asking former actress Meghan to make a cameo in the finale. 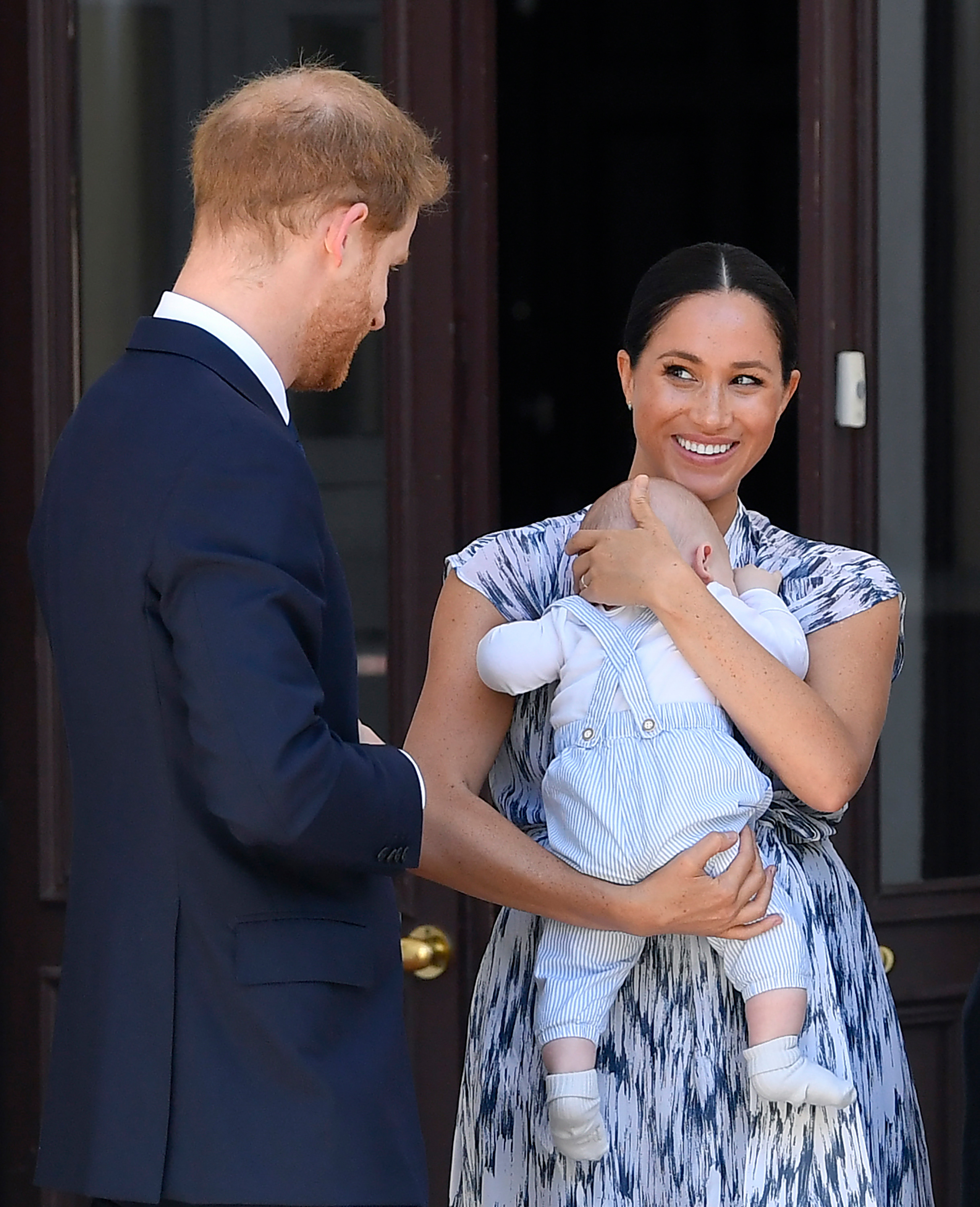 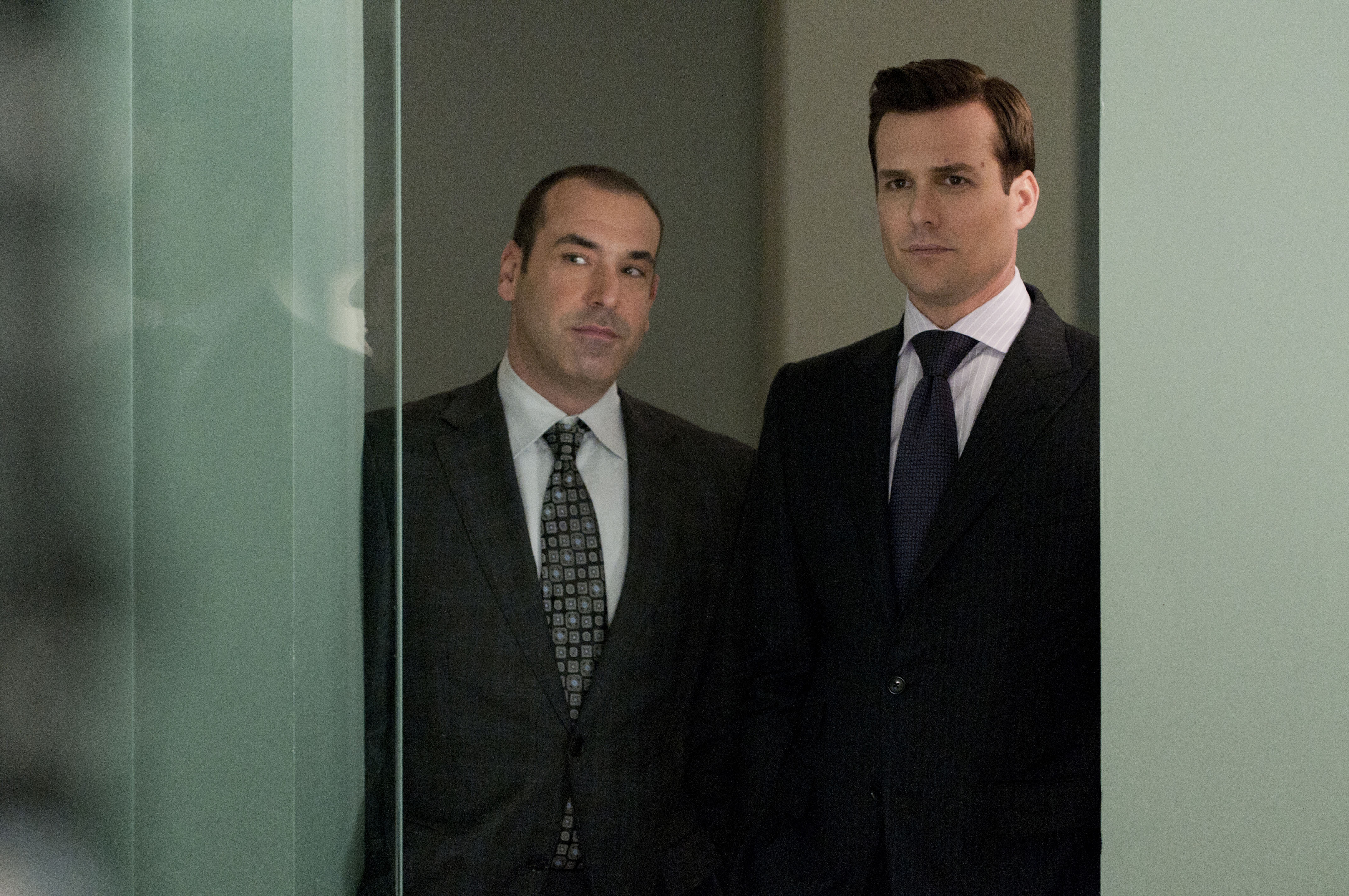 He told Deadline: “I thought about asking, and I thought about even using audio footage that we have to come up with something, and in the end I didn’t ask.

“I just thought, I’m going to respect her new life and not put her in the position of having to ask.

"We decided not to put her in that position so I never asked.”

Suits fans may have been sad that Meghan didn’t star in the last episode, but she was featured in the emotional montage that aired at the end.

Aaron said: “I wrote that thing into the script. I am a nostalgic person. We talked about it. We weren’t sure it would work, and we weren’t sure how much to put in.”

To co-incide with the end of the show, Aaron posted a photo in tribute to Meghan on his Twitter featuring a throwback photo and the caption: “Young Meghan Markle and Korsh.” 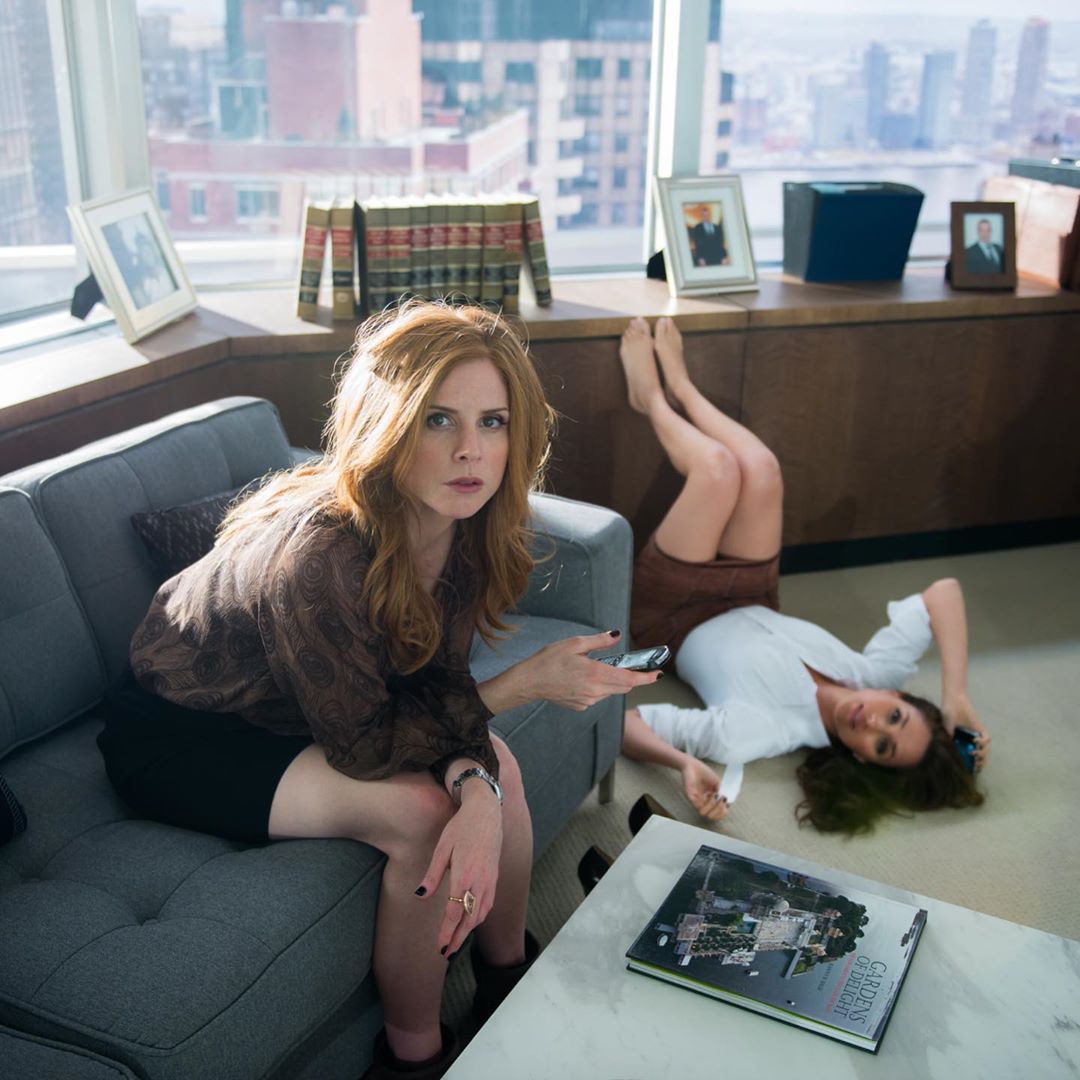 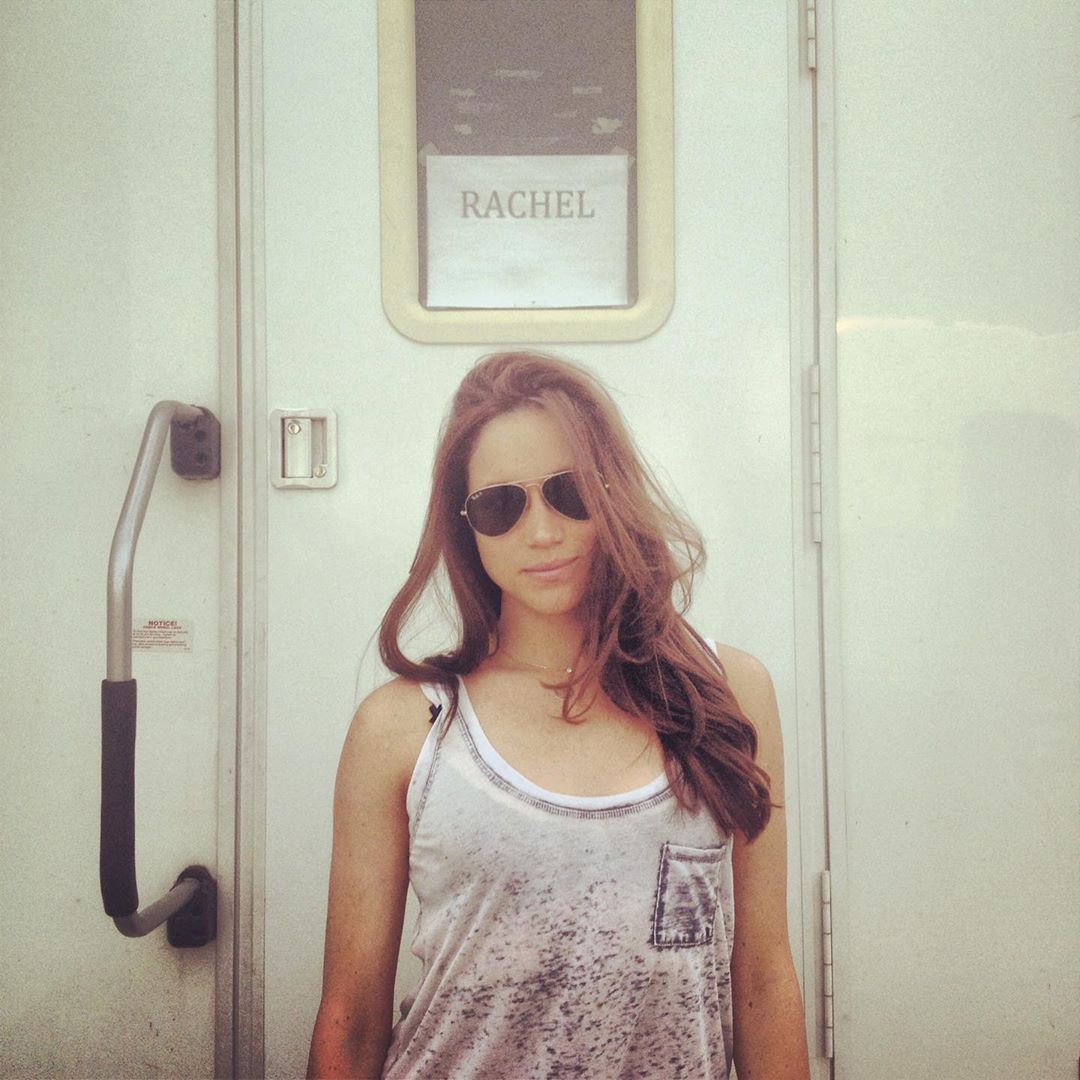 When Meghan left the show, writers moved her character Rachel and husband Mike Ross, played by Patrick J. Adams, to Seattle to start their own law offices.

However, eagle-eyed fans will have noticed that her character’s dad, Robert Zane had a photo of his daughter on his desk.

The series ended with Harvey Specter and wife Donna intending to leave New York to join Mike and Rachel in Seattle. 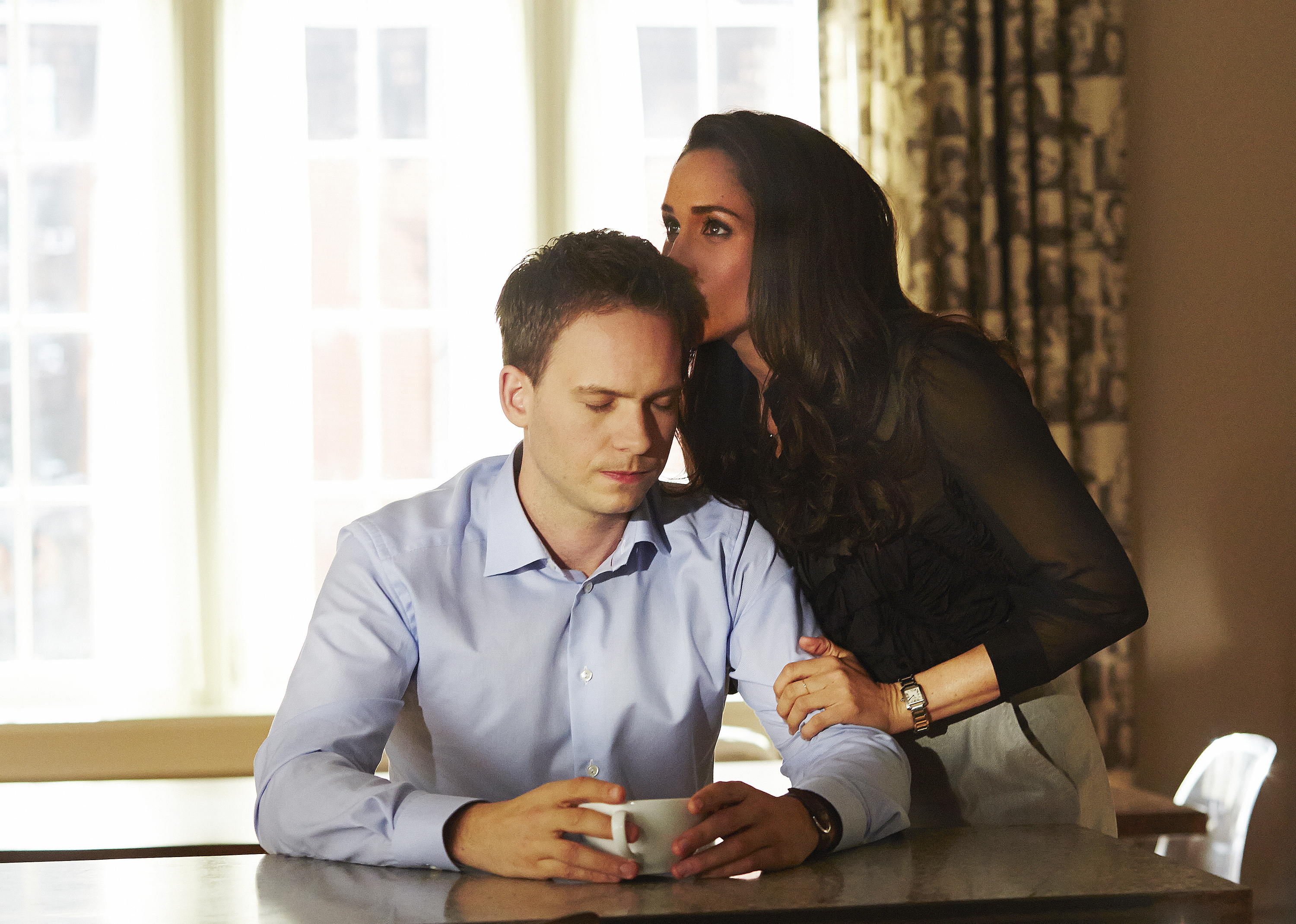 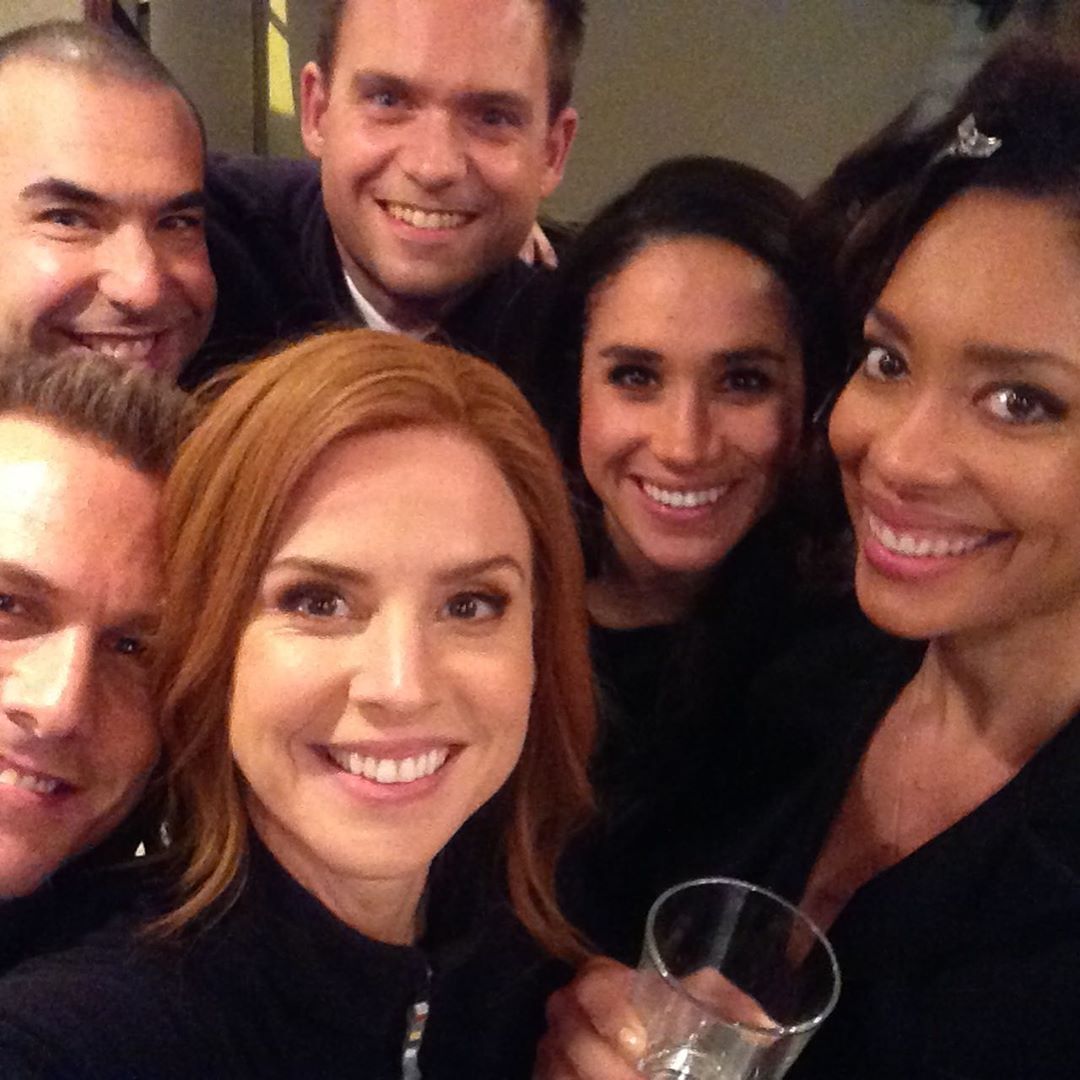 Suits previously poked fun at Meghan when she left the show, when Mike chats to fellow cast members who ask how Rachel’s doing.

Mike says: “If I told you how good, you probably wouldn’t believe me.”

Suits tweeted a clip of the episode, captioning it: “Turns out Rachel is doing REALLY well”, alongside a winking emoji.

It’s thought the show is making a subtle reference to Meghan’s new life as a member of the British royal family.

Meghan's co-stars were invited to her wedding at Windsor Castle last May, and some also made the guest list at her lavish baby shower in New York.

In other royal news, we told you how Meghan and Harry made a secret £4,350 donation in four-month-old Archie's name to help build a Mozambique swimming pool.