Emma Proctor kept her tan topped up throughout her 20s, using sunbeds for nine minutes at a time, every other day. 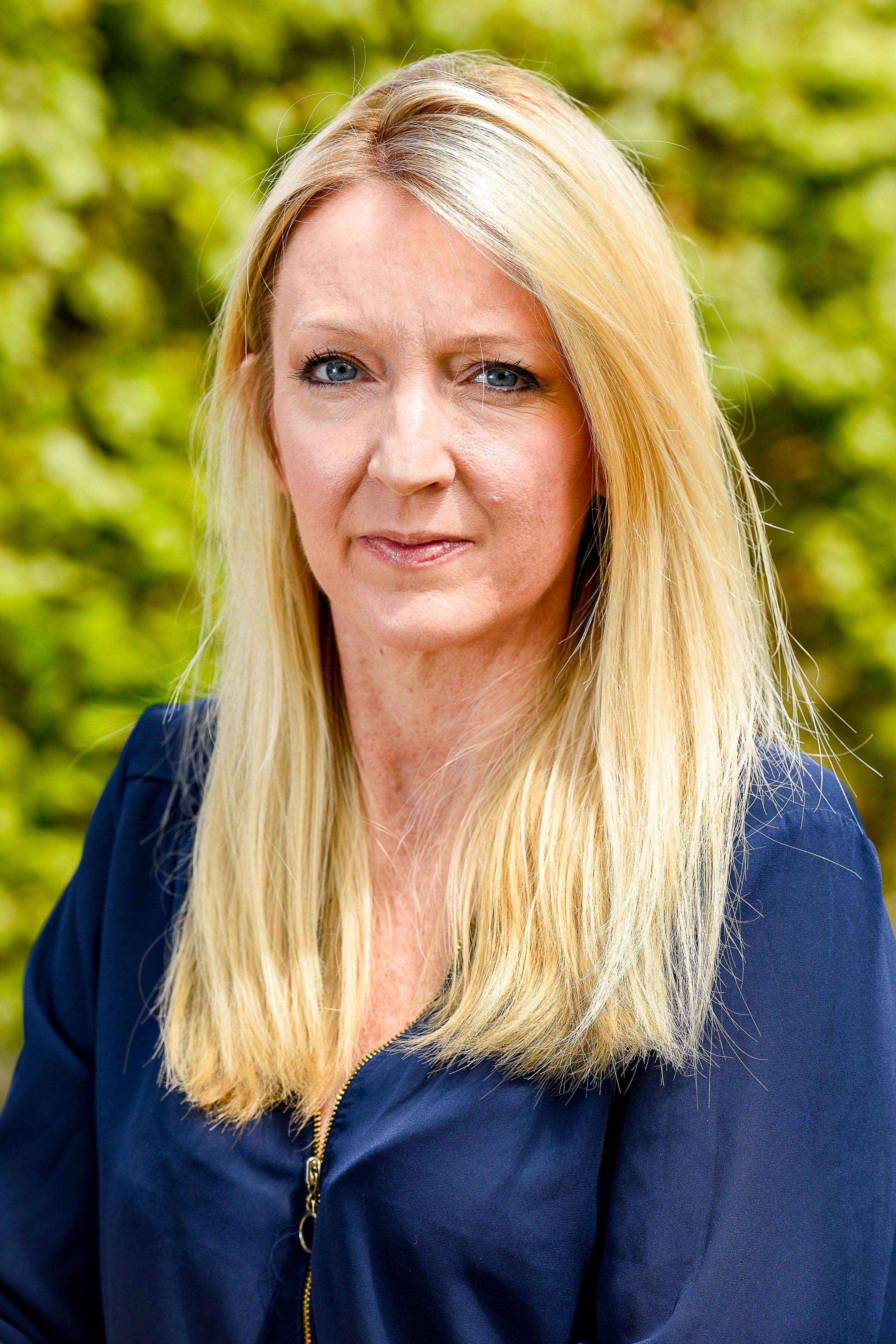 It was only when the now 37-year-old spotted the first sign of wrinkles a few years ago, that she ditched her deadly habit.

Then last summer she realised a mole on her lower back was starting to itch.

Worried and desperate for answers, Emma, from Preston, Lancs, downloaded the Skin Vision app on her iPhone.

It let her track the progress of her moles – and encouraged Emma to go and get checked by her GP. 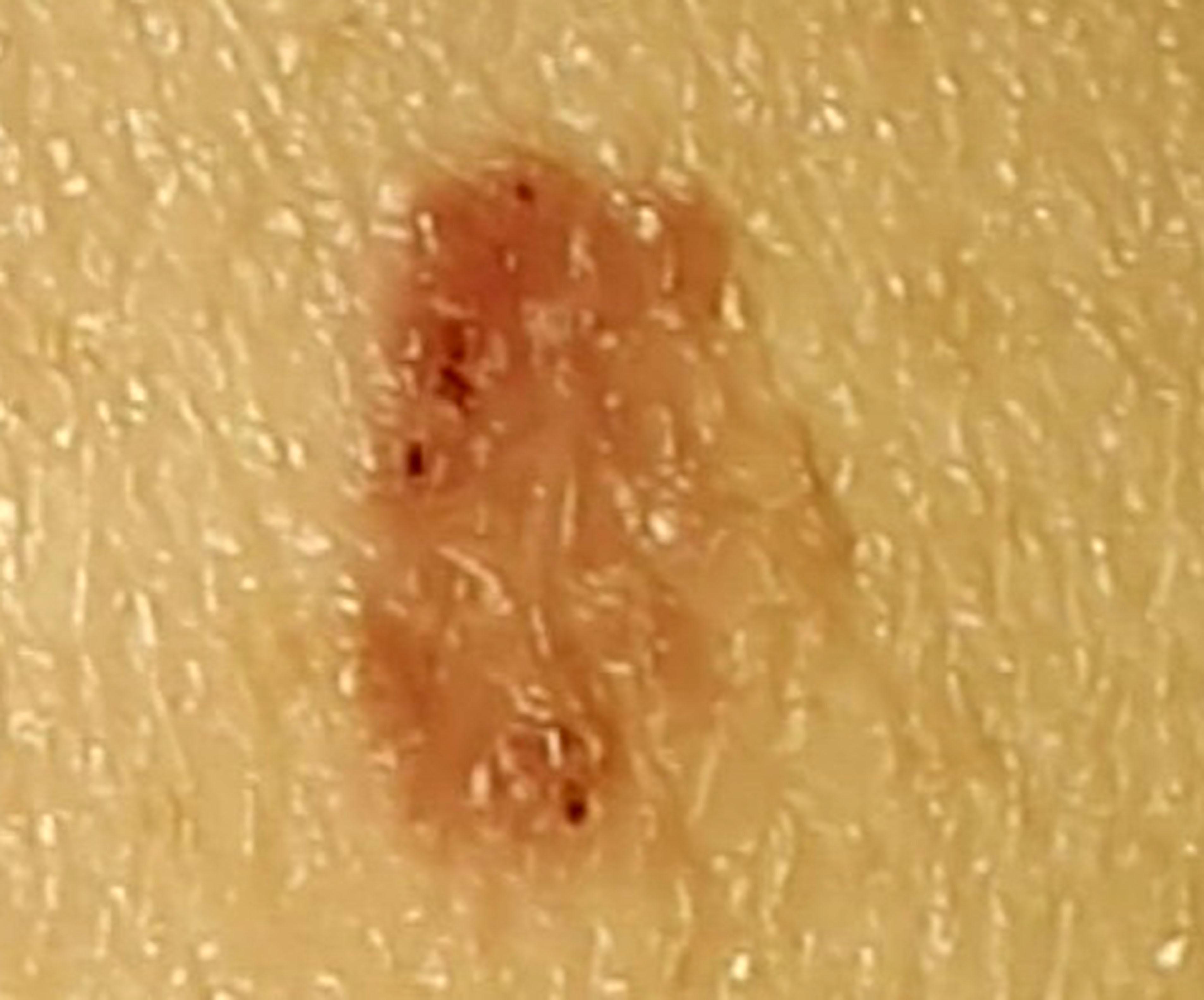 Tests revealed the mole was a basal cell carcinoma or BCC – a type of skin cancer actor Hugh Jackman has had treatment for.

Now, after successfully having the mole removed, she's warning others to ditch the sunbeds too.

"I am pleased to get the all clear and probably wouldn't have gone if it wasn't for the app," Emma said.

"It is so easy to check your moles on, I think everyone with any moles would benefit from just at least checking them on there like I did. 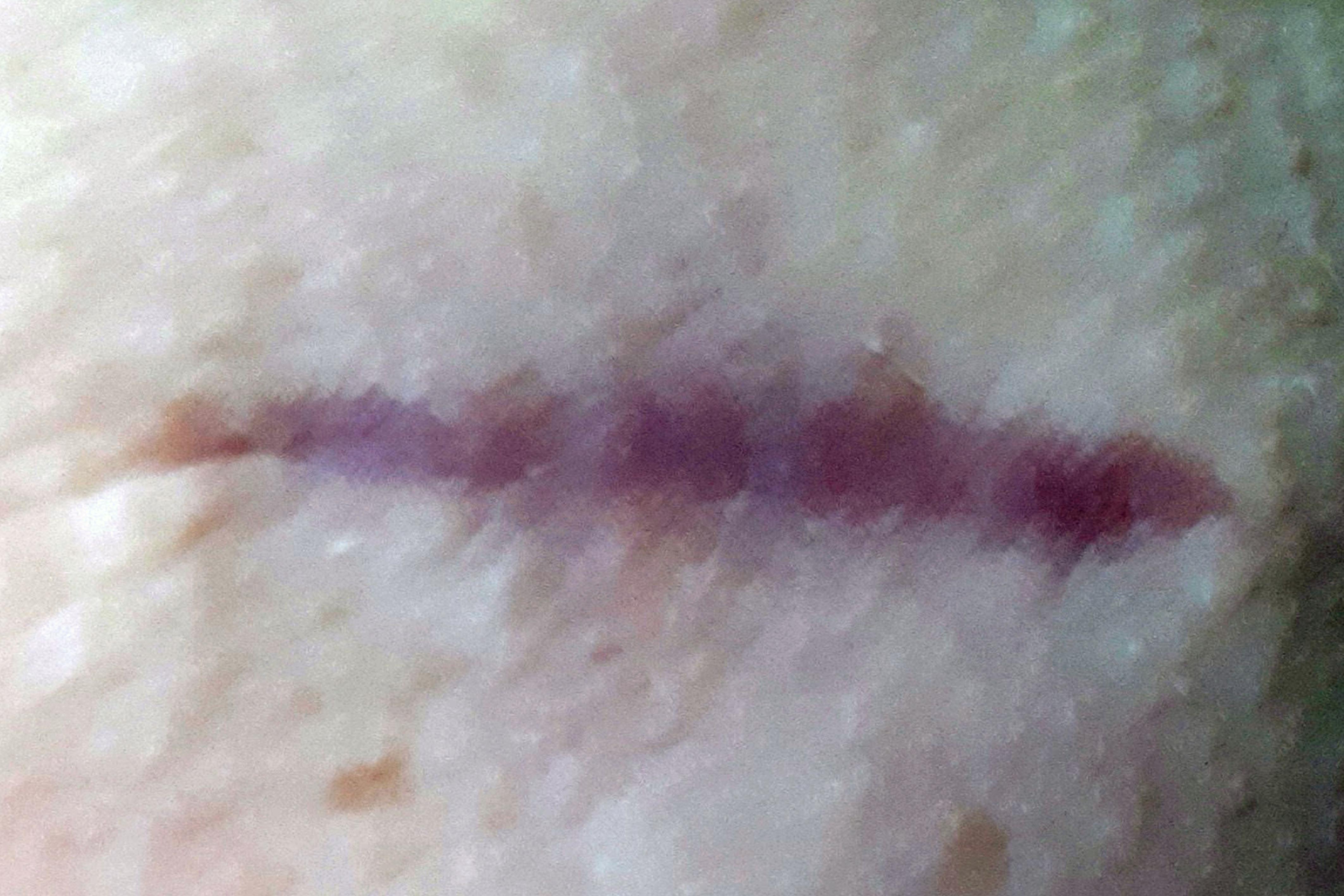 "It prompted me to take action, for anyone else who is like me who doesn't like to go to doctors, with the app you can get an idea of what you're dealing with in the privacy of your own home."

Emma said she now regrets blasting her skin on sunbeds for so long.

But said she never thought cancer would happen to her – despite knowing she was at risk.

SPOT THE SIGNS Would YOU know if a mole was cancerous? Use this simple 'ABCDE' rule to spot deadly melanomas

"I'm very fair skinned, with blonde hair and blue eyes, I always knew I was at risk," she admitted.

"I didn't think anything bad would come of it.

"I used to like going out and wanted to feel like I looked nice. I saw other tanned girls that looked nice, so perceived it as a nice look."

When she first noticed her mole itching, the 37-year-old said she didn't think much of it.

But then she spotted blood. 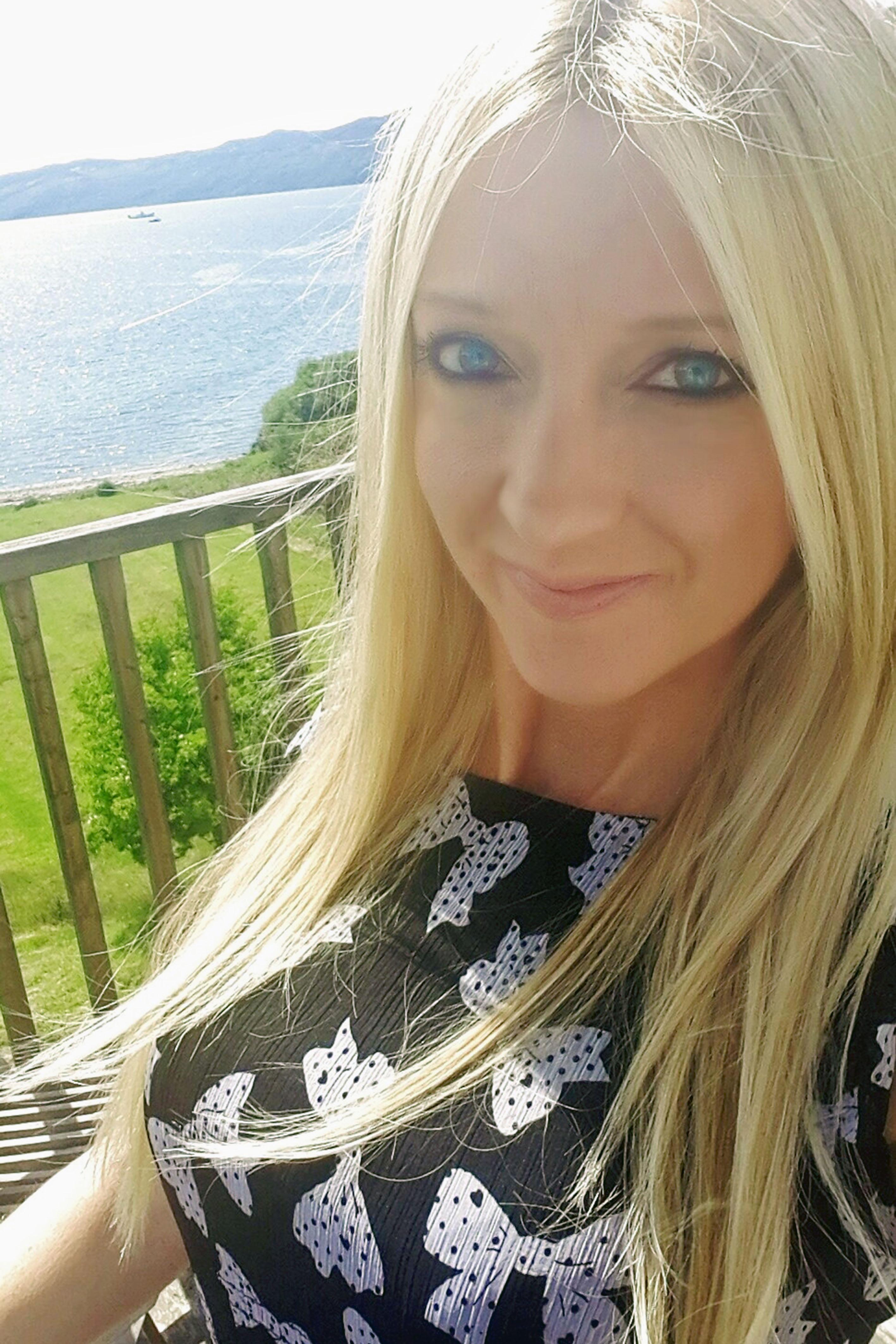 "It was on my lower back in an extremely awkward position to see properly, with a mirror I managed to see it was looking different," Emma recalled.

"I talked to my partner about it and he agreed that it had definitely changed, but I am the kind of person that doesn't like going to the doctors.

"But the app prompted me to go and my GP referred me to a dermatologist.

"He told me: 'If you have a sunbed at home, go straight home and give it away to your worst enemy'."

Emma's dermatologist examined the mole and decided it needed to be removed, after seeing how fast it had changed.

Three weeks later, Emma had the mole removed, leaving her with a scar about the size of a 10p piece.

She said she's learned her lesson and embraces her pale skin.

"I protect my skin with factor 50 now," she added.

"I actually feel quite silly now for doing that to my skin."