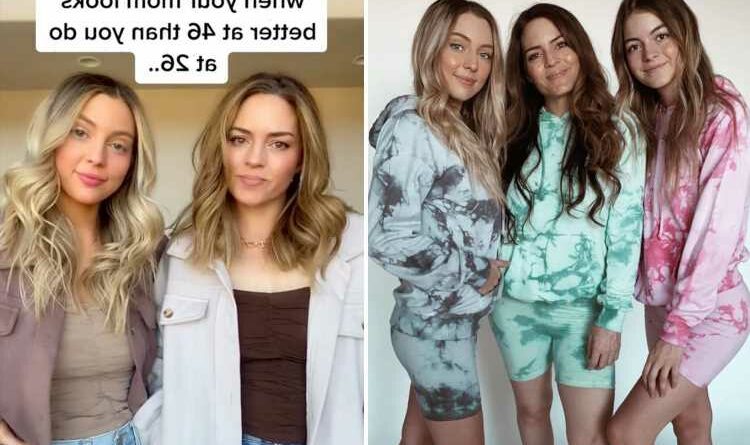 A SUPER-fit mum-of-seven, 46, looks so young she is often mistaken for her 23-year-old daughters' sister – and the internet has been blown away by her youthful looks.

Jessica Enslow, from Utah, has two daughters – Lauren, 18, and Alyssa 26, and the three of them are regularly mistaken for being sisters. 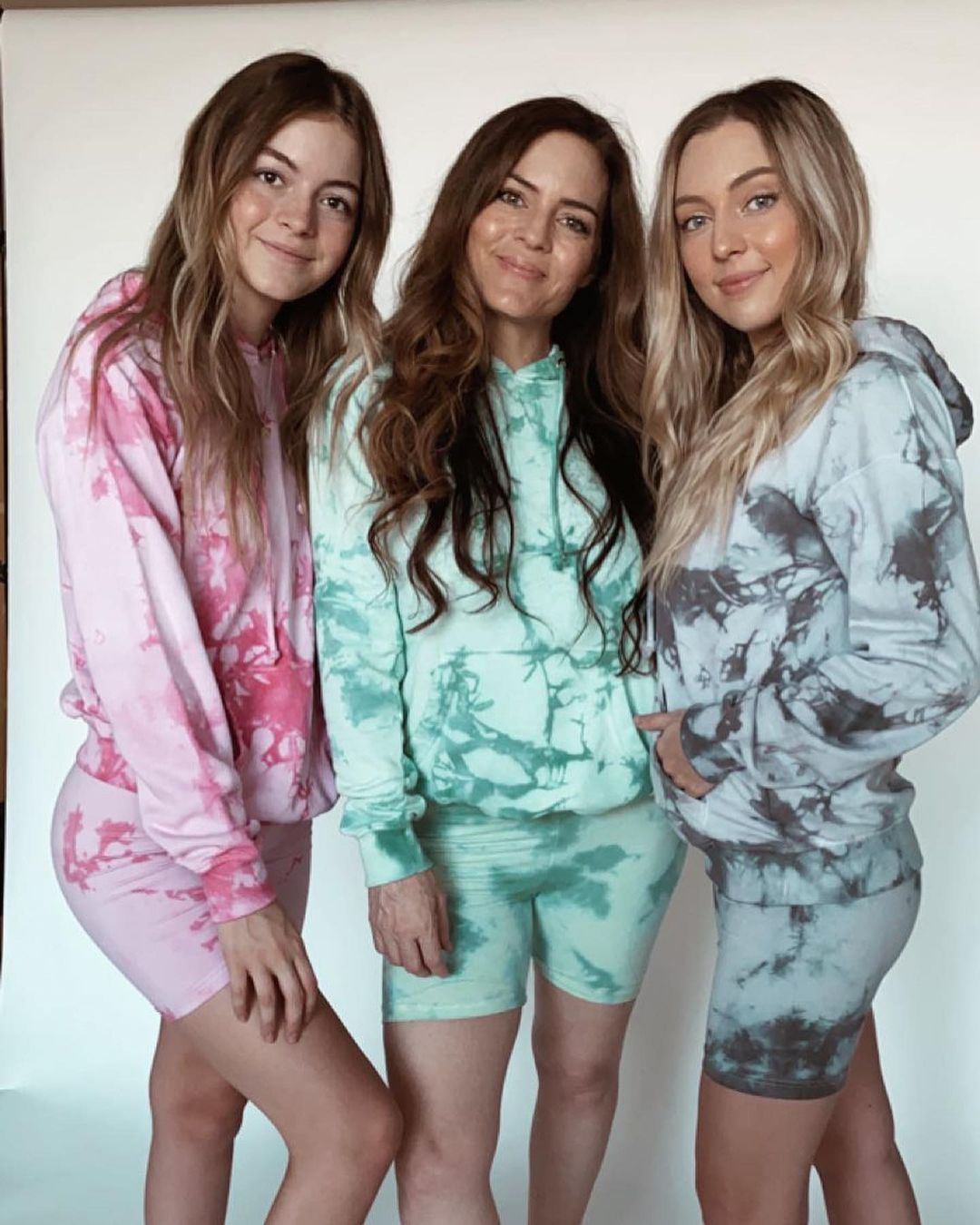 The busy mother regularly uploads videos to TikTok, which often embarrasses her children who tell her to "stop making TikToks because I'm pushing 50".

Plenty of TikTok users have jumped to her defence though, with one claiming she is "absolutely no no no way even close to 50!".

"I thought you were all sisters, beautiful family," said another.

This isn't the first time that Jessica has wowed the internet with her youthful appearance. She was previously complimented for her ageless looks on Instagram after sharing a sweet birthday photo with eldest daughter Alyssa. The glamorous pair smiled at the camera while posing in front of a tiered white cake.

Jessica, on the right, captioned the snap: “Happy birthday to my sweet girl @alyssa_kimber My, how time has flown! I can’t believe you are now 3 years older than when I had you! And thank you @sweettoothfairy for making the day even more memorable with a beautiful birthday cake!”

Social media users were stunned to discover that the pair are mum and daughter.

“Omg she looks like your sister,” commented one, while another added: “Who is the mother over here?”

“I thought they were like twins sisterssss,” complimented a user, as another said: “Wow you got to be kidding me you look 23 too!”

Brunette Jessica gave birth to her first child in 1994 when she was 19. She fell pregnant again in 1996, at the age of 21, and went on to expand her family another five times over the following 19 years with two different husbands, giving birth to her youngest child in 2013.

Despite giving birth to – and then raising – seven kids, Jessica believes she is in better shape than she was before she has kids.

She goes to the gym three times a week while her children are in school, and also gets up early every Monday morning to do cardio.

“I also know if there’s a will there’s a way,” she wrote on Instagram.

“It’s been an adjustment for us, but it’s working really well for now. I always say, ‘You do what you can!’ Be strict about your goals & flexible on how to achieve them!”

Jessica added: “There are plenty of moms out there who have made tons of progress from their own homes. Make modifications, if necessary, but we can all improve our health if we really want to!” 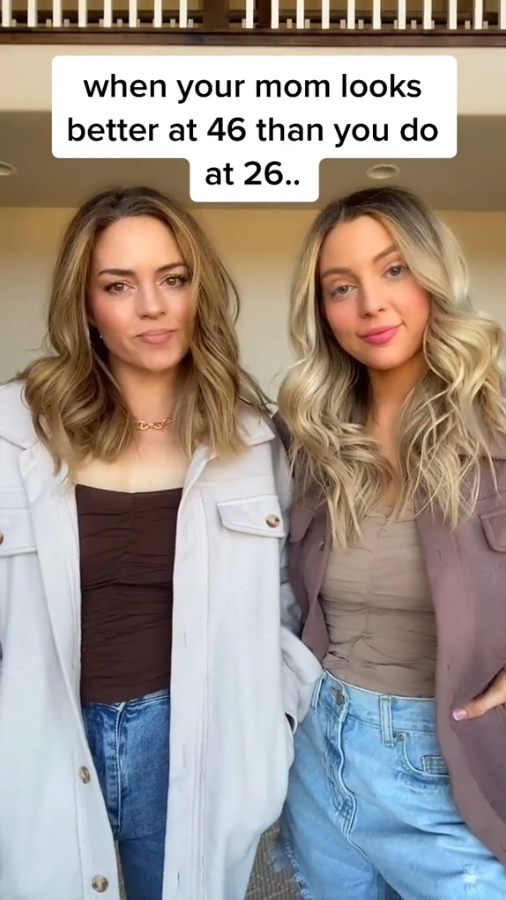 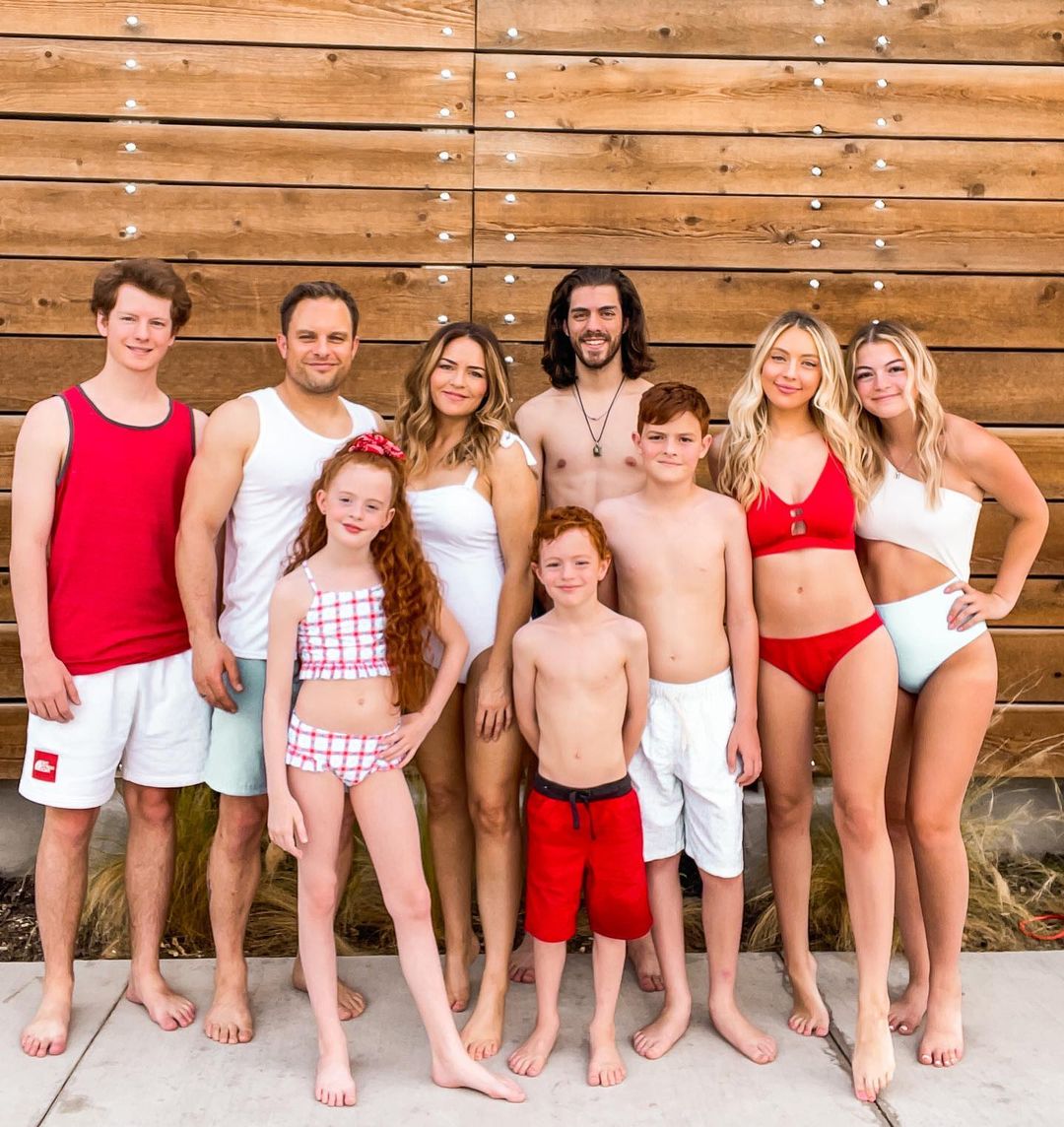 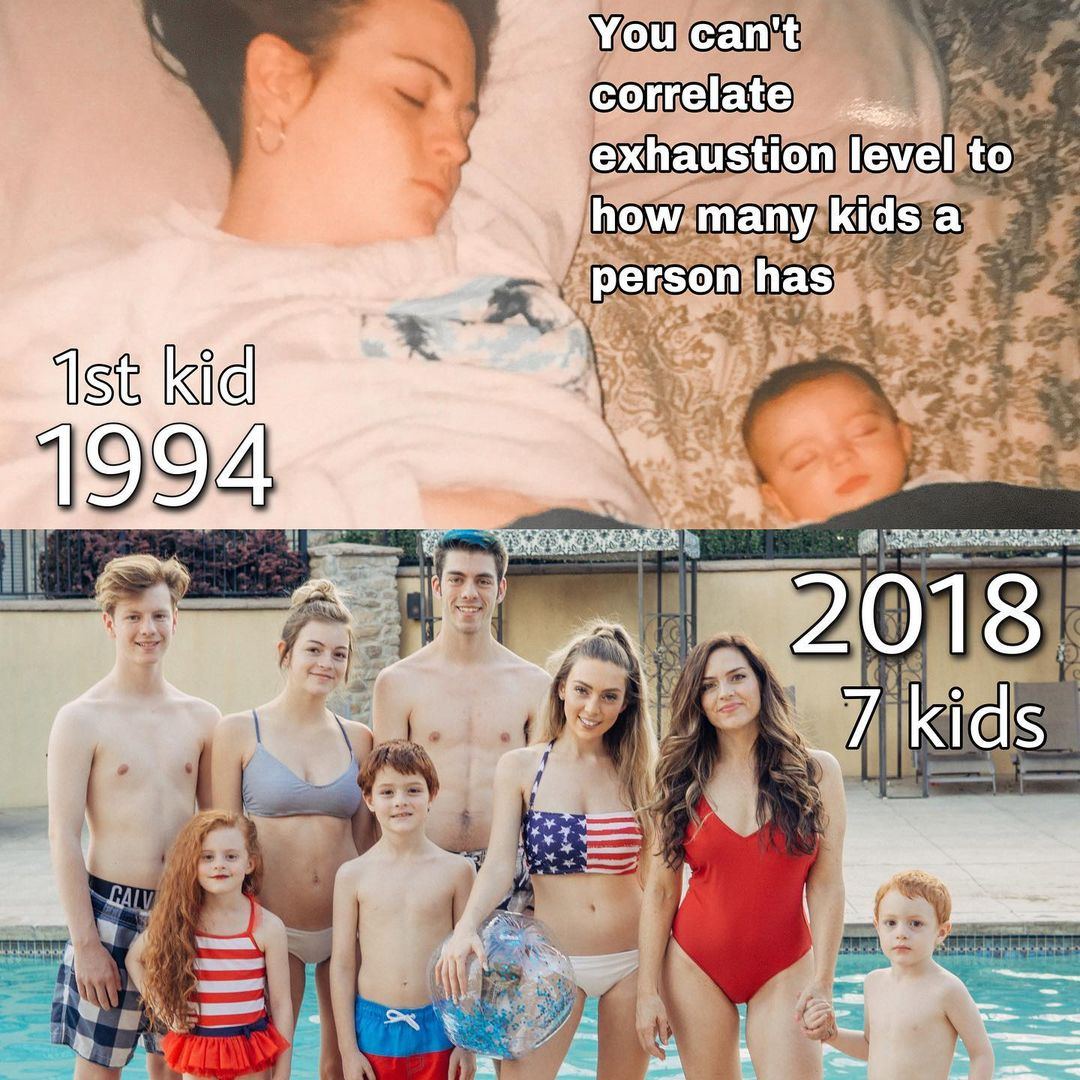 Elsewhere in parenting, mum-of-eight, 27, shares her busy night time routine – and it’s SO chaotic she has to start it at 4.30pm.

Plus my grandmother-in-law dropped my baby on his head then refused to go to hospital – so I lied to teach her a lesson.

And mum reveals how to spot the difference between choking or gagging in babies & it could save your child’s life.