It has been revealed that Prince Harry gave his bride an adorable gift before they tied the knot. 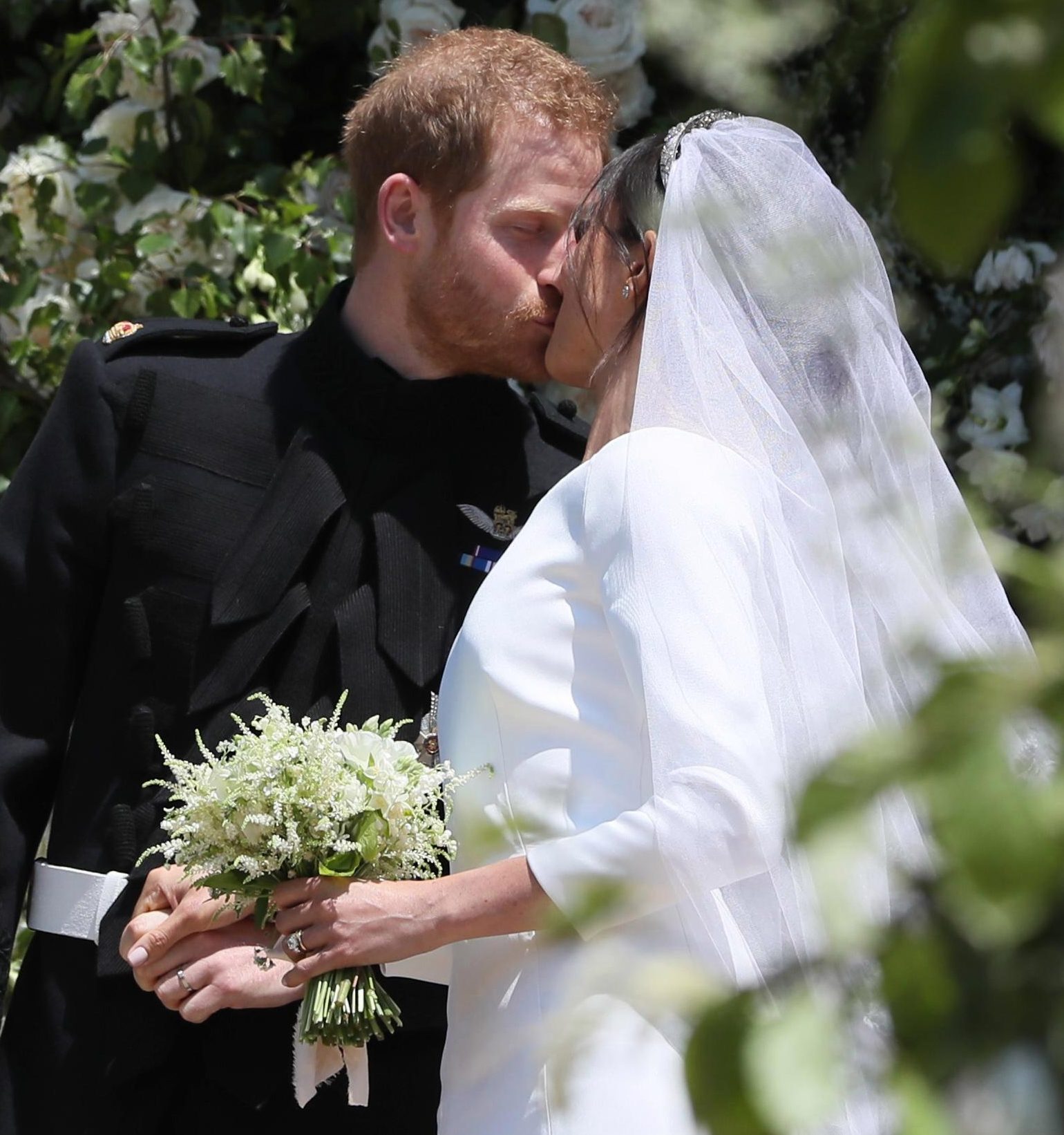 The sweet gesture was made even more poignant by the couple’s flower choice.

Prince Harry included Forget-Me-Nots as they were his mother Diana's favourite flowers.

The Palace added: “The couple specifically chose them to be included in Ms. Markle’s bouquet to honour the memory of the late Princess on this special day.” 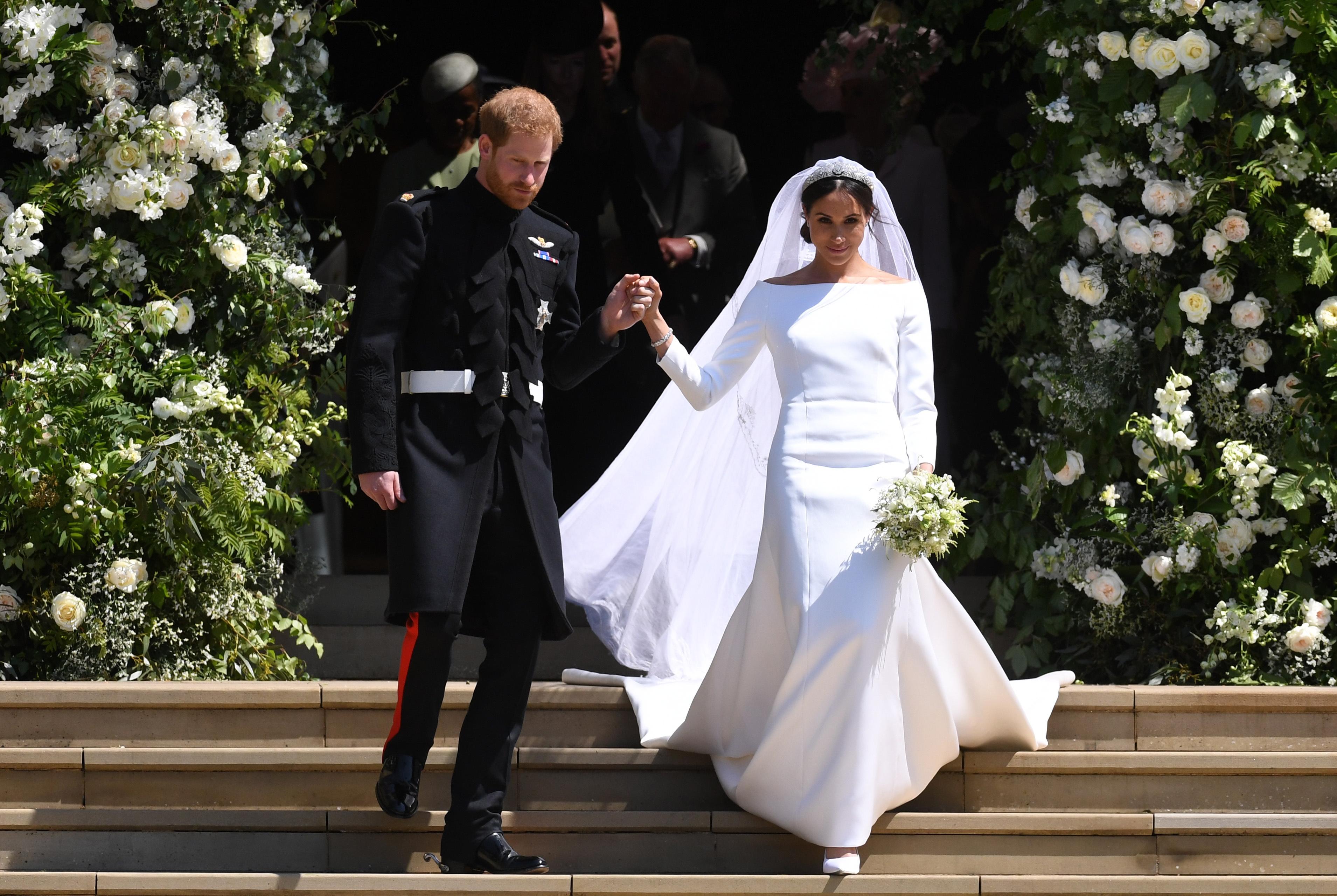 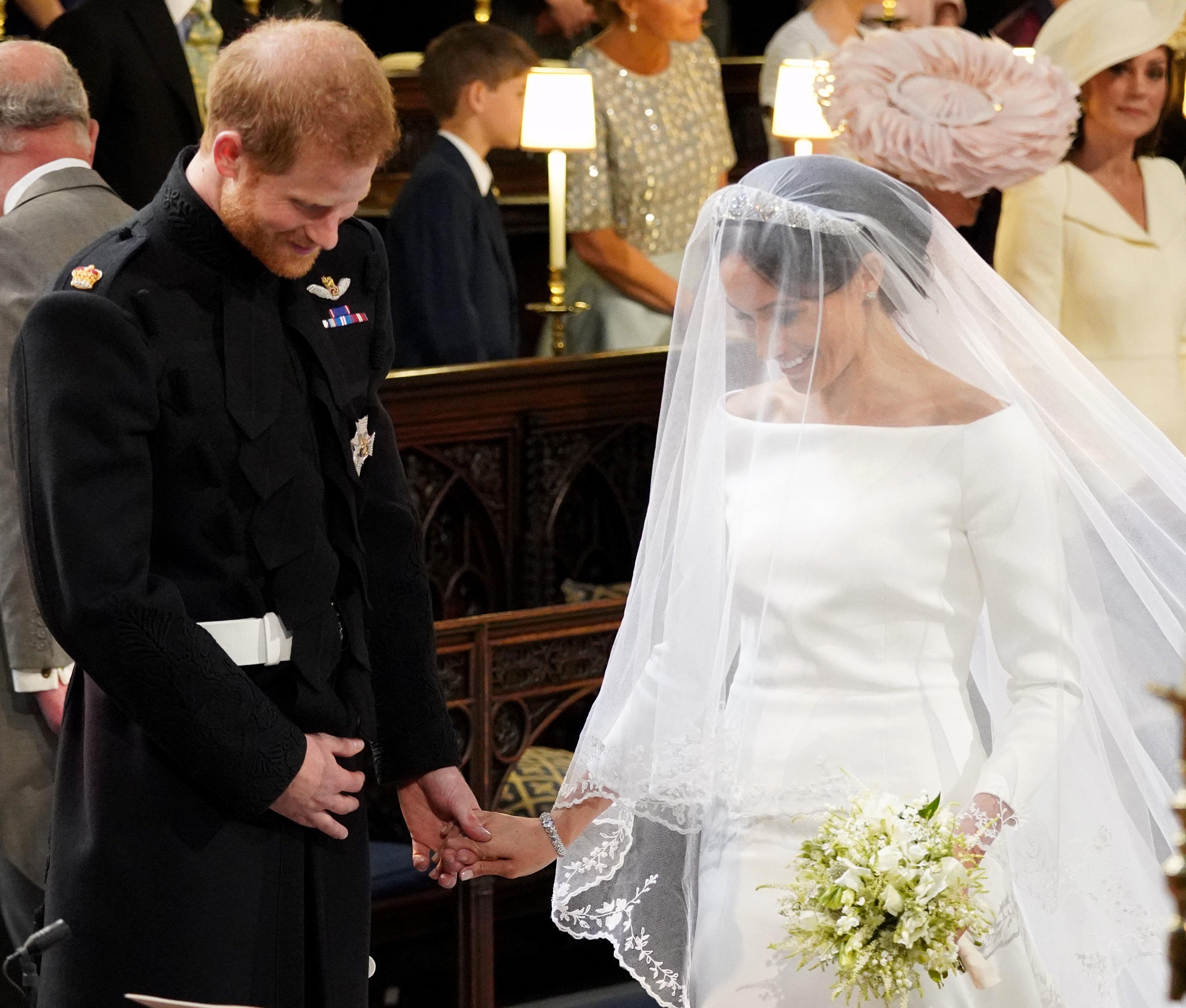 And every royal bride's bouquet contains a sprig of myrtle.

The practise was started by Queen Victoria and since she walked down the aisle every royal bride after her has done the same.

The sweet tradition actually takes on another level as the sprig is cut from a bush that was planted using the sprig in Queen Victoria's bouquet.

The white flower blended nicely with the chic white and green bouquets carried by The Queen herself, Kate and Diana and Meghan made the decision to honour this too. 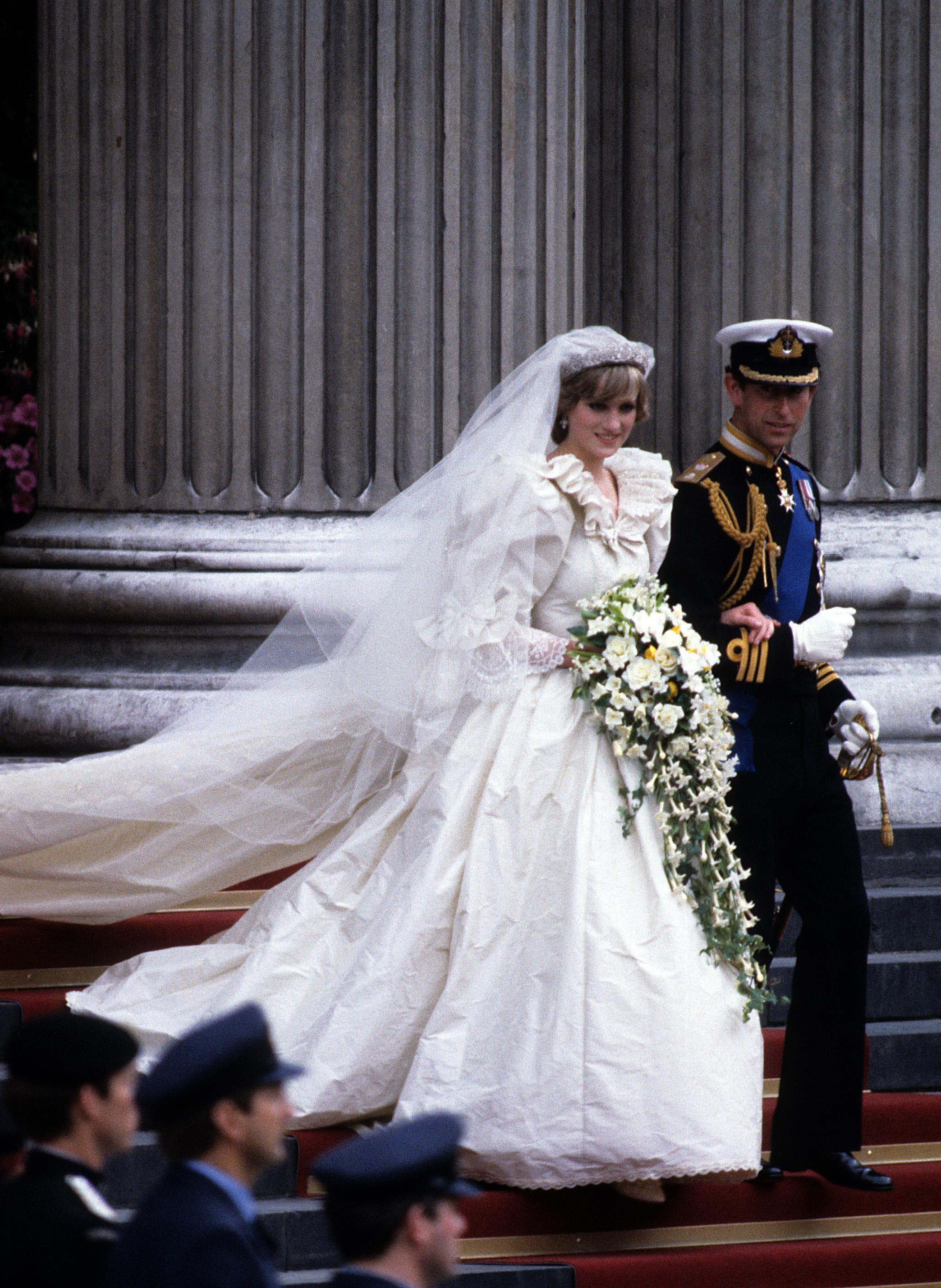 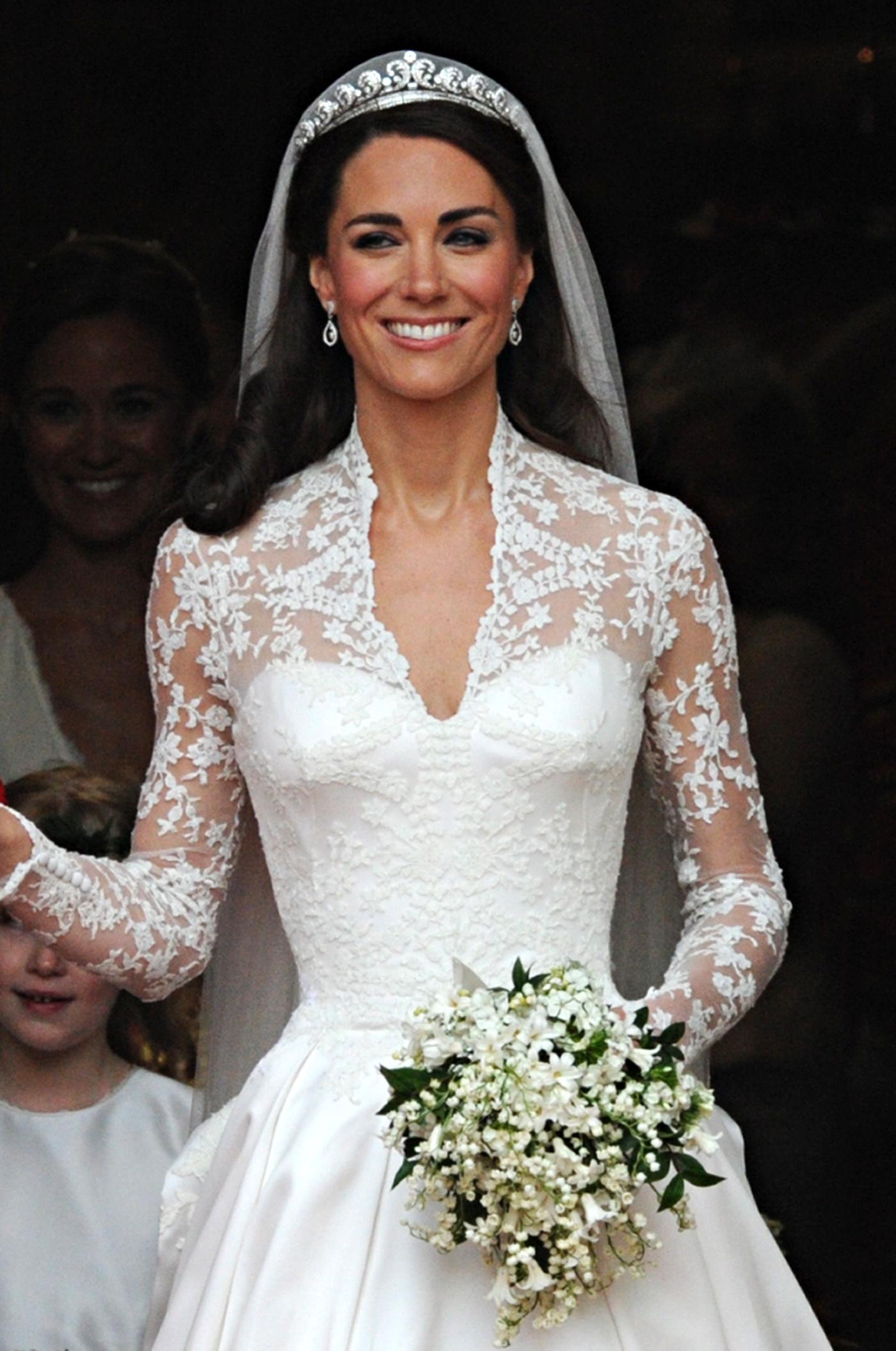 She said: "The bouquet was white as expected, but more wild than we would have initially thought, judging by Philippa Craddock's general style.

"We also noticed it included Astilbe, which symbolically is supposed to represent patience and undying love.

"The smaller size (in comparison to something like Diana’s) is something we’re seeing a lot of as new brides embrace the beauty in simplicity." 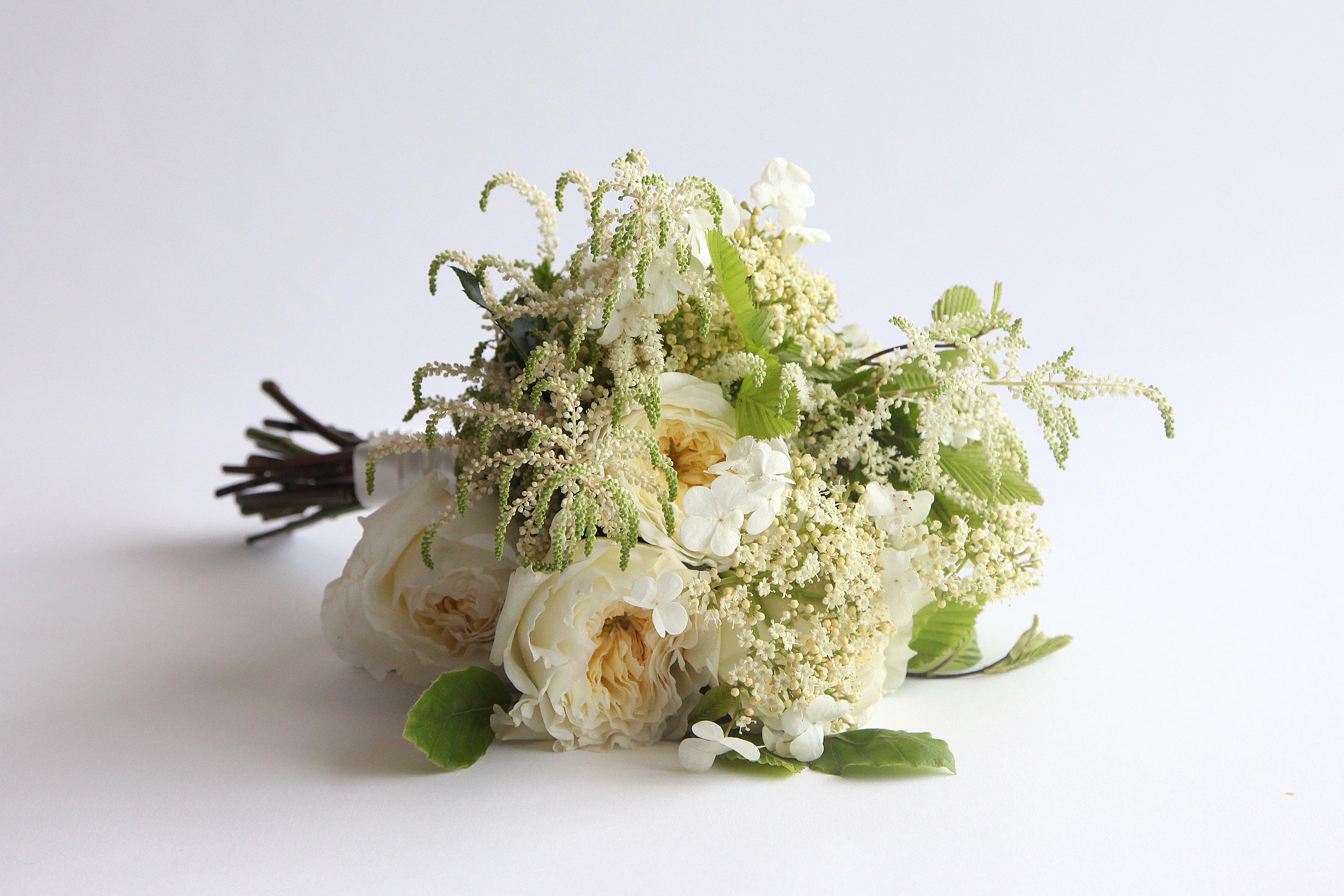 It has been suggested that an empty seat directly next to Prince William was Harry's way of paying respects to his adored mum, who died when he was just 12-years-old.

The wedding took place at St George's Chapel, Windsor Castle, which is where Harry was christened when he was three months old.

Charles and Camilla had their televised blessing there in 2005 and it offered the couple a more low key venue than Westminster Abbey, where Kate Middleton and Prince William got married.