MILAN – Imagine La Scala theater as a luscious garden, where butterflies flutter and rays of sunshine break through a waterfall.

Set in a sort of fairyland, the fourth edition of the Green Carpet Fashion Awards, which was filmed and broadcast on the evening of Oct. 10, delivered a dose of glitz as it had in the past, with prizes bestowed by the likes of Colin Firth and Maisie Williams, readings by Cate Blanchett, soundbites by Lewis Hamilton and performances by Celeste and Sonya Yoncheva, who sang airs from “Romeo and Juliet” and “Tosca.” They were all virtually present in the film thanks to virtual reality and holograms, which transformed the storied Milan theater, taken over by nature.

Constrained by the COVID-19 restrictions, organizers Eco-Age and the Camera Nazionale della Moda, with the support of the Italian Trade Agency and the Italian government, had promised a different experience and a different tone of voice. They delivered, as the event addressed issues such as the pandemic, obviously, as well as social inequality and unrest, sustainability, pollution, fires raging around the world and the Black Lives Matter movement.

Livia Firth, founder of Eco-Age, spoke of “re-fashioning” the industry, “healing what is broken and treading lightly with little luggage,” going forward. “How we see the future is through the clothes we wear every day,” she said.

Carlo Capasa, president of the Camera della Moda, took a positive stance when looking at the challenges of the moment, saying that “there are already signs that we will make it.” Livia Firth and Capasa appeared to be on the stage of La Scala together but they were actually filmed at different moments and superimposed as holograms, as were other participants. 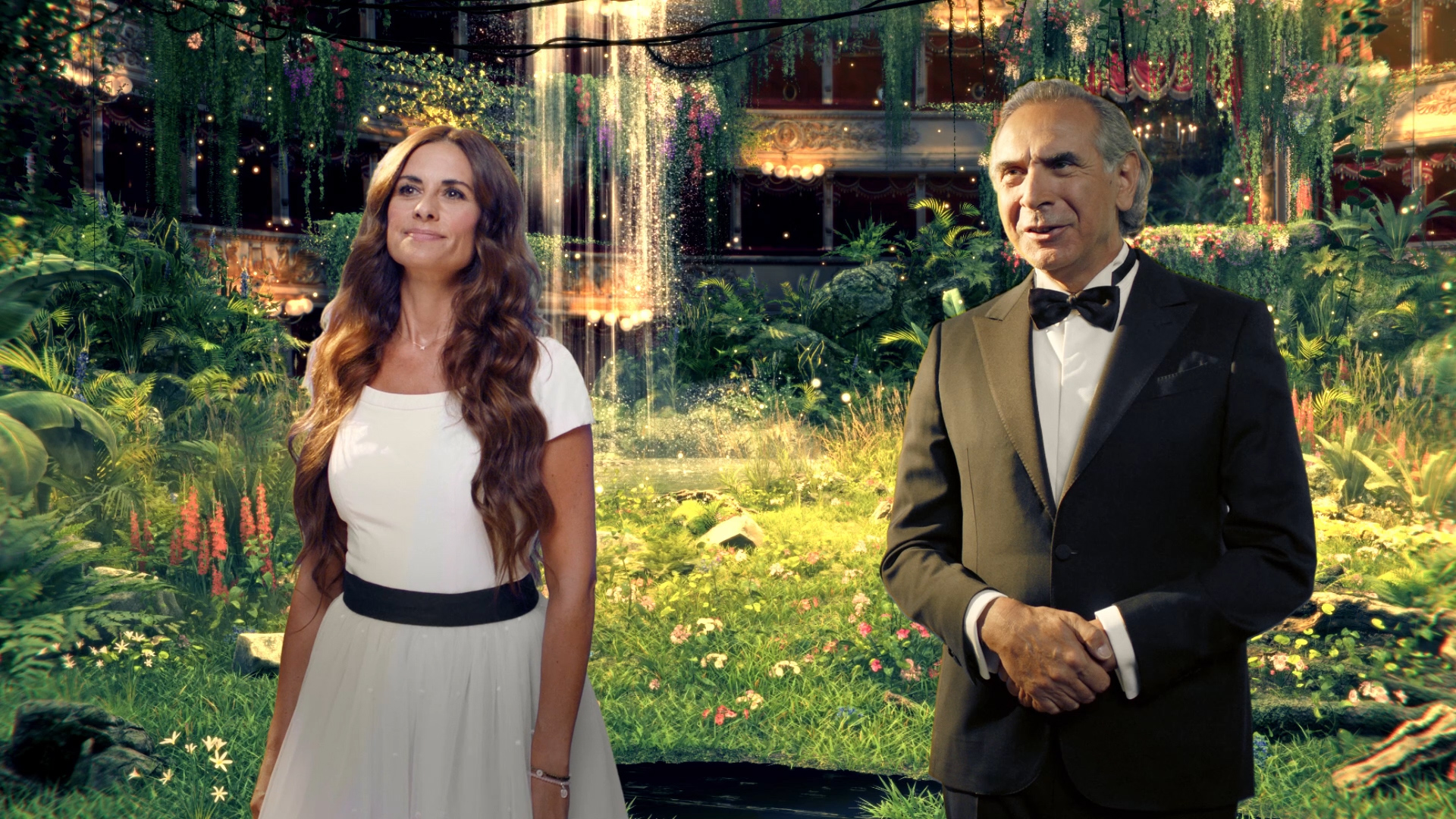 Bethann Hardison, speaking from New York, bestowed the Visionary Award, the first of the evening, to Zendaya, praising how the actress has led by example and contributed to bringing greater attention to inclusivity and diversity. In turn, Zendaya, speaking from Los Angeles and wearing a beaded Versace top, said she had always been inspired by Hardison. “Fashion has truly always lived in my heart,” said the actress and activist, adding that clothes have helped her find herself as a woman.

Maisie Williams, filmed in Paris, bestowed the Independent Designer Award on Sindiso Khamalo, who spoke from Capetown. “I started out in fashion as a modern day Robin Hood,” she said, from the “premise that luxury clothes should help the poorest and most vulnerable in our society.” 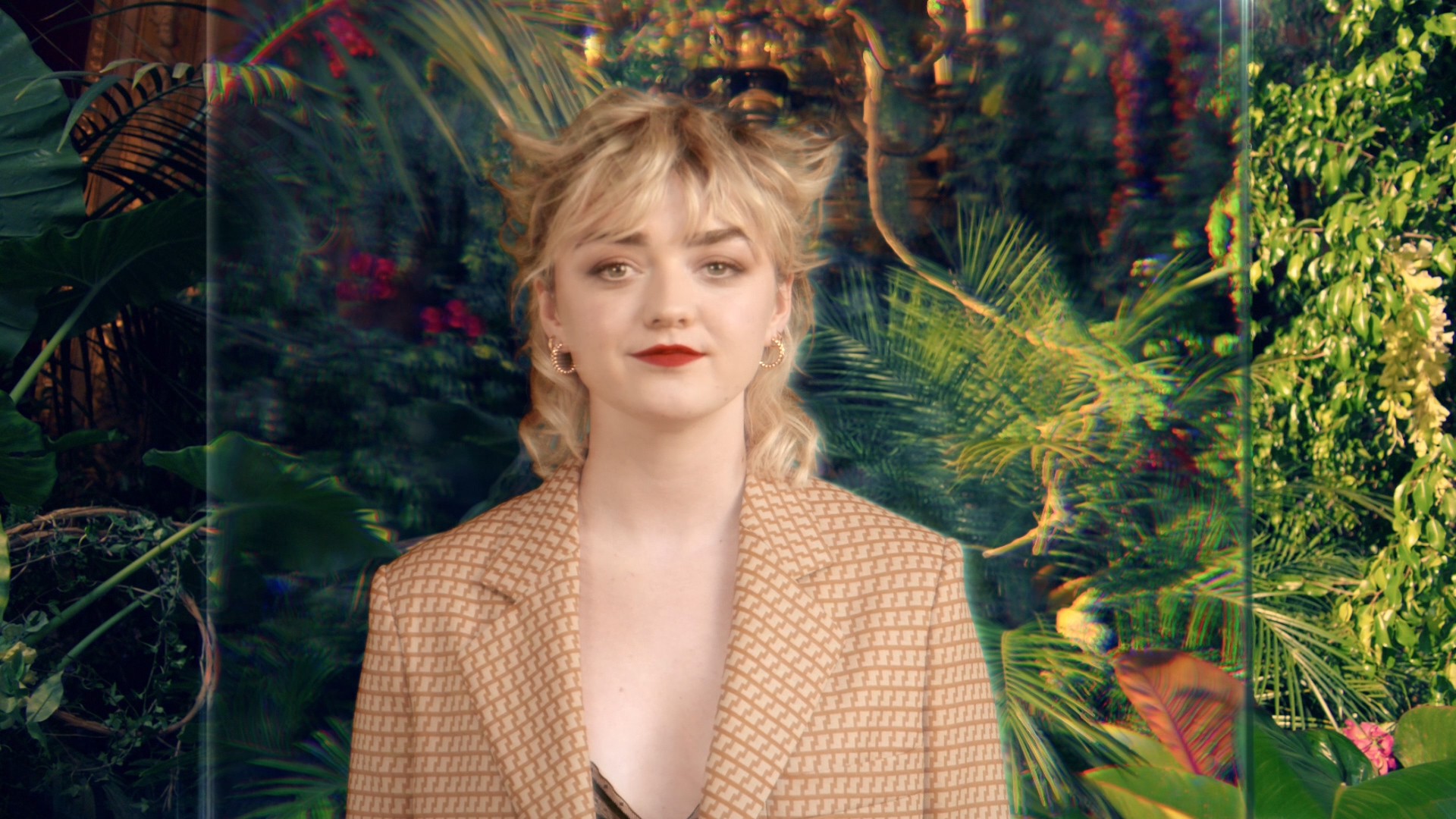 Tashka Yawanawa, chief of the Yawanawa people, from the Amazonian forest in Brazil, urged everyone “to protect Nature and Mother Earth. This is not only the responsibility of the indigenous, we are not on vacation here, and we are all connected and affected globally.”

South African actress and humanitarian Nomzamo Mbatha bestowed the Northstar Award on the United Nations for its work on sustainability, accepted by Tatiana Valovaya, director general of the U.N. in Geneva.

Signaling the government’s interest in the fashion industry, following a speech by Milan’s Mayor Beppe Sala, Italy’s Prime Minister Giuseppe Conte, speaking from Palazzo Chigi in Rome, was impressed by the “incredible multi-media event,” and praised the “resilience and ingenuity” of Italians “facing extreme challenges, but leveraging their creativity, skills and craftsmanship that make Made in Italy a world famous brand.” He also emphasized the message of the event, “justice and equality.”

As a logical segue, Colin Firth, filmed walking through the La Scala theater’s galleries, bestowed the final prize, the Art of Craftsmanship Award, on Italy’s artisans, “who in so many ways make up the fabric of this country.”

From Monaco, Lewis Hamilton said, “It’s powerful to know that if we use fashion as a lens to look at the world, then the clothes we’ll wear from now on will have to carry very different stories.”

In a sign of hope, Blanchett, as a beautiful voice over animated drawings, urged to “seize this chance for change,” as “we sense a new beginning,” for “a more inclusive, safer, better and greener world.” 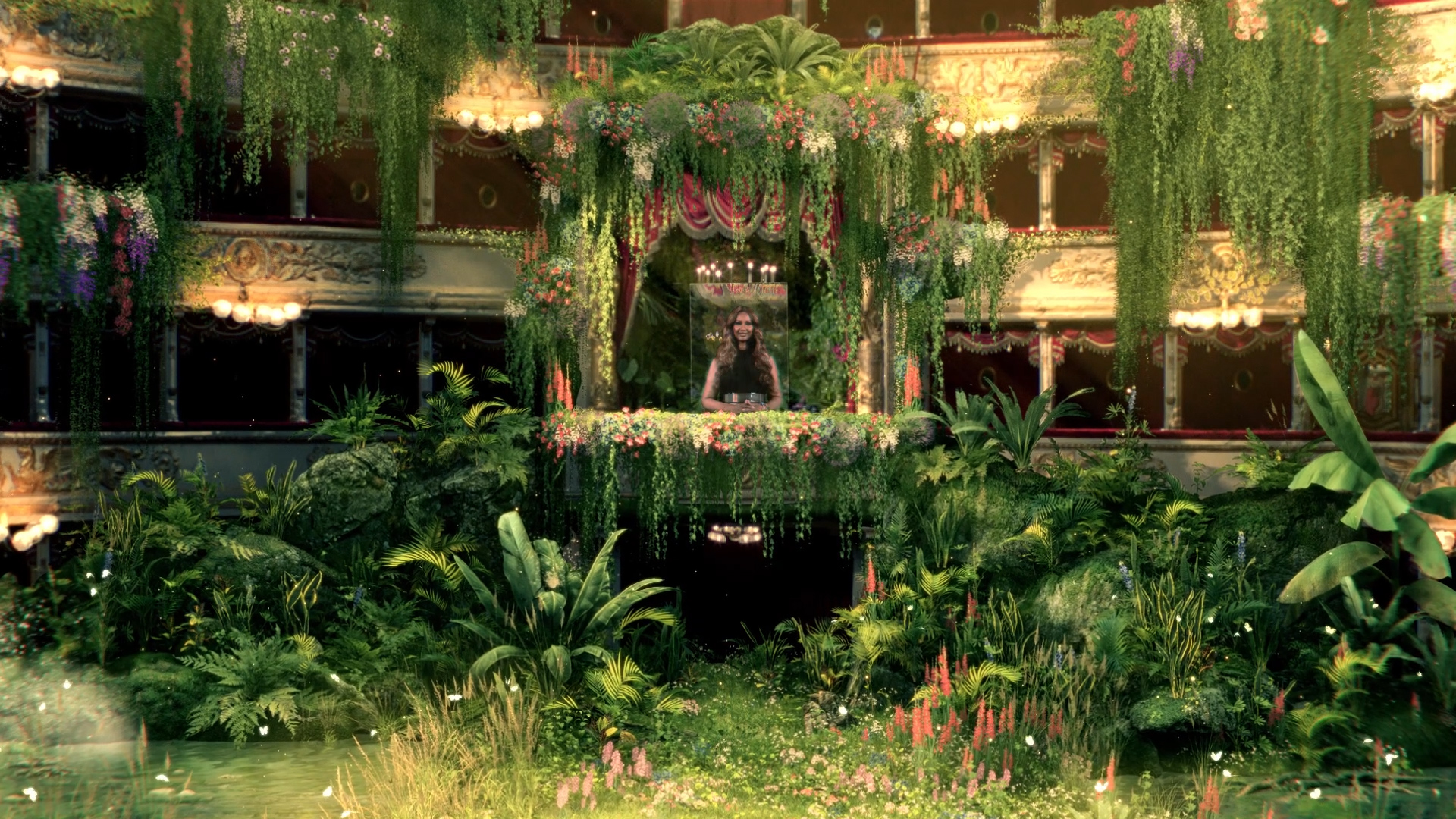 Europe, North America should learn from Asia on Covid-19: WHO expert
Travel