Some shoes were made for walking, some were specifically made to completely ruin your finances. Just kidding! But when it comes to fashion, shoes are the kind of accessories that can put a designer’s name on the map. And, of course, make even the strongest of us consider whether or not we’re willing to wave sanity goodbye for the sake of a brand new pair of Manolo Blahniks.

It was no coincidence that Carrie Bradshaw’s shoe addiction put her in some serious trouble in Sex And The City. Quality, designer shoes can break the bank pretty easily – and in some cases, you don’t even have to buy more than one pair! Curious to see what we mean? Let’s take a look at the most expensive pairs of boots in the world!

Click the button below to start this article in quick view

You’ll be sure to find very familiar names as you make your way down this list. A handful of famous fashion houses crawled their way to the top thanks to shoes and accessories rather than clothes. Gucci is one of those names we just instantly associate with opulence, style, elegance, and oh so many dollar signs.

And while this might seem like a modest sum, especially compared to some of the items we’ve listed here, it’s still a lot more than a common mortal could afford to spend on boots. These beauties are part of this year’s collection, and they represent a modern take on 18th-century style. Too bad they cost more than the average salary!

The problem with the most famous designer brands in the world is that they become so popular amongst the richest people, that they’re instantly a target of knock-offs. And it doesn’t matter how bad the knock-offs are, that does take a toll on the 1%’s wish to buy themselves a $2K wallet.

Gucci tackled this problem when it came up with this delicious pair of woven leather boots. Why do they cost nearly $4,000, you may ask? Well, that’s because they are one of a kind – you won’t find anything like this being sold across the street. We all know that when it comes to exclusivity, price tags tend to rise higher than the heavens!

While we’re on the topic of exclusivity, there’s no better example of that than this pair of Louis Vuitton’s Vienna Minimalisa High Boots. The brand is already a staple in the world of high fashion, with some of their most expensive items retailing for thousands and thousands of dollars.

Related: The 10 Most Expensive Gins, Ranked

This particular pair of boots is premium ostrich leather, hand-sewn by the most skilled crafters in the world. Such a complex piece usually isn’t produced in bulk, and the Vienna edition is no exception. There’s a very limited amount of pairs available, hence the $4,500 price tag that can make any woman weep.

When we think Manolo Blahnik, we tend to automatically recall all the gorgeous stilettos our favorite gal pals loved to wear on Sex And The City. Especially Carrie, as we’ve already mentioned. The brand’s shoes are elegant and fun, the perch mix for any accessory out there.

Thankfully, Blahnik decided to try his luck with designing boots, and we couldn’t be happier that he came up with this sleek pair of black alligator boots. They’re so exclusive and sought after that the brand went above and beyond with their already hefty price tags. If you want to get one these for yourself, you’ll have to say goodbye to $14,000!

Another brand that is top of mind when thinking about high-end, expensive quality shoes is, of course, Christian Louboutin. The iconic red soles are one of those marketing details that managed to propel the brand into almost instant fame. So much so, even rapper Cardi B featured a line about them on her breakout single Bodak Yellow.

To date, these spiky red Christian Louboutin boots are some of the most expensive pairs the brand has ever launched. They were up for auction for the Global Fund to Fight AIDS, organized by auction house Sotheby’s. The final price tag? $30,000!

If there is one pair sneaker-slash-boots aficionados can forget about obtaining than these are probably it. While most of us still wait for Nike to finally drop this crazy, futuristic model at their physical and online stores, hoping is probably the only thing we’ll be doing for a while. There were only two instances when a few of these went up for sale.

They did so for a good cause. A little over a thousand pairs went up for auction in order to raise money for the Michael J. Fox Foundation the first time around. And rapper Tinie Tempah was one of the lucky few who snatched a pair of his own. It cost him $37,000, but at least he literally wears exclusivity on his feet.

You probably wouldn’t expect a relatively unknown brand to make the top five of the most expensive pairs of boots in the world, right? Especially not one located all the way in El Paso, Texas, as opposed to fashion capitals like Paris, London, or New York. However, here we are, introducing Tres Outlaws.

In good old Texas fashion, this house specializes in making high-quality cowboy boots. We’re not talking about the $20 pairs you can find at your local store! One of the bootmakers made a pair that contained $18,000 worth of gold and silver coins. As you can expect, the final cost went up to $75,000.

We’re not quite sure what it is that makes cowboy boots such a hit when it comes to price. Maybe it’s the fact that they’re often custom made, and using some seriously expensive materials, as was the case of Tres Outlaws. Either way, yet another unique pair comes from artist Howard H. Knight.

Even though these stunning boots are made to be worn, they resemble more an art piece you’d expect to see at a museum than something you’d actually put on your feet. In order to make these come to life, Knight worked for the insane amount of 800 hours. And in this case, hard work paid off, with the boots sporting a price tag of $106,000!

For quite a few years, these were considered to be the most expensive boots in the world. And that’s no wonder, considering the huge leap from the previous item. From a little over $106,000 to over $3 Million, only the very rich could ever dream of owning these AF Vandevorst Diamond Boots.

The brand was originally created by a married couple and managed to harness quite the name for themselves when they premiered this number at a 2014-2015 fashion show in Paris. With over 1,500 carats of diamonds incrusted into the fabric, these bad boys will cost you $3.1 Million.

Just when you thought there couldn’t possibly exist a pair of boots costing over $3.1 Million, artist Jack Armstrong presents you with his unique pair of Cosmic Cowboy boots. These were the ones who managed to dethrone AF Vandevorst, and snatch the title of the world’s most expensive pair of boots.

Jack Armstrong is a very well-known, New York-based artist who vowed to create only 100 pieces during his lifetime. This, of course, means the epitome of exclusivity. Already having sold a custom Harley Davidson now valued at $15 Million, he came up with this one of a kind design for the insane amount of $6 Million! 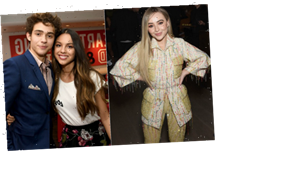 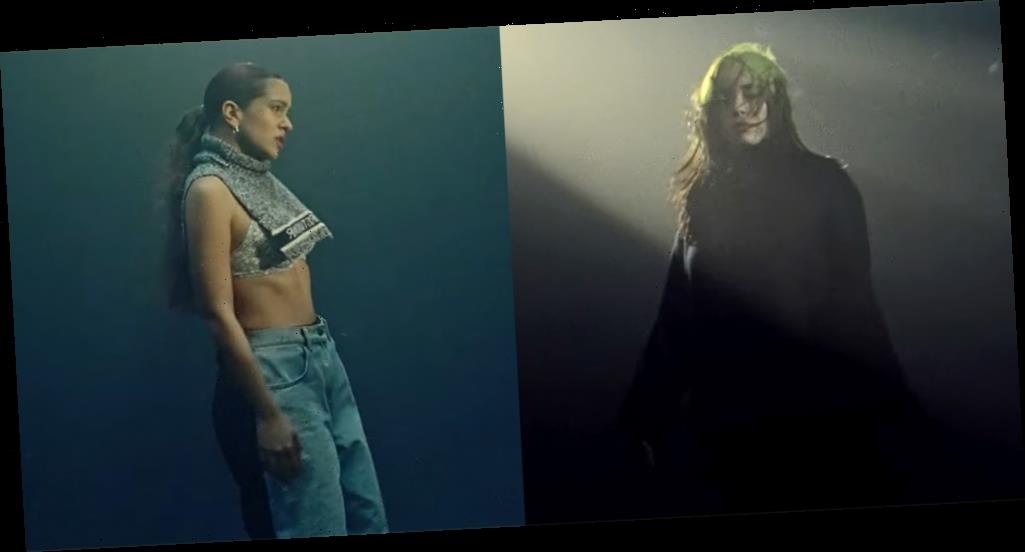 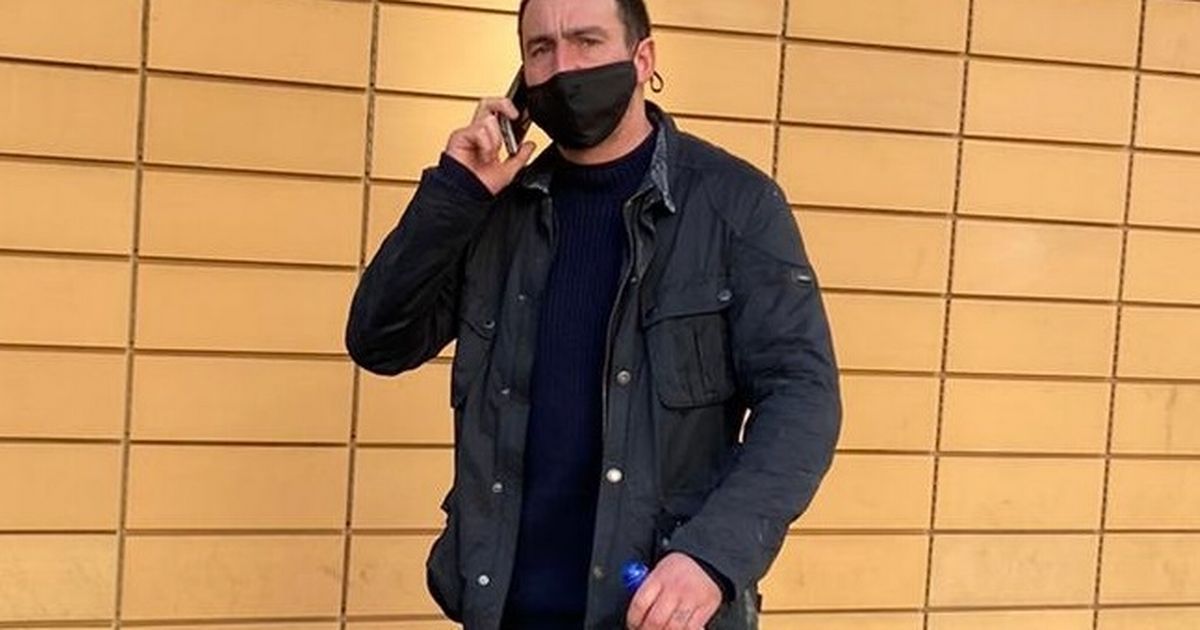 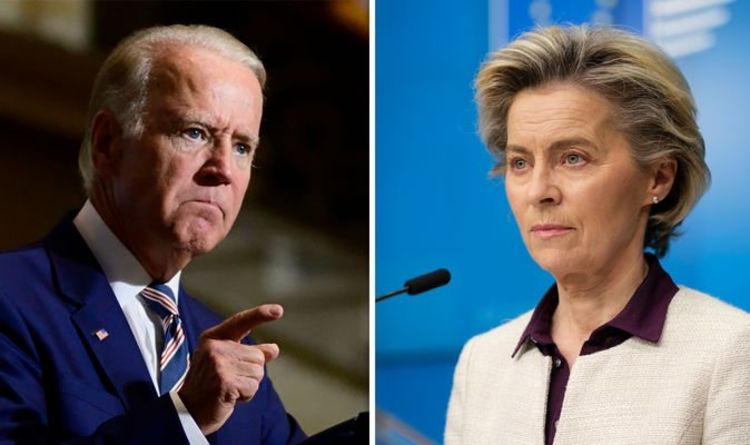