CAST your minds back to the 90s and you'll remember a whole load of dodgy fashion trends.

But our least favourite of all may just be the Whale Tail – a thong sticking out of the top of your trousers. 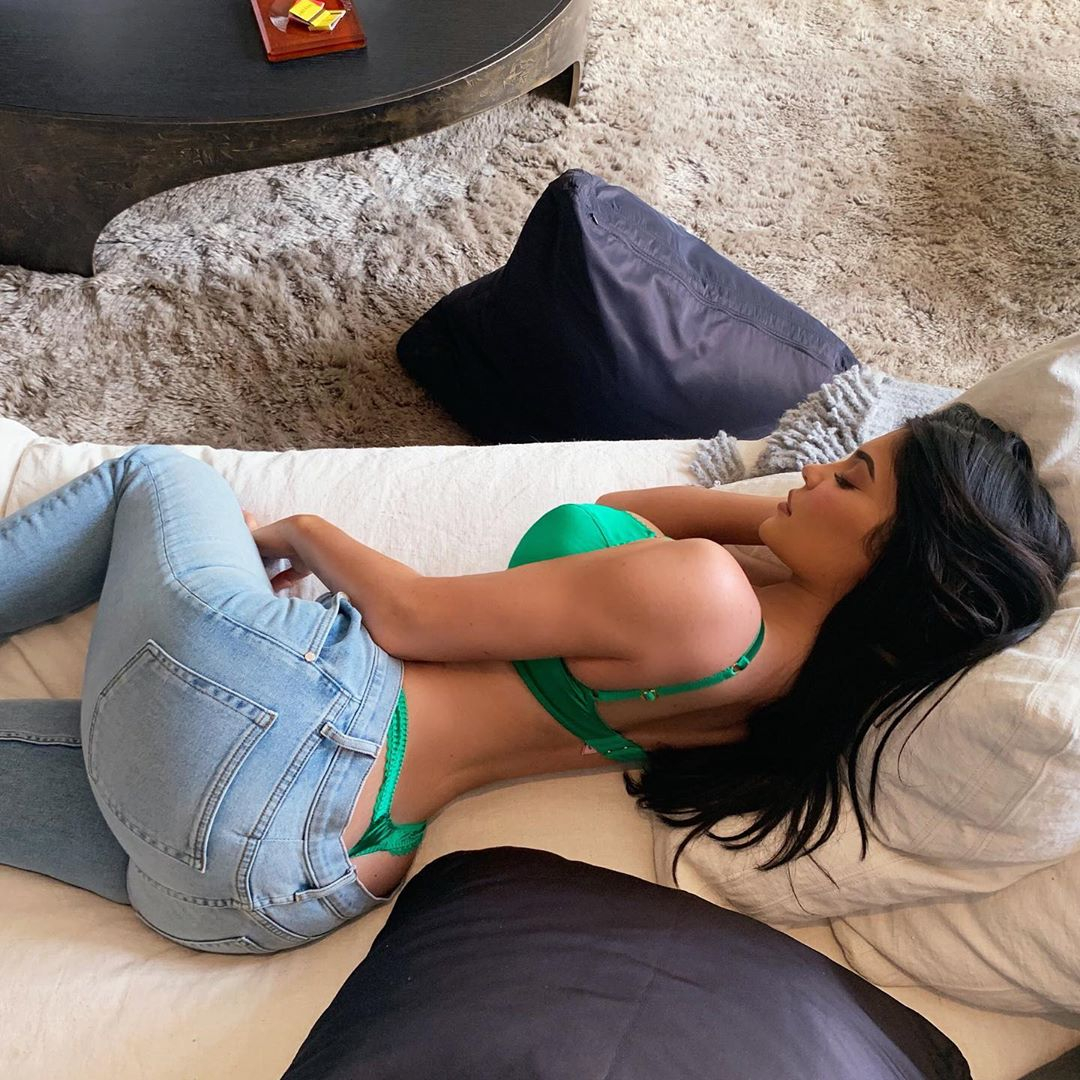 Bizarrely, it looks as though this retro look may be making a comeback.

We know high-cut thong bikinis are huge right now (the Love Island girls barely wear anything else), but celebrities have started displaying their G-strings away from the pool.

Last month, Kylie Jenner shared an Instagram snap of herself with her emerald green undies peeping out from beneath her jeans.

And in May, Hailey Baldwin arrived on the Met Gala red carpet in an Alexander Wang dress with a built-in Whale Tail. 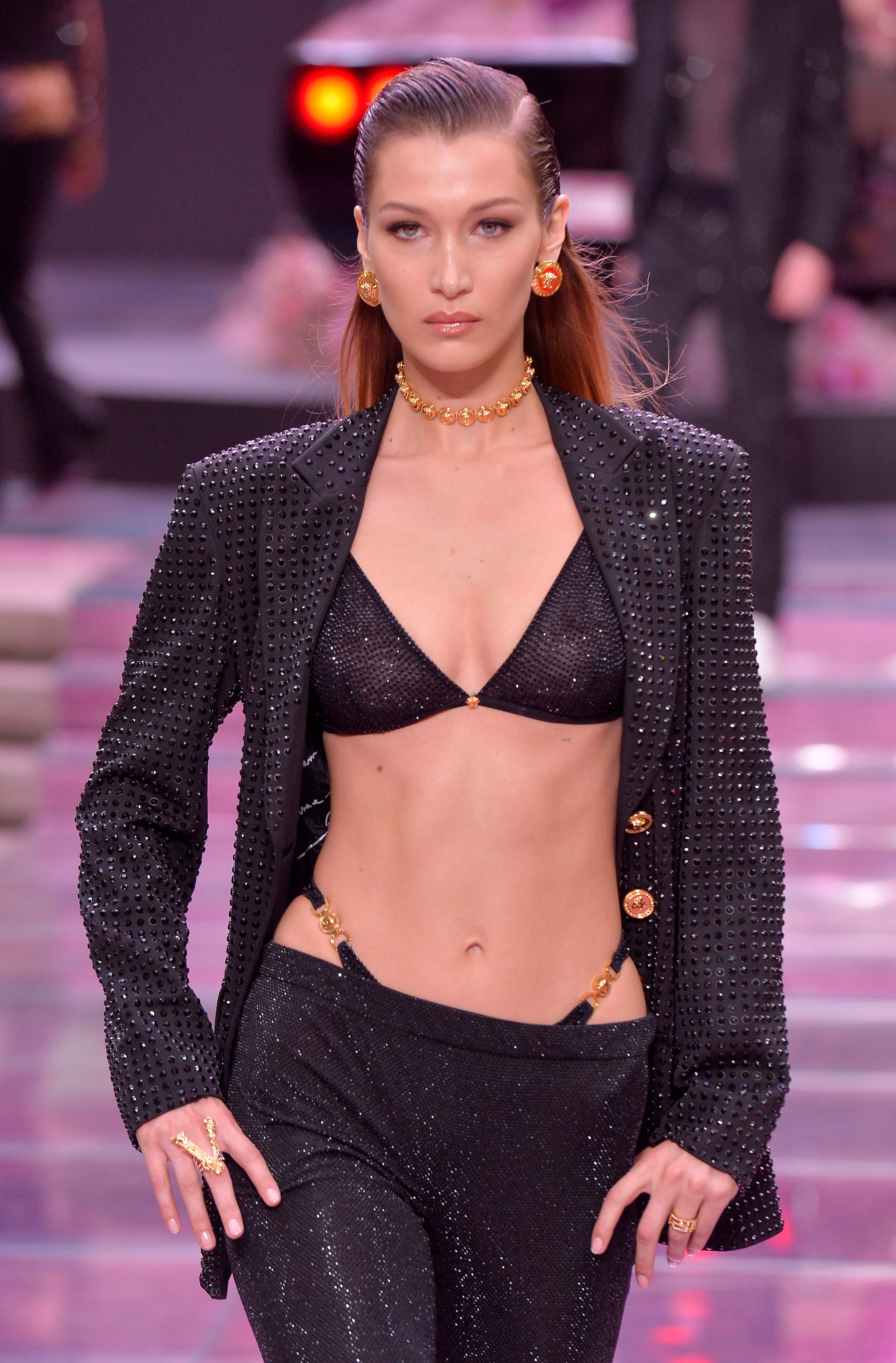 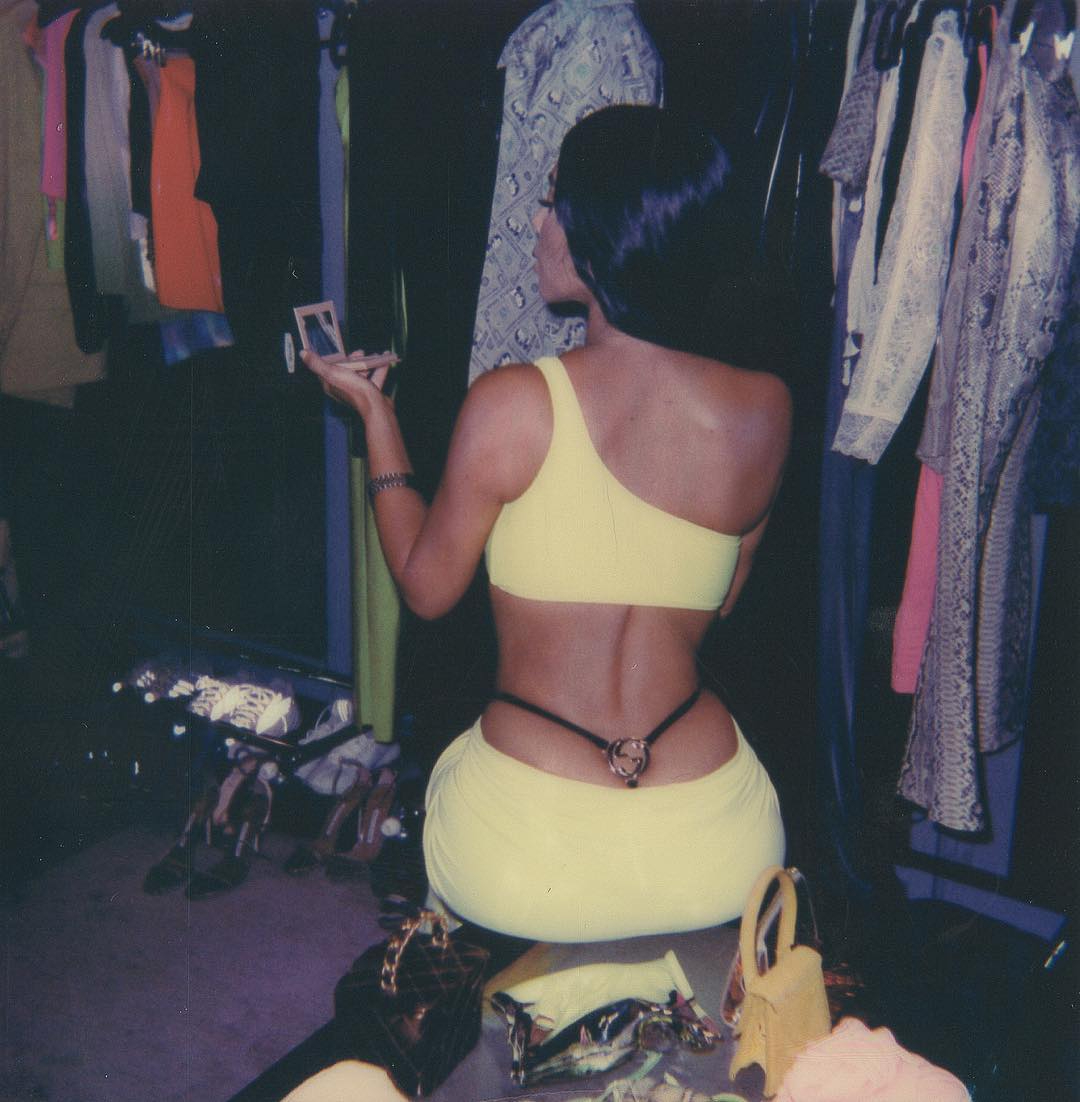 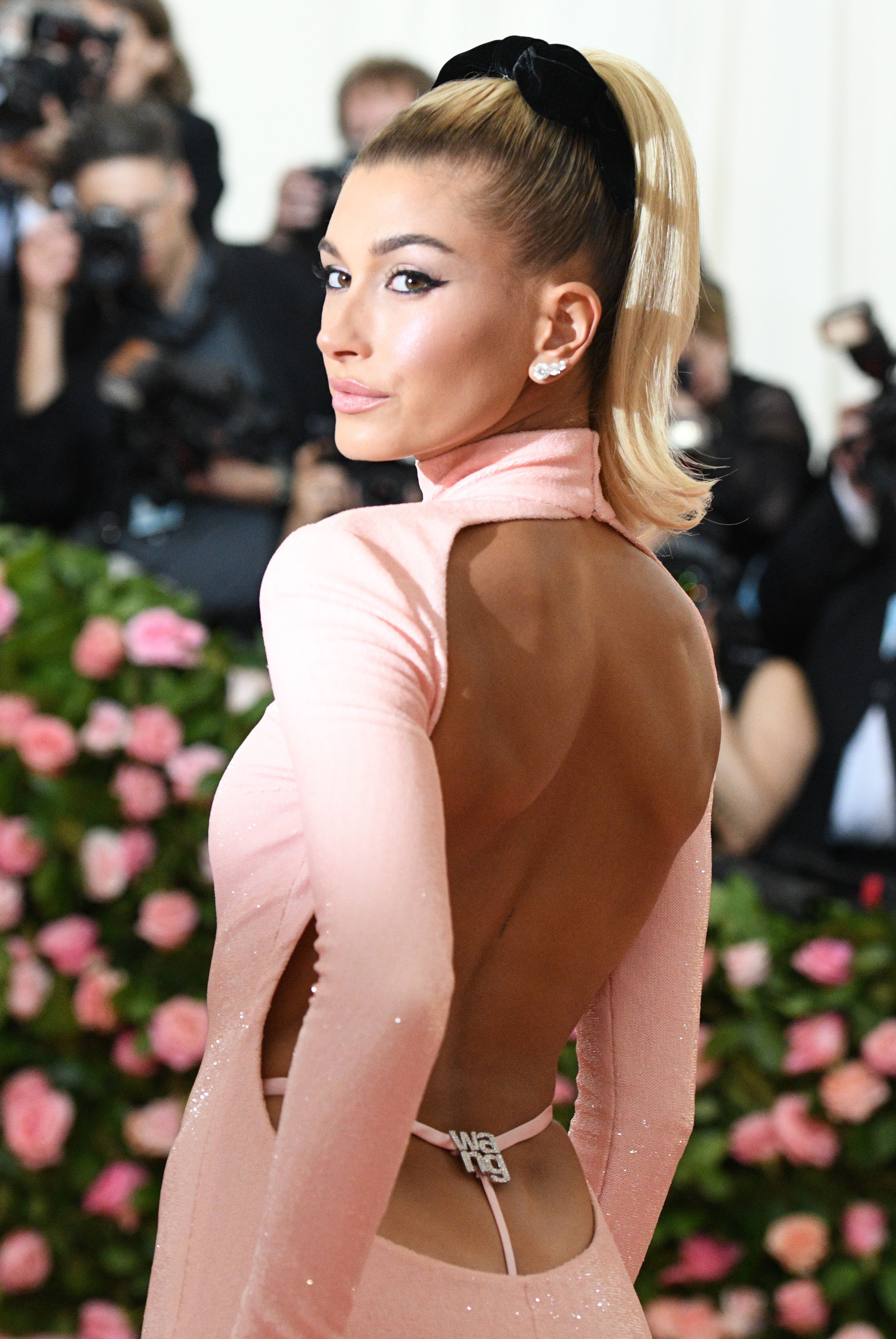 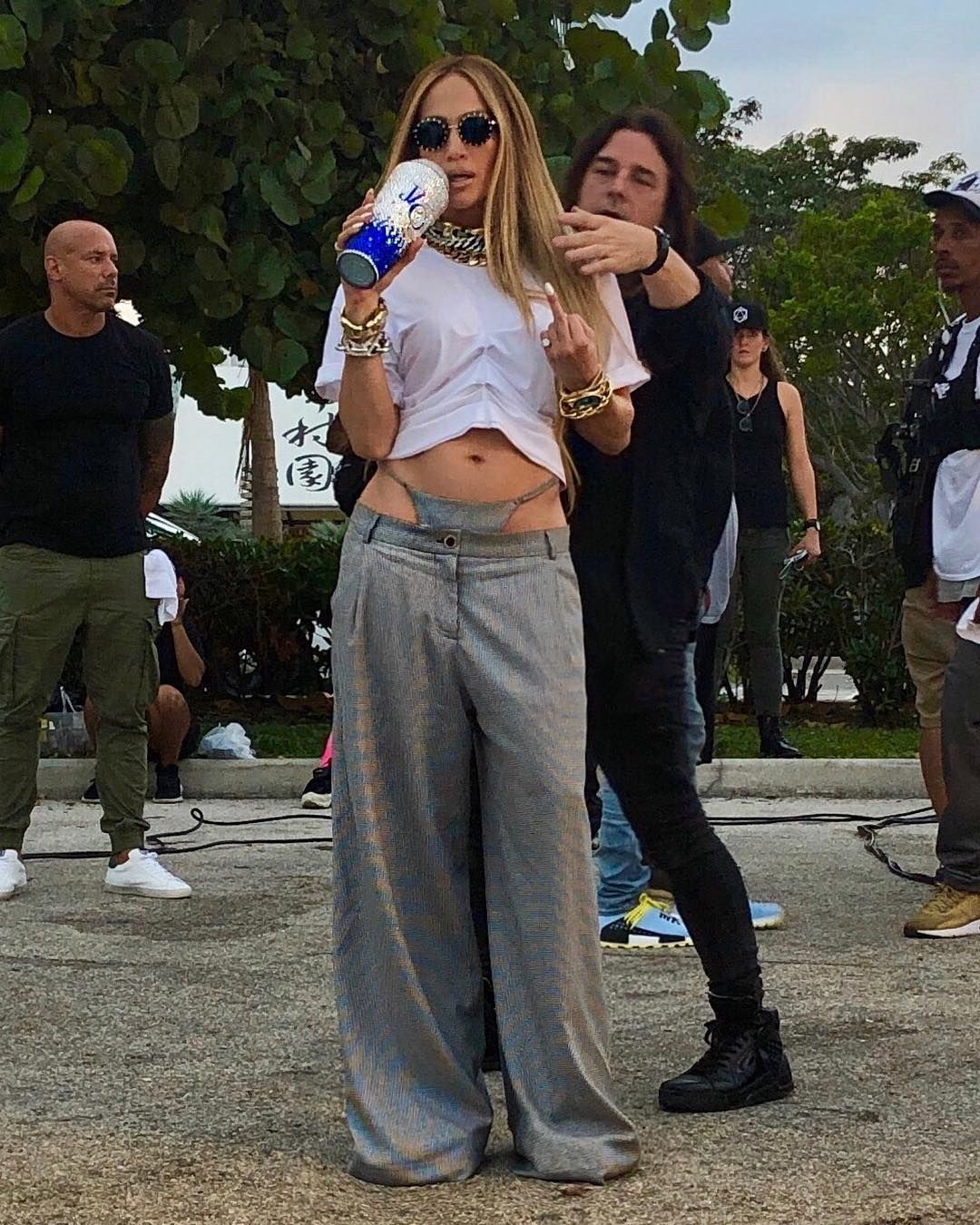 It seems the trend began to emerge last year, when Kim Kardashian posted a shot of herself with a Gucci thong pulled up above her skirt.

Jennifer Lopez also got in on the action, pairing Natasha Zinko trousers with a matching grey G-string.

It's since made it onto the catwalk – in June, Bella Hadid walked the Versace runway with black lingerie stretched above her hips.

And Kendall Jenner and Amber Rose have taken the look one step further, exposing their full thongs in racy sheer dresses. 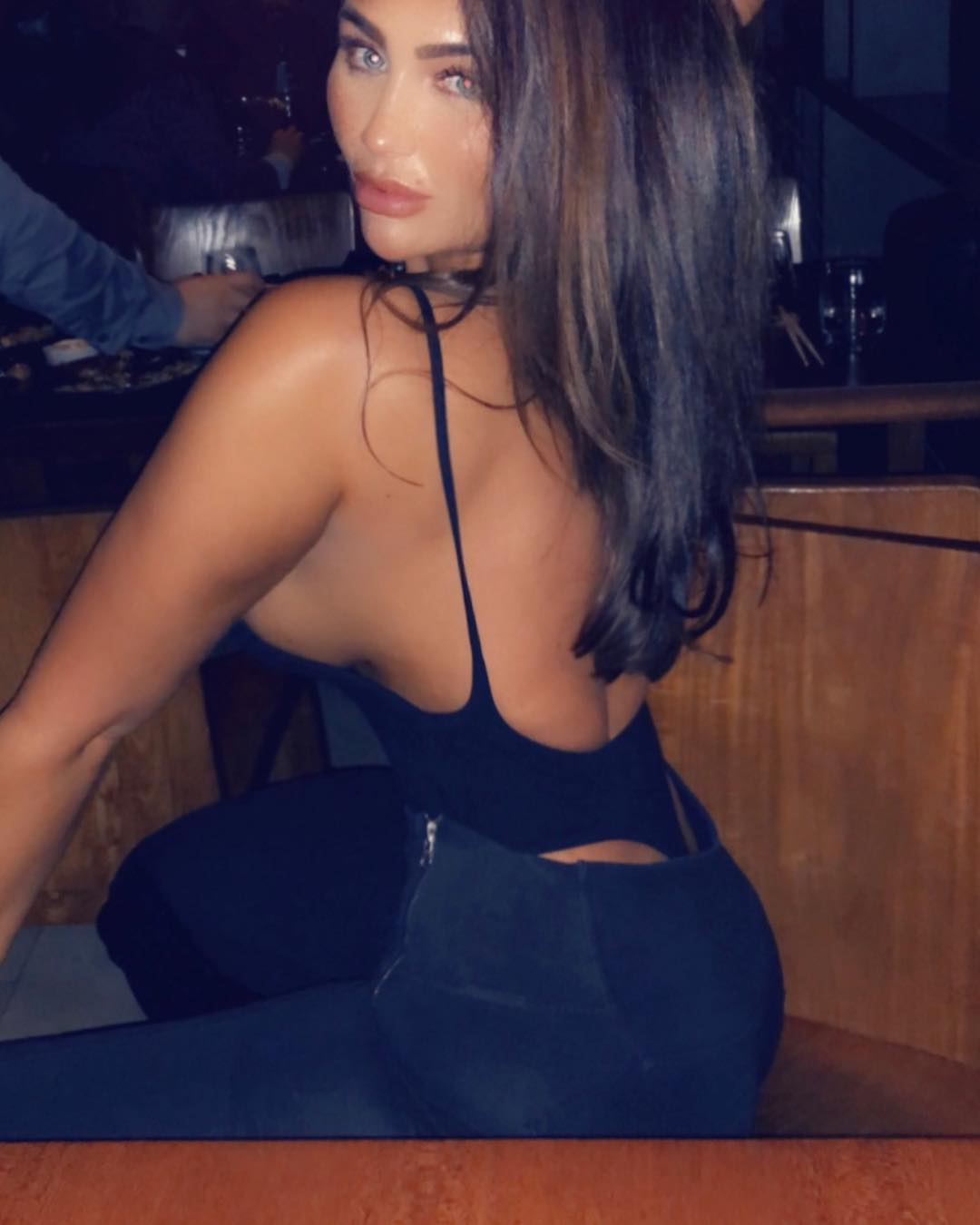 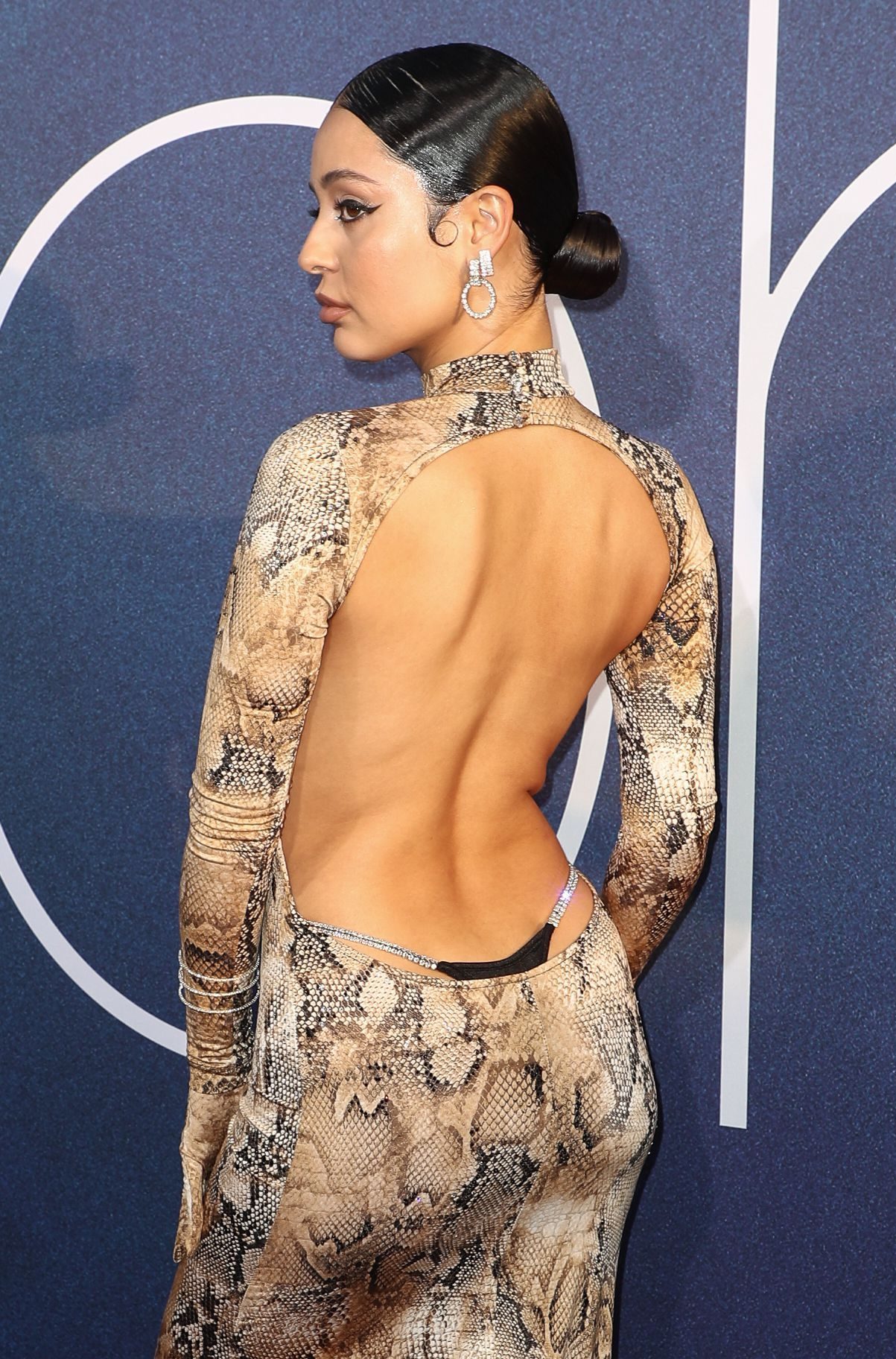 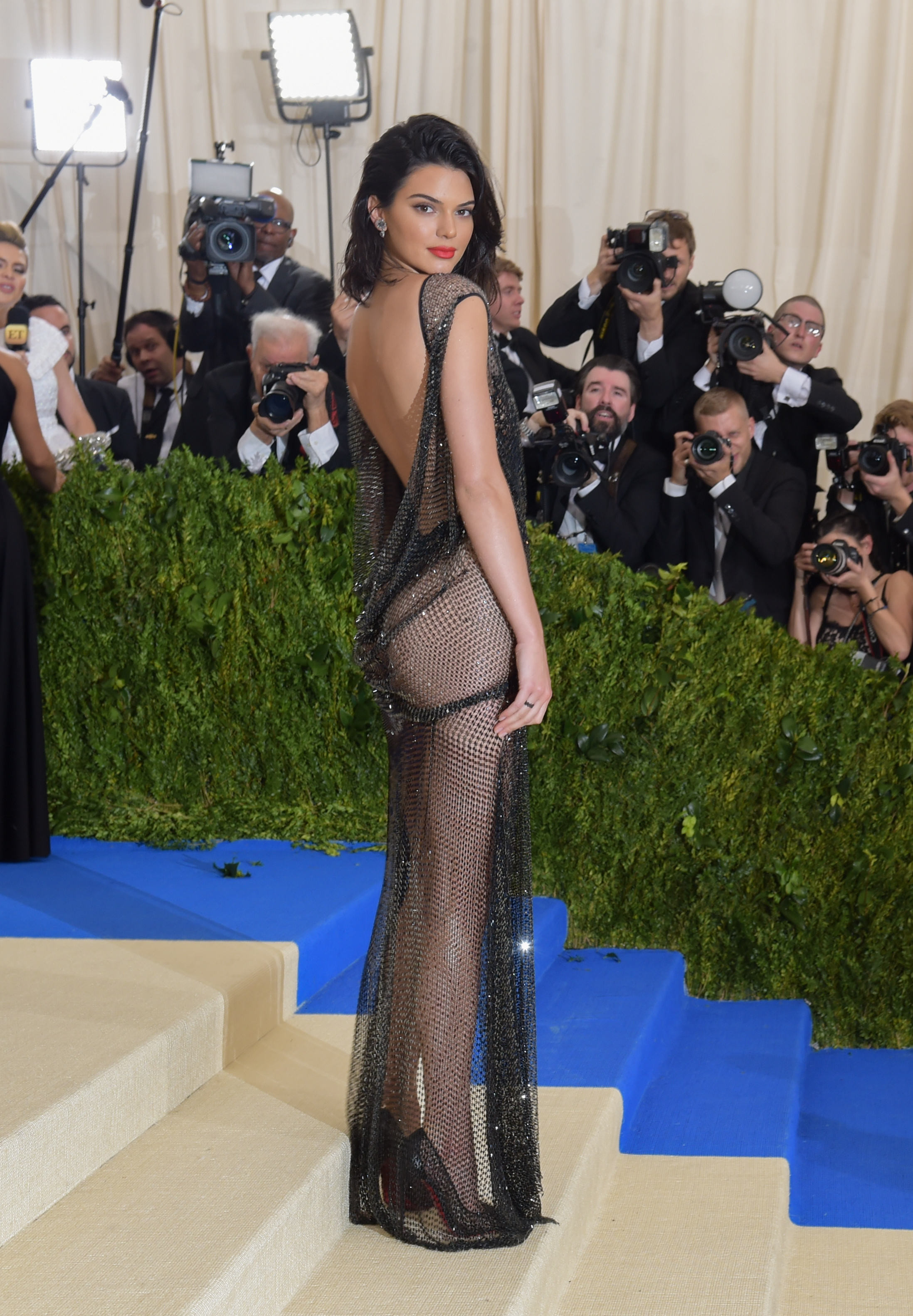 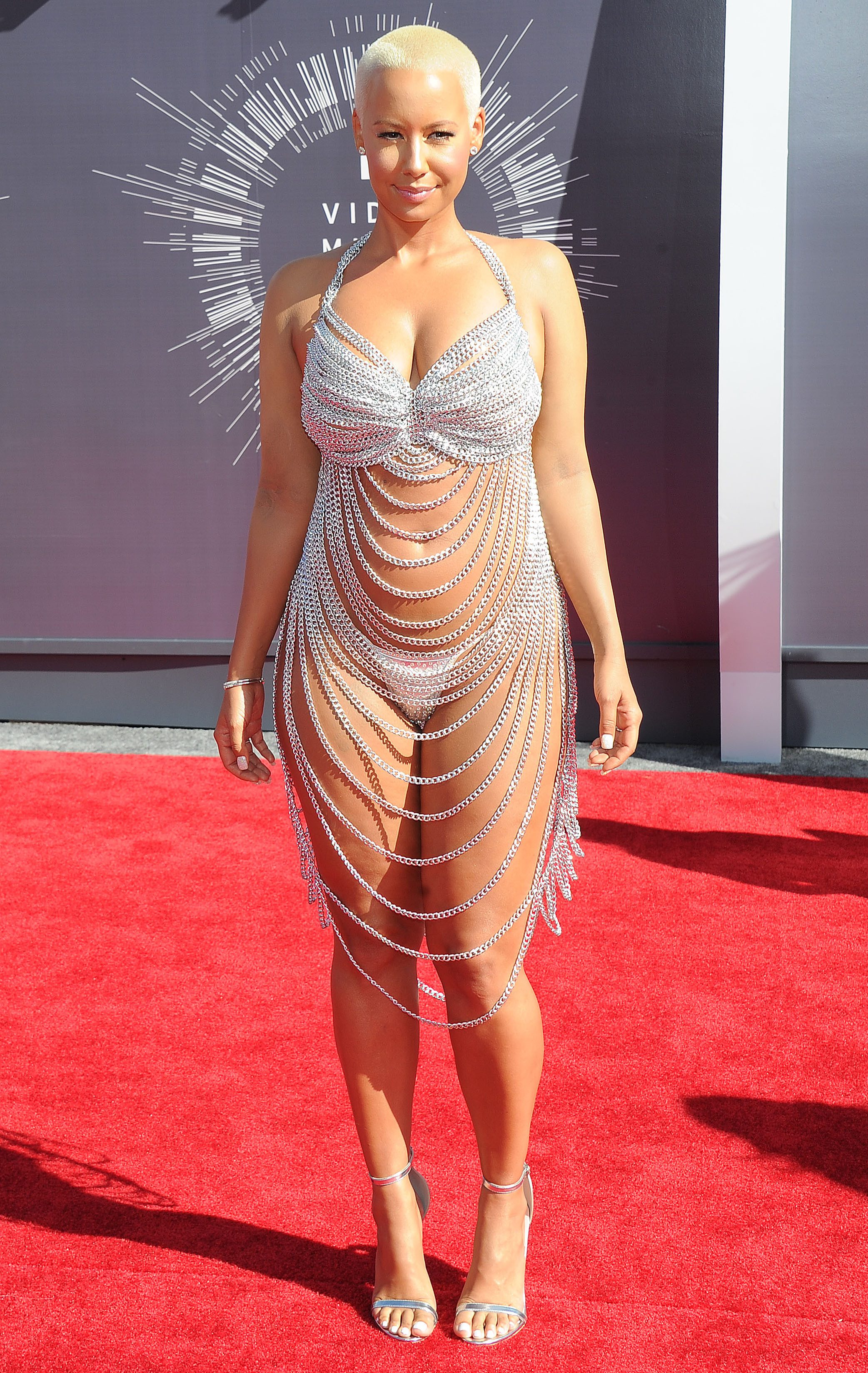 They're following in the footsteps of the likes of Christina Aguilera, Britney Spears, Rose McGowan and Gillian Anderson, who all rocked the Whale Tail back in the late 90s and early 00s.

So, would you give it a go?

To be honest, we might be even more concerned about the return of low-rise trews… 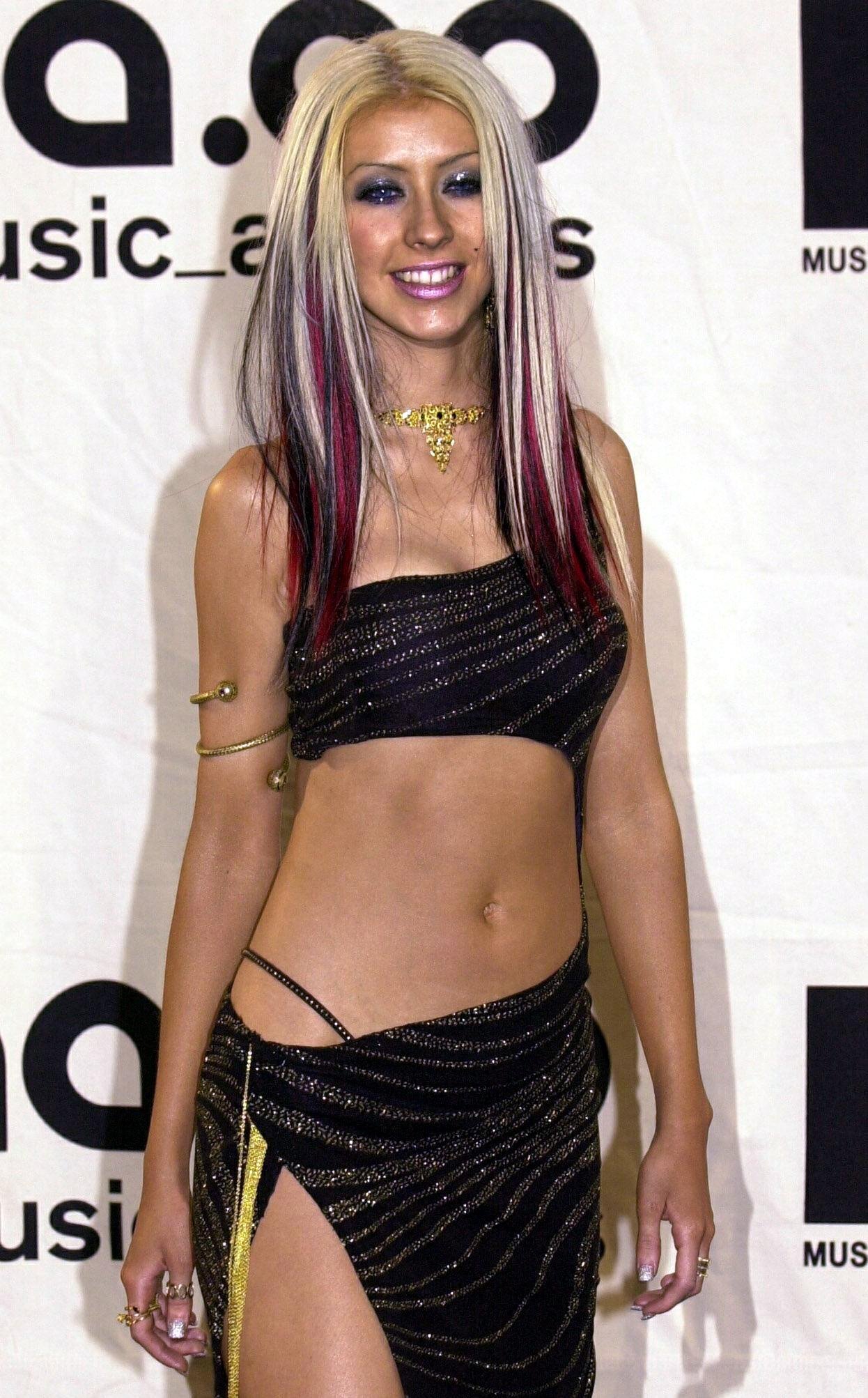 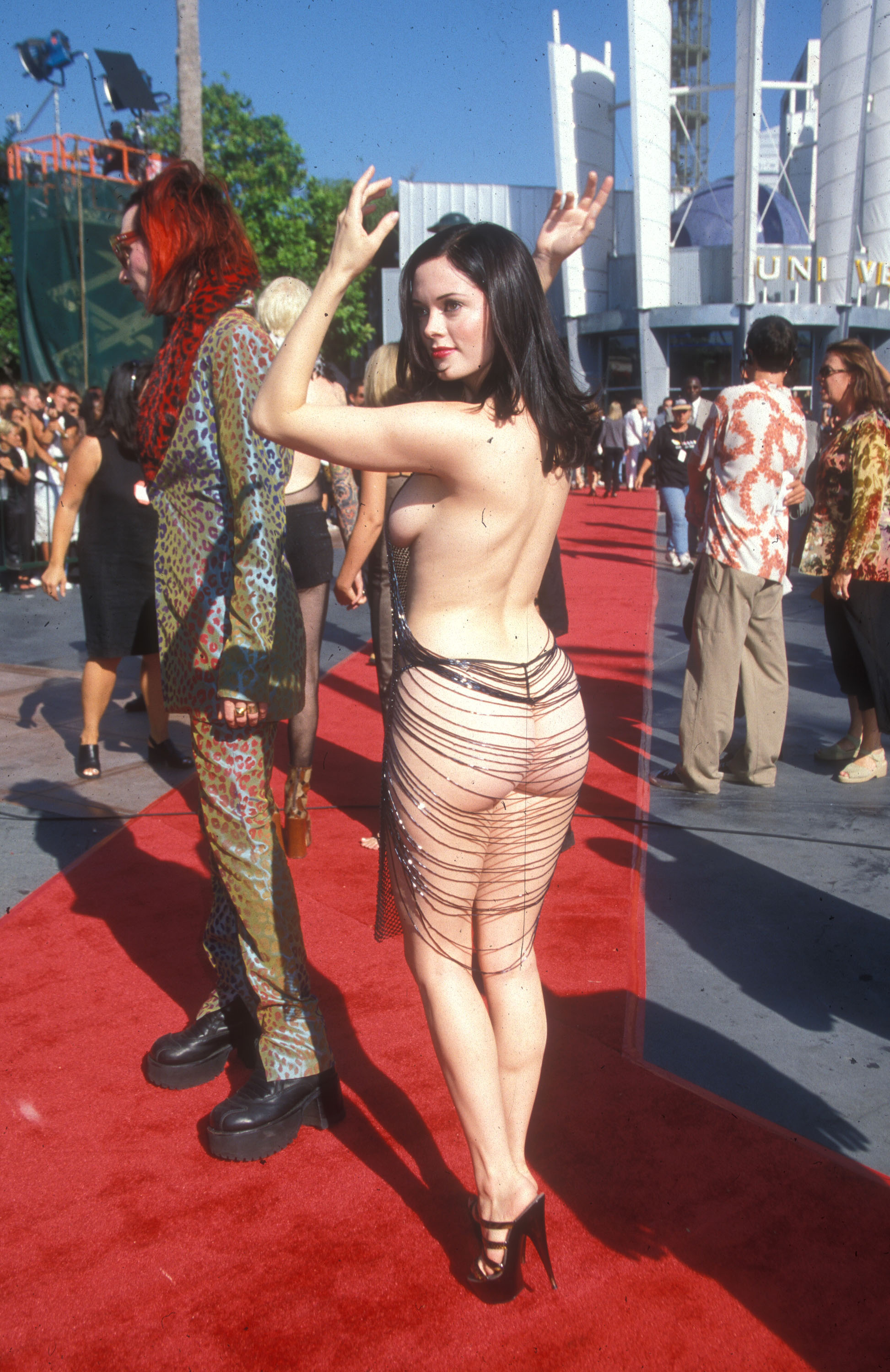 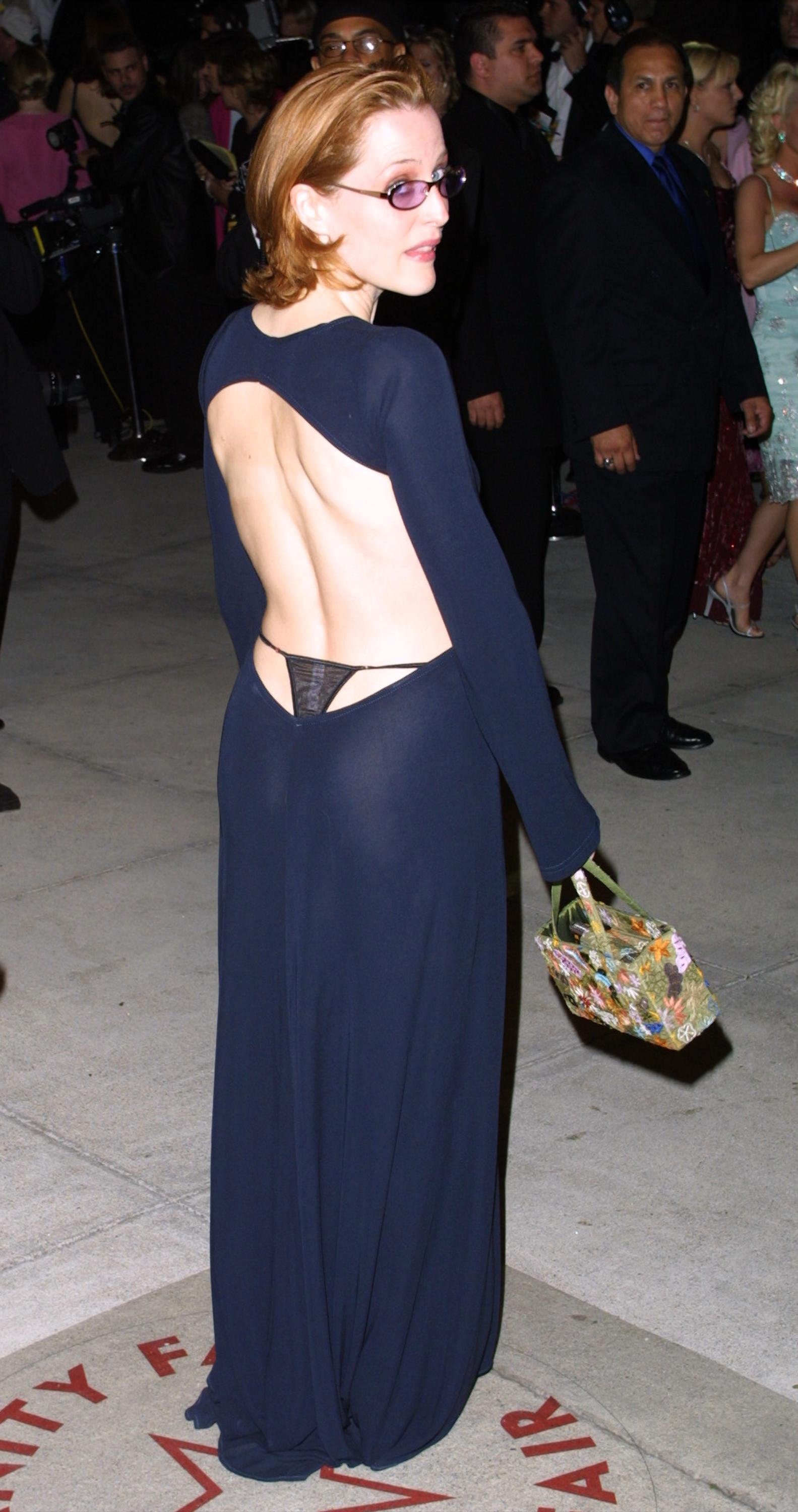 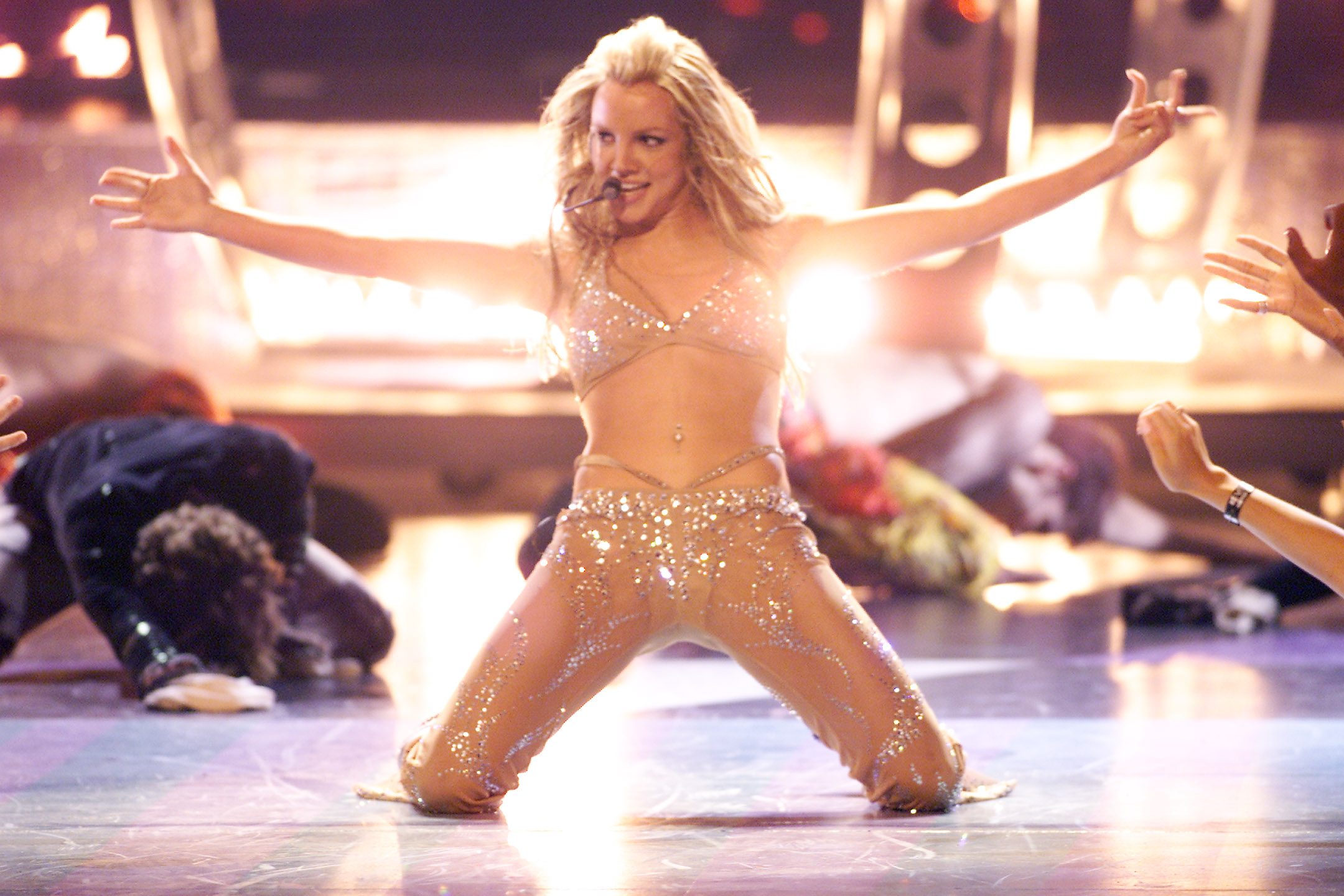 PrettyLittleThing has baffled shoppers by selling mesh chaps to wear with your bikini for the ultimate "pool party look".

And a bride-to-be has been slammed for altering her own wedding dress – as people say it "looks like it got stuck in a lawn mower".