BEING a member of the royal family comes with many perks, one of which includes having a fancy title.

But while you may be familiar with the Duchess of Cambridge and the Duke of Sussex, you might be less so with Baron Carrickfergus or the Countess of Dumbarton.

Here we reveal the lesser known titles of your favourite royals, and some members have up to three extra.

While she has officially stepped down from royal duties Meghan has managed to cling on to several titles.

The Queen bestowed her with the honour of the Duchess of Sussex after she married her grandson, Prince Harry in May 2018.

And with Harry as her husband she automatically inherited the female counterparts of his own titles including  the Scottish title Countess of Dumbarton as well as the Northern Irish style Baroness Kilkeel. 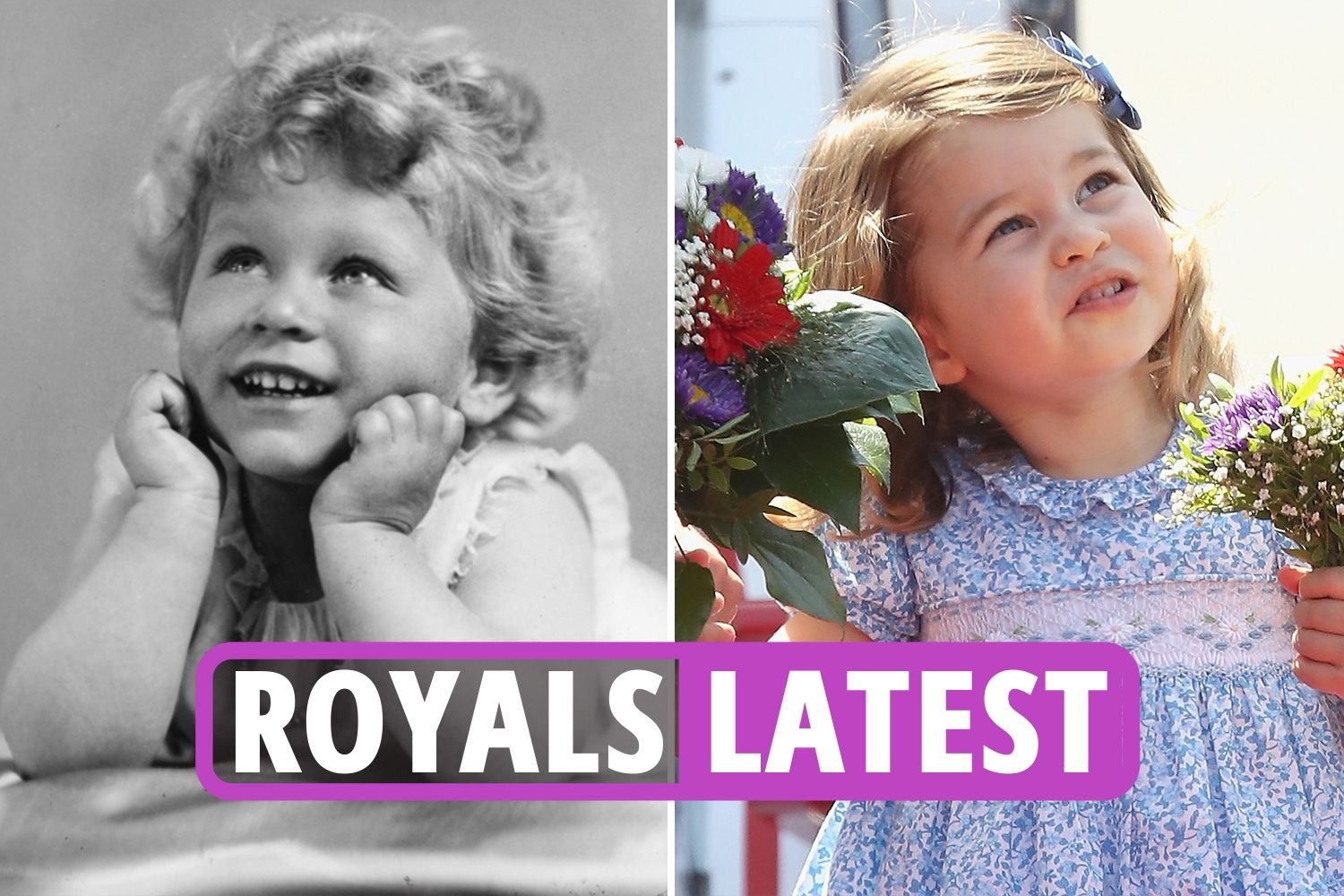 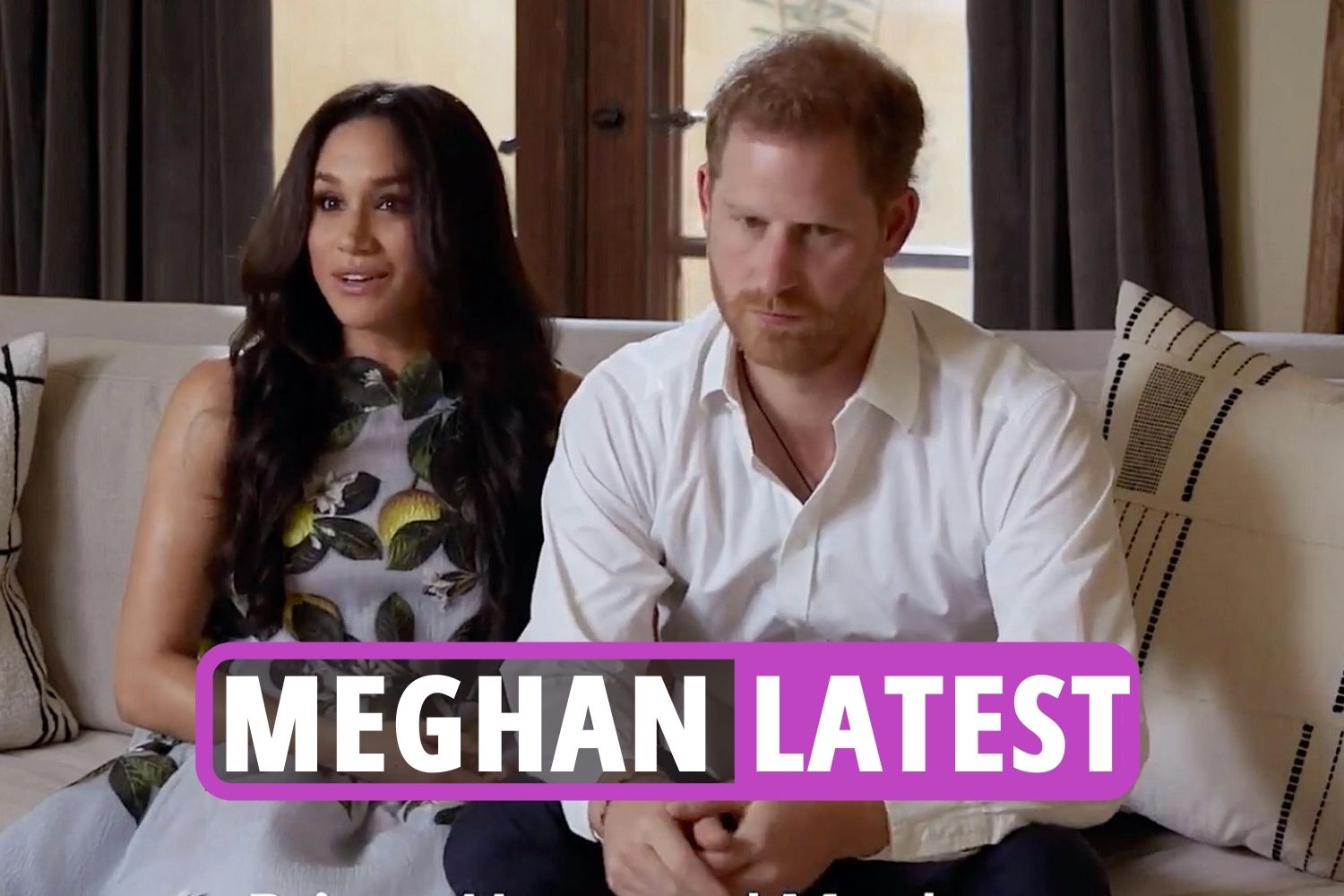 Meghan & Harry may NOT get full £18m fee from Spotify, media lawyer claims

I was trolled over my small boobs before op, says Love Island’s Molly Smith 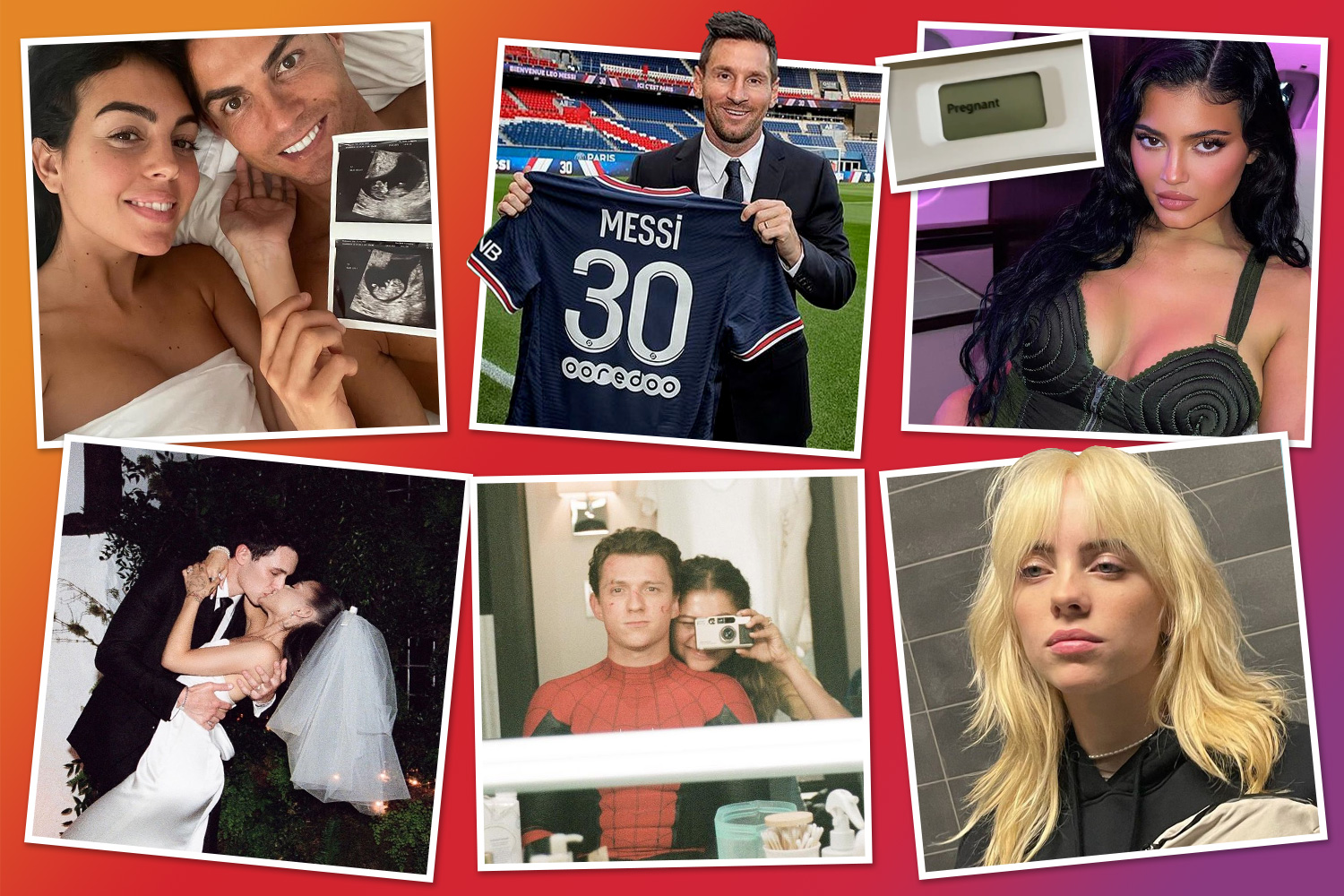 As well as his obvious title of Prince, Harry became the Duke of Sussex when he and Meghan married.

And as Meghan holds the female titles for Scotland and Northern Ireland, he is the holder of the male counterparts making him the Earl of Dumbarton and Baron Kilkeel.

Like his brother, William was born a Prince but inherited the title of Duke of Cambridge when he married Kate Middleton in April 2011.

And as with Harry, William’s title also differs to Earl of Strathearn when in Scotland and Baron Carrickfergus in Northern Ireland.

When Prince William inherited his dukedom when they married, Kate also earned her first title as the Duchess of Cambridge.

And like William her title changes if she is in Scotland and Northern Ireland where she is referred to as Countess Strathearn and Lady Carrickfergus.

As the heir apparent, Charles has the grand title of Prince of Wales, but that is just one of his many other titles.

Upon his father’s death earlier this year, Charles also inherited the title of Duke of Edinburgh.

His title also differs depending on his location, also known as  Duke of Rothesay, Earl of Carrick, Baron of Renfrew and Earl of Chester.

Once Prince Charles becomes King, he will decide who inherits the Prince of Wales title – as it is not automatically passed on in the Royal Family.

Upon her birth Princess Beatrice was given the title of Princess of York, in reference to her father Prince Andrew’s title, the Duke of York.

But she gained a second title when she married Edoardo Mapelli Mozzi in July 2020 because he himself had a lineage to share.

Edoardo is actually an Italian count, so his wife and children will also inherit a count or countess title.

Edoardo's dad, Count Allessandro Mapelli Mozzi, explained to the Daily Mail: “Edoardo is the only male descendent taking the family into the next generation.

“He is a count, his wife will be a countess automatically and any of their children will be counts or nobile donna.”

Edward is unique from the male heirs of the royal family as he was not granted a dukedom upon his marriage to Sophie.

Instead the couple were bestowed the titles of Earl and Countess of Wessex.

They gained a second title when Edward was given the title of Earl of Forfar as a present from his mother the Queen on his 55th birthday.

This means that Sophie can also refer to herself as the Countess of Forfar.