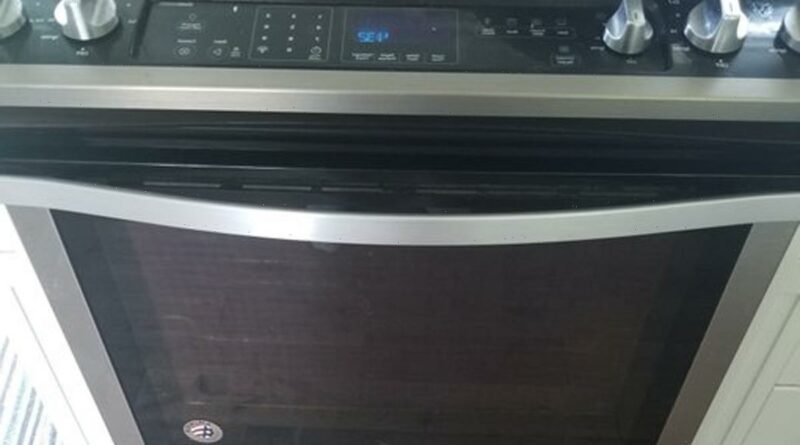 EVER wondered what that seemingly useless drawer is for at the bottom of your oven? Well one bloke has revealed the answer, and you’ve definitely been using it wrong. 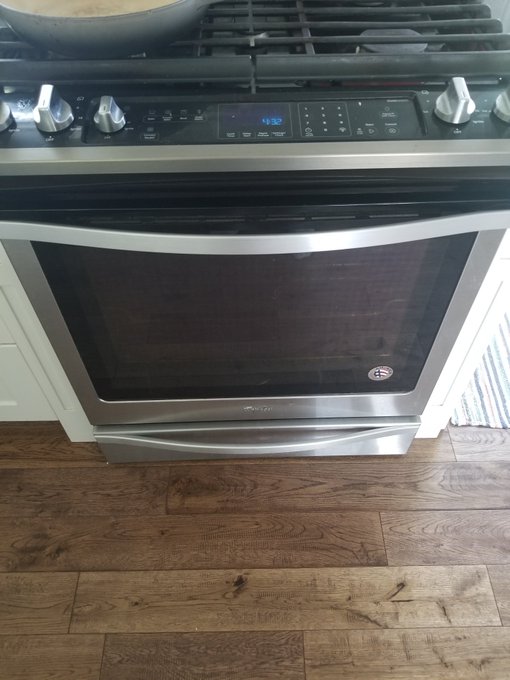 The drawer itself can be found on most ovens directly under the door, and is occasionally hidden behind part of the kitchen unit.

Explaining its use Stefan wrote: “The bottom section of your oven is to keep food warm.

“I always thought it was for storing pots and pans you were ashamed of.”

So according to Stefan, once you’ve popped your pie/lasagna/ fish fingers (you get the picture) out of the oven, simply pop it in the drawer to keep it warm until you’re ready to eat it.

Fellow Twitter users were amazed by the tip, with many admitting they had never realised its true use.

Tweeting, one replied: “Me too! Never heard of that before!”

“I was taught that's where the baking sheets go, the ones you used to make cookies on or hamburger buns,” agreed another.

However, not everyone was as convinced.

“I store pans in that bottom section. Don’t care what it is “ supposed “ to be used for. Lol,” tweeted another.

Another agreed adding: “It gets so dirty I’d never put food in there!!”