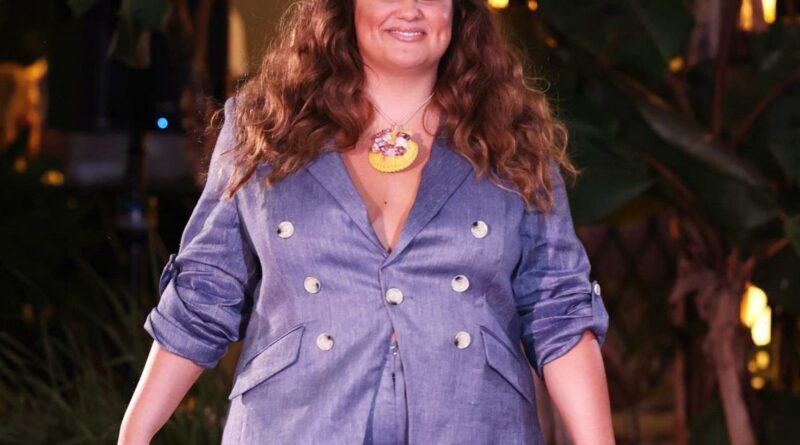 Written by Naomi May

Remi Bader, the TikTok star with north of 2 million followers on the app, just made her fashion week debut walking for American stalwart Veronica Beard.

Bader, who wore an iridescent charcoal two-piece from Beard’s upcoming autumn/winter 2022 collection, is known for her fun and playful TikTok hauls where she takes followers through what she’s bought from high-street brands. 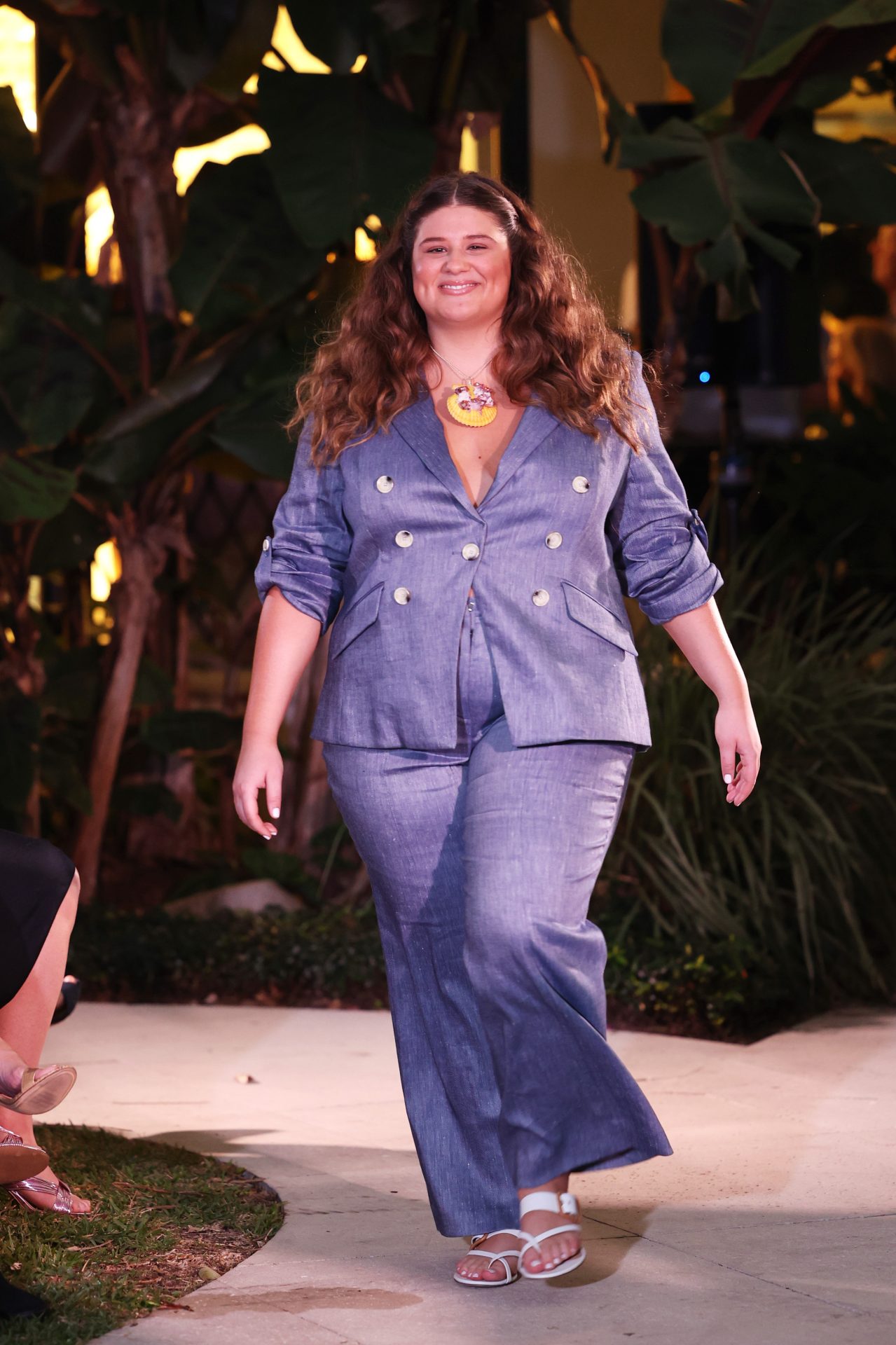 Bader first gained notoriety on TikTok after posting a video bemoaning the fact that she couldn’t find anything to wear on the high street for a test shoot. It ended up accumulating more than 200,000 views and was Bader’s first step towards TikTok fame.

This isn’t the first move the industry is making to solidify Bader’s position in fashion. Late last year, the plus-size model was also named as a size consultant and brand ambassador for Victoria Secret’s Pink diffusion line.

Designer Veronica Beard posing with the models after her autumn/winter 2022 show.

Veronica Beard is a household fashion name in America thanks to her crisp and tailored approach to forever staples. The designer, who usually shows at New York Fashion Week, unveiled her autumn/winter 2022 collection off-schedule in Palm Beach.