THESE days it seems like TikTok might have the answer for pretty much everything – from time-saving kitchen hacks to how to transition your dog into a raw diet.

Well, this TikTok woman revealed the unusual thing her partner started to do that led her to find out he was cheating. 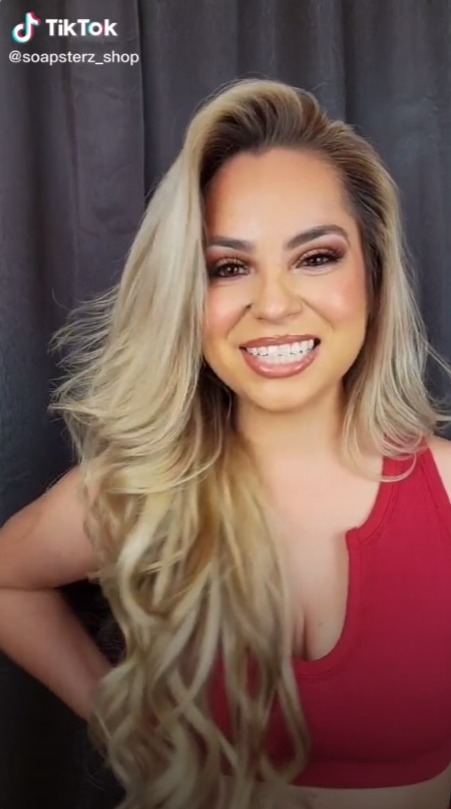 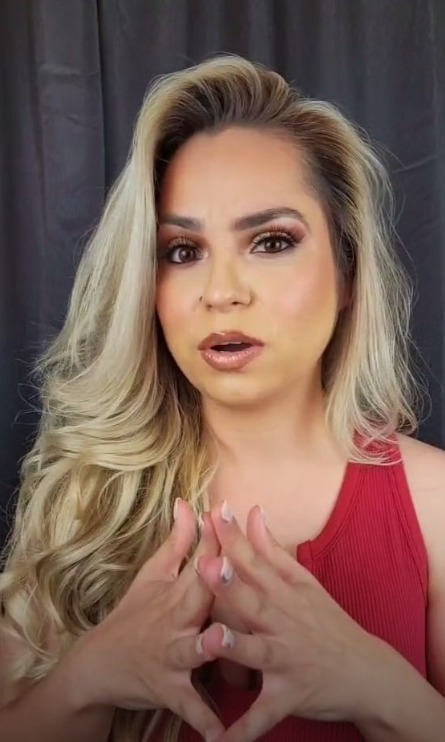 Diana, the founder of the beauty brand Soapsterz, told her followers: "The thing you need to pay attention to is if he starts to go to the bathroom a little bit more frequently than he usually does, especially if he puts the volume of his phone all the way up and starts laughing like he's really watching something.

"But he's really texting his other b***ches saying he picked up another shift and he will text her when he can."

She continued: "Also if he starts going to the bathroom for longer when you guys go out to restaurants and stuff like that."

Other women began to chime in to reveal the things they noticed their ex-partners did when they began to cheat on them.

One of them revealed her husband would start to sleep on the couch randomly while another one said she noticed things were off when her partner locked doors behind him.

A third one chimed in saying that a man might be cheating when he "starts slowly letting you pay for everything" or if he's going outside to smoke "for an hour or two."

One woman simply claimed that any changes in routine can be very suspicious. 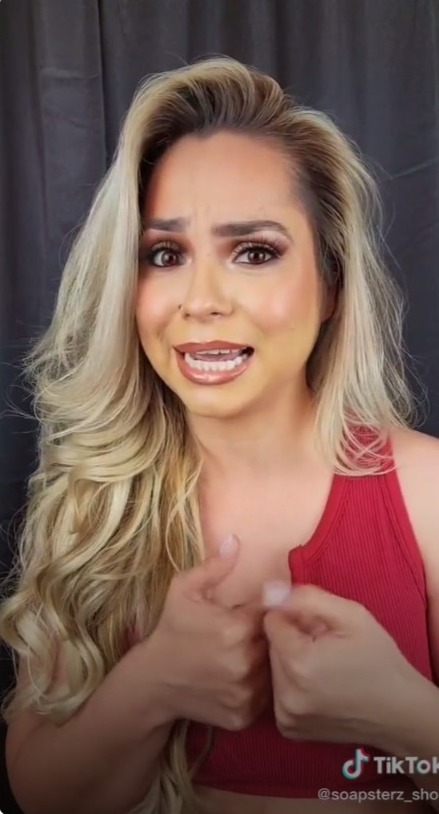