Home » Fashion » Tiny Love Stories: I Wanted More From College. Then I Fell for Him.

For Once, I Wanted Less

Through much of college I avoided romance because I wanted more: more knowledge, more goals, always striving. Then I fell for a close friend. The first morning I woke up to him — gentle arms, even breathing in the gray dawn — was the first time I wanted less. Less work. Less time committed to calendars. Nothing more than this small, simple present lasting. — Liana Wang, Yale University 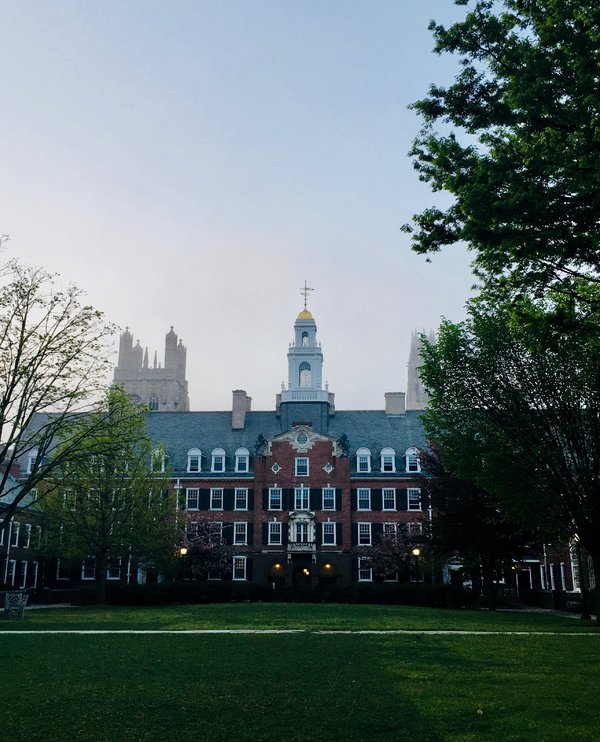 I grew up in a small town where same-sex relationships were considered abnormal and wrong. As I struggled with my sexuality, I began wondering, “Should I even try to have a romantic relationship?” When I left for college and fell for a girl, I was afraid to act on my feelings. My friend, John, came to my dorm to help me weigh the pros and cons of pursuing her. Later, I looked over the list by myself. John had written mostly jokes, except for one word: “Love?” — Gabriella Vacarelo, University of Massachusetts Amherst

Our lives aligned for 22 days. For different reasons, it was not meant to be. She had to leave Lebanon and return to school in the Netherlands. Soon, it will be time for me to return to school in Spain. Strangers in Beirut, we walked around, stopping for coffee, tea, beer or wine. We could barely stop talking — but, in retrospect, my favorite moments were the few silent ones. One wintry night, she lit the wrong end of a cigarette at my window. We laughed, but I kept it. I wanted a reminder, after leaving the city (our city), that we were not dreaming. — Álvaro Fernández Cruz, Universidad Carlos III de Madrid

I’ve never been in love, but I’ve learned that maybe it’s O.K. I’ve spent too much time thinking about love, trying to figure out why I haven’t found it. Navigating the world of college boys feels like assimilating into a new country, as if it’s my first year again, my visa freshly stamped. Thankfully, an email from across time zones reminds me of the love I already hold. “RE: Advice?” my mother writes. “When you’re ready, you’ll know it … so never sell yourself short … And then it’s really wonderful and heartbreaking and all the things Taylor Swift writes songs about.” — Hadley Menk, University of St. Andrews

I don’t think I understood the “fight-or-flight response” properly until I experienced it. My body would freeze when I kissed someone, alarm bells blaring in my head. My heartbeat would fill my ears and zap my brain. But one day I met someone who held me while I cried, who wanted to help, wanted to listen. He showed me that touch could be about sharing instead of taking. Touch could be about loving. Even though we knew it wasn’t meant to last, I am still grateful for the time we spent together. — Julie Vaughn, Massachusetts Institute of Technology

It was supermoon night, the kind astronomy nerds long for. I had an exam the next day and my nose in a biology textbook when this strawberry blonde girl asked if anyone knew how to get to the observatory. It’s a through-the-woods kind of thing, but I did, in fact, know how to get there. We hiked with phone flashlights along two trails to the top of the hill. Looking at our moonlit shadows, we sat silent. Heading back, we got lost, and I traded a leaf for her number. — Ethan Bradley, Kenyon College

“Back Then, I Was a Straight Girl”

Remember how we met, as semi-random roommates? Back then, I was a straight girl. You were a Christian with a boyfriend. You held me during my late-night panic attacks. I annoyed you into going to class. Remember how we dated for a month? Sometimes I forget that we’re technically exes. And then the crisis: Too many friends died. Too much anti-queer turmoil on campus. I came out as a guy. You said you would only date women. We supported each other and survived. You’re my platonic soulmate. Now we have an apartment and two cats. — Elliot Eason, Georgia Institute of Technology

I met Julia in my fraternity’s basement after a wedding-themed party. We spent 10 weeks pretending we weren’t in love, steeling ourselves for a 6-month study-abroad separation. Reunited, we went out for awkward catch-up drinks and dinner. The night melted into a surprising familiarity. Outside her place, my Via ride-share car on the way, she said, “I love Via.” Mishearing, I blurted, “I love you, too.” She said, “It has the best algorithms!” I froze. Two years later, she kissed me and said, “I love you.” I smiled and said, “I love Via, too.” — Danny Gridley, Dartmouth College 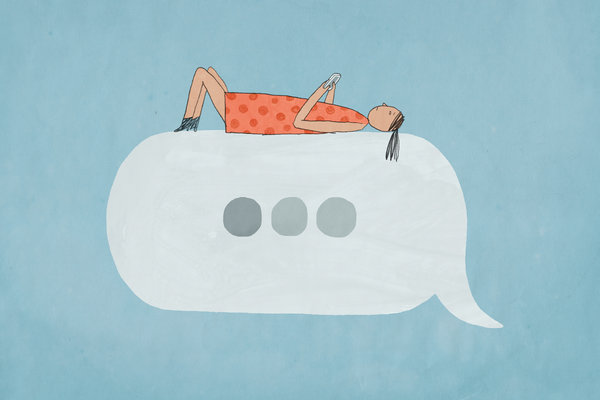 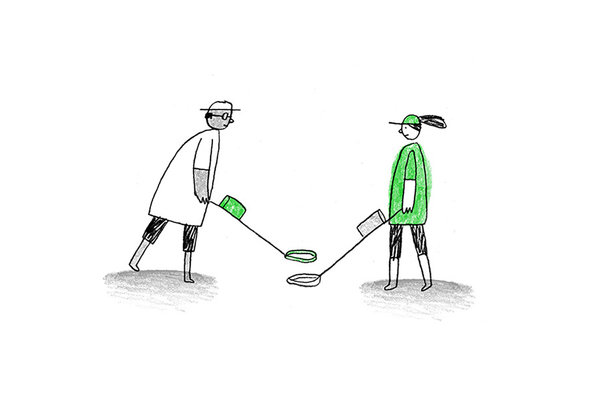 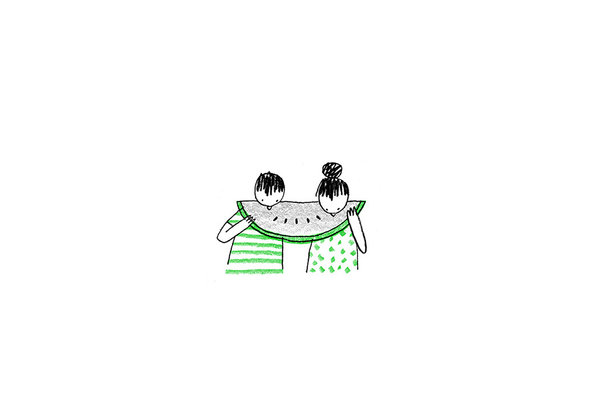